A Living Work of Art

A walk in the landscape, not just any old landscape. 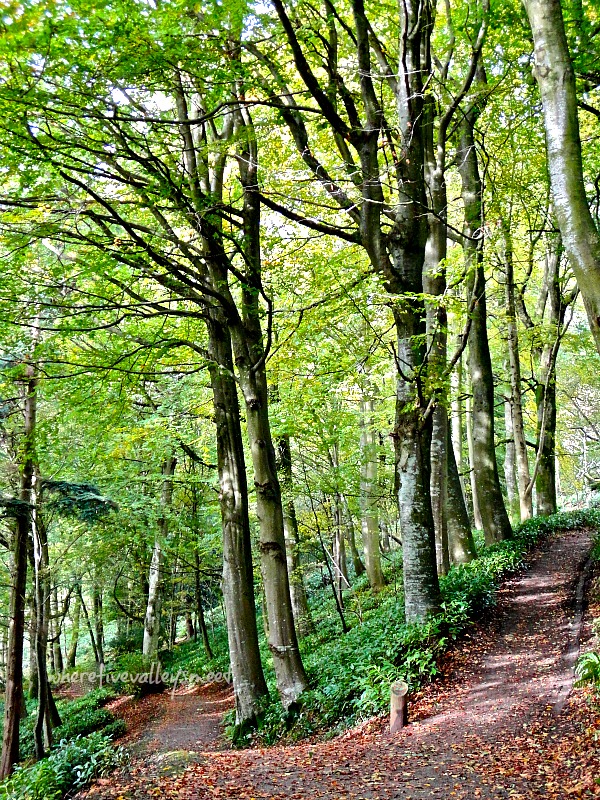 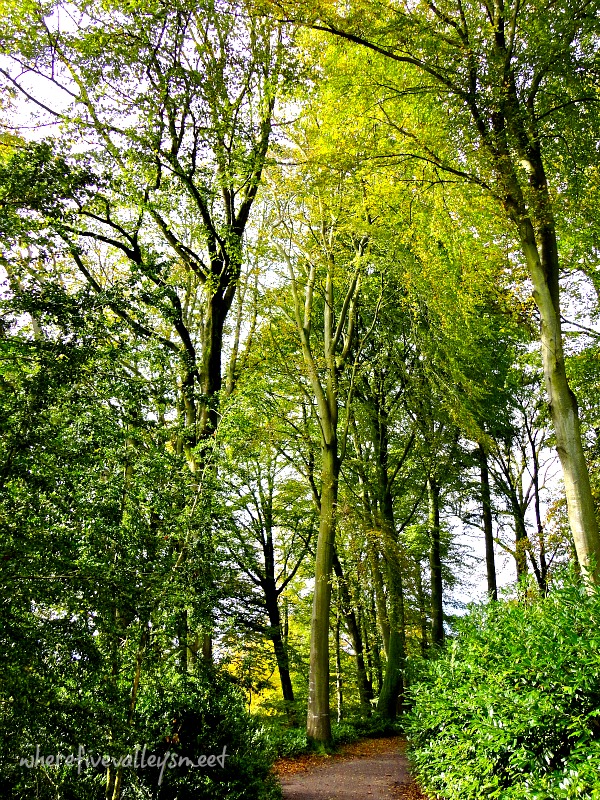 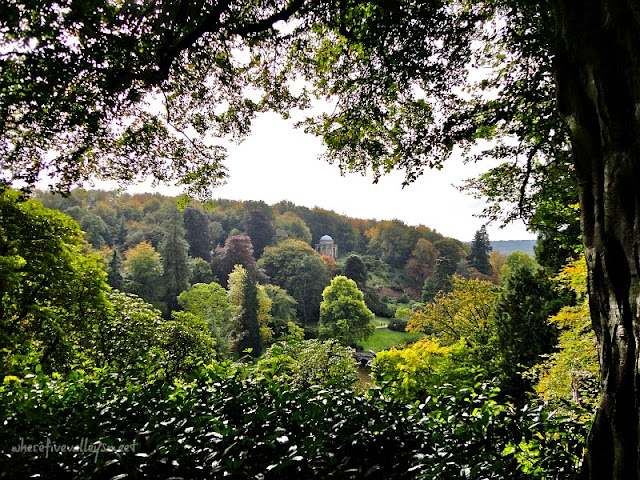 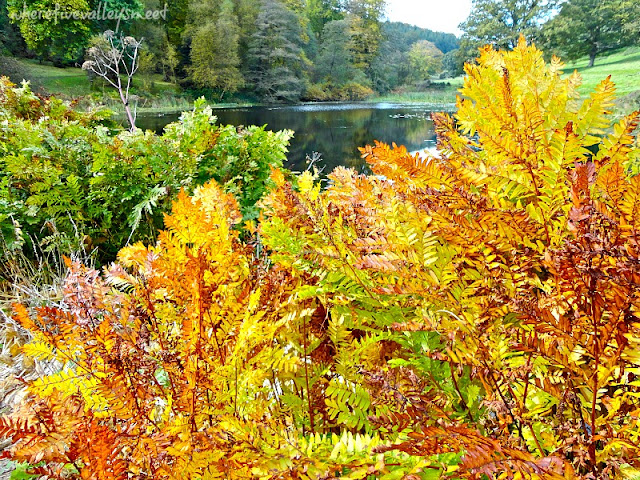 Over 250 years ago, this one had the accolade of being described as a living work of art. 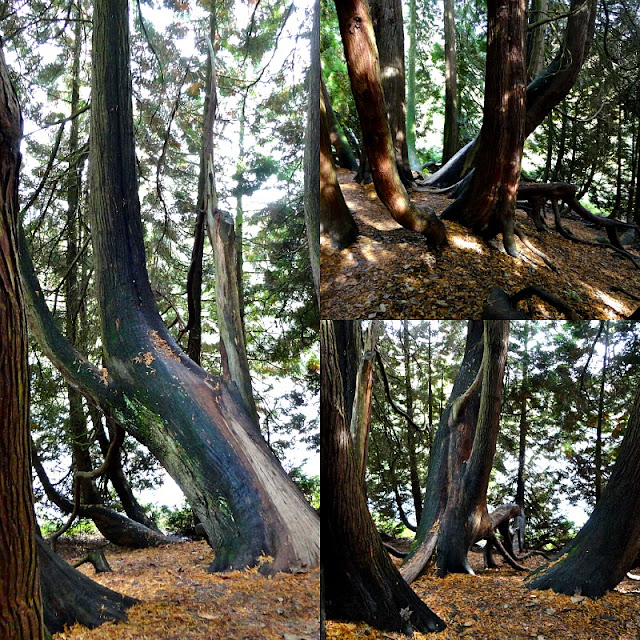 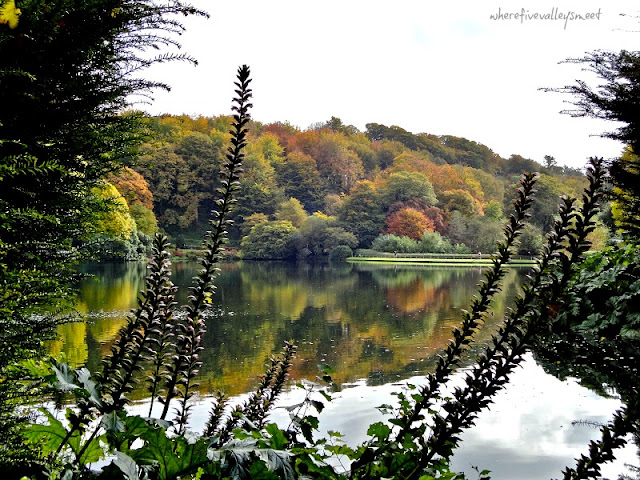 Welcome to Stourhead, the acclaimed landscape created in the 1740s by 'Henry the Magnificent' which changed the way gardens were designed forever.
Henry Hoare dominated the Hoare family through his wealth and personal charisma; for 60 years he was a partner in the C. Hoare & Co. Bank. The bank is the oldest privately owned banking house in the country, founded by Sir Richard Hoare, in 1672. It still remains family-owned and is currently managed by the 11th generation of Sir Richard Hoare's direct descendants. Famous early customers were Catherine of Braganza - wife of Charles II, Samuel Pepys, John Dryden (poet) Sir Godfrey Kneller (painter) and Richard Beau Nash. 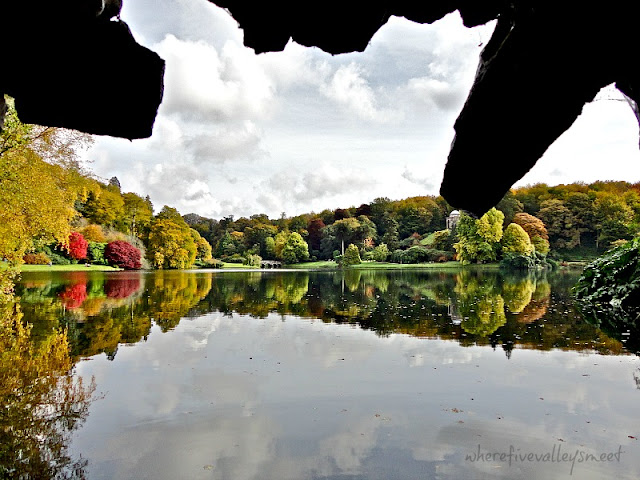 The lake taken from within one of the Grottoes.
The lake is central to the design at Stourhead, the lake's edges being adorned with classical temples, enchanting grottoes and rare exotic trees. 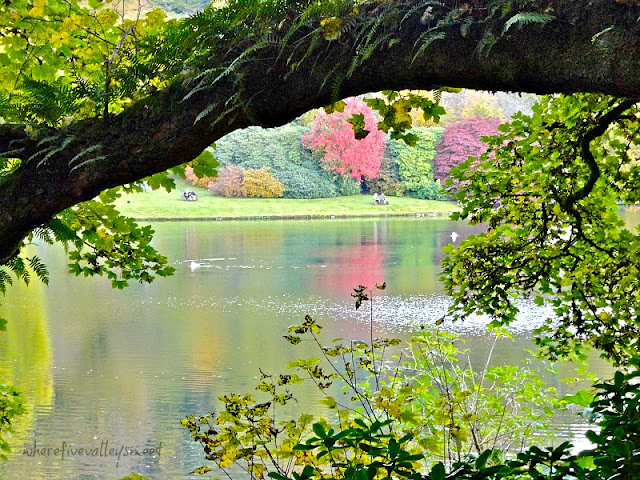 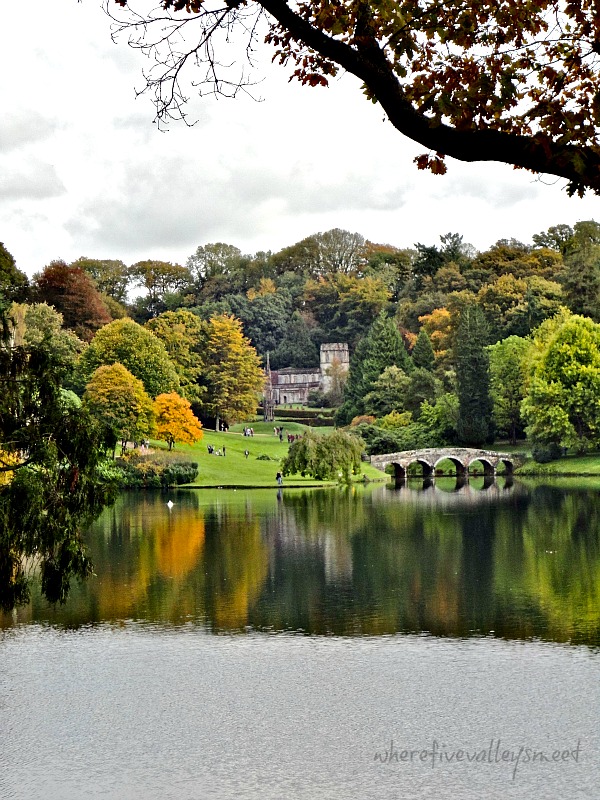 Across the lake to the Palladio Bridge and St. Peter's church. 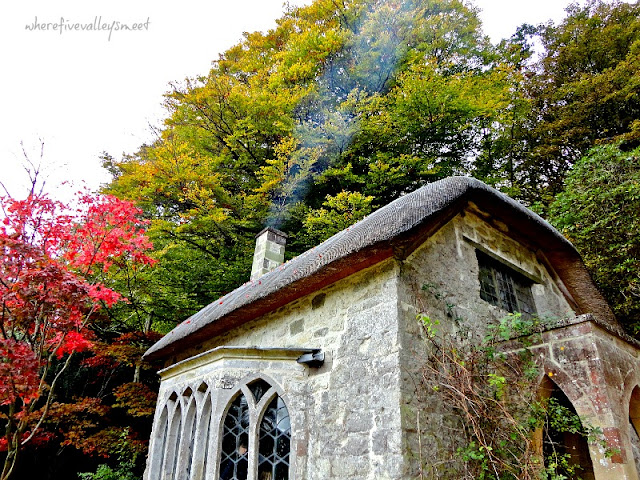 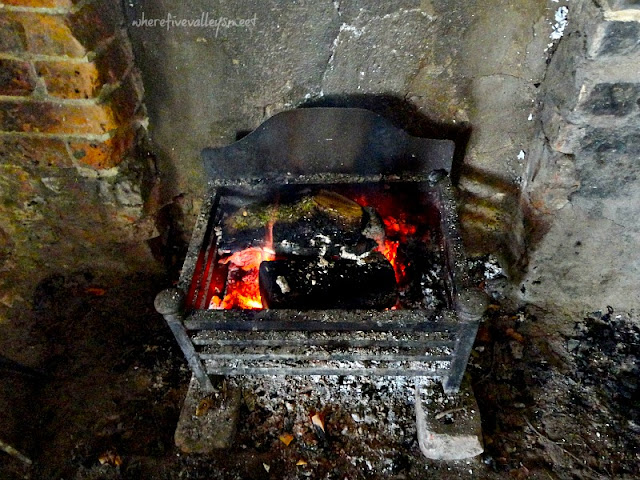 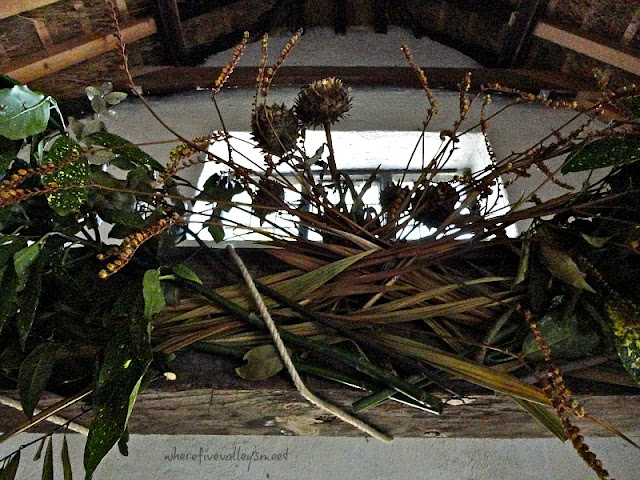 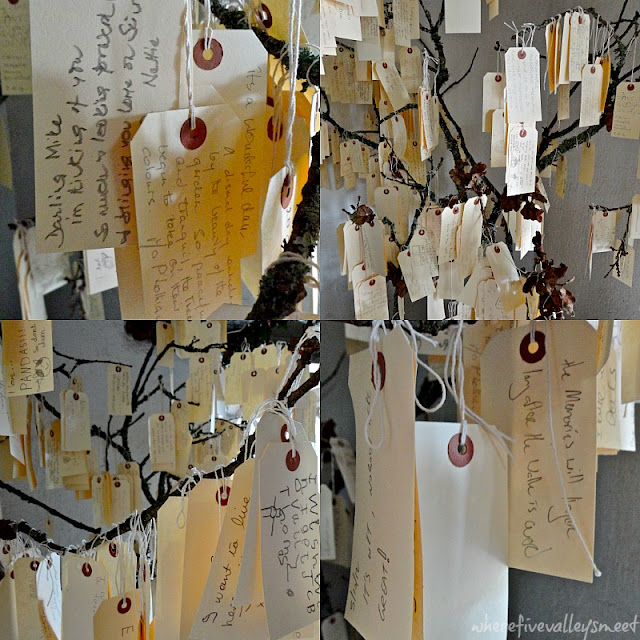 Memory branches for visitors to record their impressions 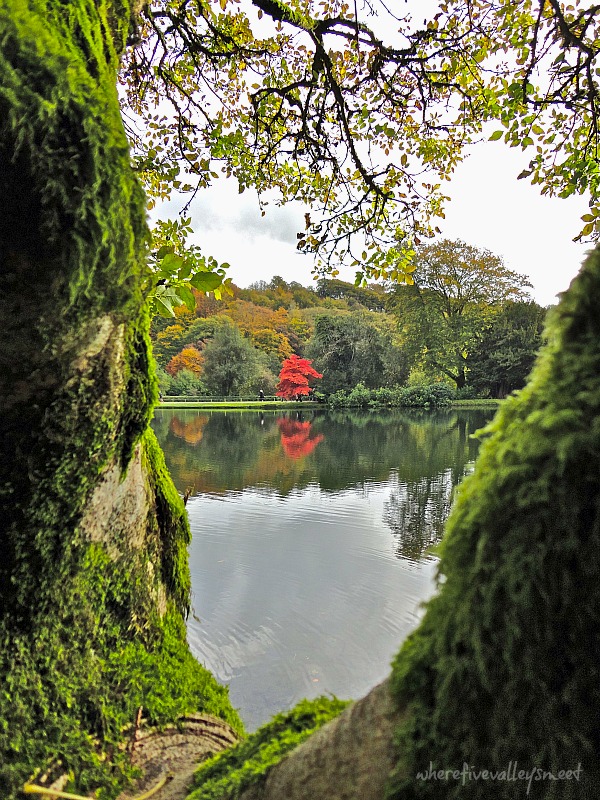 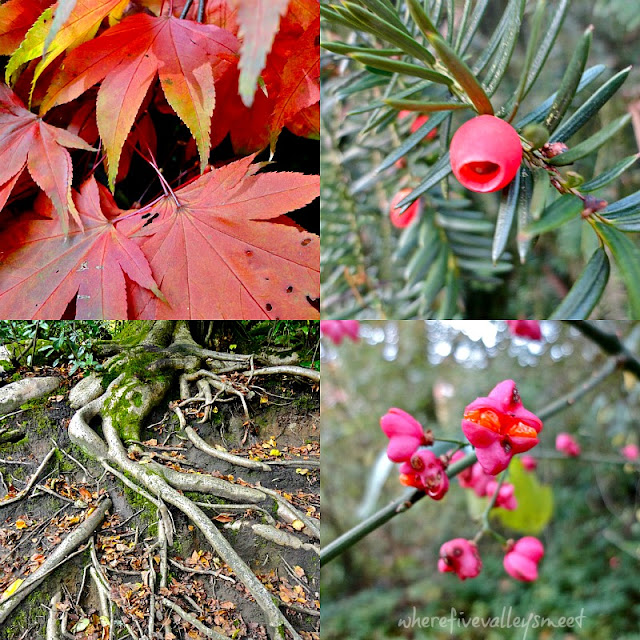 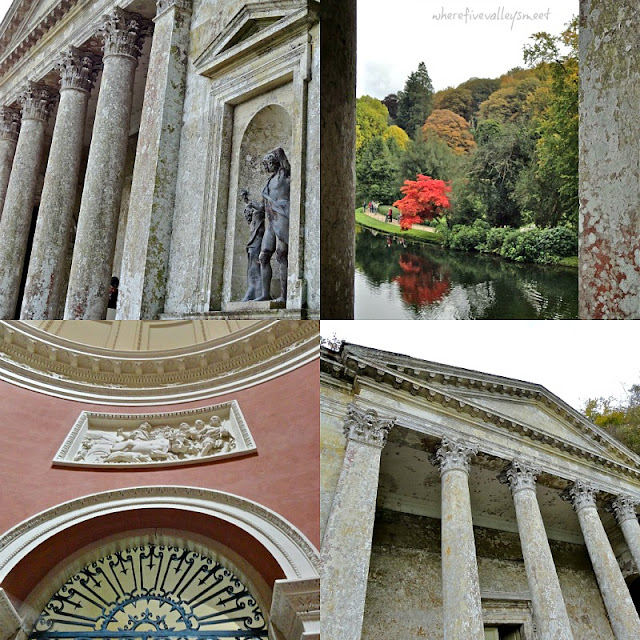 Originally called the Temple of Hercules this building featured a statue of that ancient hero who was associated with gardens in Roman times. By the mid 1760s, Henry Hoare had bought and installed six more statues to flank Hercules, and it became known as The Pantheon. 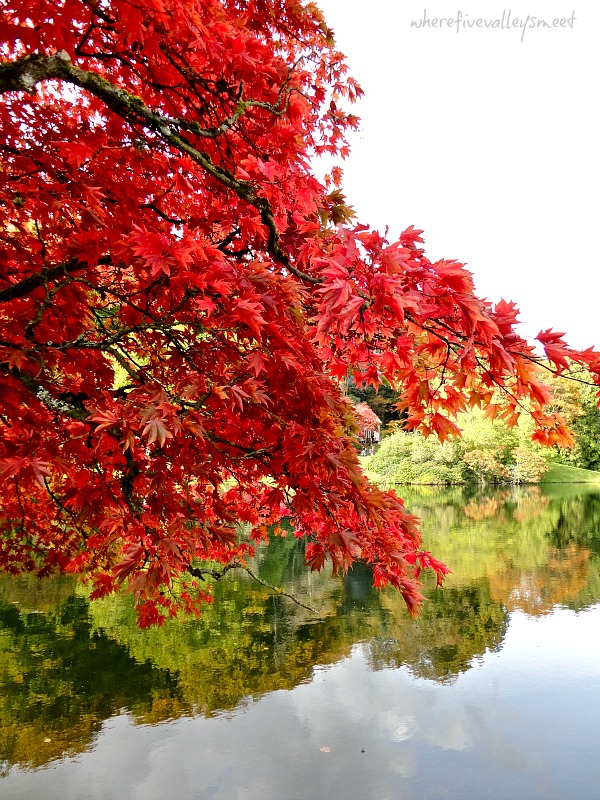 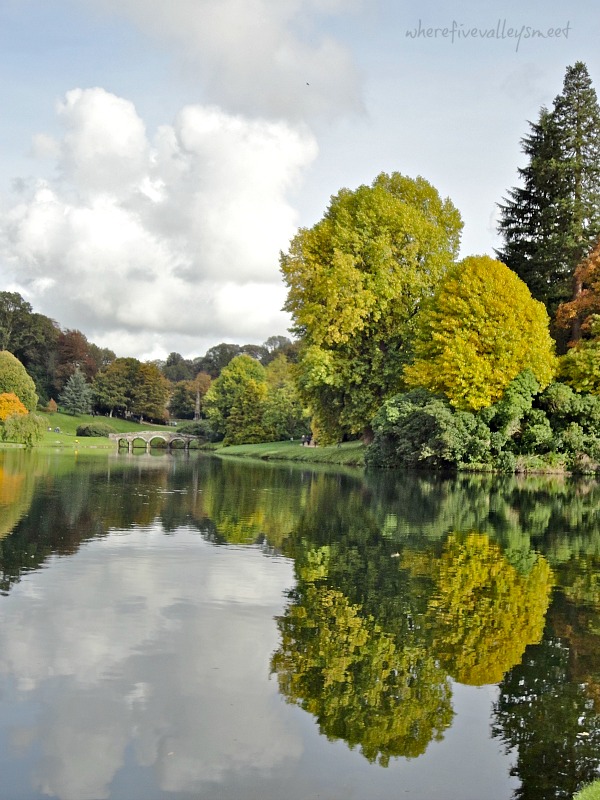 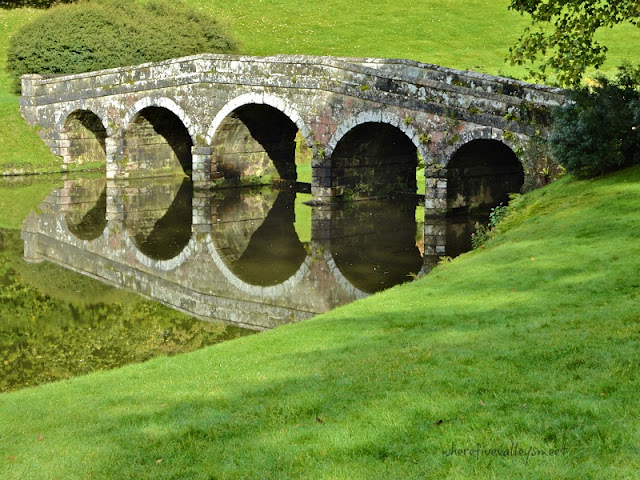 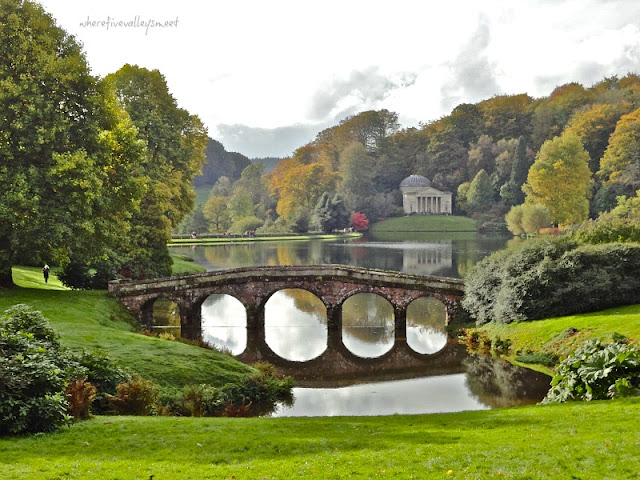 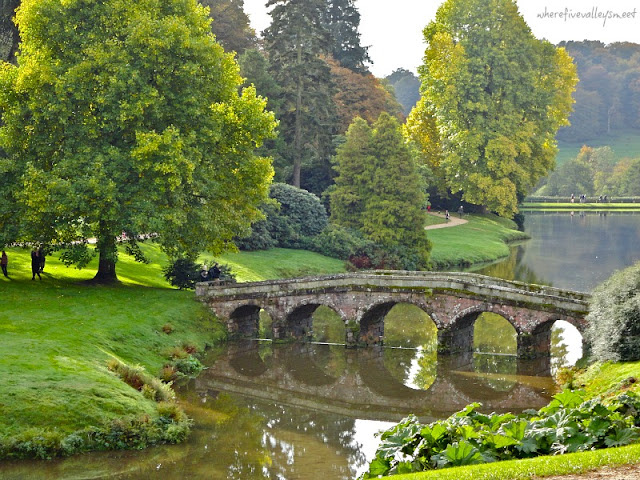 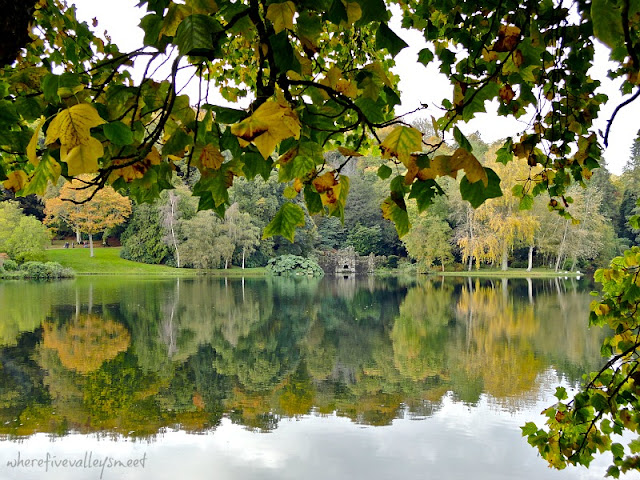 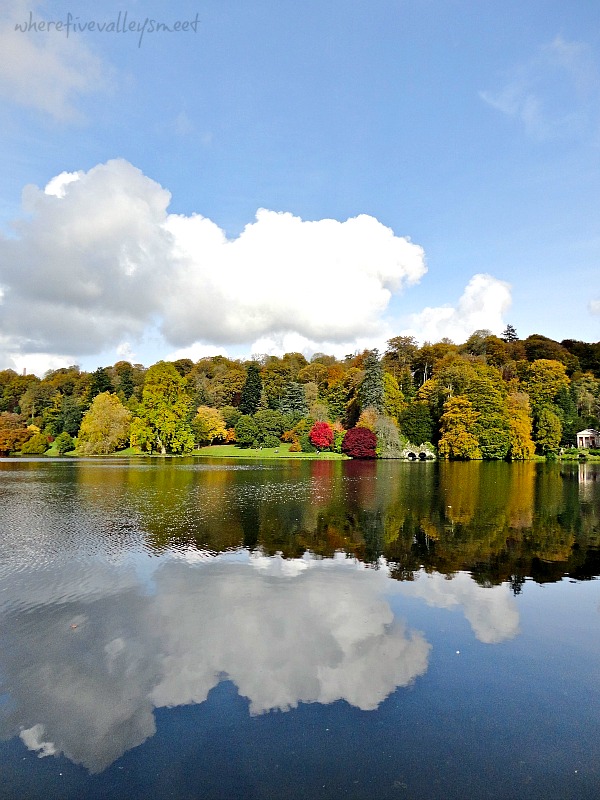