For several years during the month of March we would fly to Florida and meet up with my brother and his wife at a holiday cottage on Anna Maria Island, Florida. Whilst there we visited the Marie Selby Botanical Gardens which are located in the grounds of the former home of Marie and William Selby of Texaco Oil Company. Marie died in 1971 and left instructions that the property be given to the community as a botanical garden for the enjoyment of the general public. Although millionaires, the Selby's lived a very simple life out of the spotlight. Their modest home within the gardens is now a gift and bookshop. The garden is a respected centre for research and education as well as showcasing flowers and plants for the visitor. 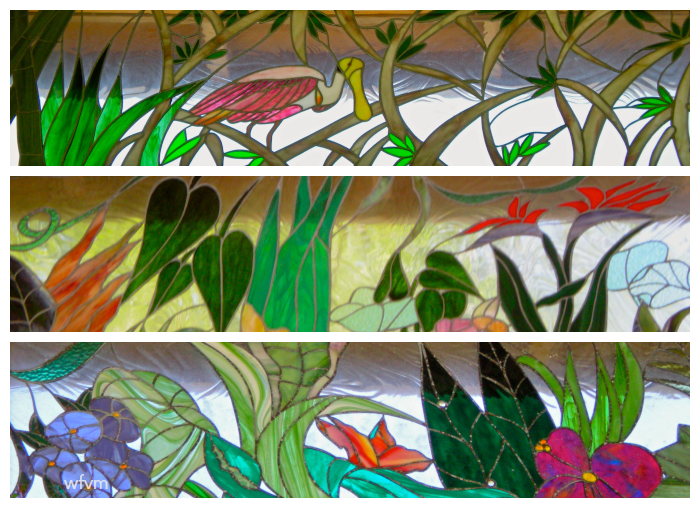 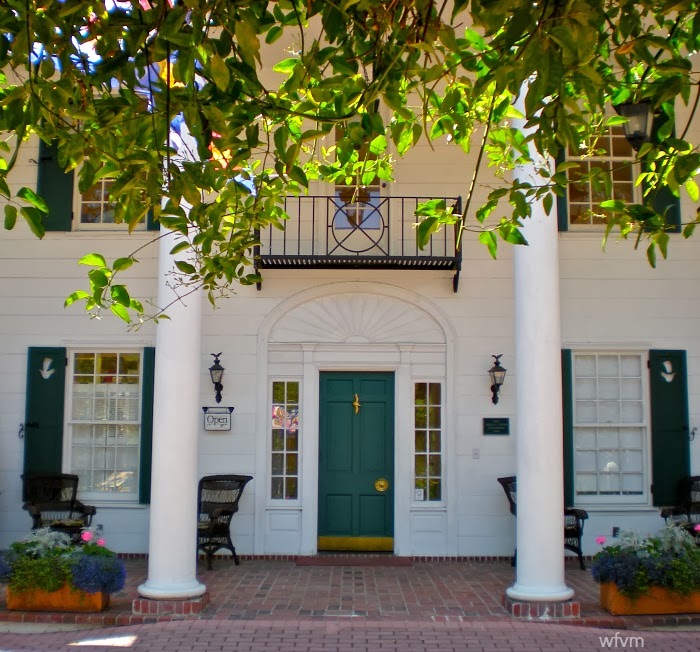 At the far edge of the garden is Christy Payne House a graceful example of Southern Colonial architecture which hosts botanical art exhibitions. Visitors to the garden often assume that this was the home of the Selby's, but it was in fact the retirement home of Christy Payne whose father was Calvin M. Payne, one of the original group that aided John D. Rockefeller Sr. in building his giant business, Standard Oil of New Jersey. The property was bought by the Selby Trust in 1973 and incorporated into the garden.
The gardens maintain the most diverse collection of bromeliads in the world, and feature over 20,000 plants including 6,000 orchids. There are over 20 habitats with banyans, bamboo groves, southern live oaks, palms, mangroves, succulents, wildflowers, cycads, and a Koi pond all of which are situated on a spectacular site bordering Sarasota Bay. 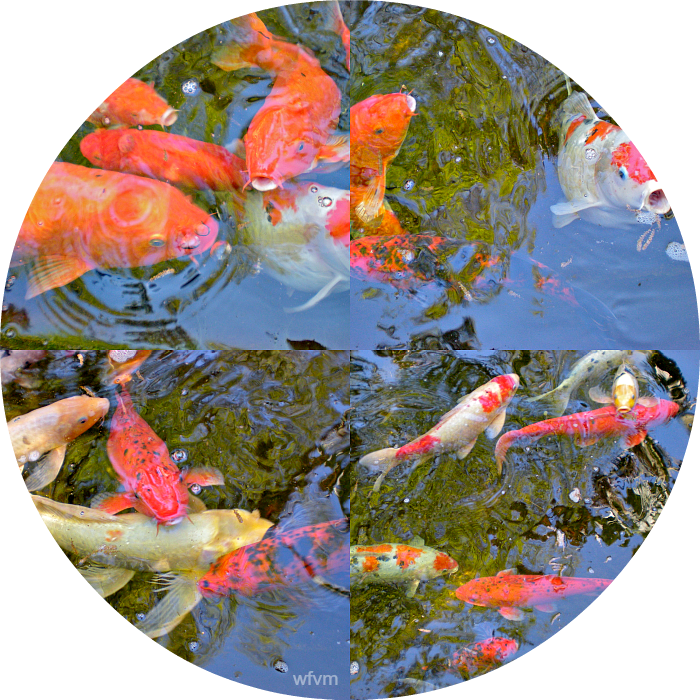 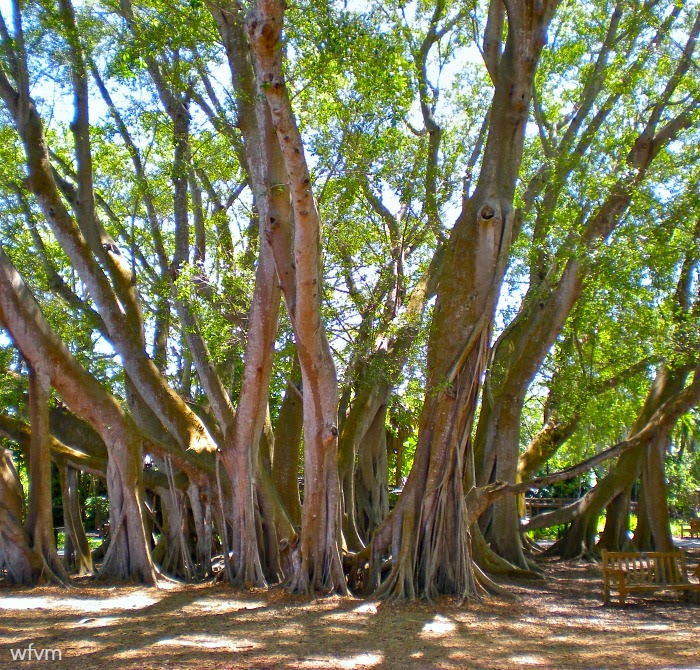 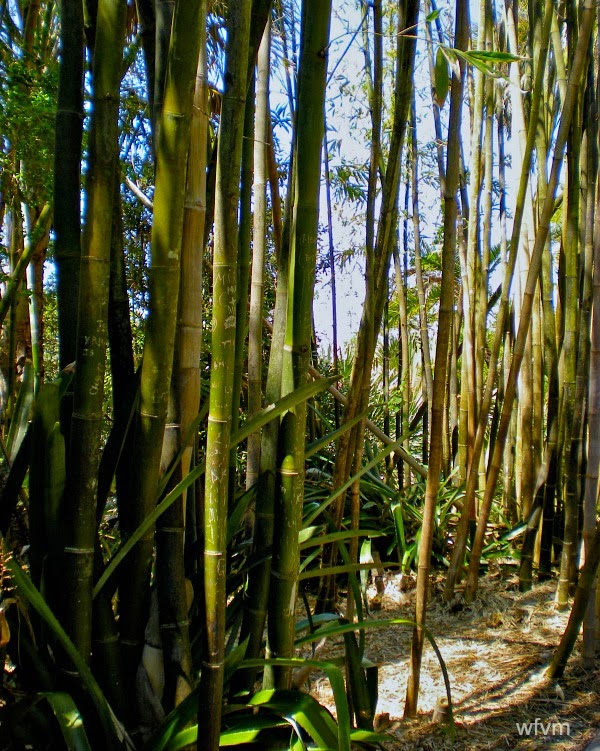 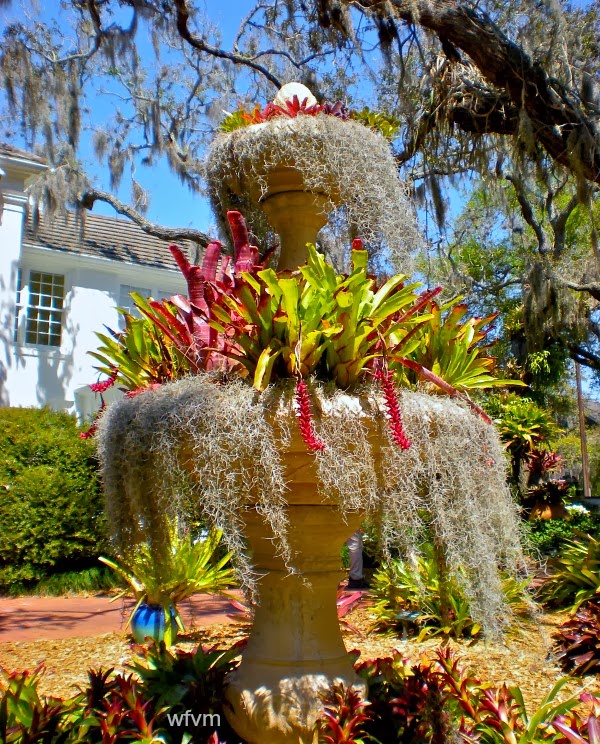 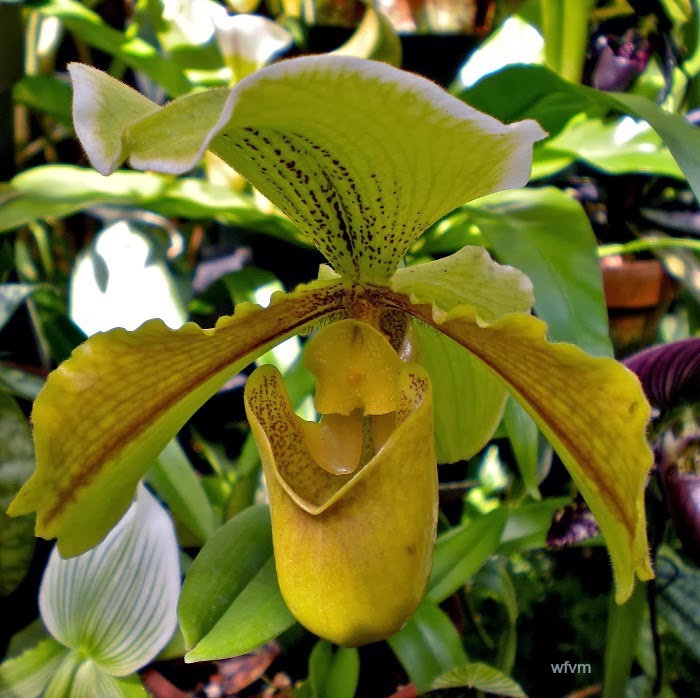 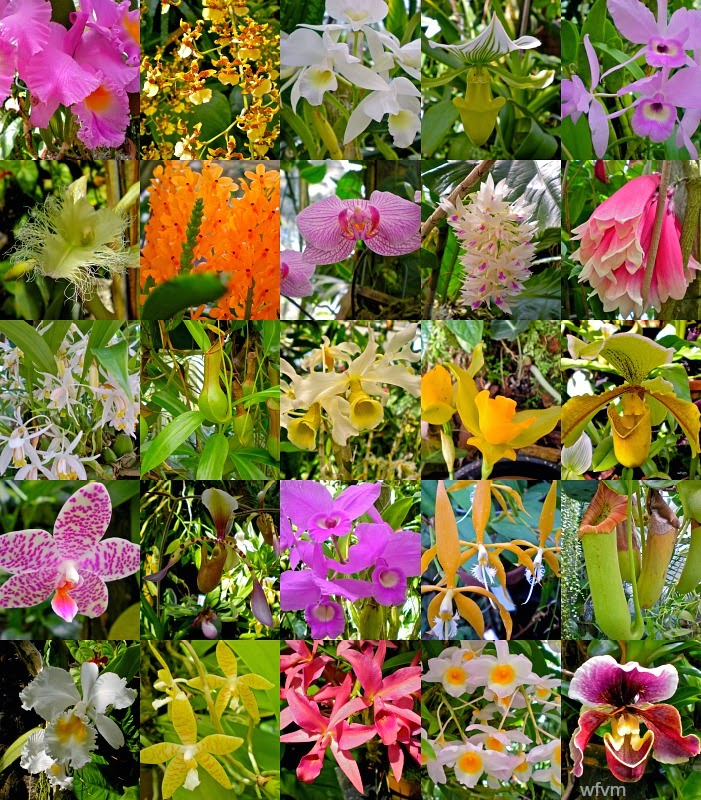 Orchids and pitcher plants in the Tropical House 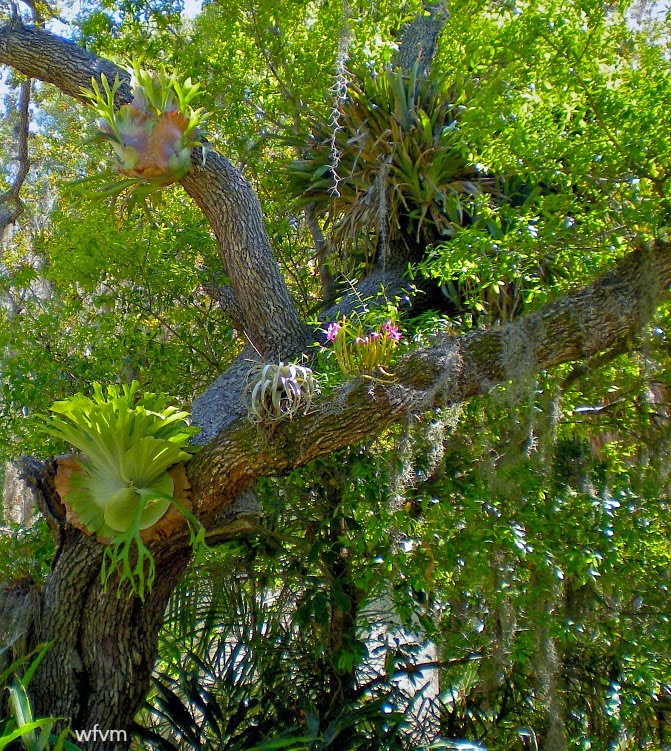 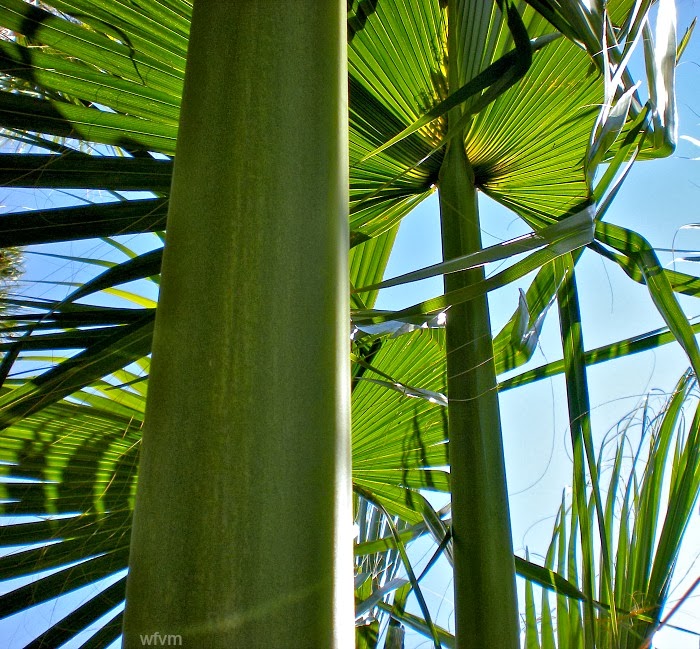 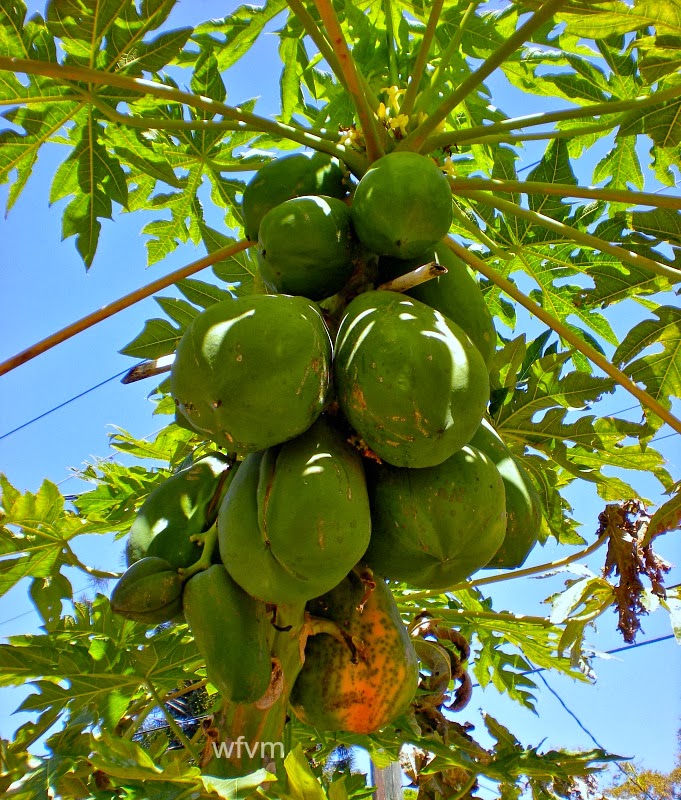 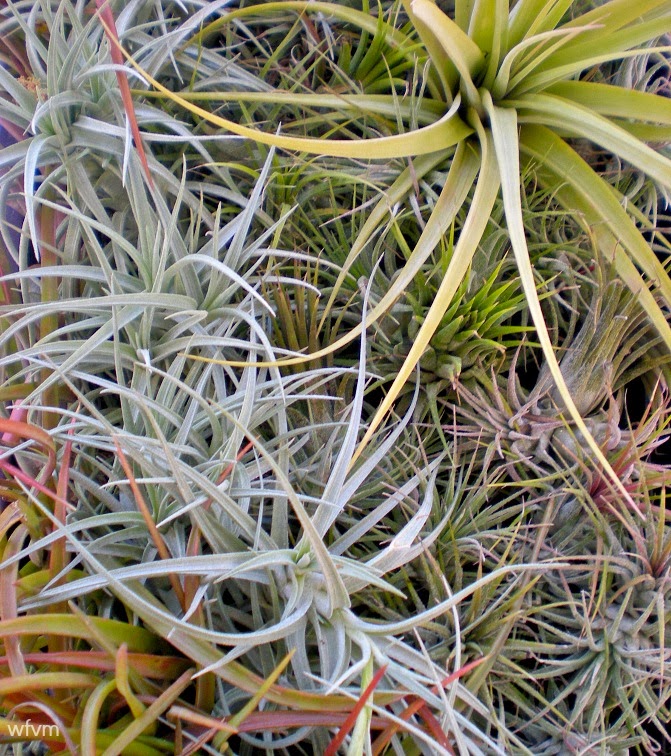 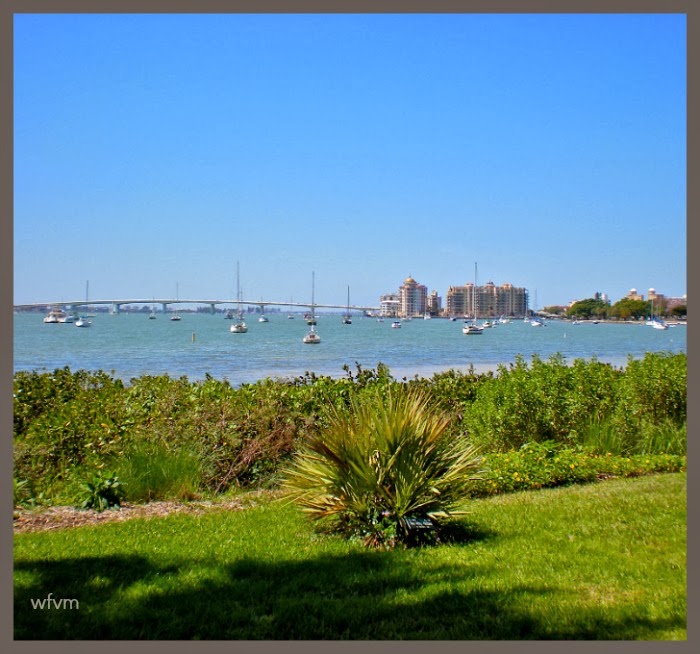 The outer edges of the garden showing the views across Sarasota Bay to the Ringling Causeway Bridge.
Posted by Rosemary at 11:11