Mindful of the ever increasing rise in travel costs, we decided to abandon the car at home and take the steep walk down into one of our valleys.

'What joy, to receive

from each towpath dragonfly 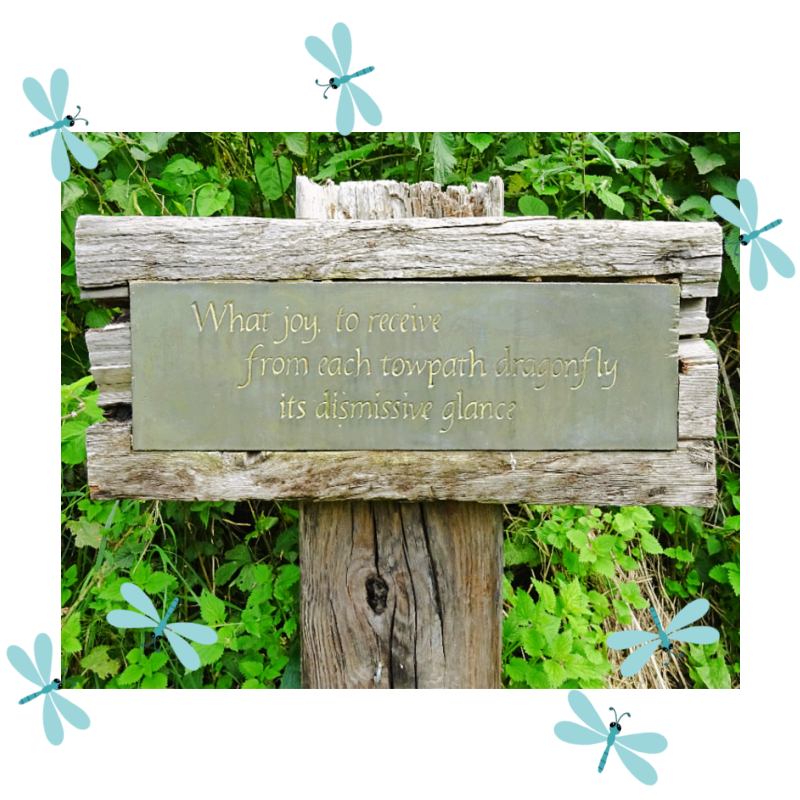 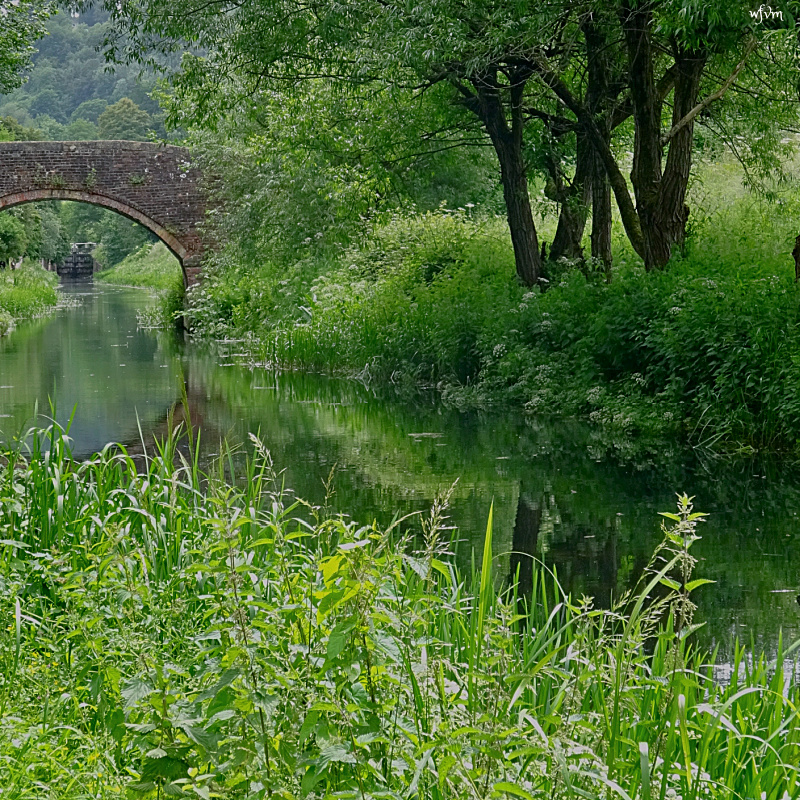 The vegetation alongside the canal towpath was lush and verdant. Richard Llewellyn's acclaimed novel 'How Green was my Valley' came to mind. 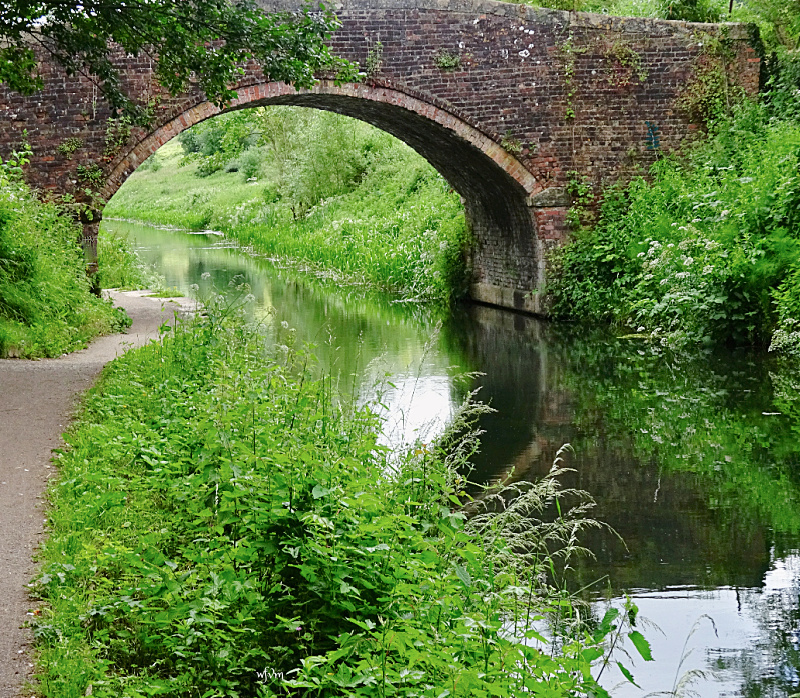 The pleasing architecture of the traditional heritage humpback bridges are a familiar feature along our canals. Built to a classic design, they have stood the test of time for more than 250 years. The hedgerows were filled with a bountiful supply of sweet smelling elderflowers. If picked now, they make a delicious summer cordial. 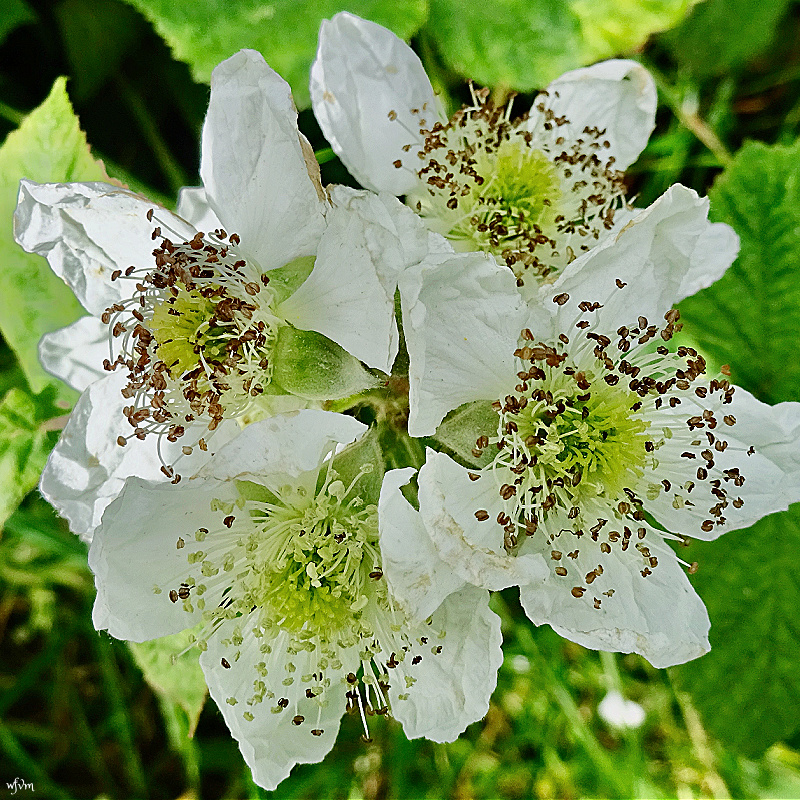 The wild bramble blossom appears to forecast a plentiful supply of blackberries. With luck, they will be ripe and ready for picking towards the end of August. 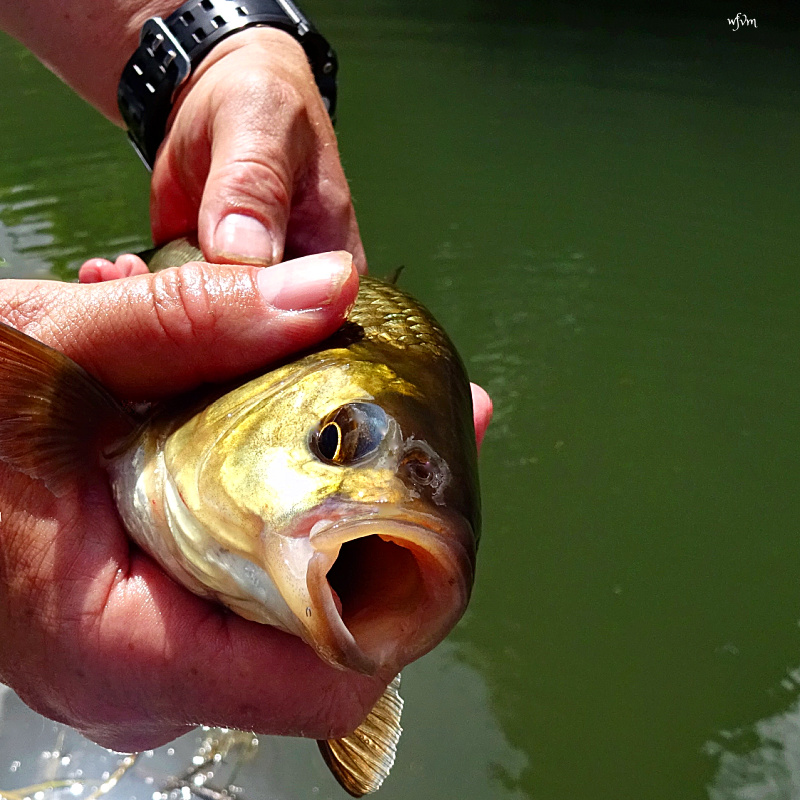 We came across a fisherman who showed us his catch of three good size Roach - Rutilus rutilus. A member of the carp family, they live in slow-flowing water. Happily once he had shown them to us, he threw them back into the canal where they jumped up with a splash and dived quickly away, much to the surprise of this passing swan. 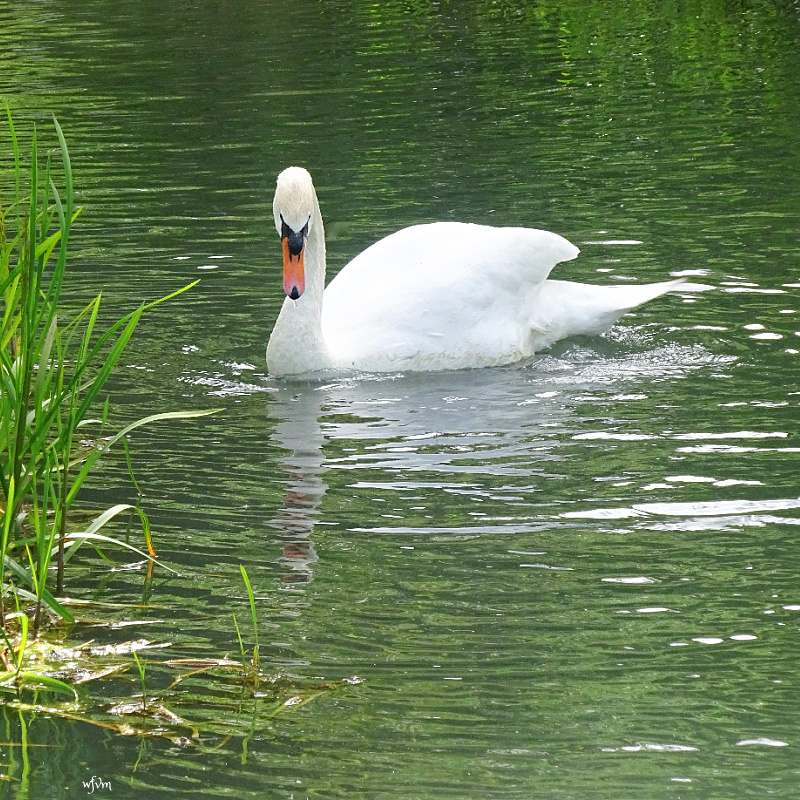 We passed beneath another bridge, but soon we must think about making tracks for home - it's qute a long walk back. 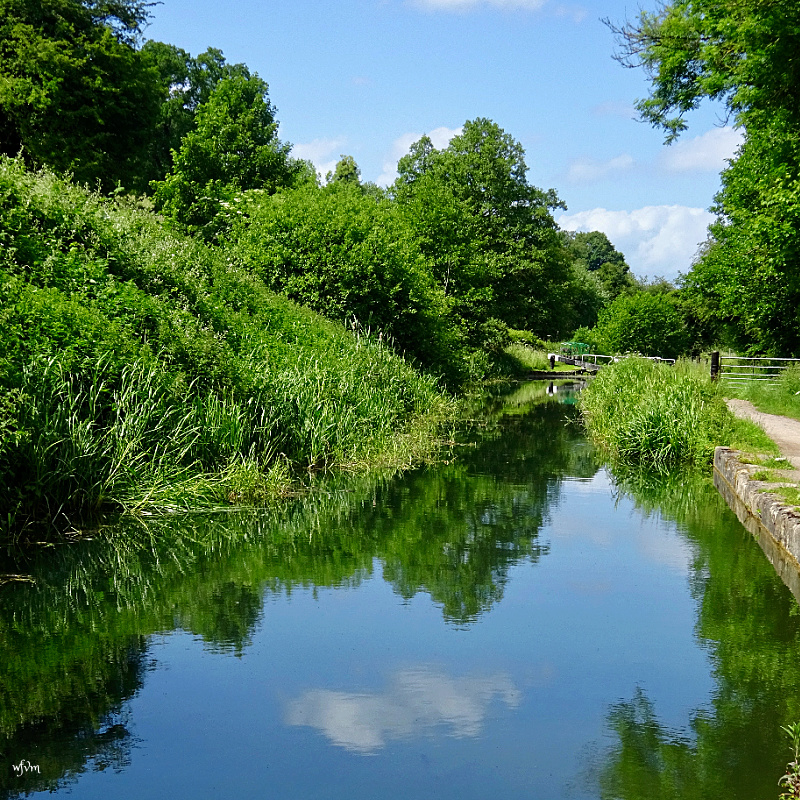 A female Swan glided past followed by her seven downy cygnets. 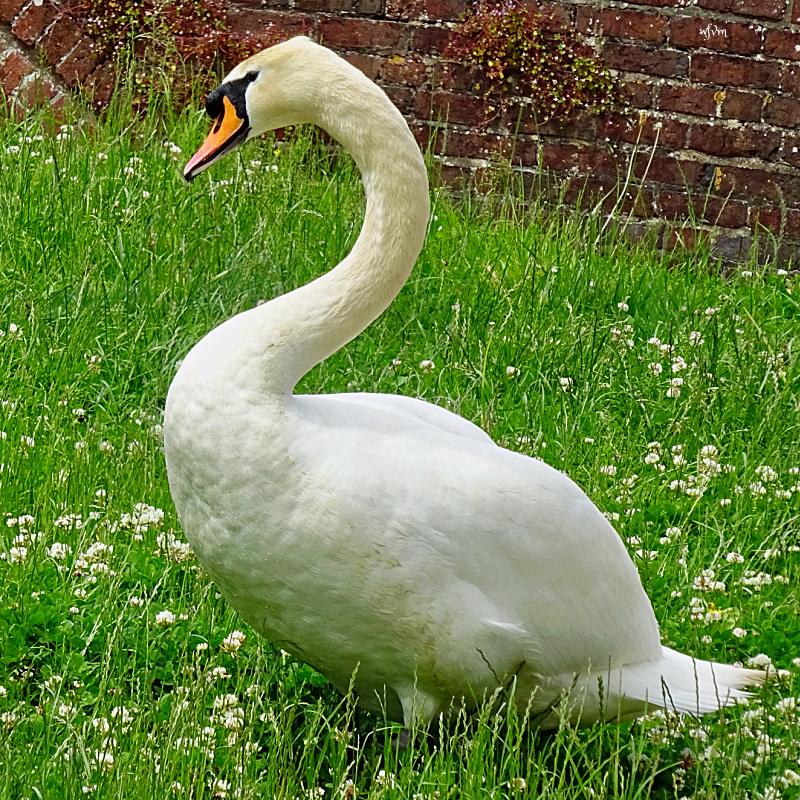 There is a deepwater weir immediately after one of the bridges and we did wonder how this male Swan would make it up on to the higher level. But he simply hopped out of the water beneath the bridge, and then followed us up the steep pathway. He watched his family glide past, then jumped into the canal and headed off to join them. 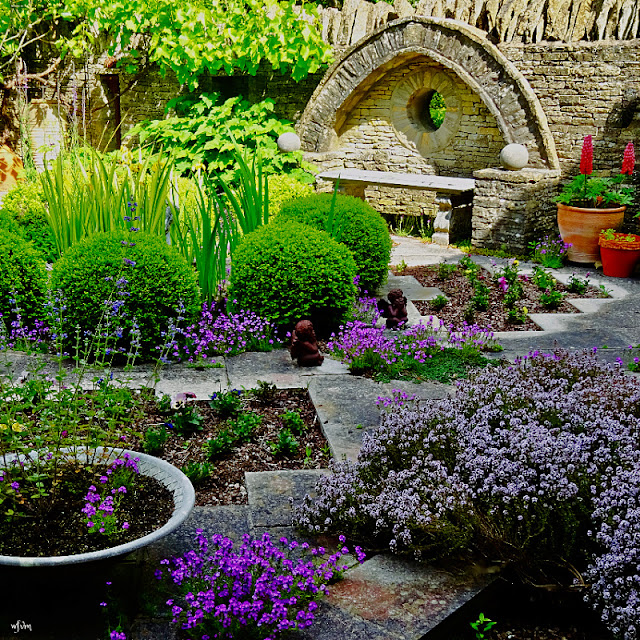 Back home we enjoyed a refreshing cup of tea in the garden.

We have had a relatively quiet Platinum Jubilee Day - watched the Trooping of the Colour and the Royal balcony scenes, and then later at dusk, took a walk on our high escarpment to see how many beacons we might see. We spotted two, one a few miles further along the escarpment, and the other across the water towards Wales. To experience all of the pomp and ceremony, is a must for many, at least once in a lifetime, whether you be a royalist or not. As a child I grew up not really knowing what happened at royal occasions in London, apart from seeing magazine and newspaper images. My parents purchased their first small TV set in 1953 which then enabled our family to watch the coronation live. 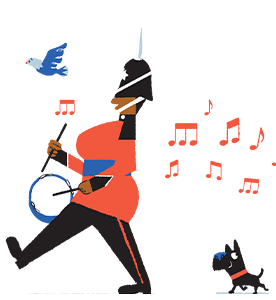 When our own two sons were young we lived a short train ride away from London so decided to give them and ourselves the experience of a royal occasion, which happened to be the Silver Jubilee. Right from the start it was an exciting trip as our local railway station decided to run their very first electric train on that day. At the station we were greeted by the Station Master dressed in a top-hat and tails who handed us each a silver train ticket. All the way to London people were waving flags as the train journeyed down the line which added to our anticipation and excitment. London was really crowded and we were disappointed to catch just a brief glimpse of the golden Coronation carriage as it arrived at St. Paul's Cathedral carrying the Queen. 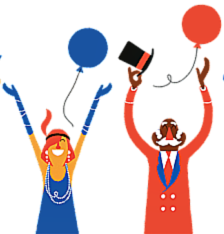 However, the atmosphere was palpably joyous, people were friendly and everyone was happy. My husband looked around and spotted a quiet street behind the cathedral where a few people were standing along the edge of the road. Did they knew something that we didn't? He suggested that we join them and wait to see what might happen. Luck was on our side, unbeknown to us, the small street had been designated as the place where the Queen and the Duke of Edinburgh were to take their very first ever "walkabout". We couldn't believe our eyes when they both suddenly appeared right in front of us and walked along the road. The Queen spoke to people on one side of the road and the Duke the other. They were walking to the Guild Hall where a celebration banquet had been prepared. Visiting royals and Heads of States from around the world were then driven past where we were stood as they also made their way to the Guild Hall. 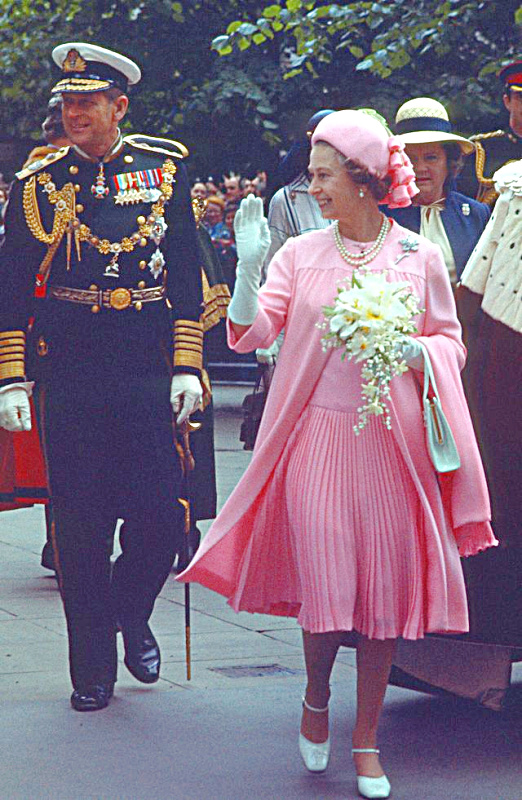 The Queen and the Duke taking their very first "walkabout".

The Queen was dressed in a pretty pink outfit, and wore a hat decorated with 25 bells representing the years of her reign.

We had a picnic in Green Park and then made our way to The Mall where we enjoyed a ringside view of all the Royals on the balcony.

We returned home feeling very happy that the day had worked out so well - a great memory for us and both of our boys.