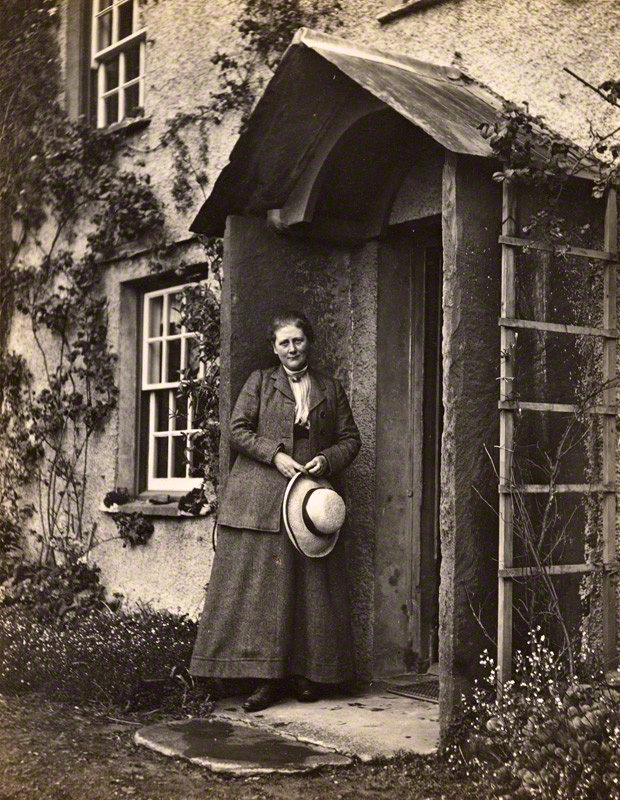 via
Beatrix Potter was born into a family of wealth and privilege in South Kensington, London.  The Potter family's first Lake District holiday was at Wray Castle besides Lake Windermere - it was there that she fell in love with the area, celebrated her 16th birthday, and where she met Hardwicke Rawnsley, one of the three founders of the National Trust. Wray Castle
She wrote and illustrated her first book, The Tale of Peter Rabbit, whilst still living at the family home in London.

When the book was printed and sold by children's publisher Frederick Warne, it immediately became an enormous success. She was now a women of substantial independant means and decided to uproot herself from London and buy a farm in the Lake District. It was in her cottage at 'Hill Top' farm that the majority of Peter Rabbit's other friends were conceived. 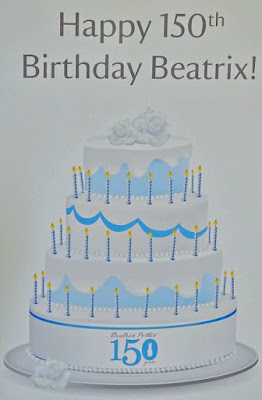 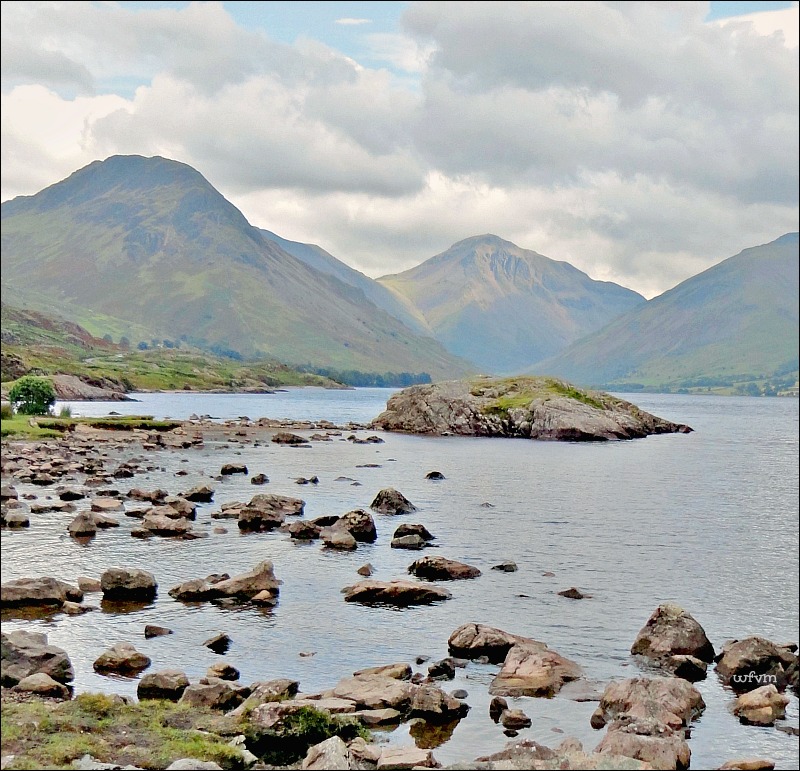 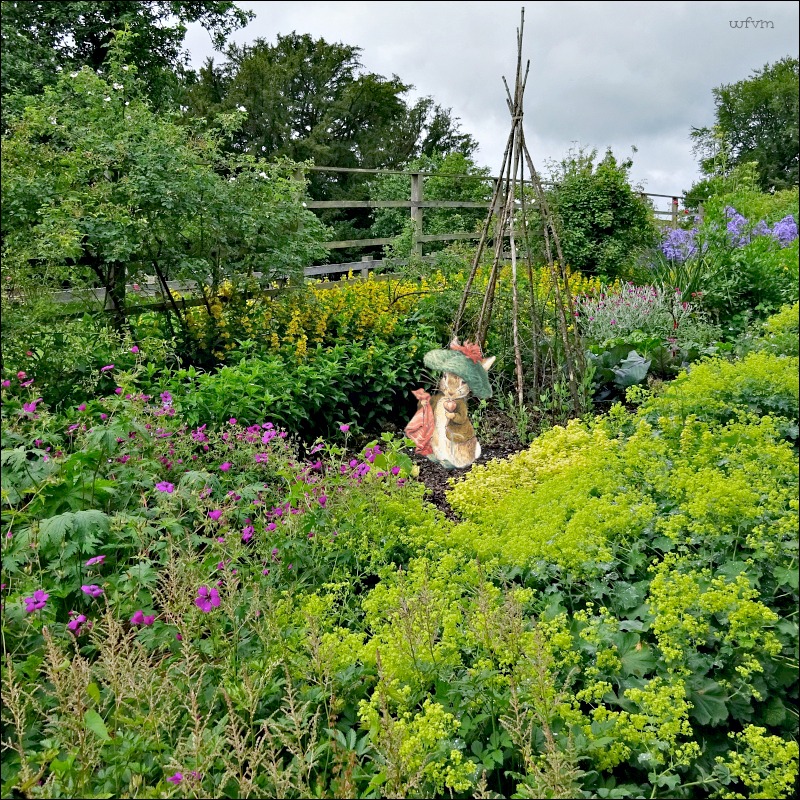 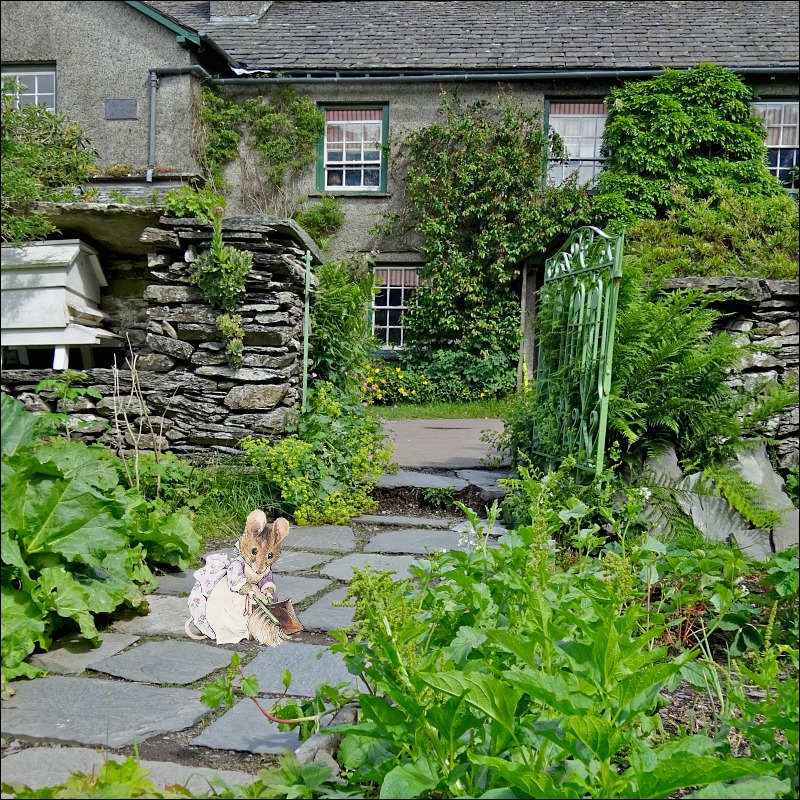 Beatrix Potter's Lakeland cottage is very modest, it belies her wealth, but it was here that she spent so many happy days writing and illustrating her books.
'There is something delicious about writing the first words of a story. You never quite know where they'll take you' 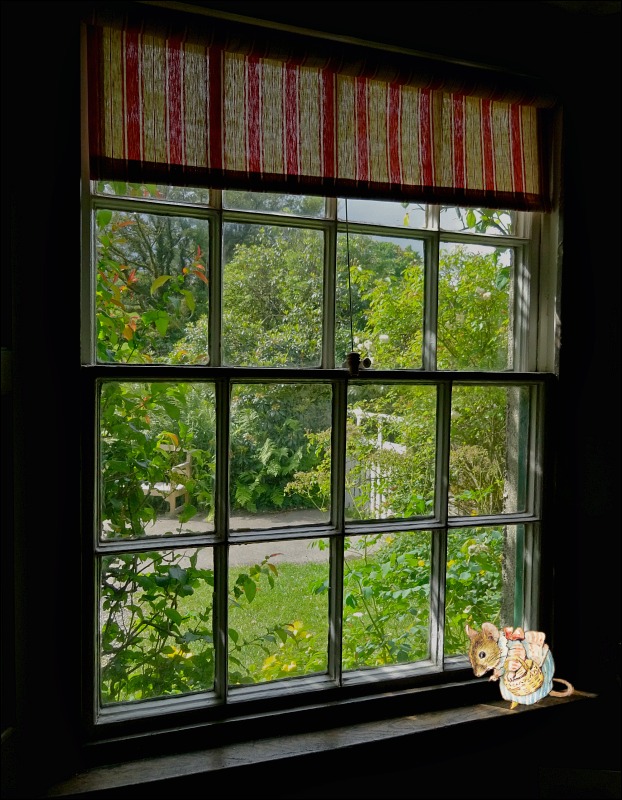 She was a major benefactor to the National Trust leaving them one of their most important legacies. Apart from the house and farm at Hill Top she left the Trust 4000 acres of Lakeland fells and moors, together with 14 farmsteads which set the scene for the strong conservation movement in the Lake District. Along with Beatrix Potter's legacy the National Trust also owns Wray Castle and 4.5 miles along the western shoreline of Lake Windermere given to them by Sir Noton and Lady Barclay. When the shoreline of Lake Windermere was in danger of development, Beatrix raised money to save it by offering autographed drawings of Peter Rabbit to the tourists. 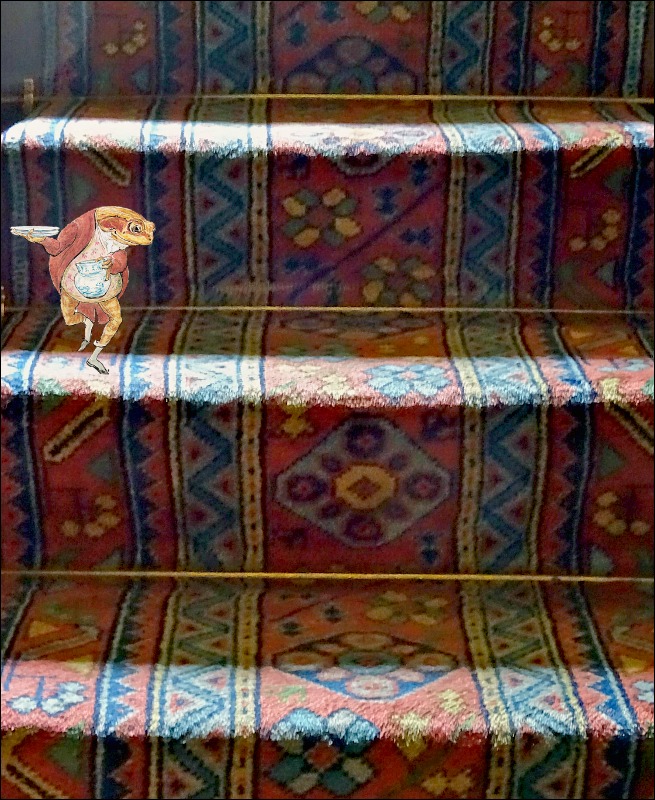 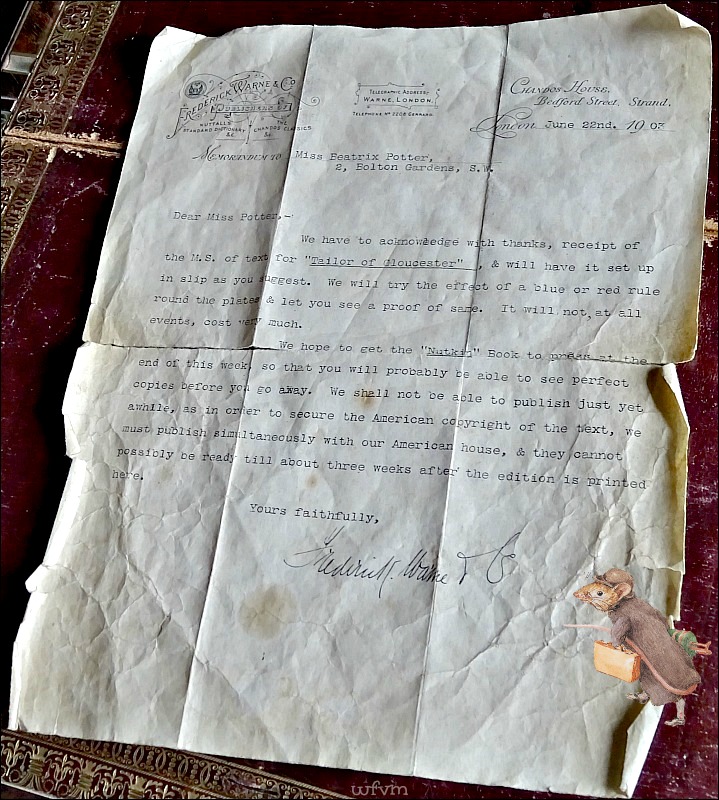 A letter from her publishers acknowledging receipt of her latest manuscript for the "Tailor of Gloucester" and securing American copyright of the text. 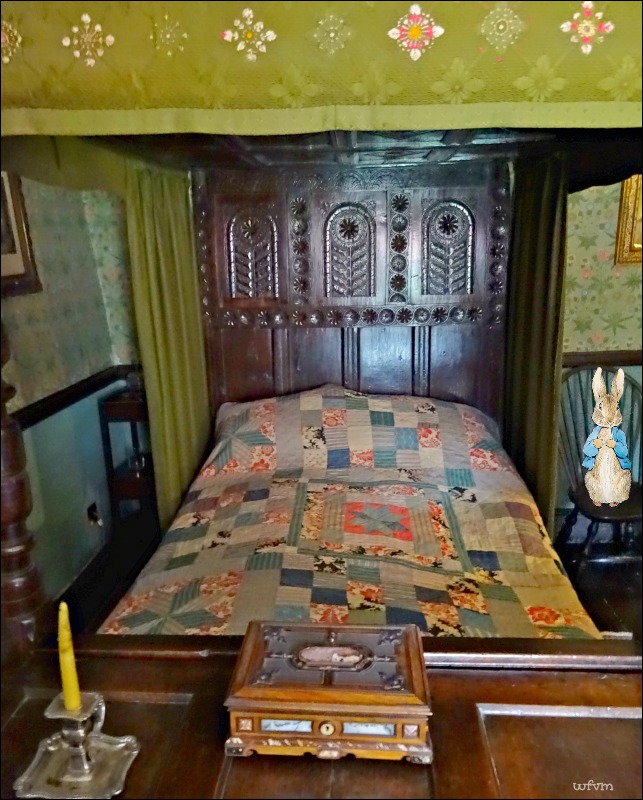 "When I lie in bed I can see a hill of green grass opposite the window.......there is a crooked pane of glass and when the sheep walk across it makes them look like this.... 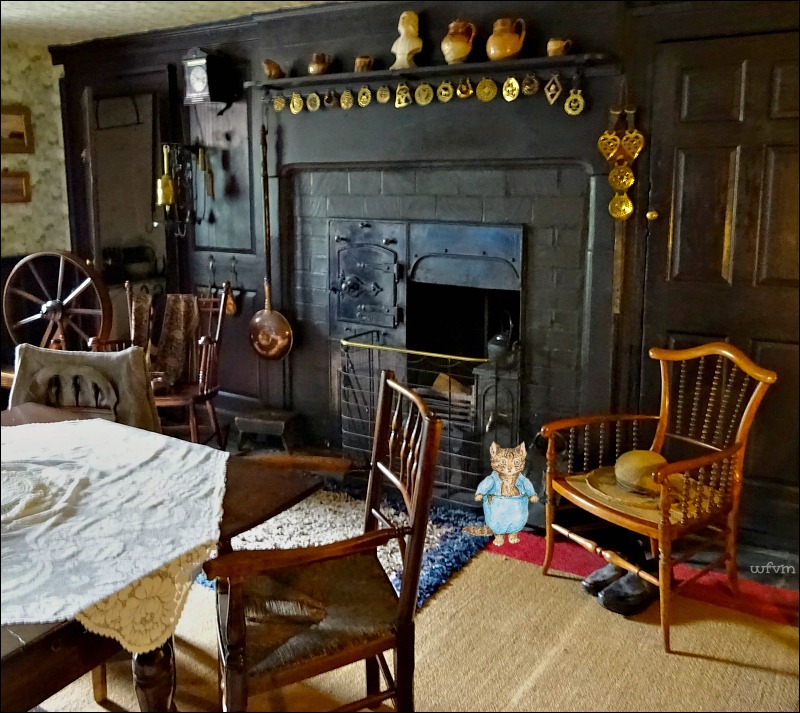 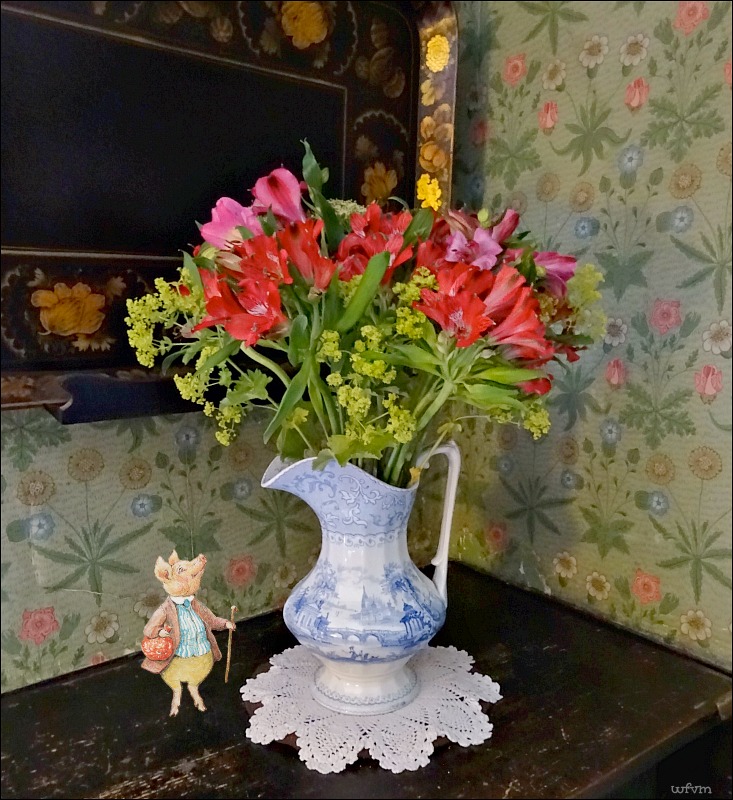 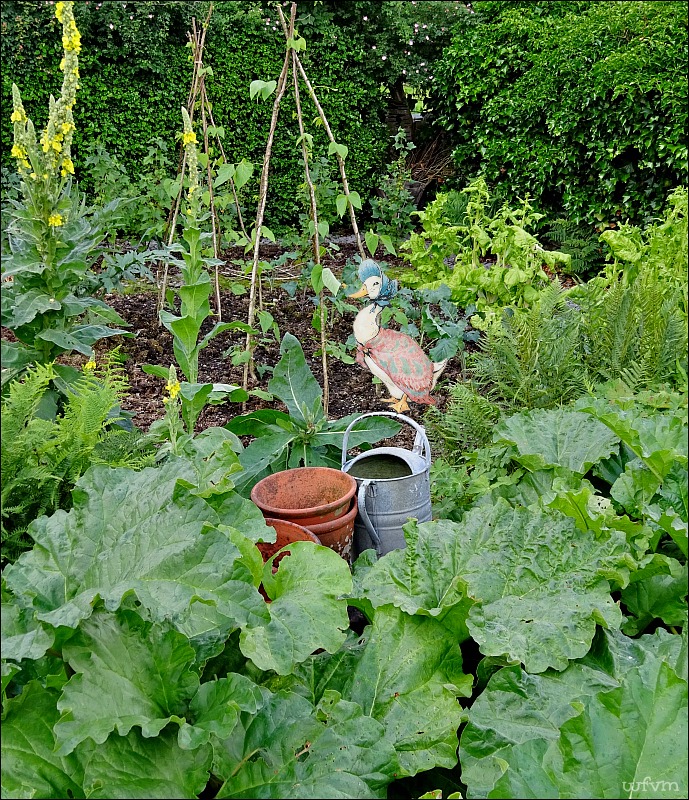 The rhubarb patch - I wonder if this could be a safe place for Jemima Puddleduck to lay her eggs? 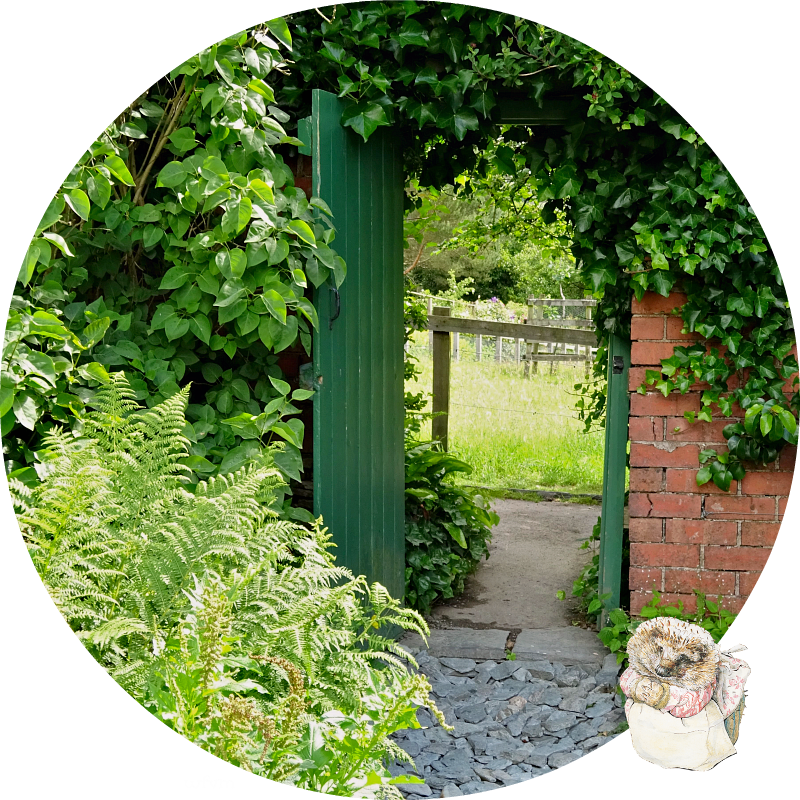 As we set off back down the garden path we had the distinct feeling that we were not alone! 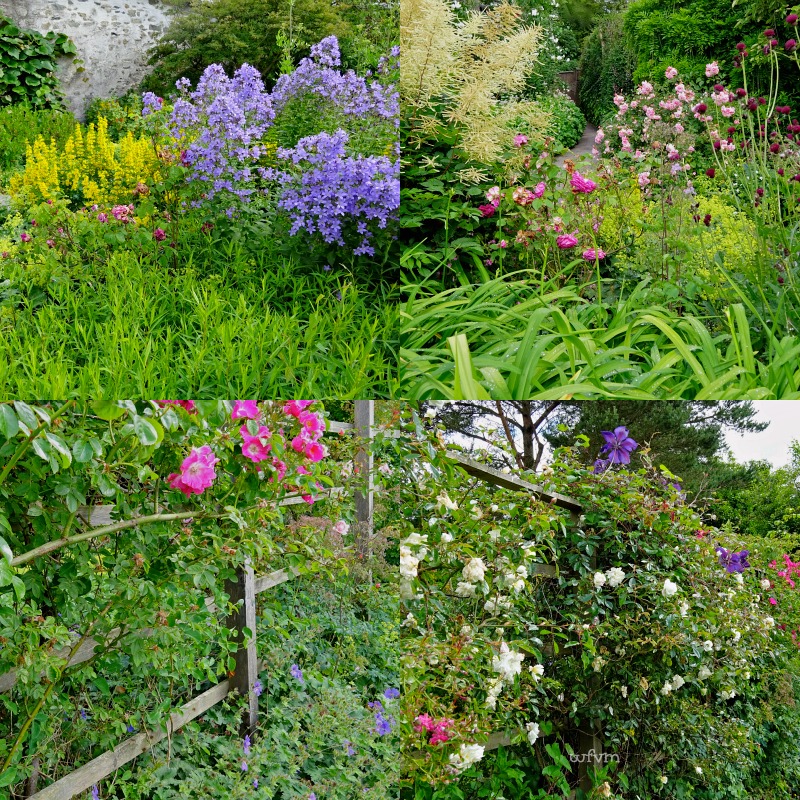 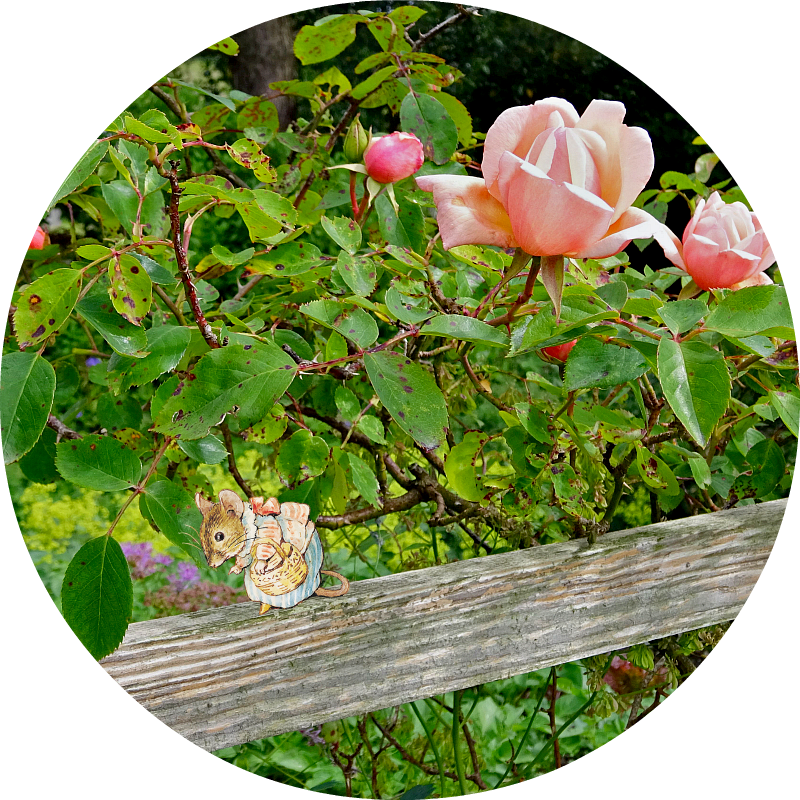 Beatrix Potter's large legacy was her gift to our nation for everyone to enjoy.
Posted by Rosemary at 07:19