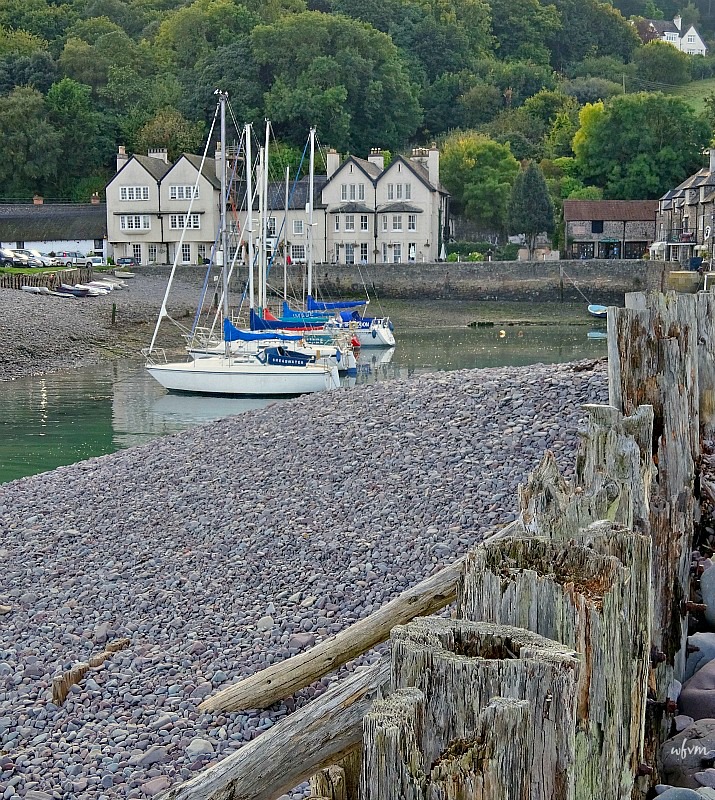 Where the coast and the moors meet. 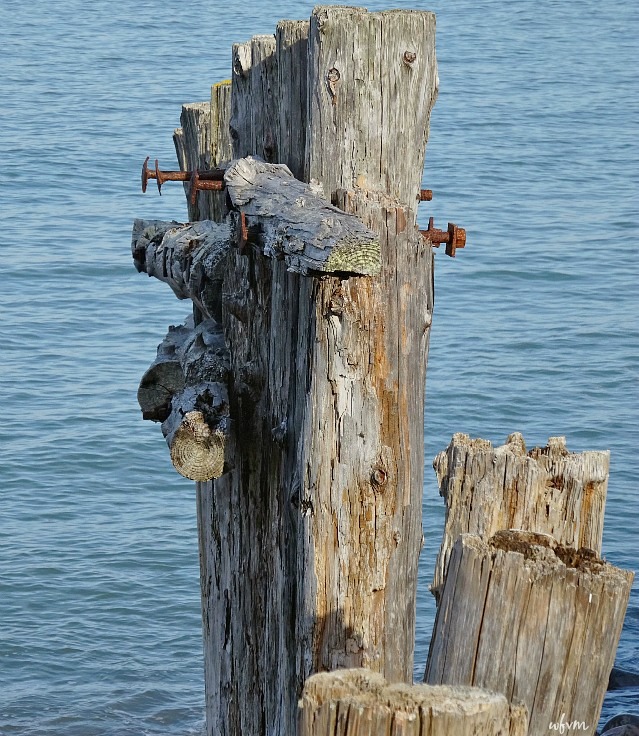 We've travelled up from Porlock Weir onto Exmoor 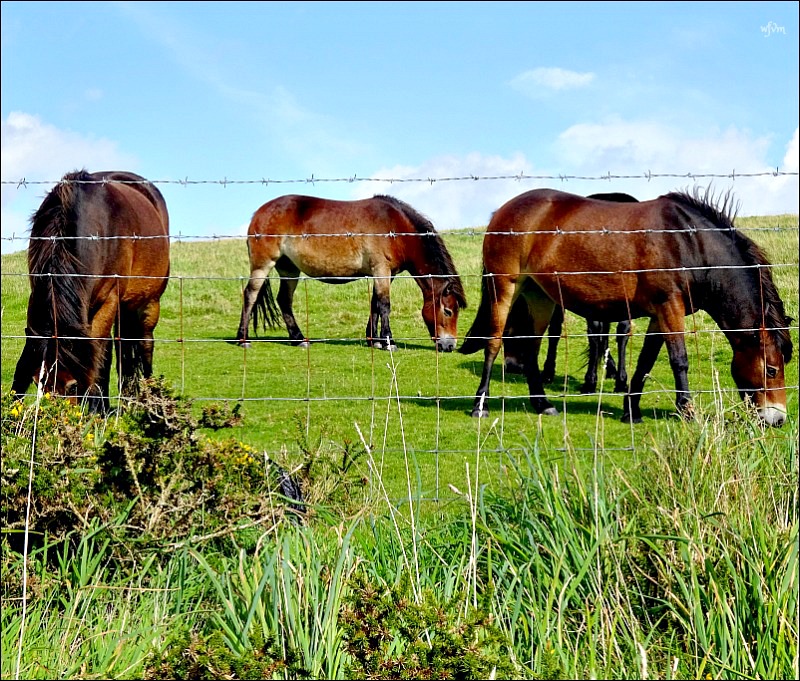 our only company being the wild Exmoor ponies. 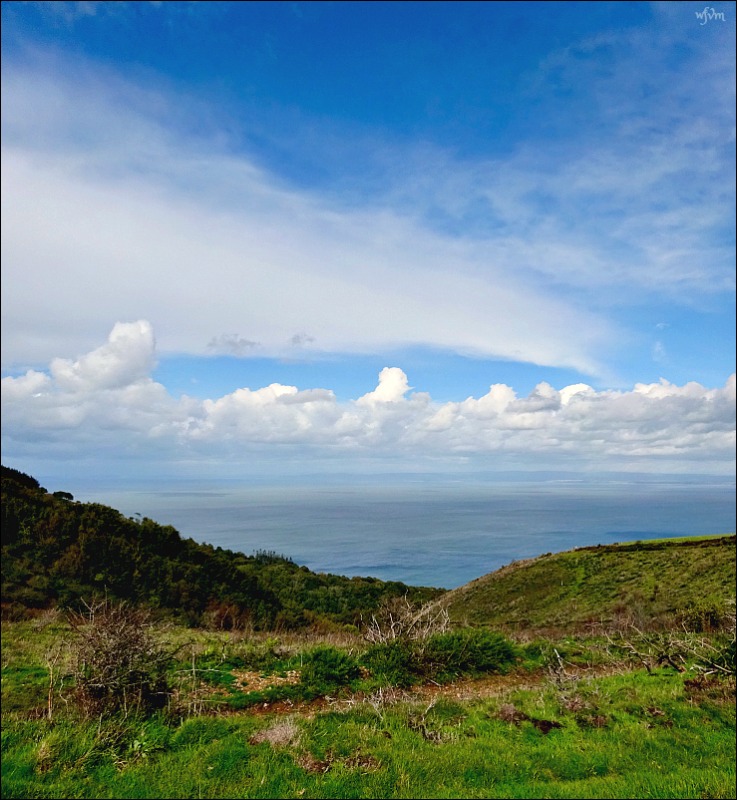 Extract from The Salt Path by Raynor Winn
"The South West Coast Path is said to have been established by the coastguards who needed to view into each and everyone of the endless coves and bays as they patrolled for smugglers. But the many sites of ancient history described in every guidebook or tourist pamphlet suggest that the path has been trodden by man for as long as he has walked over the land".

Gazing out across the Bristol Channel we can just make out the Welsh coast on the horizon, but the wind is starting to gather around us, so we decide that it is time to collect the car and travel to somewhere more sheltered.

We find a road that heads down from the top of the moors, but it soon becomes extremely narrow, and steep. There are trees, ferns and mossy boulders to our offside, and a rather frightening vertiginous drop down into the valley on our nearside. We hope we wont meet another vehicle travelling up the road, all of which keeps us on tender hooks, that is, until we finally arrive in the valley safe and sound. 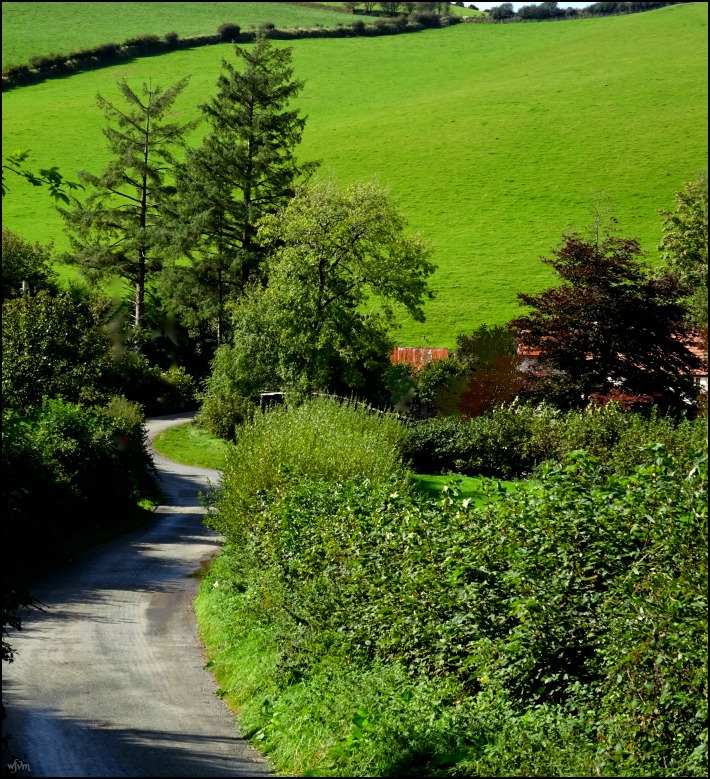 Doone Valley, is a valley immortalised by R D Blackmore's book, Lorna Doone, published in 1869. Lorna Doone is the tale of a young boy, John Ridd, whose father is killed by Scottish outlaws - the Doones. The Doones were exiled from Scotland in 1616 to this remote corner of Exmoor where they robbed travellers and local farmers. Living amongst them is Lorna, whom the Doone family had kidnapped as a young child. John wants revenge for the death of his father, but falls in love with Lorna. It is a story of romance, intrigue, and mystery. Facts are mixed up with fiction, legends using names that have links to local families having been used, but is the story true or is it fiction? It is a story that leaves the reader to decide for themselves. 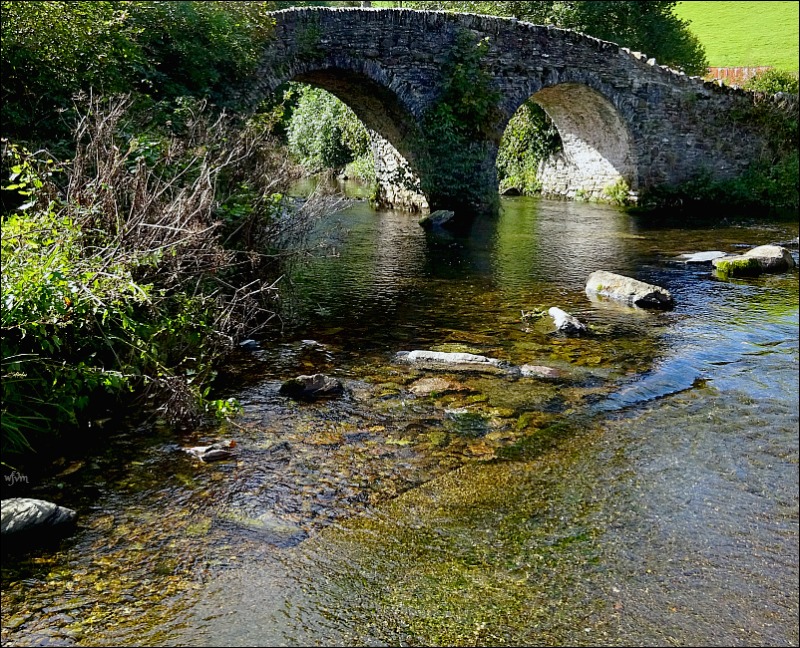 At Malmsmead a humpbacked packhorse bridge crosses Badgworthy Water, and rather like the road taken earlier, this too, was not built for cars. It is extremely narrow but can be crossed with care. 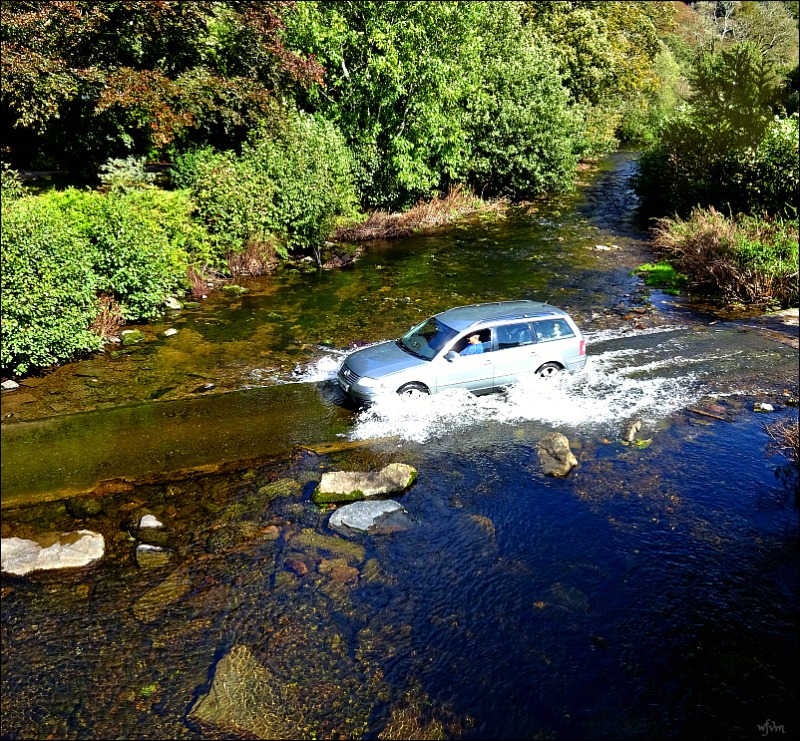 However, it is far easier just to drive through Badgworthy Water to get to the  other side. 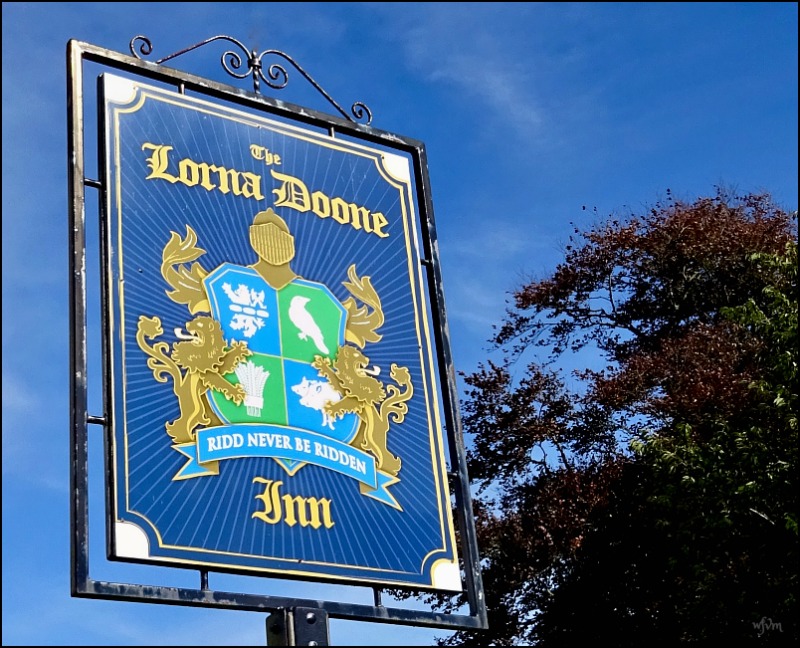 Fortunately we discovered a much better road to take us out of the valley which followed the twists and turns in the river, and arrive back at our hotel in time for a freshly brewed cup of tea.
Posted by Rosemary at 10:18