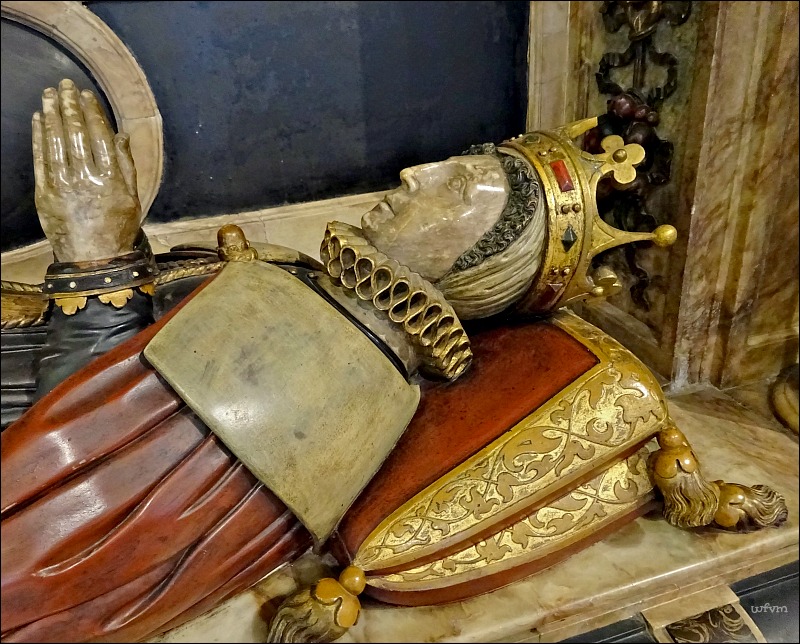 Here in Derby Cathedral lies Elizabeth Countess of Shrewsbury 1527 - 1608
A lifelike effigy of Bess of Hardwick which she designed for herself, thus ensuring that even in death she remained in control, an icon of Elizabethan female power. The tomb is made from marble and I strongly suspect local Chellaston alabaster, famed in the middle-ages for its superior quality and transported all across Europe to make fine statuary. 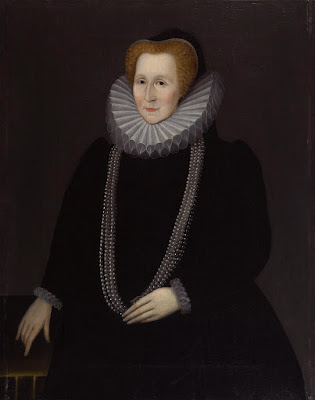 To live for 80 years during the Tudor period was in itself a feat when the average age reached was 35 years. About 25% of people died during birth or before they were 5 years old - it was also common for women to die giving birth. If you survived childhood and your teenage years then you had a good chance of living to your 50s or if lucky your 60s, so Bess's life could be considered charmed. She survived giving birth to eight children, avoided succumbing to any of the countless childhood diseases, and avoided getting smallpox or the dreaded plague.  In her early 60s at a time when most of her contempories would be dead, Bess set about the major task of building her beloved Hardwick. 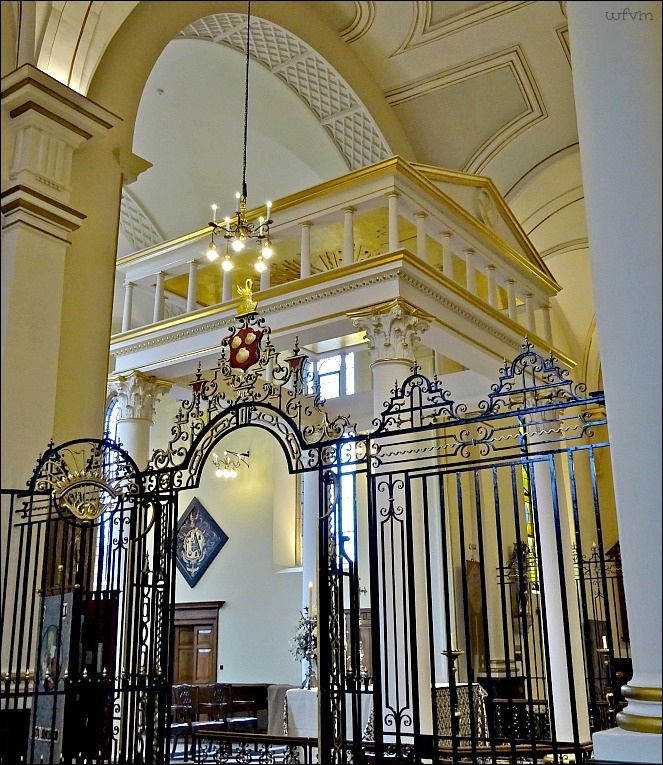 Bess's resting place in Derby Cathedral is somewhere that I used to pass twice daily as a six year old on my way to Convent School, where incidentally I was not very happy. You can read my school tale here if you are interested.

The Cathedral is fortunate enough to be filled with the most wonderful ironwork crafted by Derby's Master Ironsmith, Robert Bakewell. He is considered England's greatest and most accomplished wrought iron craftsman. Born in 1682 he went to London to learn his trade under the celebrated French craftsmen Jean Tijou and Jean Montigny at Hampton Court. It is thought Bakewell may have been introduced to Tijou whilst Tijou was working at Chatsworth House which too was built by Bess and her second husband William Cavendish.
He returned from London to Derby specifically because of the rising prosperity of the town and the wealth of the local gentry. He forged a friendship with Lunar Society founder member John Whitehurst that led to them making weather-vanes together.
In 1725 Bakewell was commissioned to make an iron screen for the interior of what was then All Saints' Church (now Derby Cathedral), but ended up making a screen for the Mayor's Pew, altar table, communion rail, churchyard gates, and railings to surround many of the monuments. He was apparently paid just under £500 for his work which was actually a princely sum in 1725. 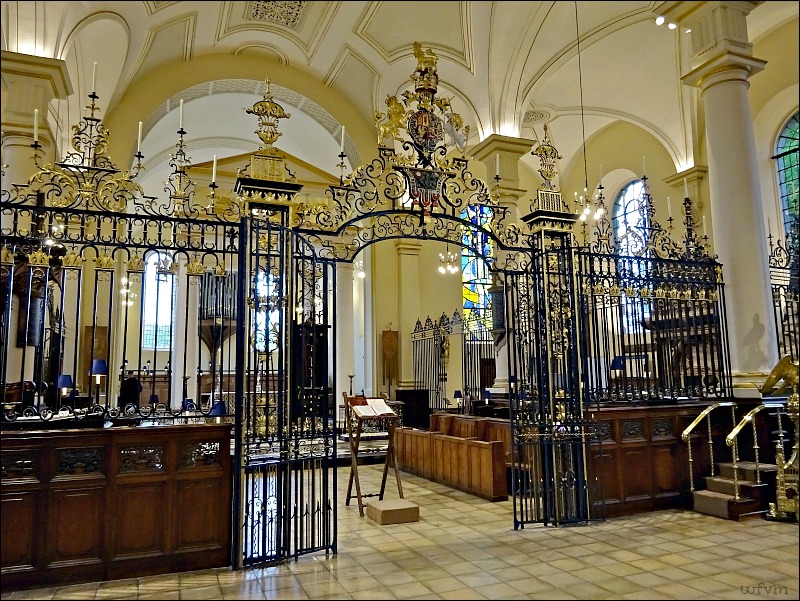 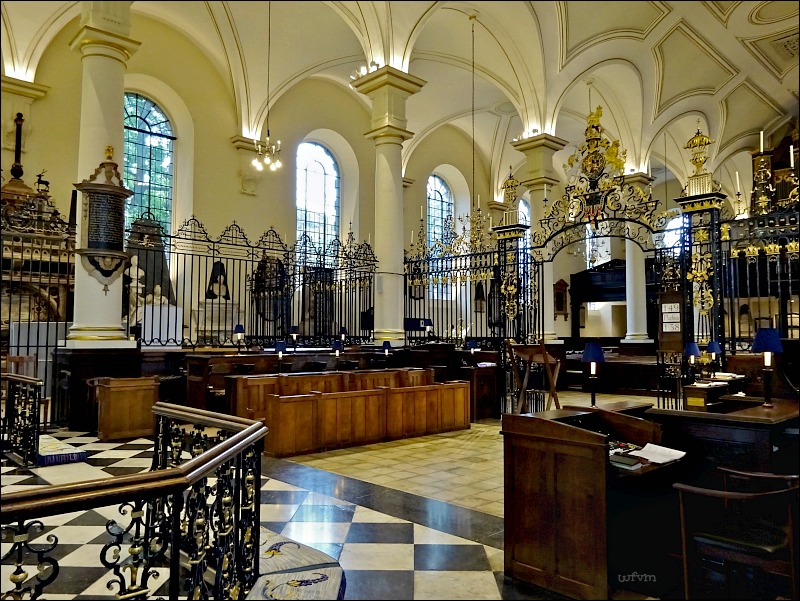 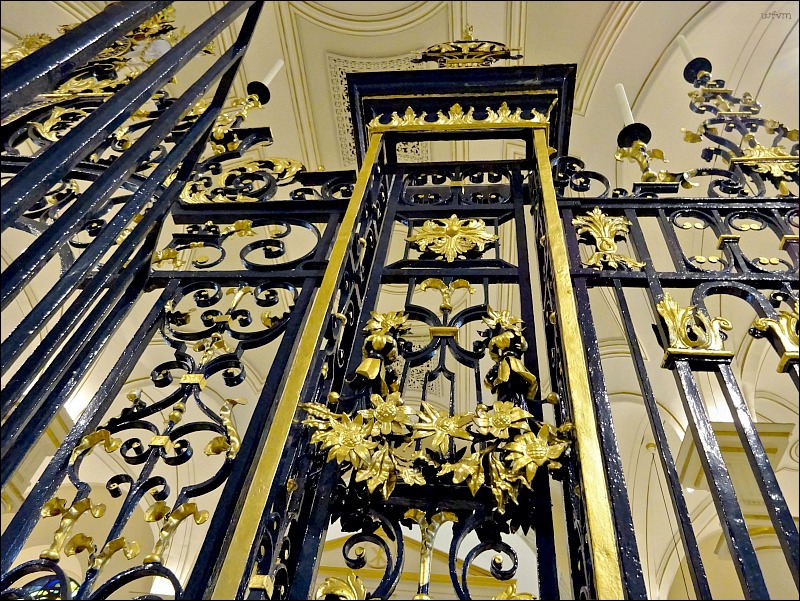 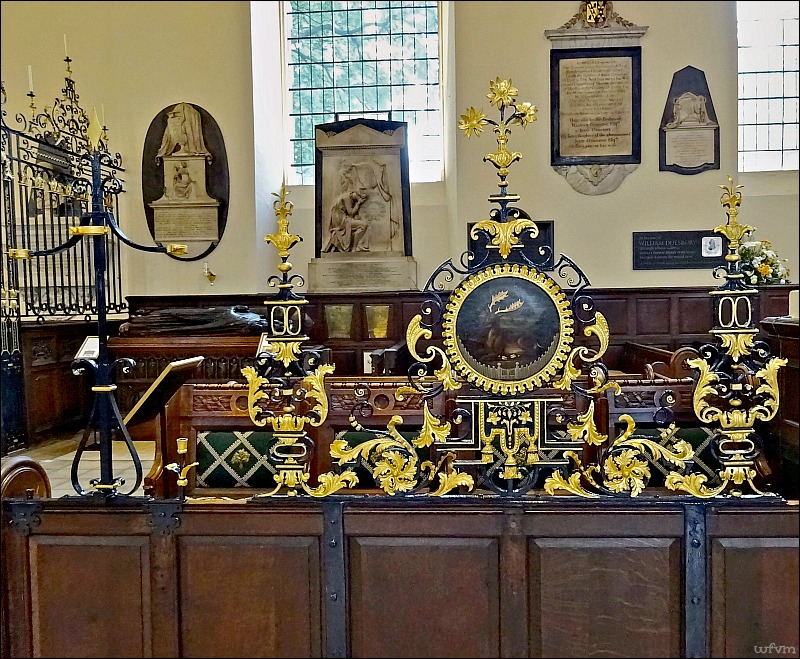 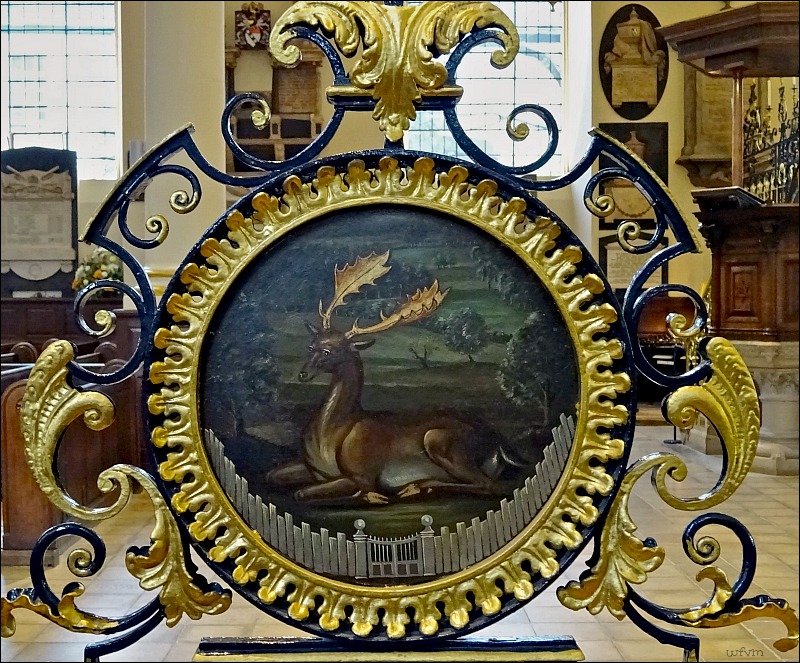 My brother-in-law was the Mayor ten years ago, and I now wish that I had seen him sitting here in all his mayoral regalia 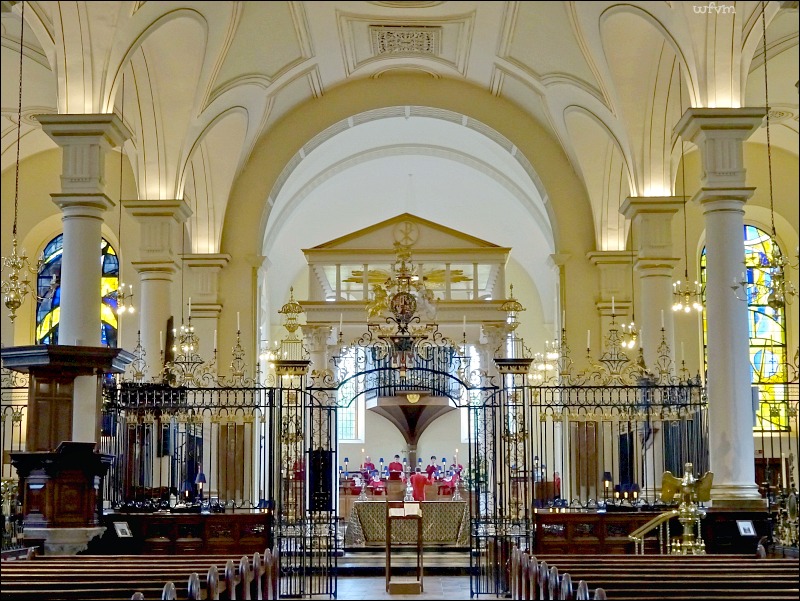 We stayed two minutes away from the Cathedral in an hotel that had two wonderful stained glass windows of two notable 'Derbyshire Worthies'. 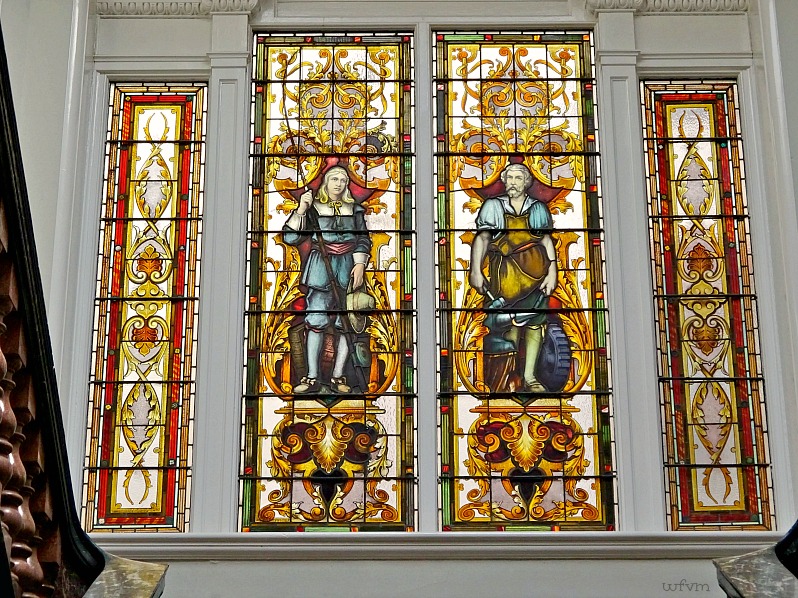 On the left is Izaak Walton with his fishing rod, and famous book "The Compleat Angler" and to the right Robert Bakewell, who did the wonderful ironwork in the Cathedral holding the tools of his trade. 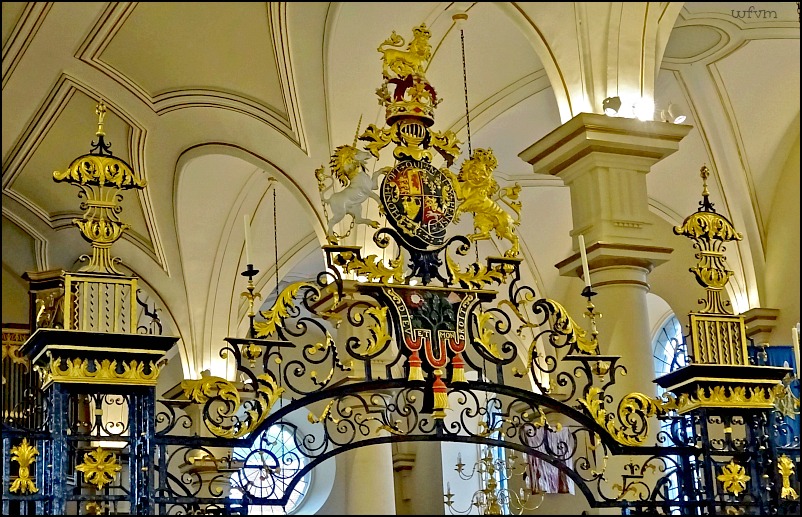