Did you know that cooked rice is laced with arsenic? This was news to me, but fear not help is at hand 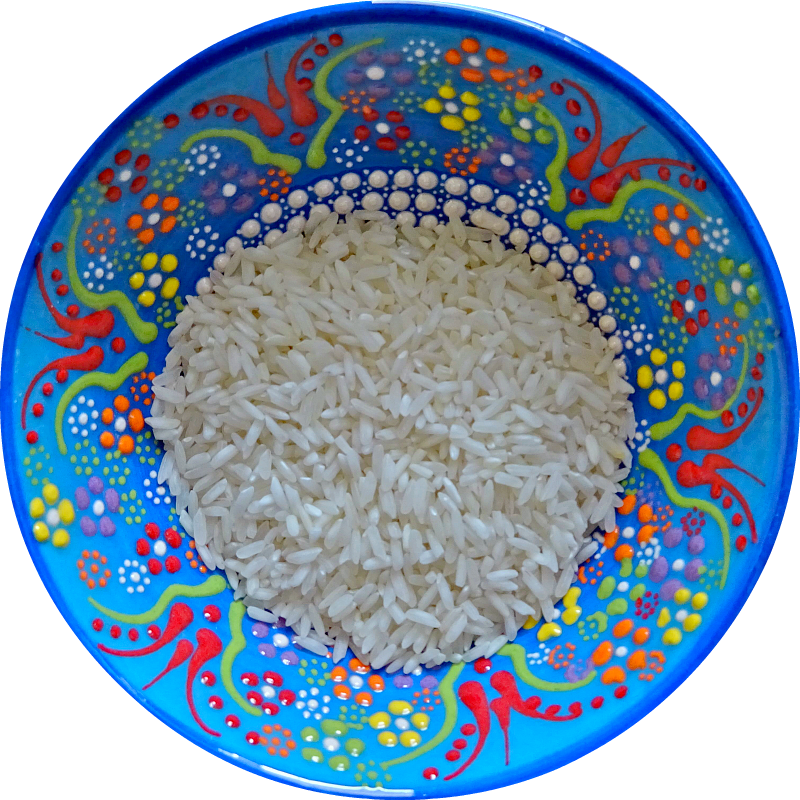 We are buying more rice products for our children than at any other time. More and more baby rice products are appearing on our supermarket shelves.
Arsenic is a naturally occurring element which can be found in soil and water, but because arsenic is found in soil and water, small amounts can get into food. However, generally these levels are too low to cause concern. Rice, however, has around 10 - 20 times more aresenic than other cereal crops. This is due to the fact that it is grown in flooded conditions which makes it easier for the arsenic to leave the soil and enter the rice. When it comes to rice milk the Food Standards Agency advises that it should never be used as an alternative milk for children below the age of 5. However, surprisingly there is no legal obligation for rice milk producers to issue warnings on their packets.

We enjoy rice dishes and I usually make one most weeks, but it is very simple and easy to minimise the risks

Even better, soak the rice overnight before cooking, this allows the arsenic to escape into the water - drain the rice and rinse thoroughly with fresh water, and then cook in plenty of boiling water. When cooked, drain the rice, and rinse again with boiling water to get rid of the last of the cooking water. Using this method removes more than 80% of the arsenic, whatever is left is extremely negligible, so no need for alarm