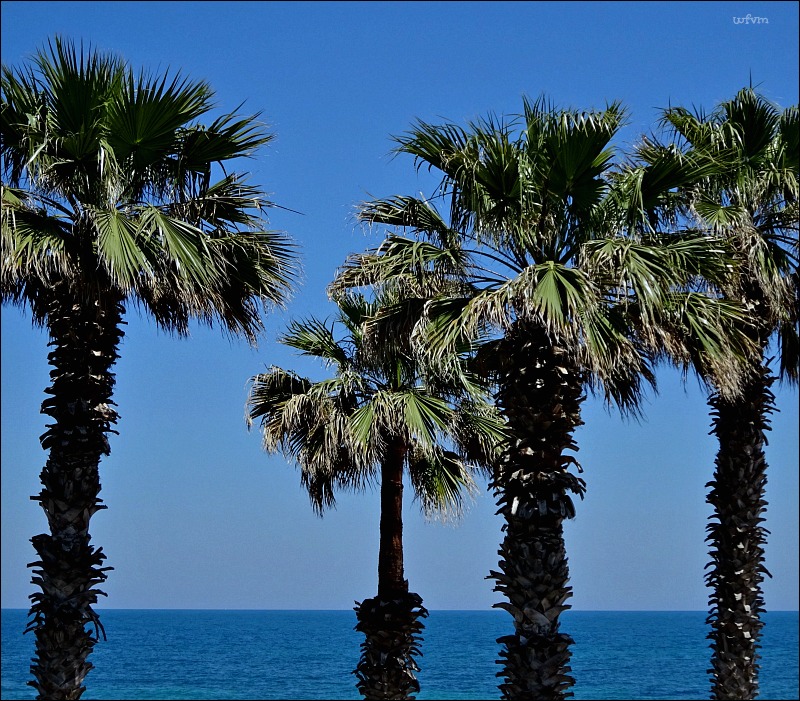 Sitting beside the Adriatic Sea, the city of Bari is the capital of the Apulian region in southern Italy.
The only previous information that I knew about Bari was discovered on a holiday taken in Turkey three years ago. I learnt that the 744 year old relics of St. Nicholas were purloined in 1087 from the ancient city of Myra, Asia Minor (now Demre in Turkey), and taken by Italian seafaring raiders back to their home in Bari.
It was common practice back in the Middle Ages to steal holy relics as they attracted lots of pilgrims. Visiting pilgrims need to be housed, fed, and provided with souvenirs, so relics became a source of income not only for the destinations that held them, but also for the abbeys, churches, and towns en route. 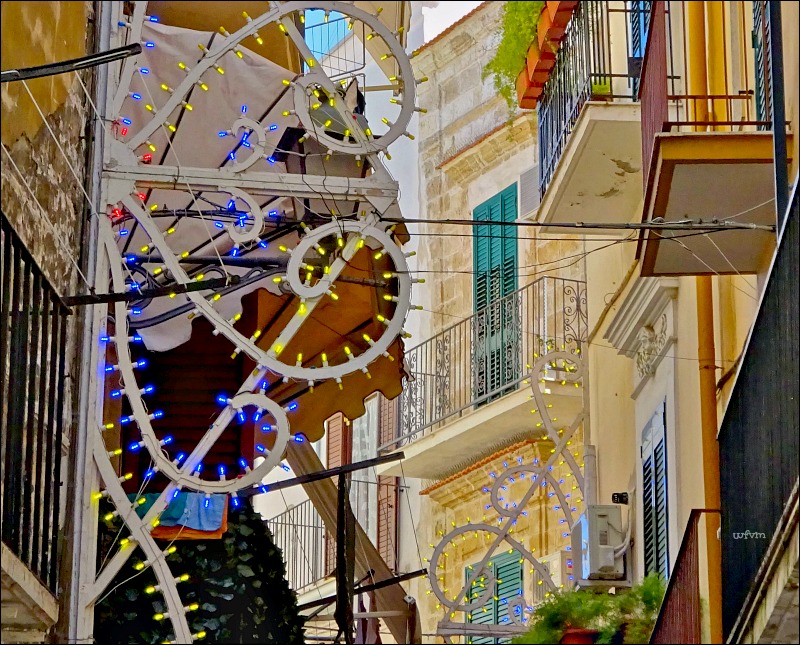 The fairy lights are connected with a religious festival held each and every May to celebrate the anniversary of the arrival of the relics 930 years ago. 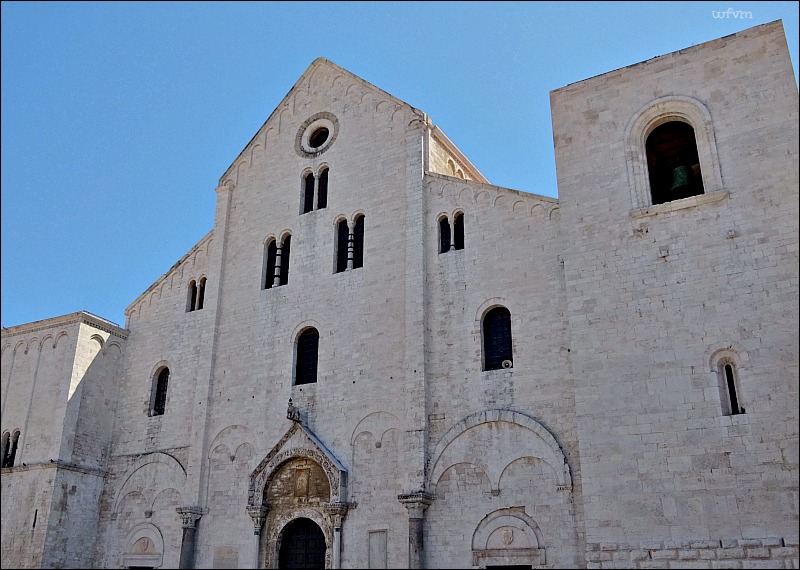 Basilica di San Nicola is one of Puglia's first great Norman churches and was built specifically to house the relics. 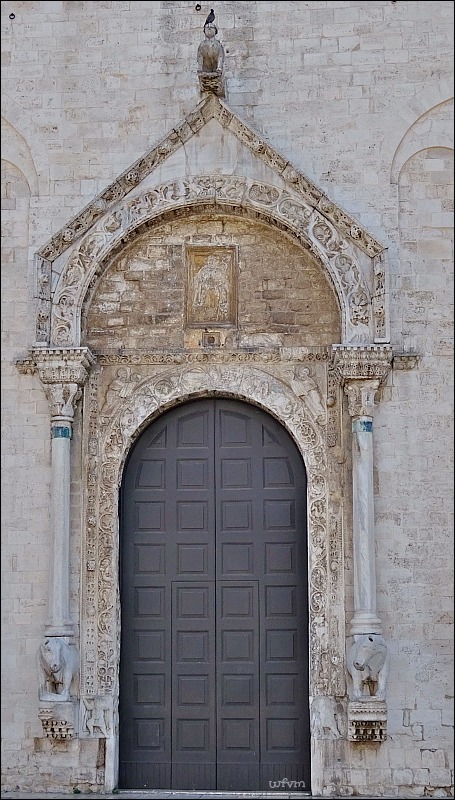 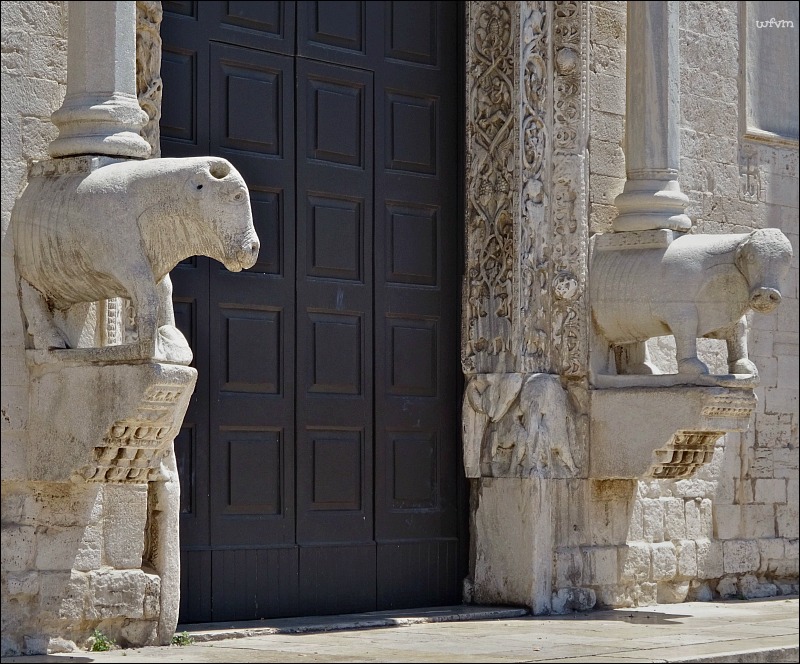 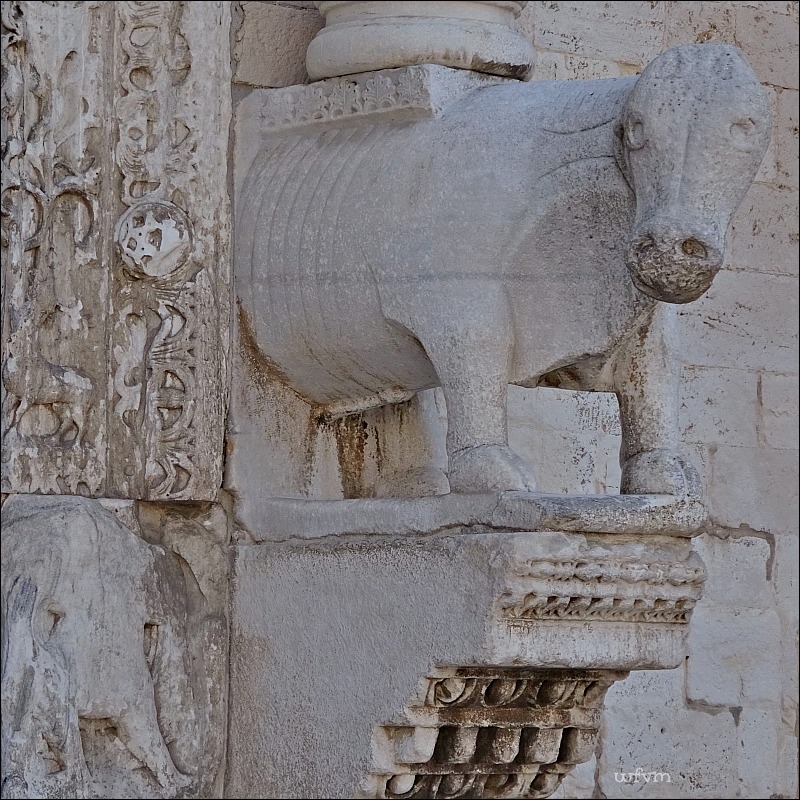 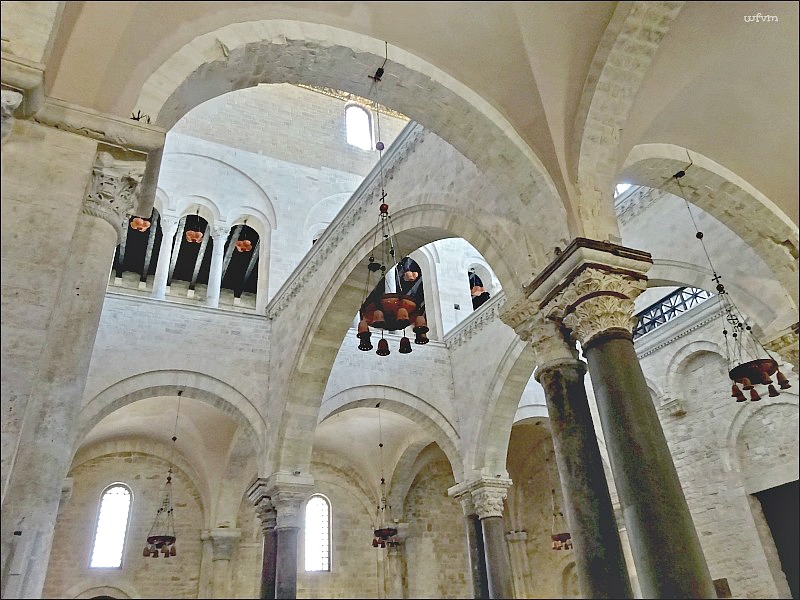 Inside the basilica there was a statue of St. Nicholas which is carried aloft from the basilica each and every May before it is placed on a boat where it rides the sea for the Festa di San Nicola. As I mentioned earlier the festival celebrates the anniversary of the arrival of the relics, and Roman Catholic pilgrims visit from all over the region to follow the procession at sea in many colourful flotillas. The next day there is a huge outdoor mass where the saint is venerated, and on the last night of the festival there is a spectacular firework display 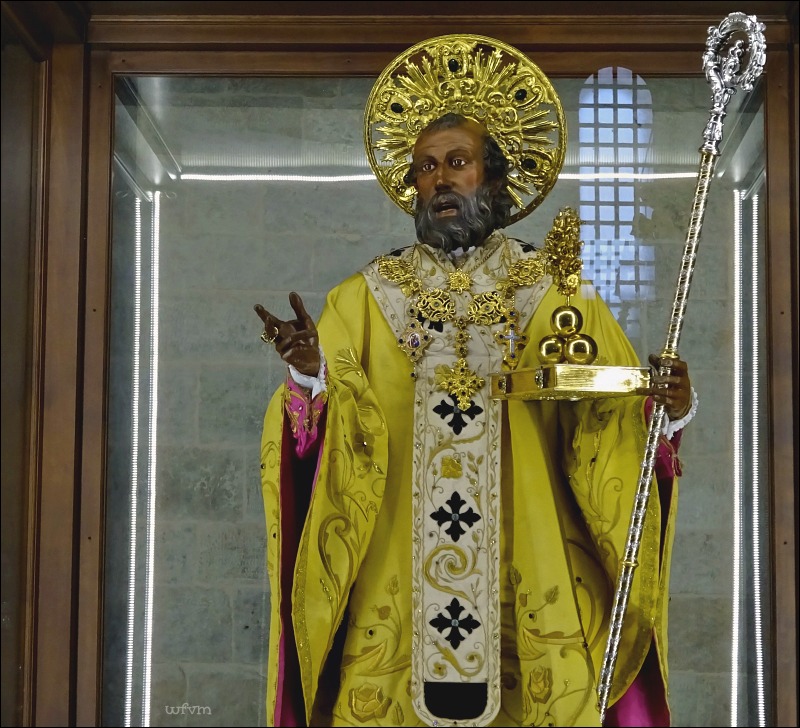 We found that the relics are held in a reliquary kept down in the crypt, but on climbing down the steep stone stairway were surprised to discover a Christian Orthodox ceremony taking place. The crypt was full of Russian men and women, some of whom were prostrating themselves on the floor as they then made their way to the reliquary and placed the upper part of their body through an opening in it. 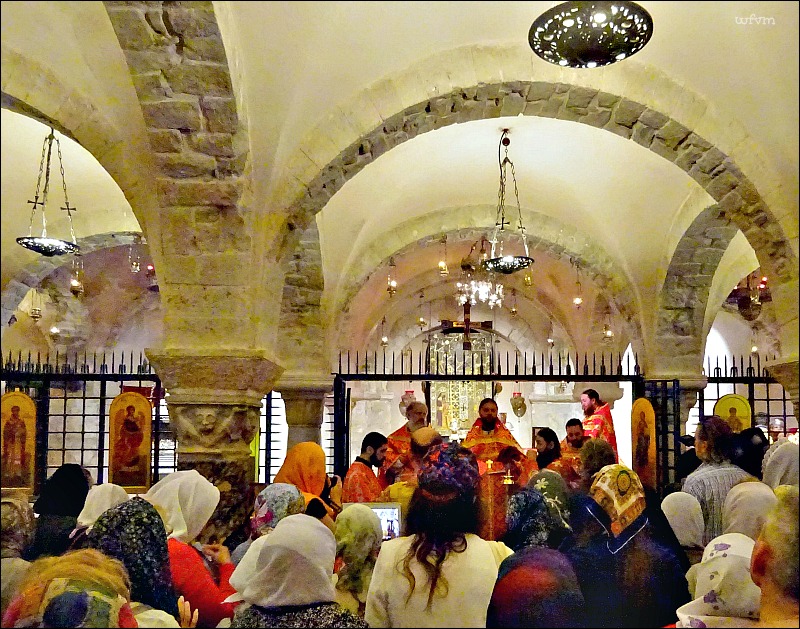 We sensed that something very significant for them was taking place but had no idea what.
On our return home we heard on the news that a small part of St. Nicholas's rib had been removed from the reliquary around the time of our visit. With previous special consent from the Pope it was flown to Moscow in a chartered plane. At this moment thousands of Russians are flocking into Moscow in order to venerate, touch, and kiss the casket containing the rib of St. Nicholas. Apparently President Putin has already visited.
You can see some interesting videos here showing the arrival of the casket in Moscow and it's departure from Bari. The delivery of the reliquary was marked by the festive ringing from all of Moscow's more than 600 churches. The commencement of the ringing began with 'Ivan' the rarely-used great bell in the tower at the Kremlin. The rib will remain in Moscow until mid June when it will then be transferred to St. Petersburg before returning back to Bari sometime in July. 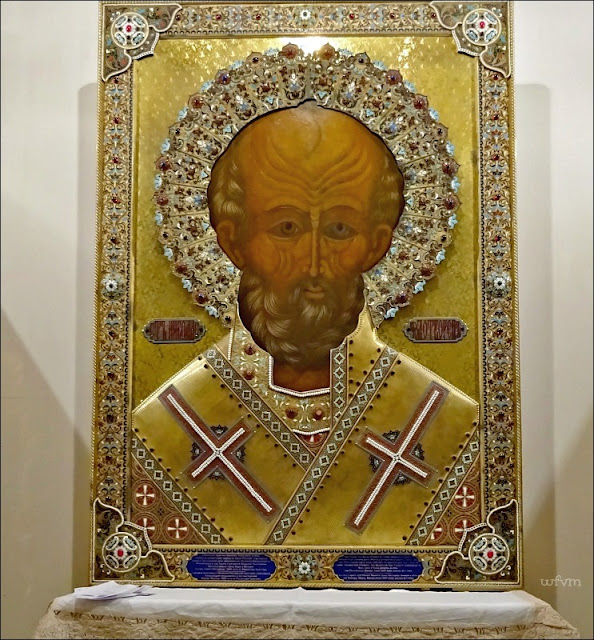 St. Nicholas is Russia's most beloved and revered saint.
Posted by Rosemary at 07:54