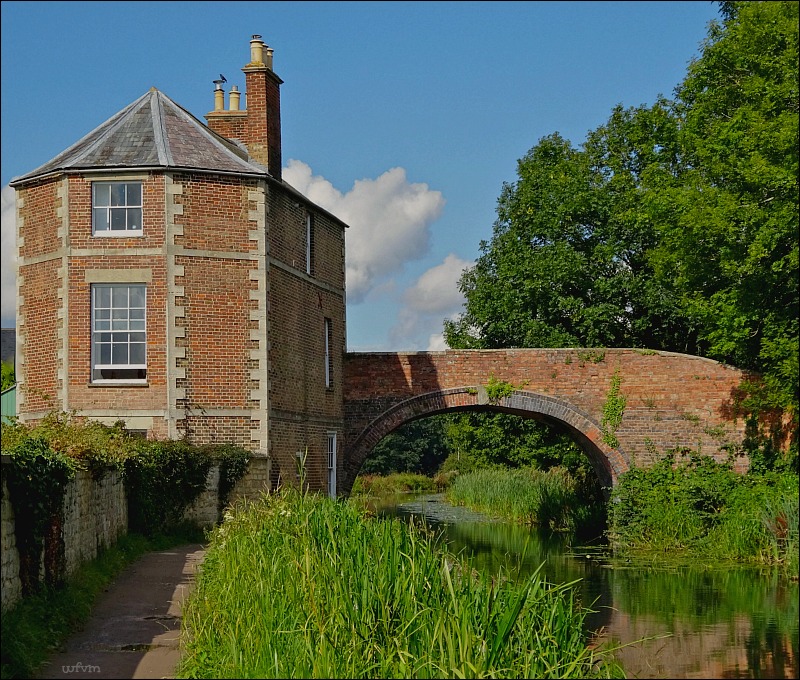 The guests have departed, August is over, and once again my birthday has come and gone.
Being an end of August child my memories are all bathed in fields rippling with gold - scenes of harvest time, fruits ripening, and a new school year beginning. Back then crop gathering would be in full swing, but now they ripen earlier and are already safely gathered in.
We like to take a family birthday walk together and see what nature and the countryside are up to, and every year we tend to be fortunate and have perfect walking weather. 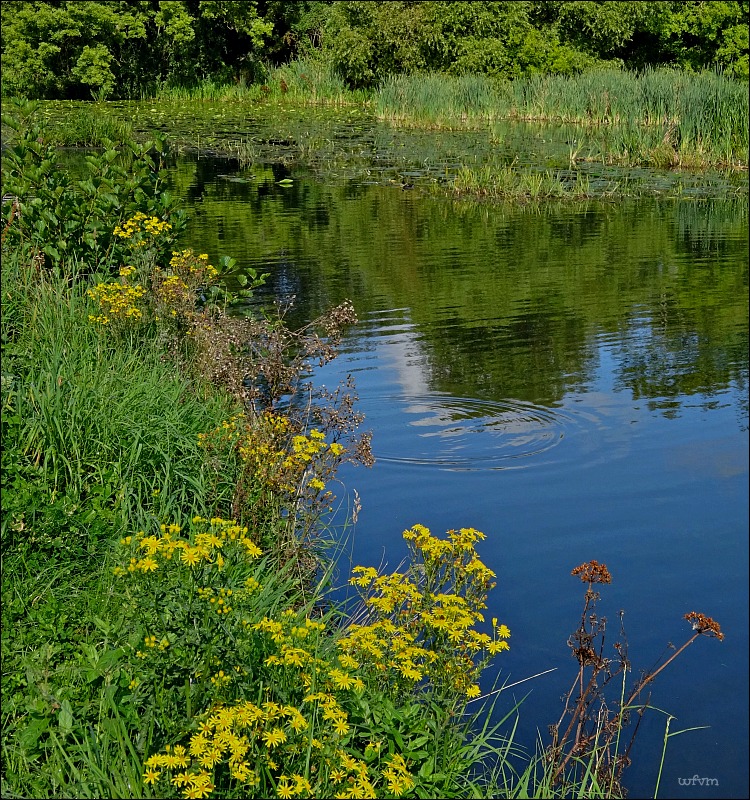 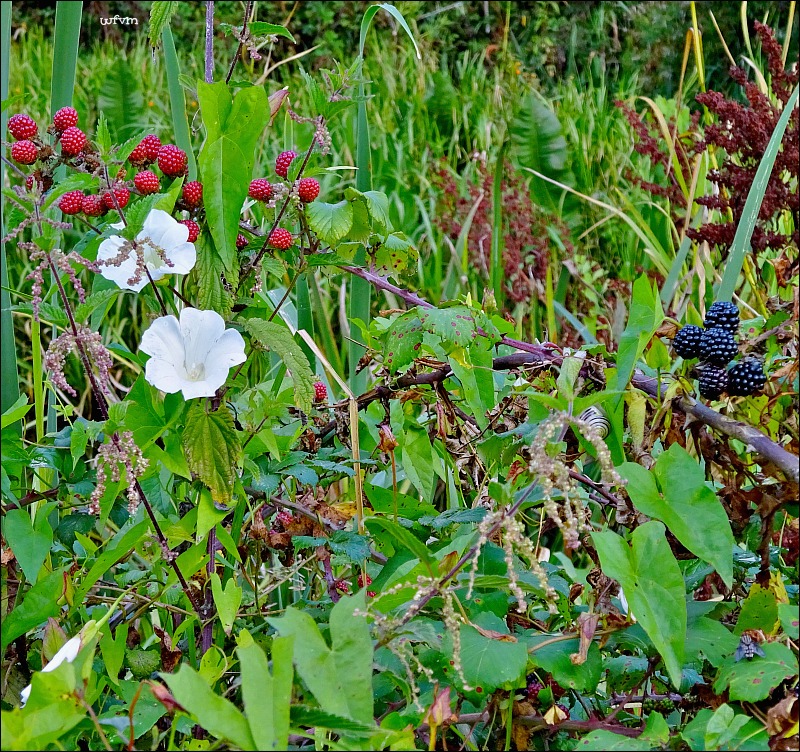 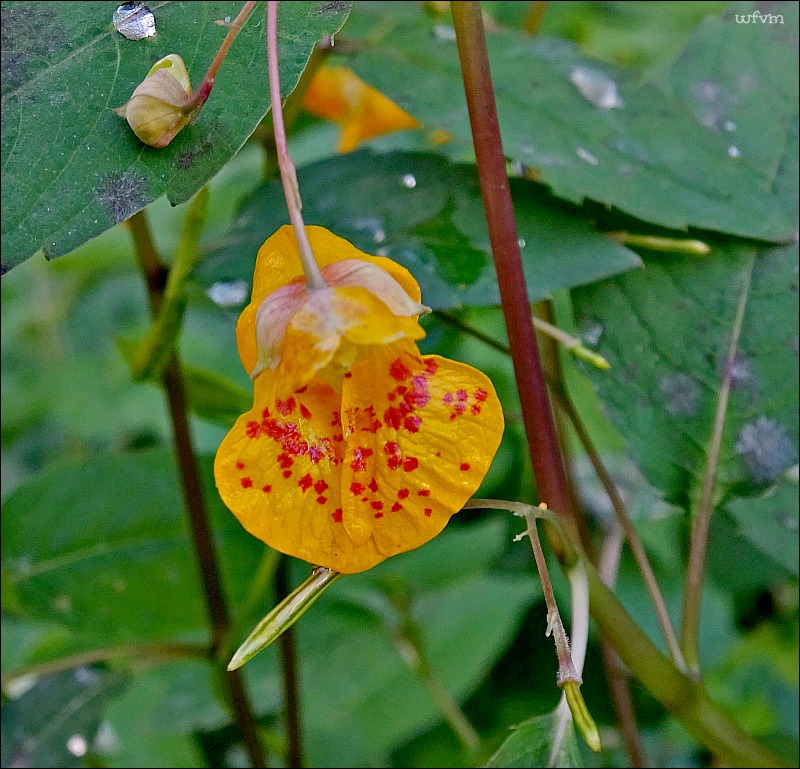 I pride myself on knowing most of our native wild flowers, but this one growing in profusion along the canal banks was a mystery. The flowers and seed heads appeared similar to Himalayan Balsam which led me on to the correct answer. It is a member of the same family i.e the Balsaminaceae family to which the Busy Lizzie also belongs - it's name is Impatiens carpensis - orange balsam. 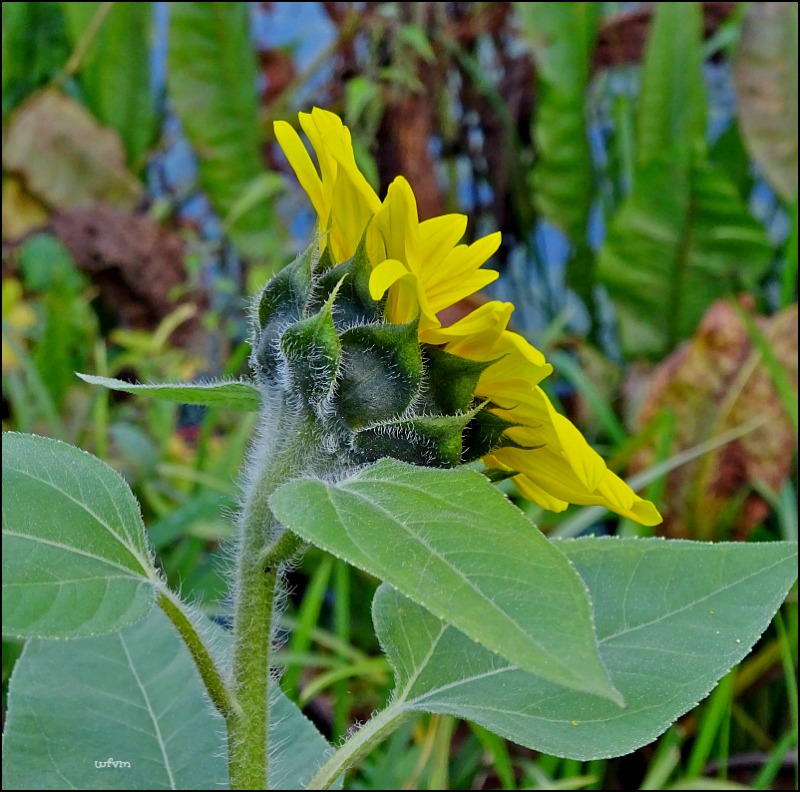 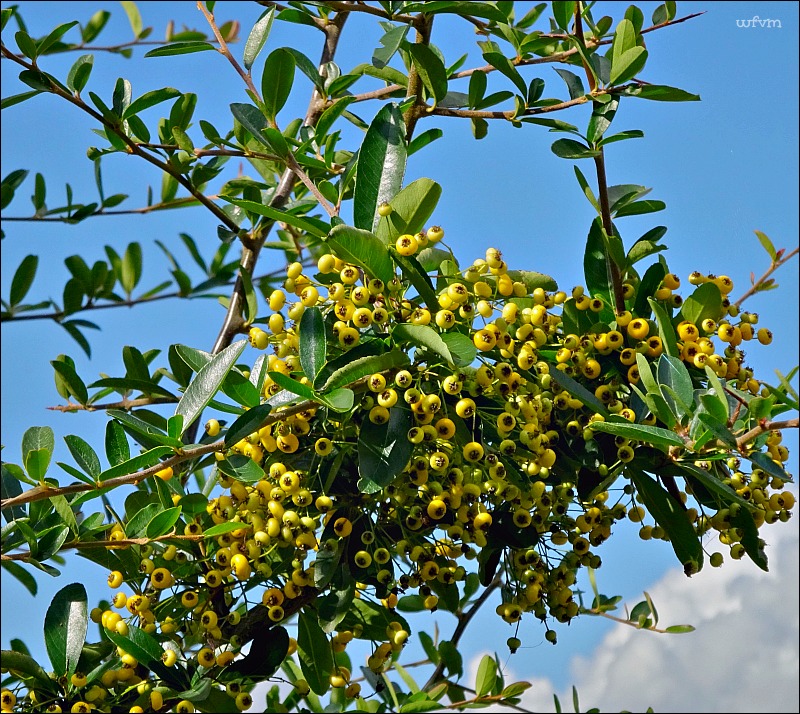 The wild flowers, fruits, and berries were a delight, and youngest son spotted four Kingfishers, which made his day.
Along the canal towpath we discovered a restaurant which was perfect for lunch. 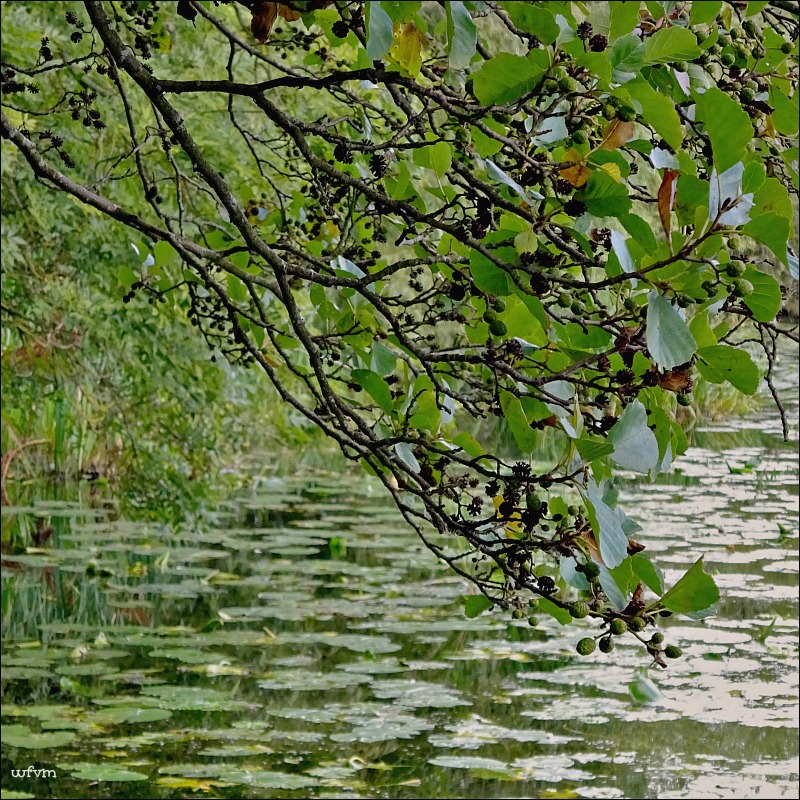 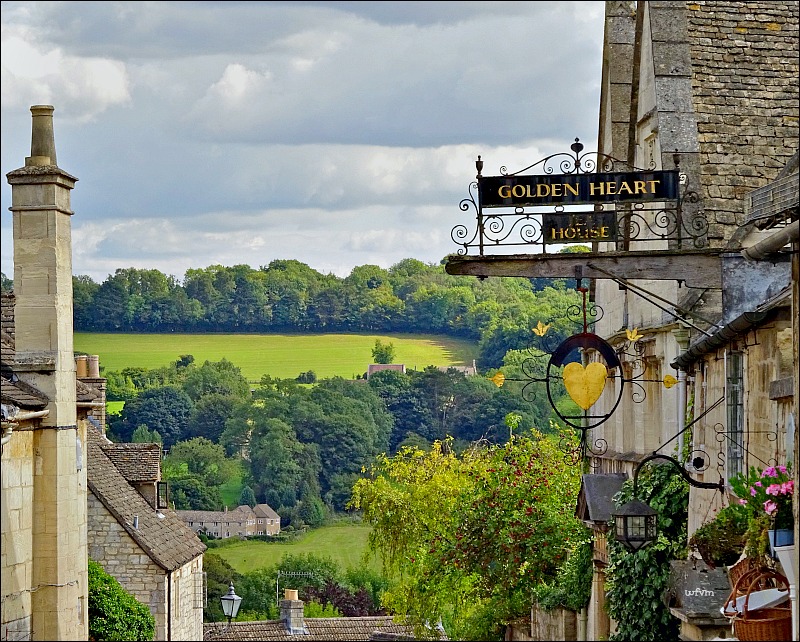 Then hastened to our next destination to see a small exhibition of iconic personal belongings which were kindly loaned by Zandra Rhodes. 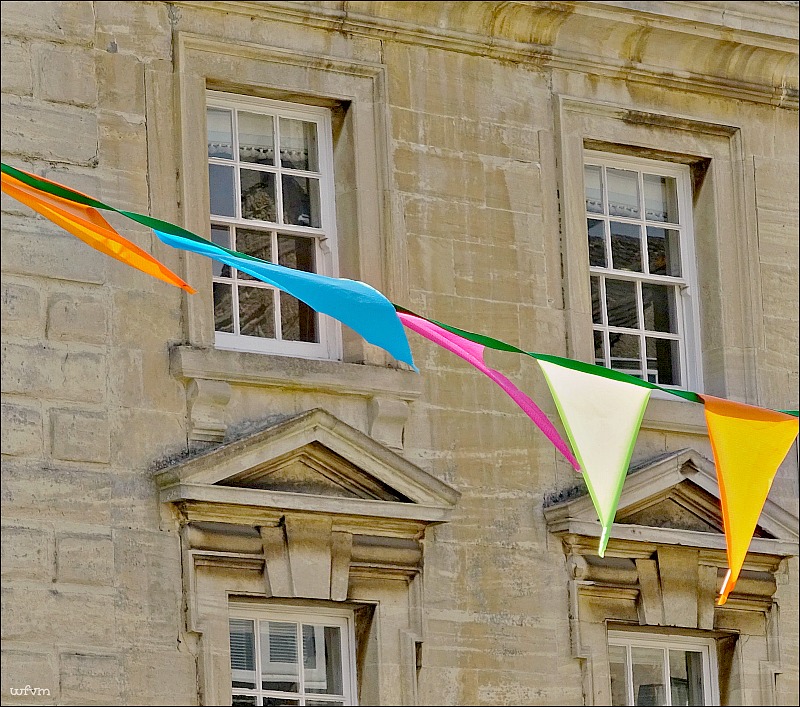 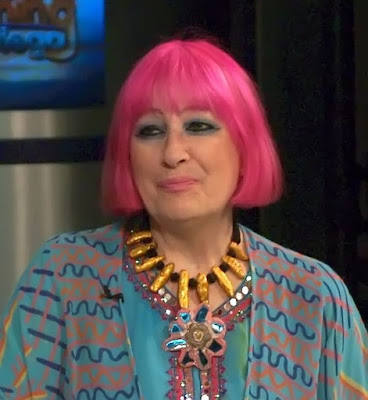 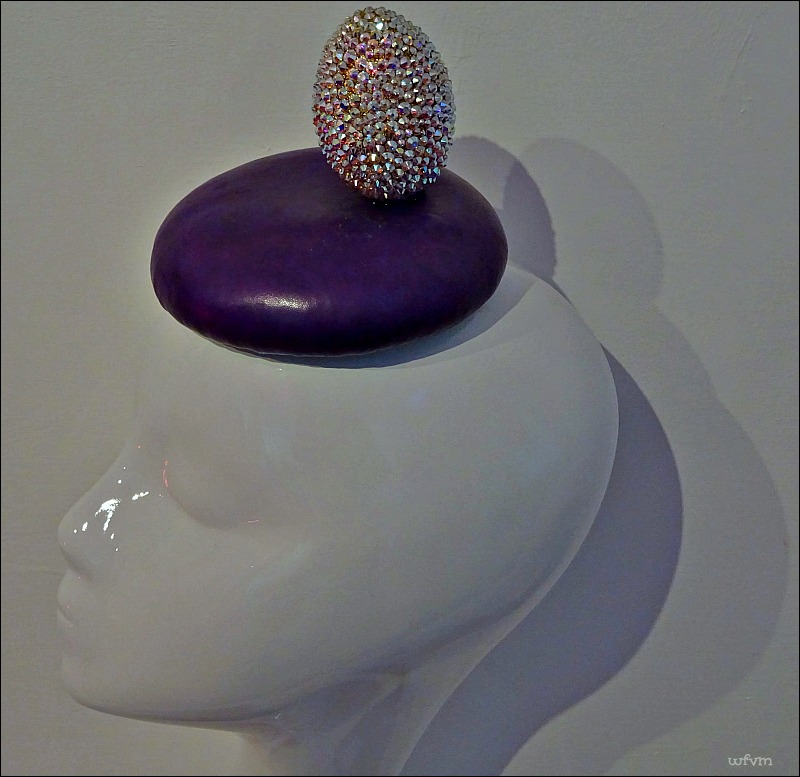 'Egg Hat'
Zandra Rhodes was made a Dame in 2015 by the Princess Royal at a ceremony in Buckingham Palace, and this is the hat that she wore for the occasion. It was designed for her by Piers Atkinson which was made using Swarovski crystals. 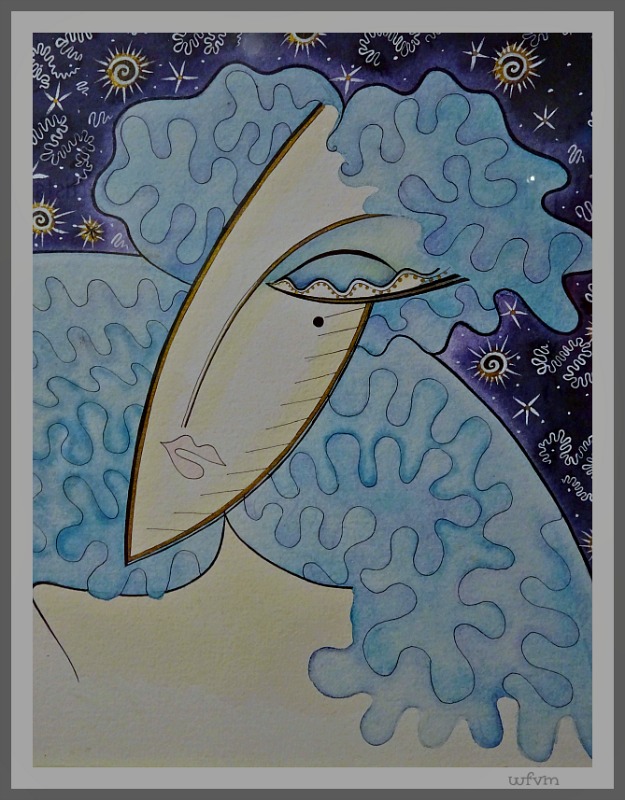 'Blue Haired Lady at Night' - Zandra's own artwork,
signed and dated 1982 from her private collection 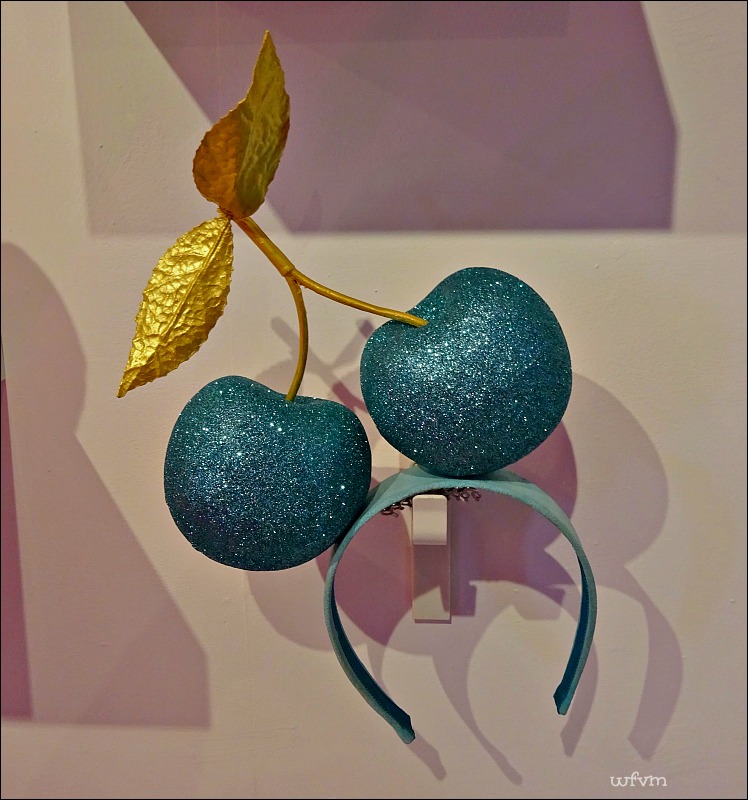 'Cherry Hat'
Zandra went to afternoon tea at Buckingham Palace to celebrate the 40th Anniversary of the Princes Trust and wore this hat. 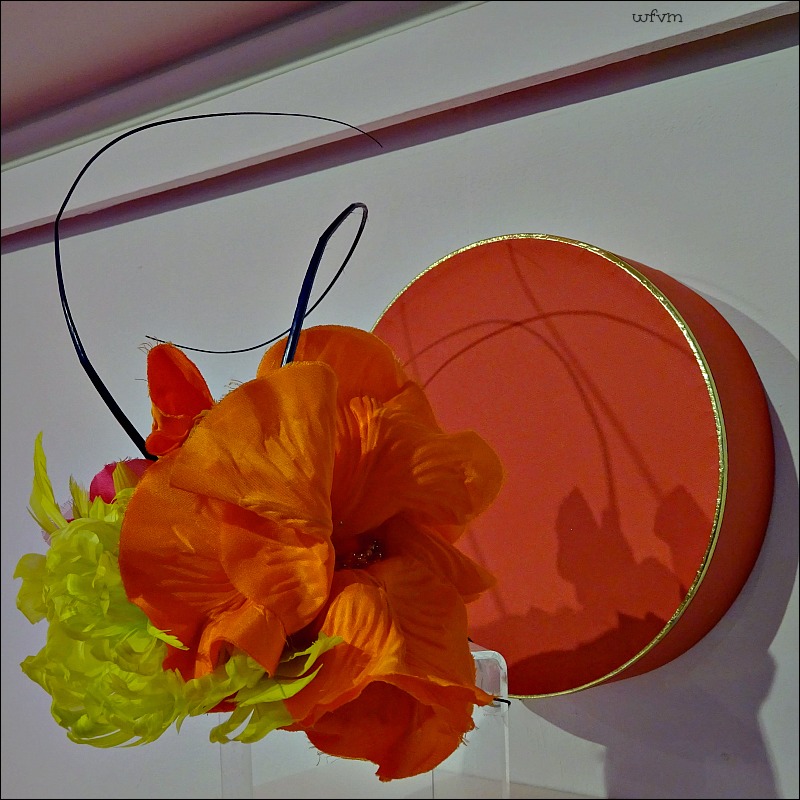 'Flower Hat'
from her personal collection by Piers Atkinson 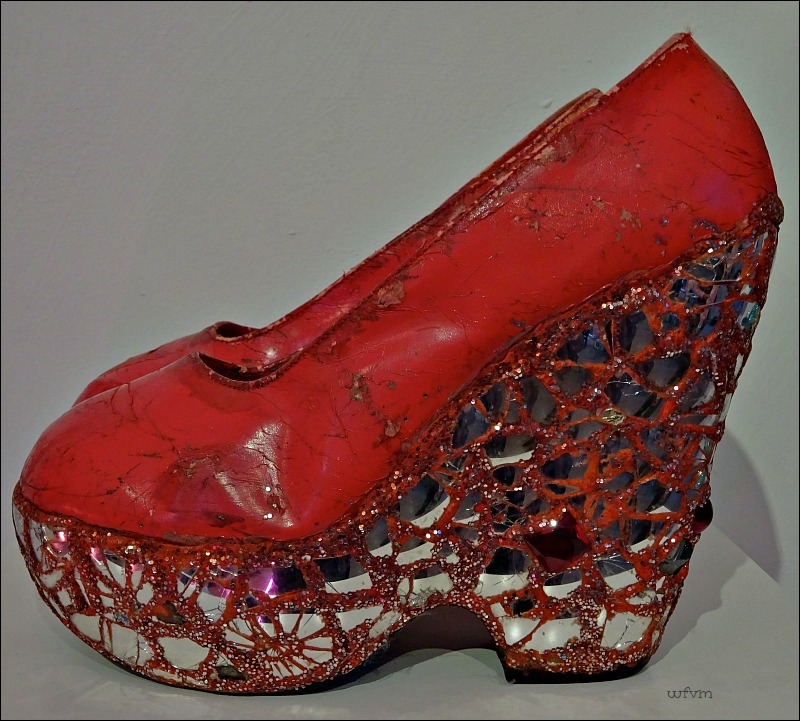 'Andrew Logan Shoes'
These were made for Zandra in the 1970s - her favourite shoes! 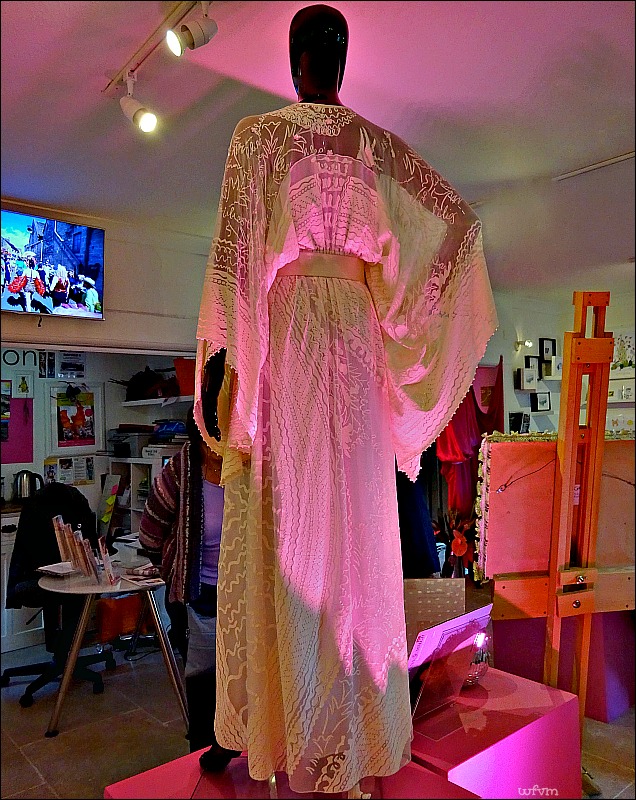 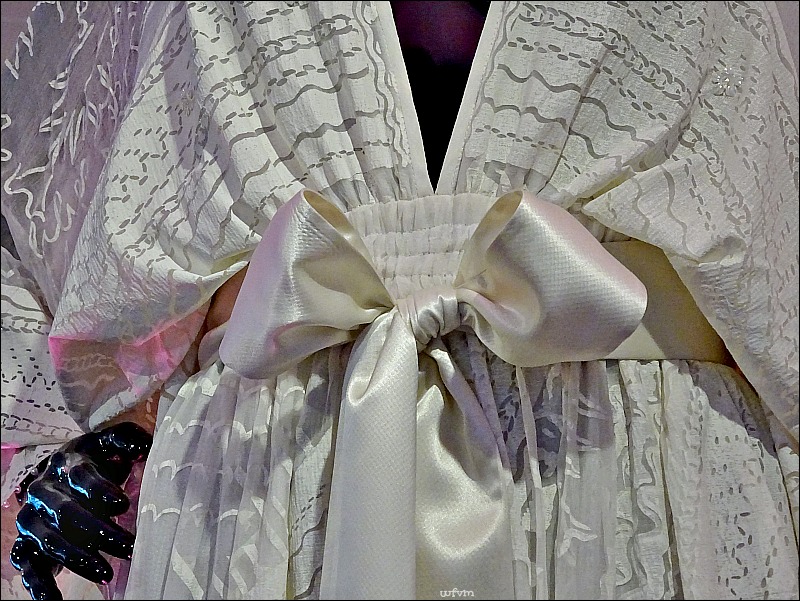 Detail in the 'Field of Lilies Gown' 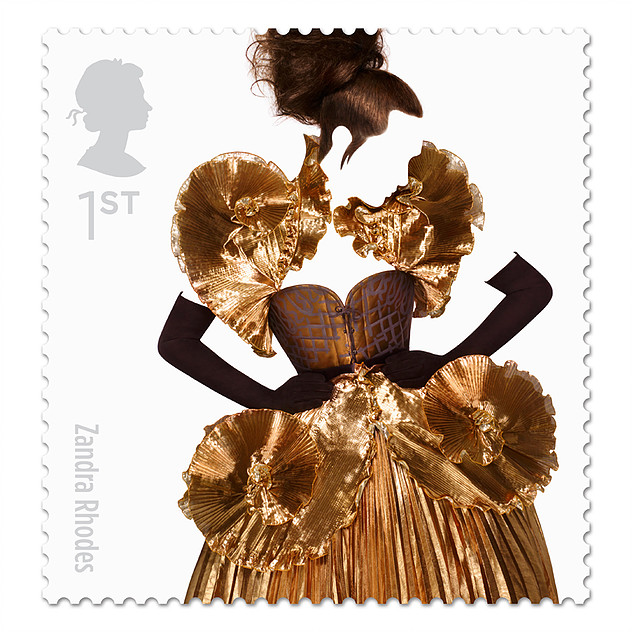 'Diana Dress'
One of the dresses designed by Zandra for Princess Diana, and replicated here on a stamp. 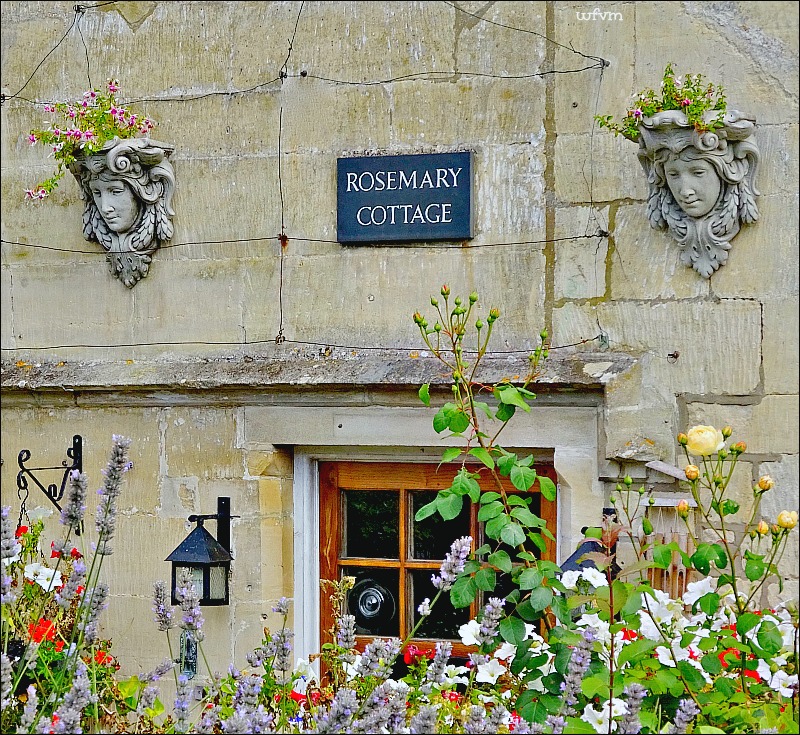 I wonder, is this small cottage waiting here for me?