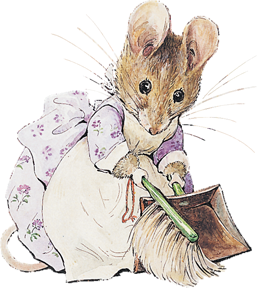 ﻿﻿﻿﻿﻿﻿﻿﻿﻿﻿﻿ "A most terribly tidy little mouse always sweeping and dusting the floors" so wrote Beatrix Potter in her book The Tale of Mrs. Tittlemouse.
Well! I have to admit that for the past three weeks I too have been similarly engaged having turned the house upside down and given it a good shake, but a helper in the form of Mrs. Tittlemouse would not have gone amiss. Apart from cleaning, some decluttering has been completed along with the purchase of new mattresses and some smart storage. Having now almost finished the house my thoughts have been turning to what this year might hold. 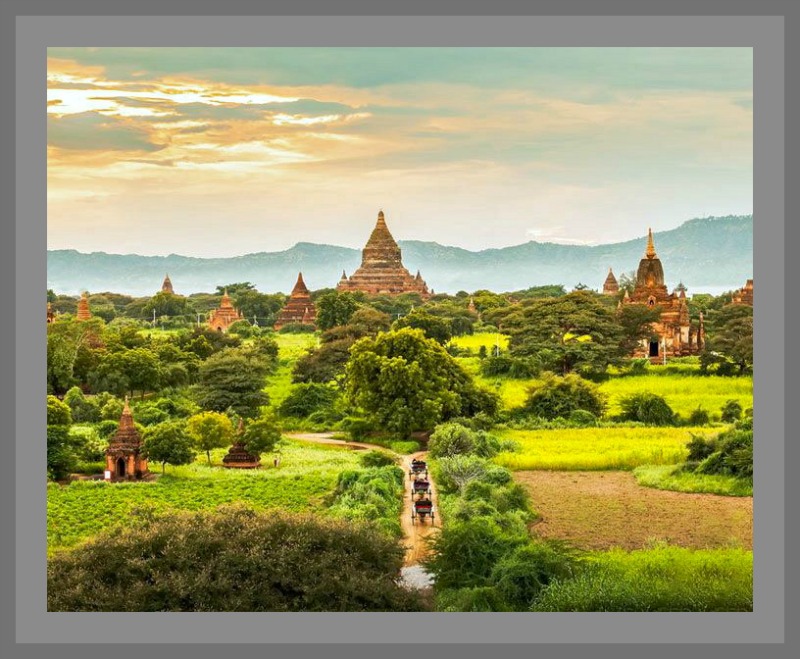 During 2017 we had decided that a trip to Myanmar (Burma) was on the cards for 2018, a country that we had been contemplating visiting for some time. Subsequently though, and as a result of the horrific treatment inflicted on the ethnic minority Rohingya people of Myanmar by the Burmese military, we began to question our intentions. Nobody has any particular interest in whether or not we condone the treatment meted out to these people, but our consciences are quite another matter. After much consideration, we have decided not to do the proposed visit, and are turning our sights elsewhere. There are so many alternatives - countries filled with wonderful landscapes, nature, architecture and cultures for us to explore and learn about. Currently we favour the month of May, and with luck, will hopefully have an alternative trip organised within the next few days.