In and around Shrewsbury

Shrewsbury is a market town whose centre has a largely unspoilt medieval street plan and over 660 listed buildings, including several examples of timber framed properties from the 15th and 16th century. 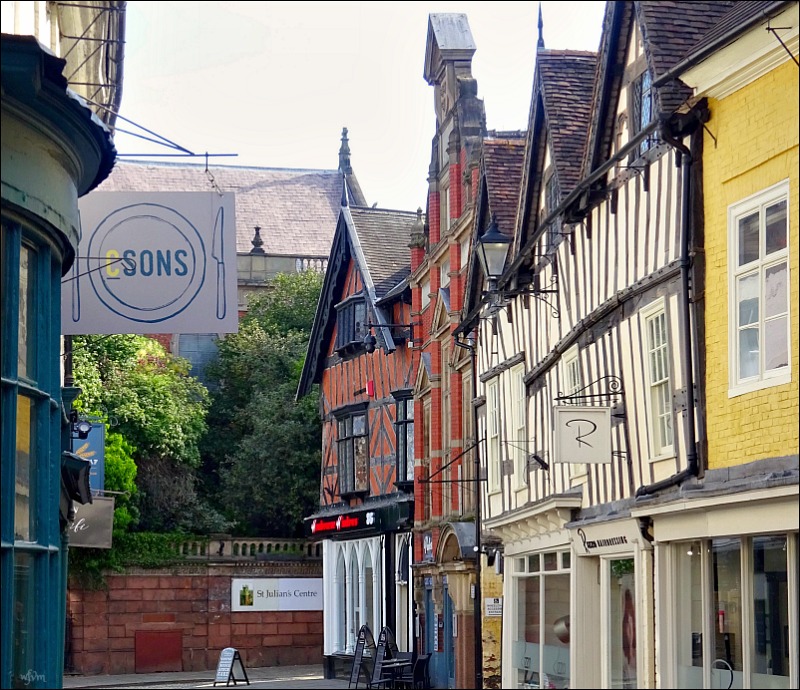 When wandering these characterful streets, it is easy to forget that this quaint but lively place was once at the forefront of the Industrial Revolution which was also responsible for initiating new and innovative ideas. 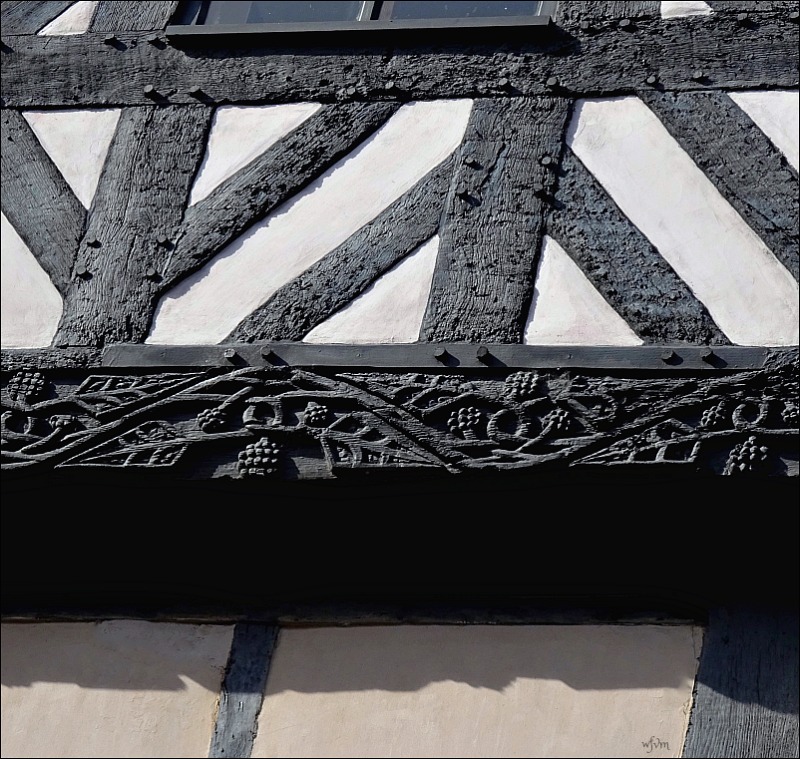 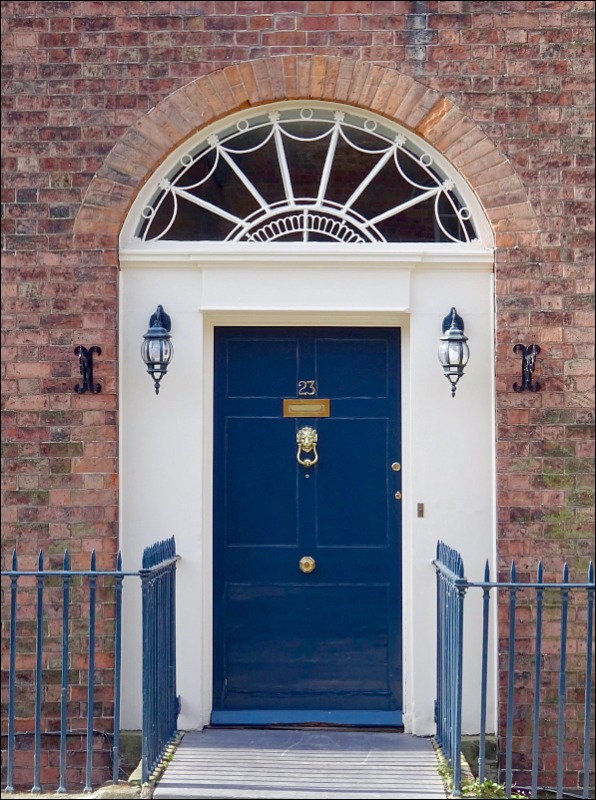 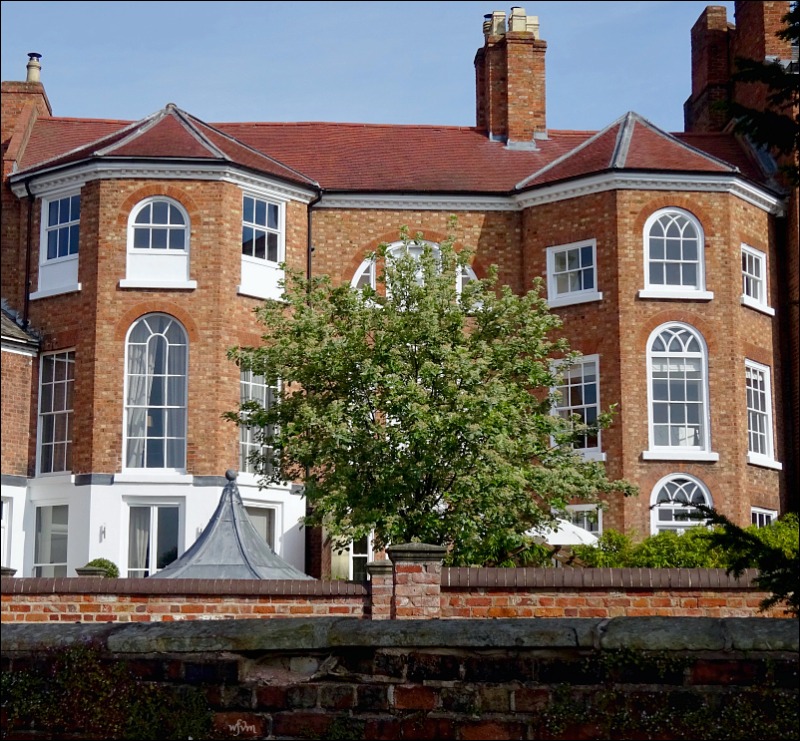 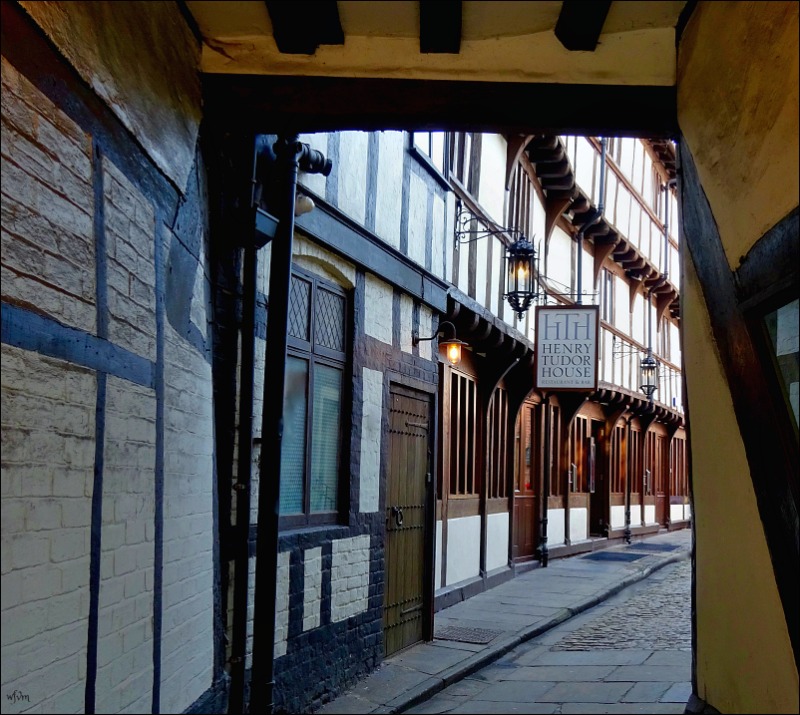 Just a few miles from Shrewsbury is Coalbrookdale where we find Thomas Telford's enduring design for the first ever cast-iron bridge (1771). It still stands as a proud symbol and testament to the new and innovative ideas of the Industrial Revolution. 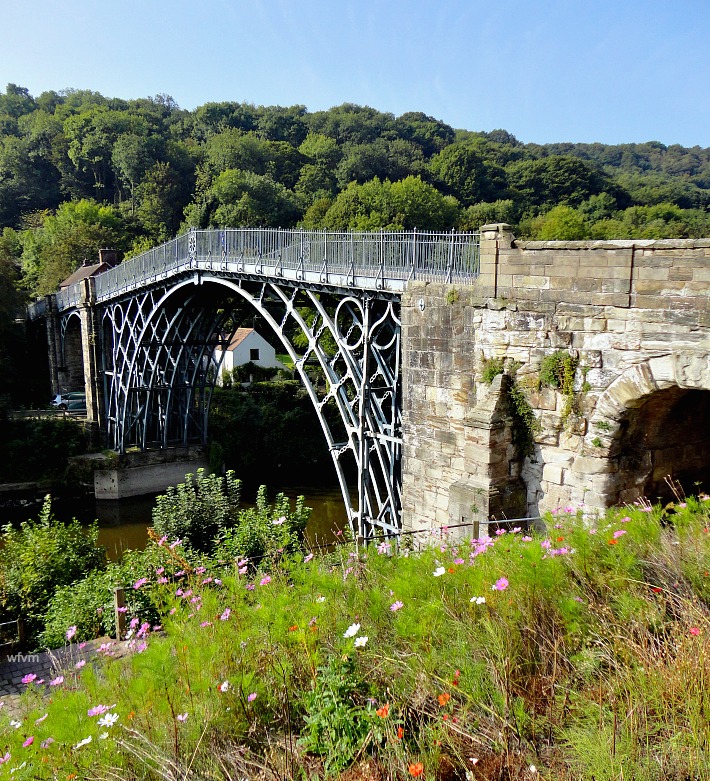 Today it is difficult to imagine that some 300 years ago this lovely valley echoed all day long to the sounds of clanking machinery, roaring furnaces, and that the river was filled with boats stacked high with iron to supply both the Empire and the world. 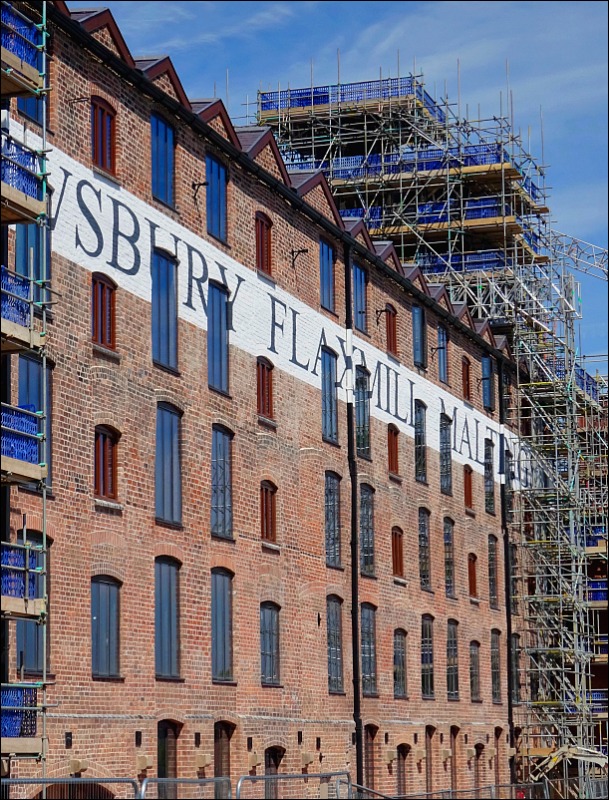 So why amongst all of this iconic architecture have we come to visit Shrewsbury's Flax Mill built in 1796, just a few years later than Telford's bridge. 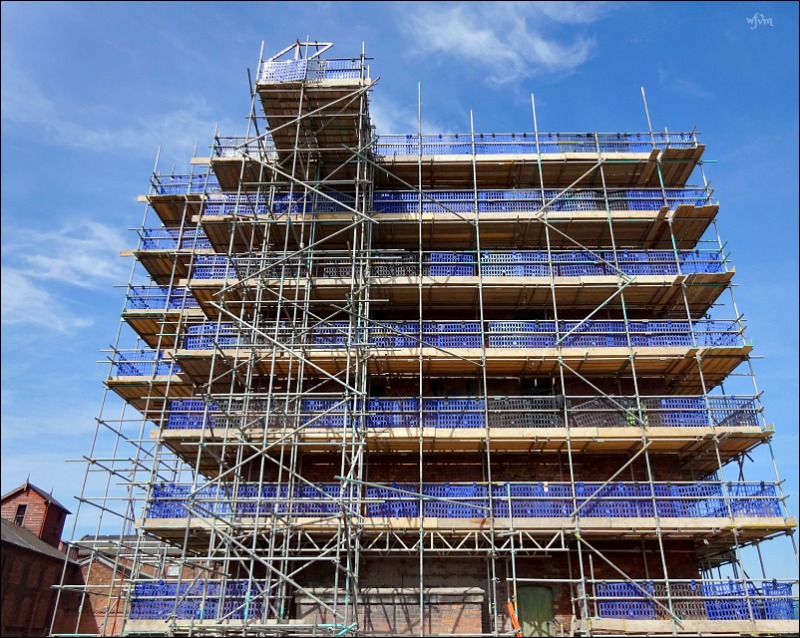 Flax mill is Grade 1 listed and has already undergone several years of restoration and had several millions of pounds spent on it, but even so will not be ready to open to the public until 2021.
The mill looks like a simple brick building but it's world importance is found on the inside. 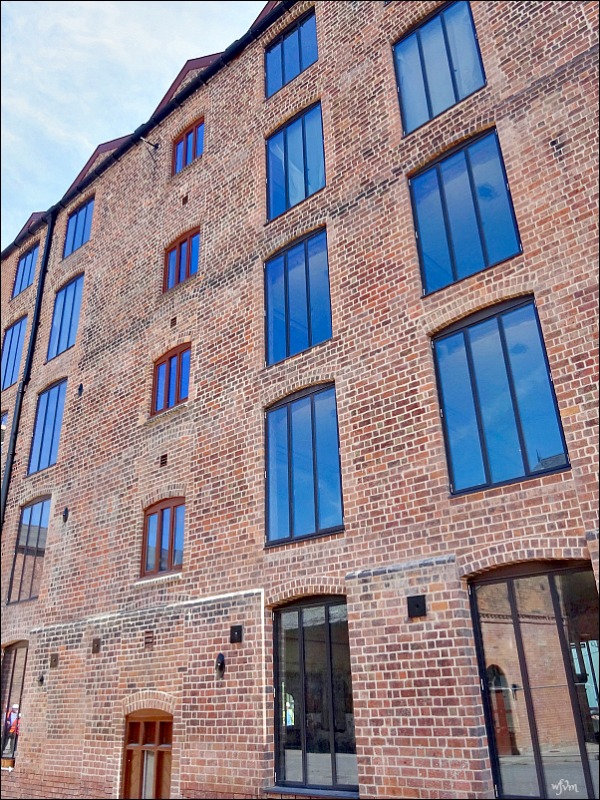 This is the first ever cast-iron framed building to be built and is acknowledged as being the precursor to all skyscrapers. It is described as being "the grandfather of skyscrapers". 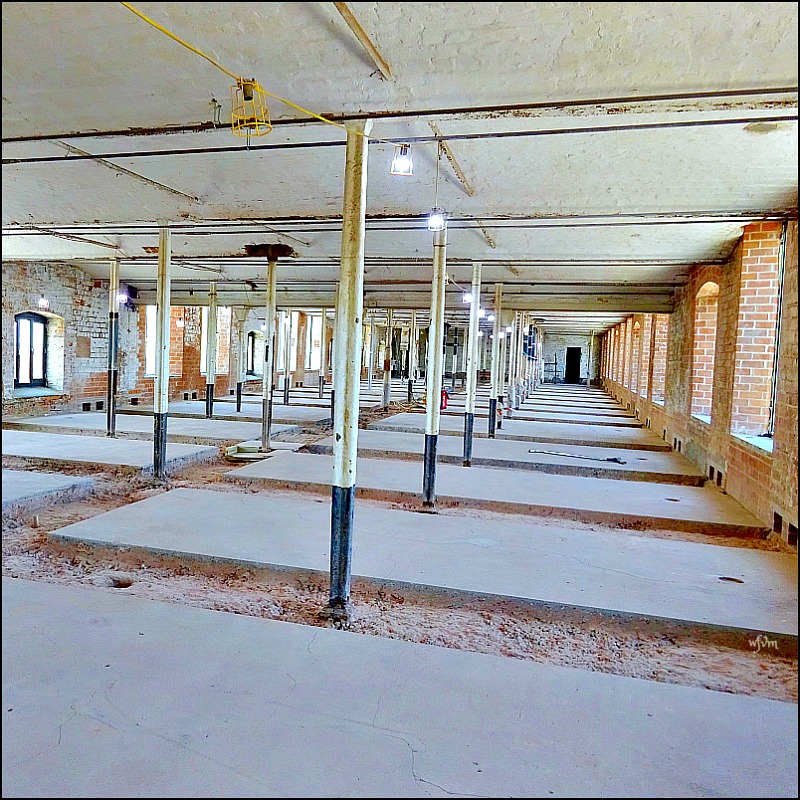 Inside is the original cast-iron framework supporting the brickwork of the building. When all of the interiors are restored these large spacious areas will be made into restaurants, work places, galleries etc. 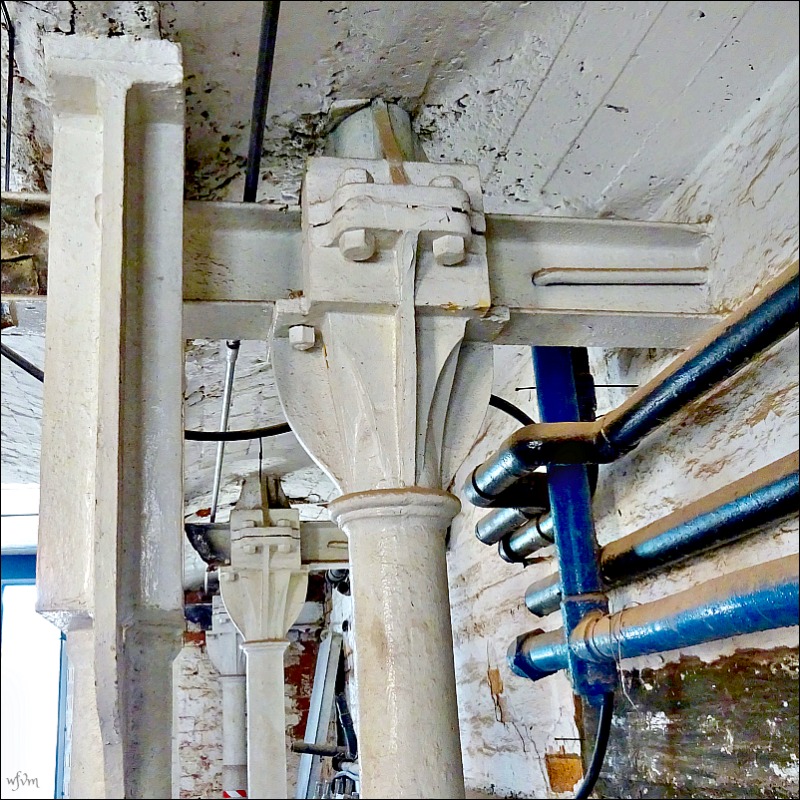 One hundred years later the mill was adapted for use as a maltings which then became known as the Shropshire Maltings. This required the mill to have additional cast-iron columns and steel beams inserted to strengthen the building.
The additional columns are shown on the righthand side of this photo which also shows the first time that 'nuts and bolts' were ever used to hold an iron structure together. 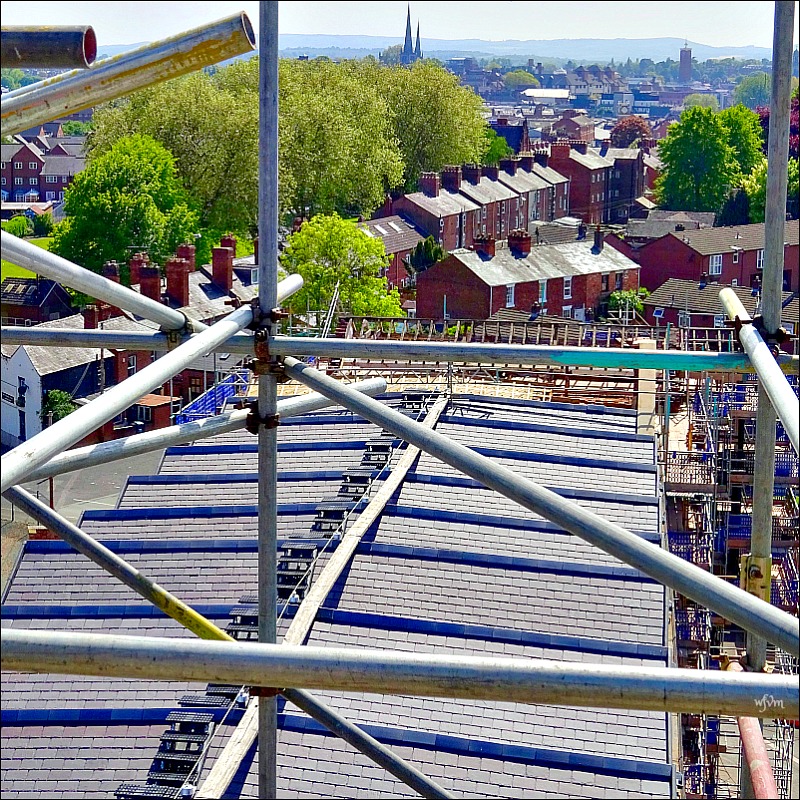 It was quite a daunting task to climb to the top of the building, but it prepared our legs very well for the following days adventure! 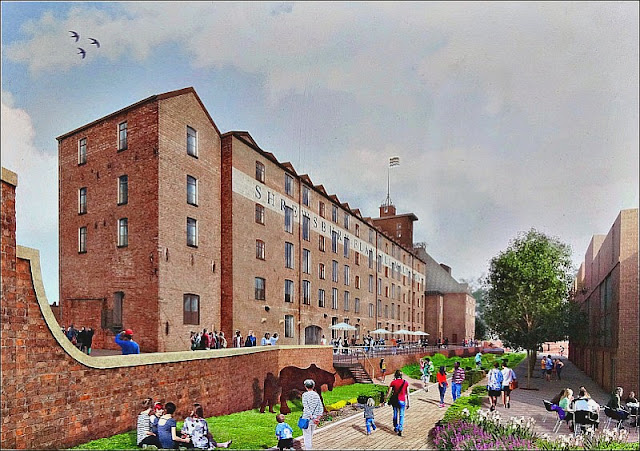 This is a projection of how the mill is expected to look on completion.
Posted by Rosemary at 10:40