Thomas the Tank Engine and all the other anthropomorphic train books written by the Rev. Awdry have graced bookshelves around the world.
Thomas, painted blue and red, and displaying the number one was first and foremost the favourite engine, closely followed by Thomas's best friends Percy and Toby.
The stories origins lie in tales told by the Rev. Awdry to his son Christopher. They featured a small blue wooden train, made by Wilbert, but bearing no resemblance to the book and film illustrations seen today.

Wilbert Awdry was born near Romsey, Hampshire, in 1911, and his love of trains came from his father, who was also a vicar. Wilbert spent several years living in Palestine and it was there that he met his wife Margaret. 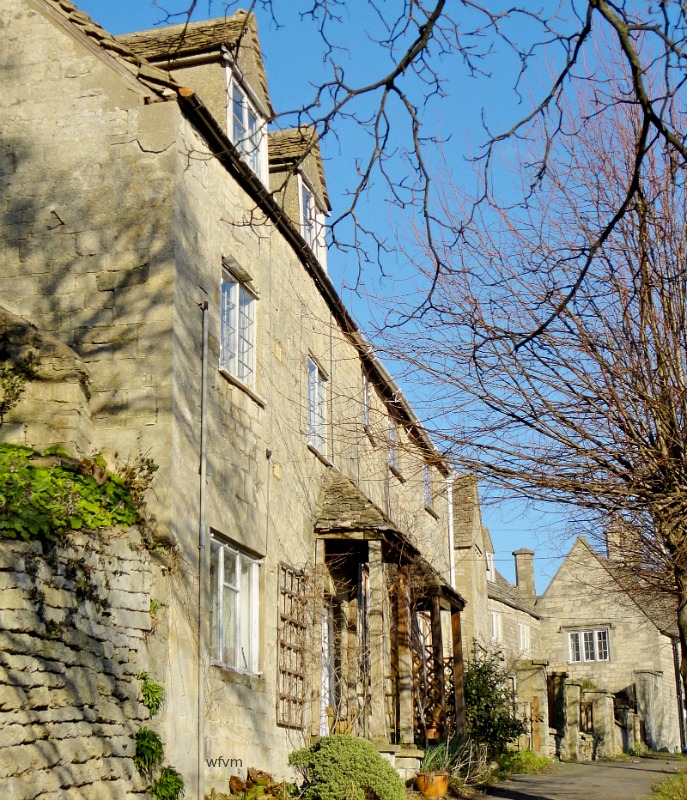 He was a priest for 60 years, but in 1965 his ministry took him to the parish church of Rodborough in the Cotswolds where he lived for 30 years until his death in 1997. 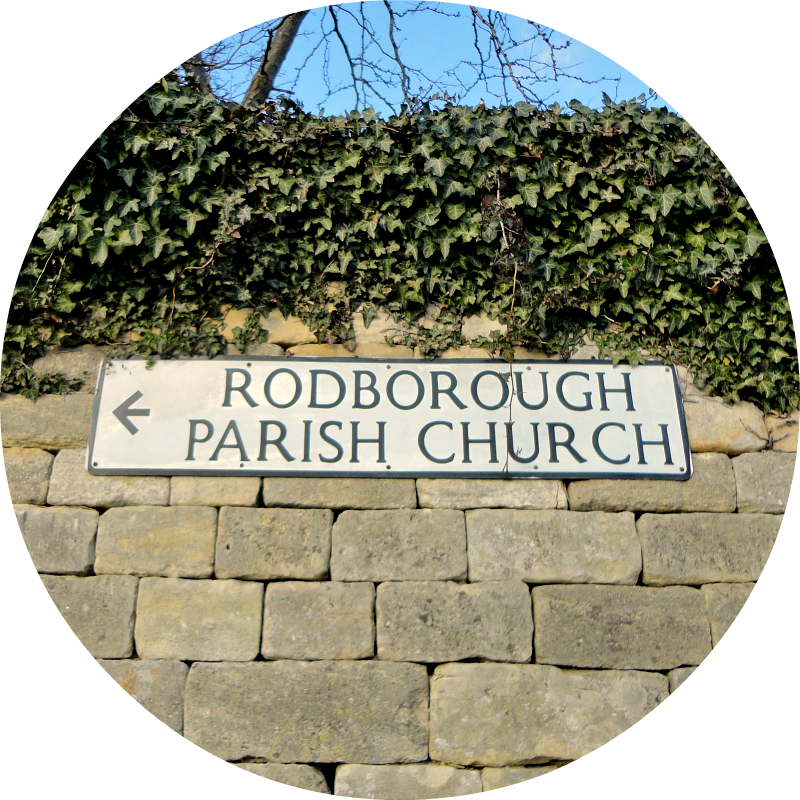 In 1996 work began on a stained glass window in Rodborough church dedicated to Awdry's 60 years of ministry. 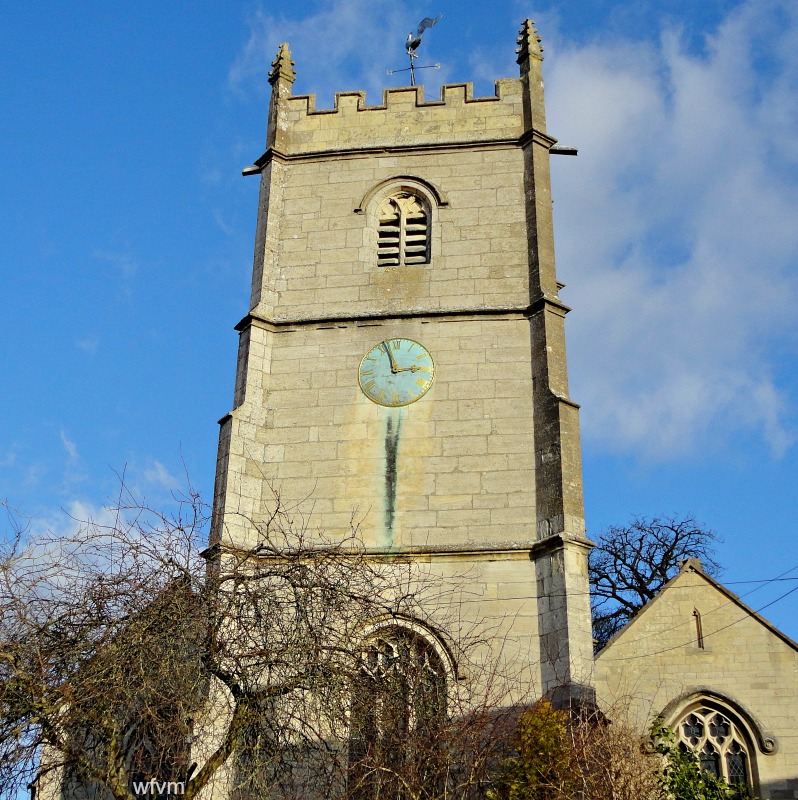 The window was commissioned from stained glass artist and designer, Alfred Fisher, but Rev. Awdry collaborated with Fisher on ideas for the window.
Wilbert, however, sadly died just before the window was installed. The chosen themes were: The spiritual significance of everyday objects; Children; The four elements; Caring for others; "Thomas & Friends" 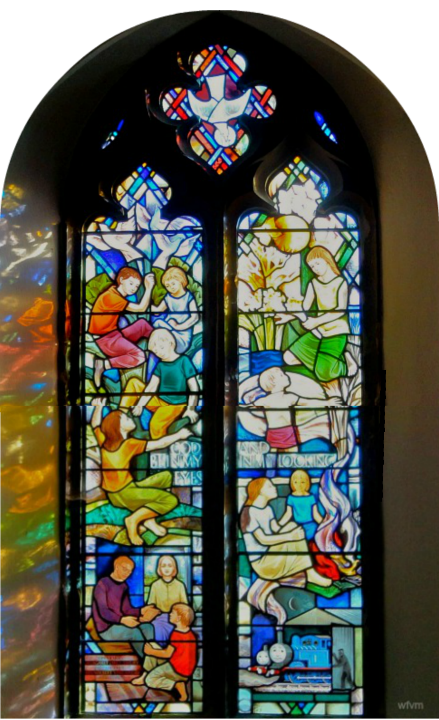 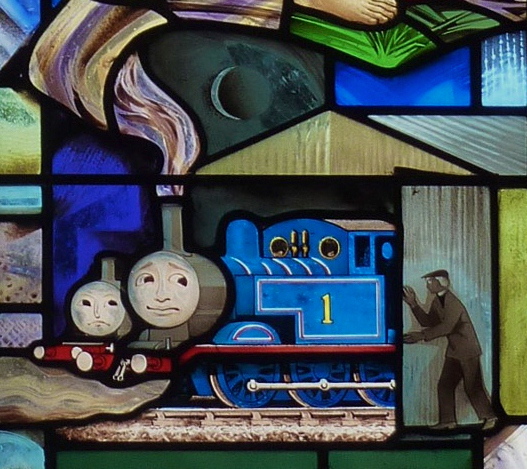 but then we notice the particularly memorable, but poignant image of Wilbert, closing the train shed door for the final time 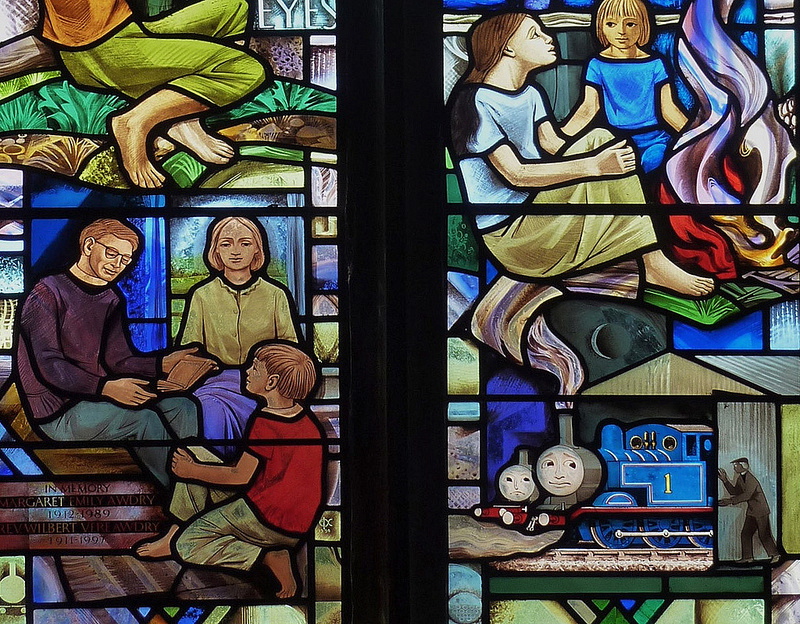 Wilbert with Margaret reading to Christopher 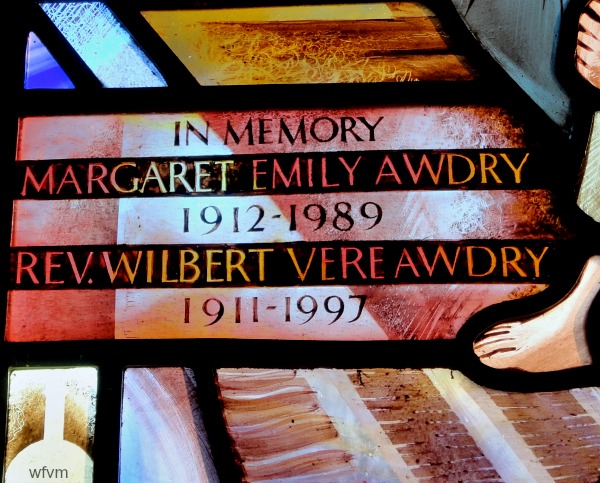 Once asked how he would like to be remembered. Wilbert puffed on one of his beloved old pipes and replied: "I should like my epitaph to say, 'He helped people to see God in the ordinary things of life, and he made children laugh.' " 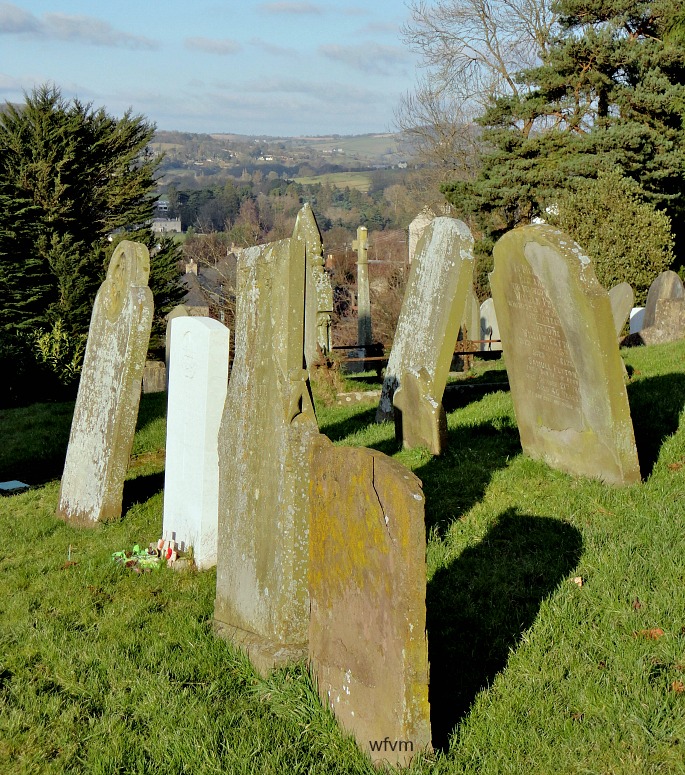 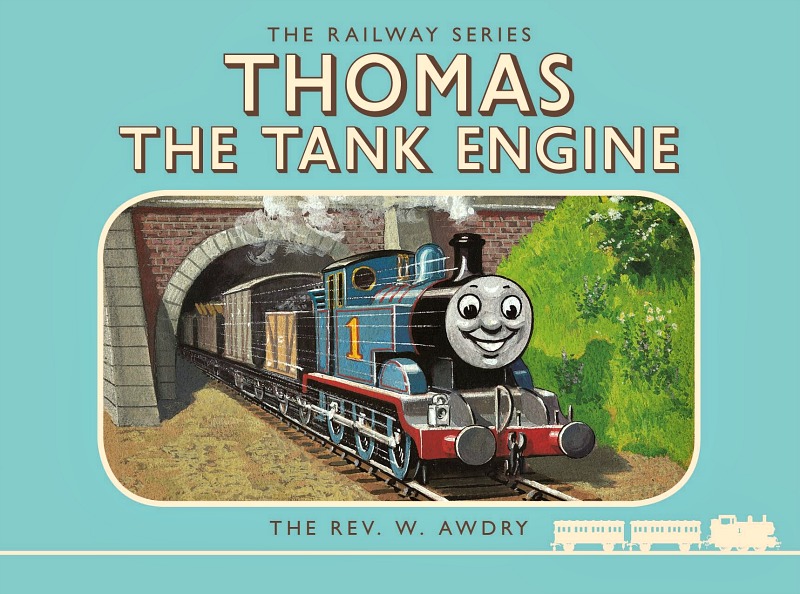 some window images
Posted by Rosemary at 10:54