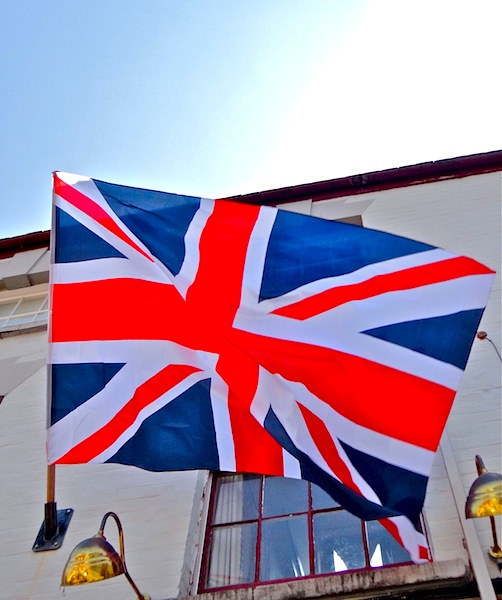 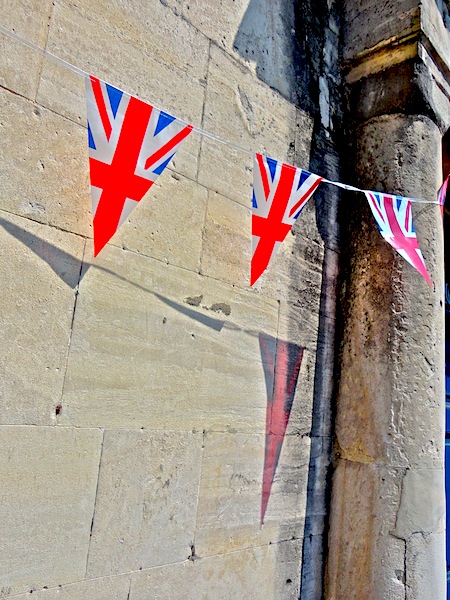 It is steadily making it's way all around the country, and arrived with us today. People are joyously linning the roads, waving their flags and cheering the flame on it's journey. 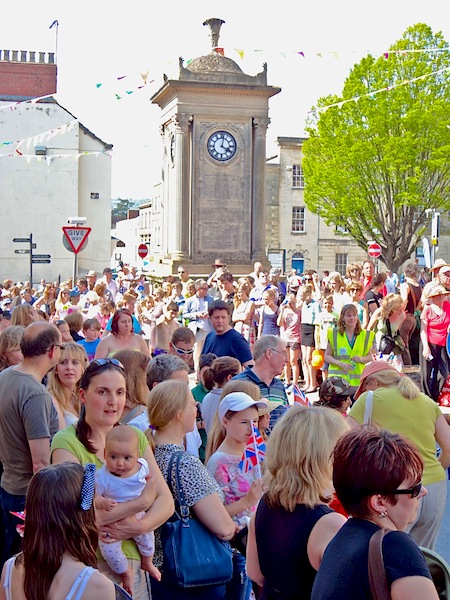 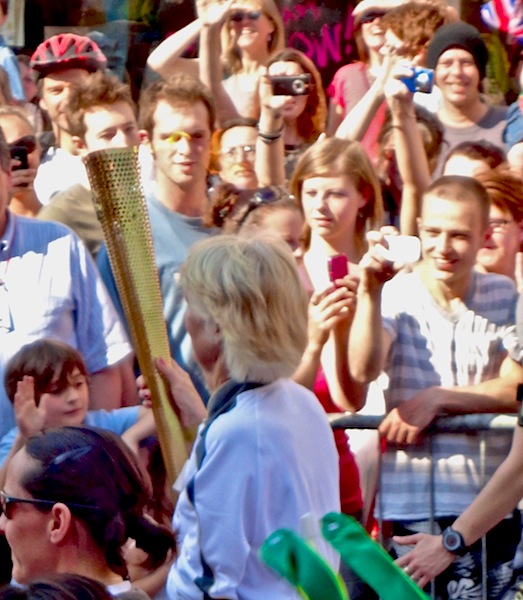 The flame from Mount Olympus
I should not be so cynical - it was a really happy, jolly atmosphere, the sun was very hot, and you could see that it was a magic occasion for the children. They are really what it is all about. 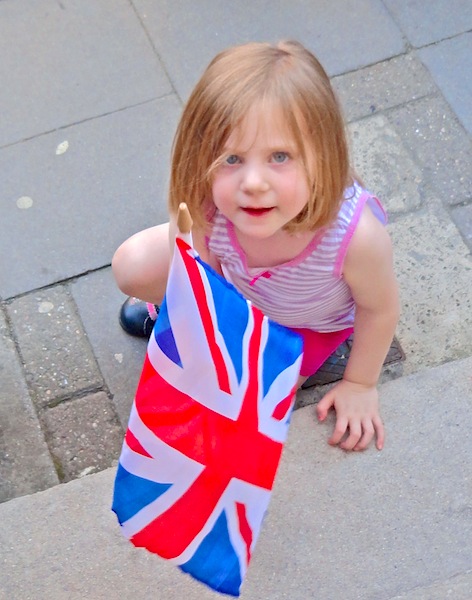 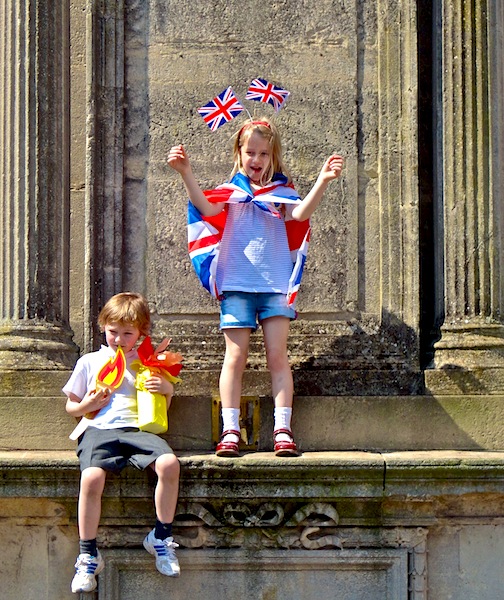 As a postscript, I learn that Fred Goodwin, the shamed former Royal Bank of Scotland boss, is one of the names in a list of 60 individuals judged to have had most impact in Britain over the past 60 years. The criteria for selection stated that it should be made up of 'men and women, whose actions in the reign of Elizabeth II have had a significant impact on the life of these islands and/or given the age its character - for better or worse'. Worse being the operative word in his case. What an indictment, he lost his job and his knighthood, but he can now add this new accolade to his CV.
Posted by Rosemary at 19:34