In general I avoid calling in at motorway service stops with their burger chains, coffee bars, obligatory sandwich shops, newsagents, and piled high snack counters, not forgetting the costly fuel. It is different here on the western edge of the Cotswolds where if you are travelling north or south on the M5 a service stop is more like calling in at a contemporary outlet for somewhere akin to Harrods or Fortnum & Masons. 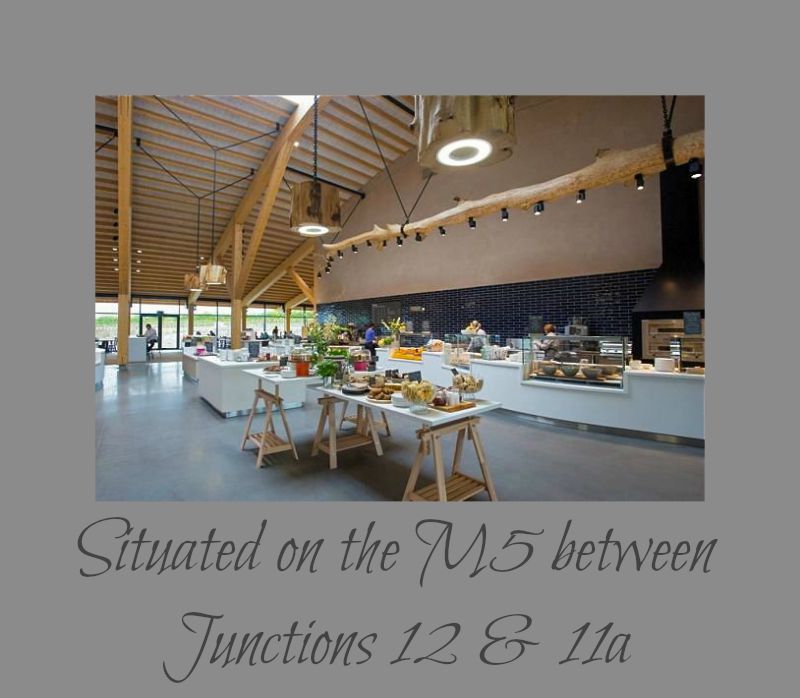 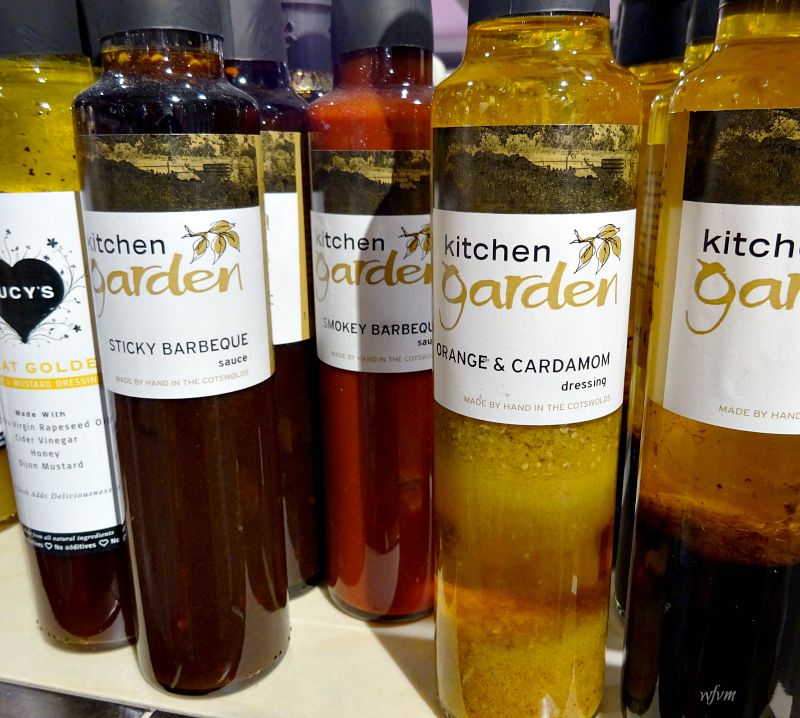 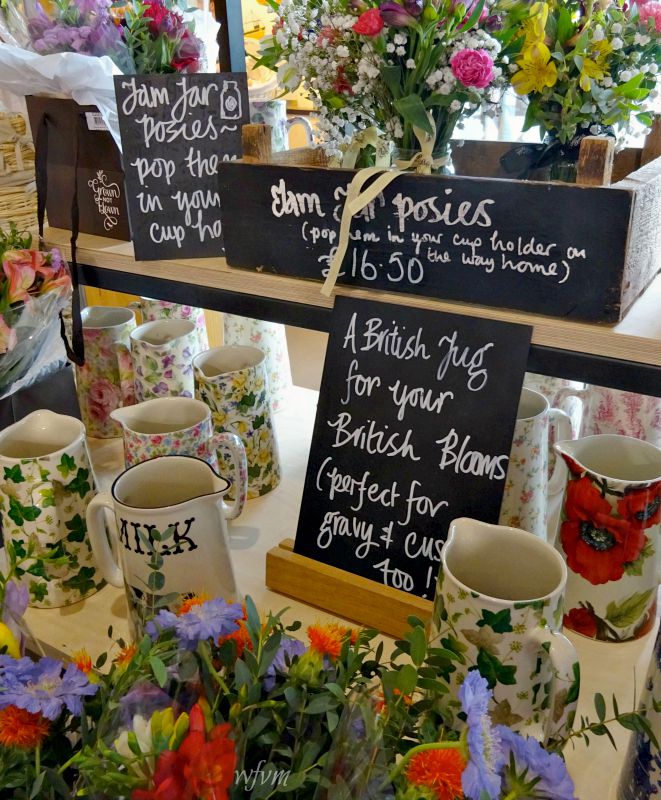 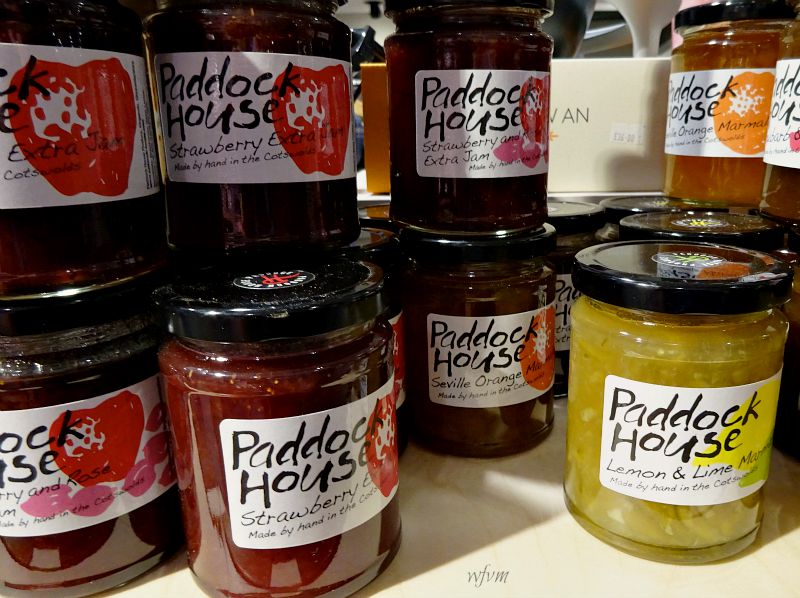 You will find a butcher, an artisan baker, a pâtissier, a fishmonger, sausages made from wild boar, and Gloucester Old Spot pigs, along with locally handmade pottery, and crafts 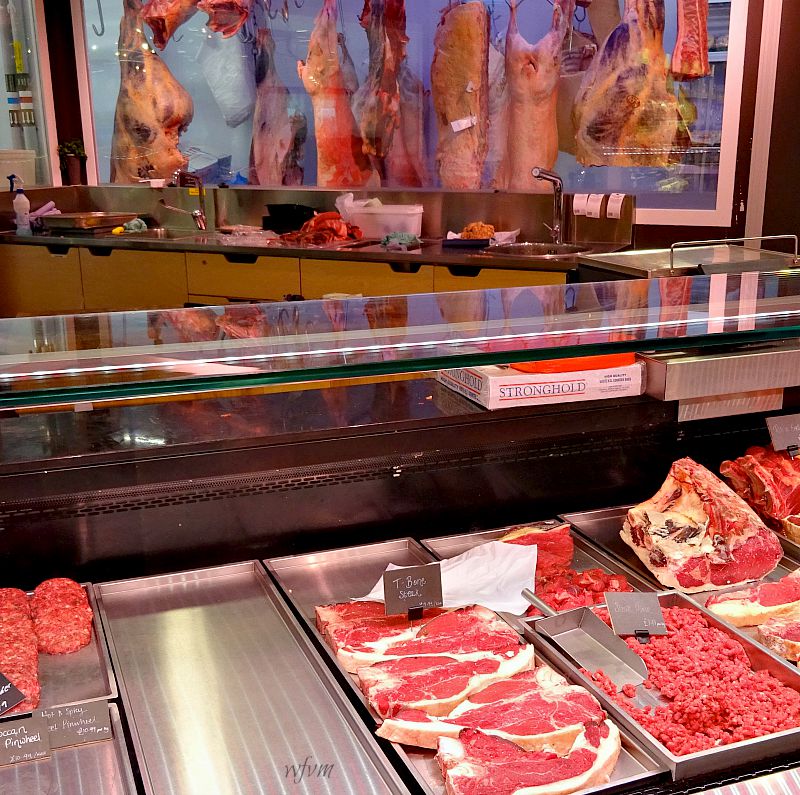 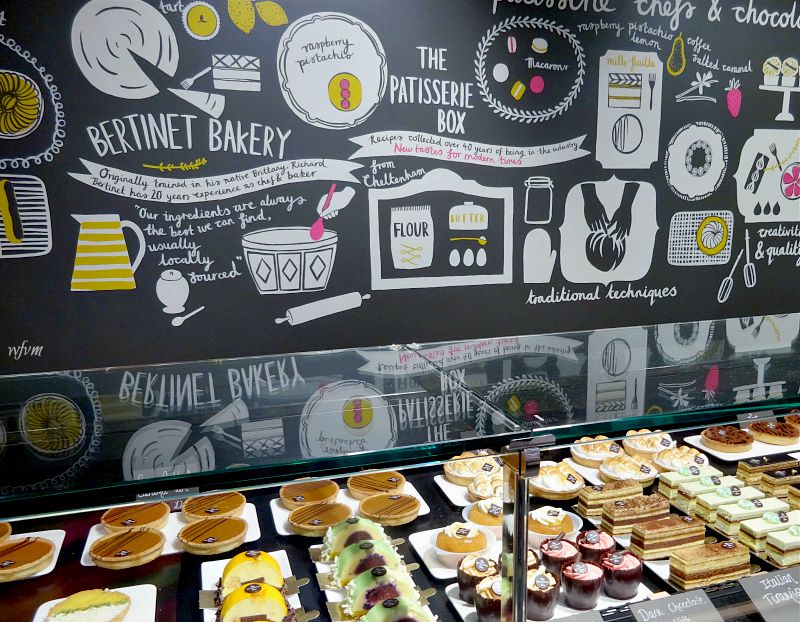 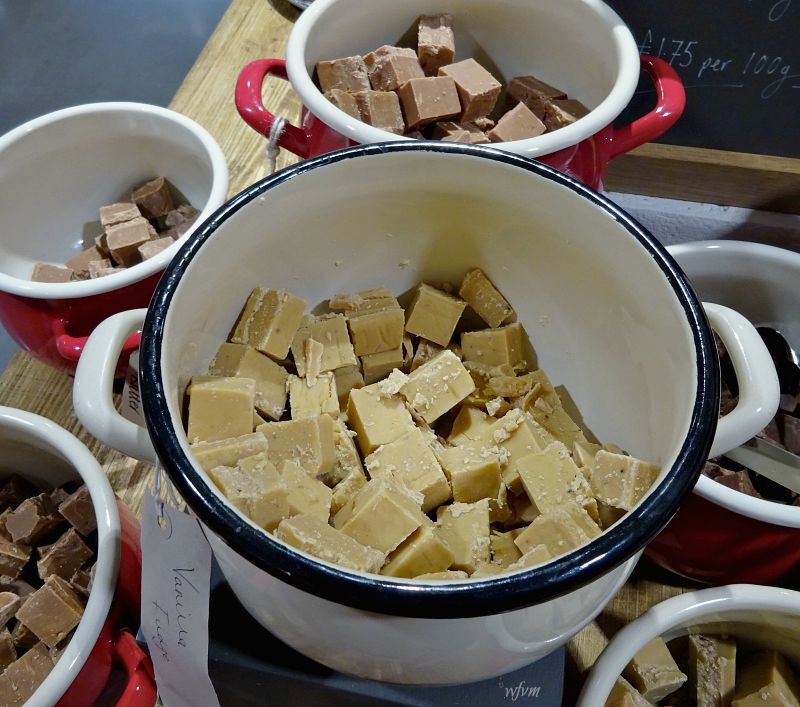 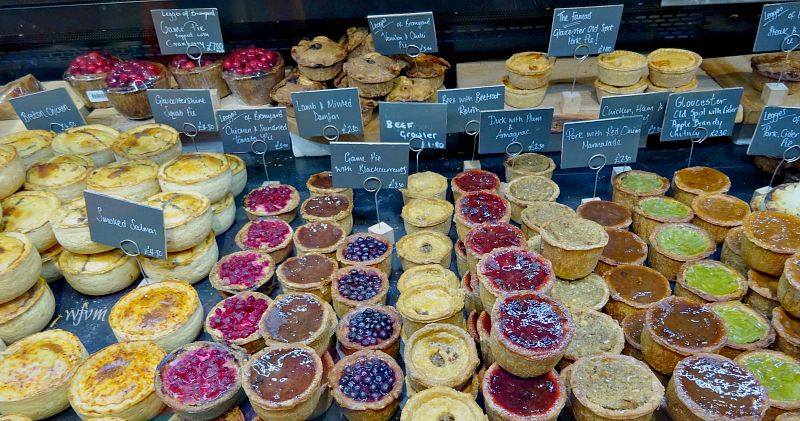 A myriad of freshly baked pies
straight from the farm 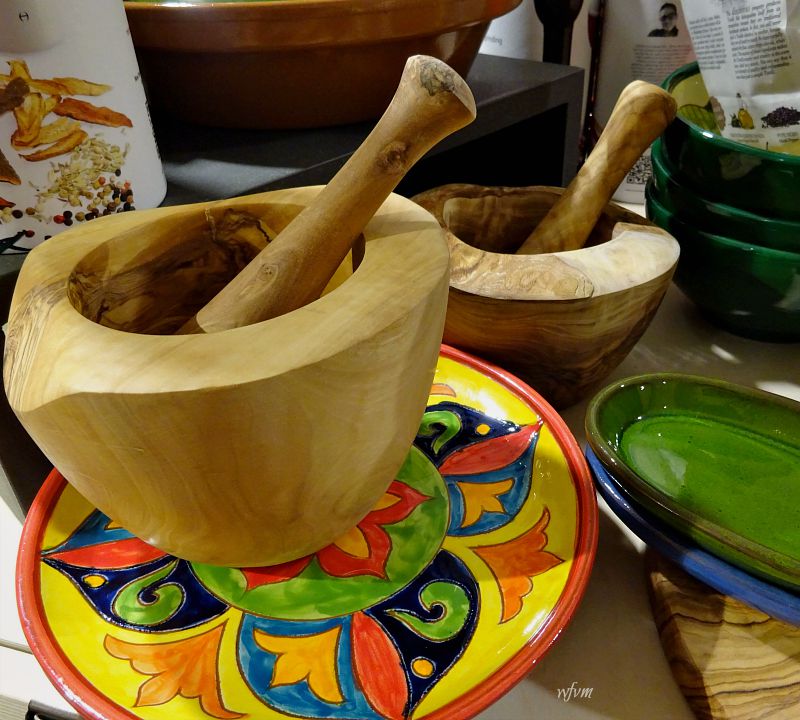 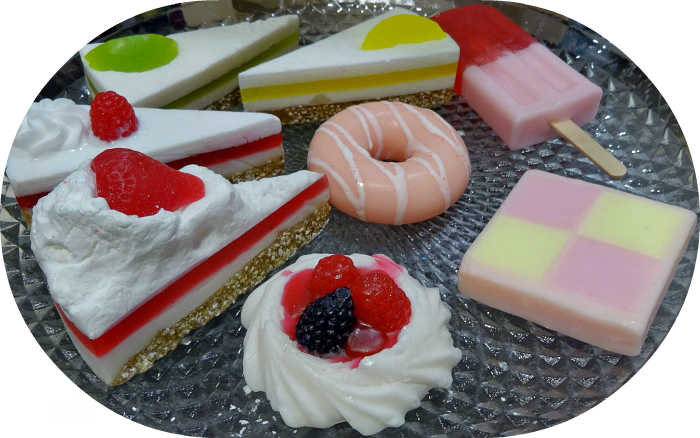 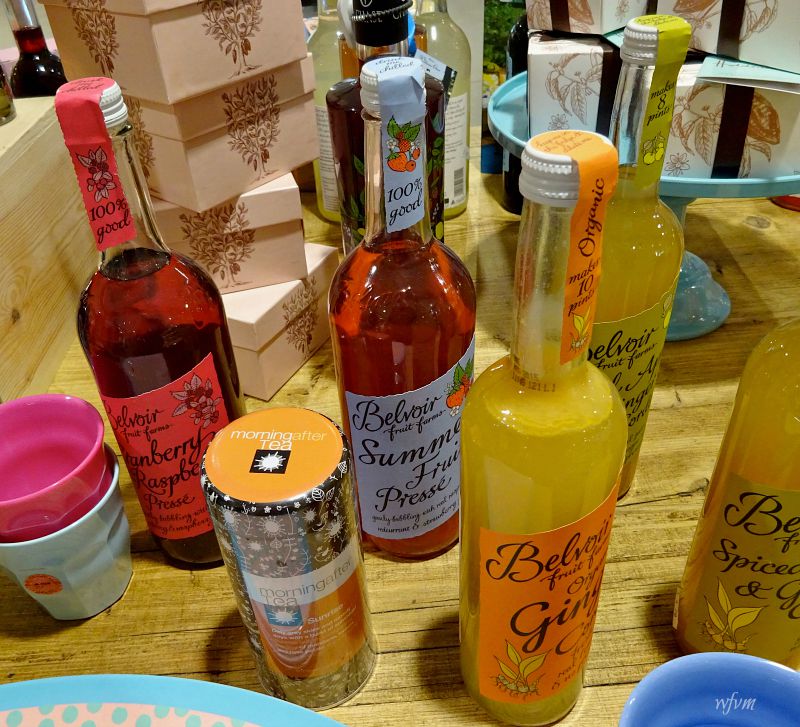 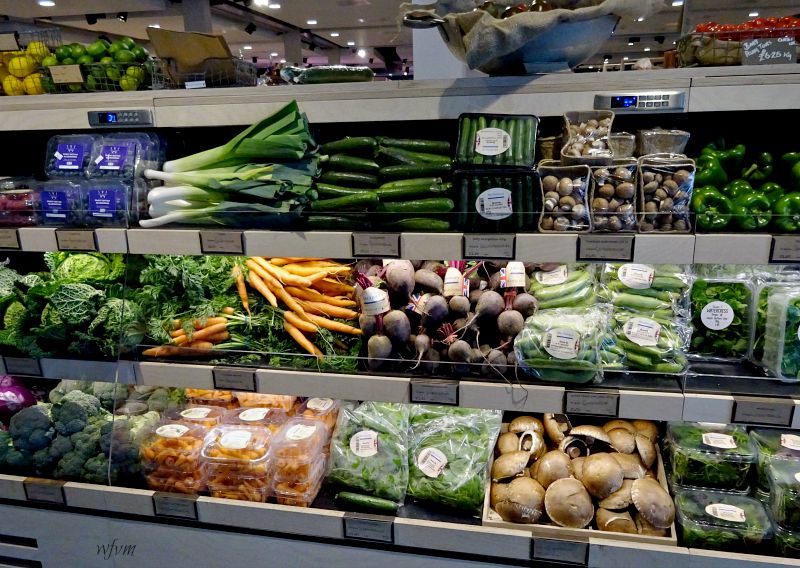 I have not, of course, received any renumeration for posting this. I simply find it is an interesting concept, and possibly a different way forward for other areas to replicate. The family who have opened this farm outlet were also responsible for opening a similar one on the motorway in Cumbria which has now become an important resource employing over 150 local people, not counting all the farmers and producers who also benefit by being able to sell their products through the outlet. It is now favoured by many who drive through Cumbria on their way up and down from Scotland. It is a creative approach to promoting local foods and crafts and an enterprising way of catching passing travellers.
************* 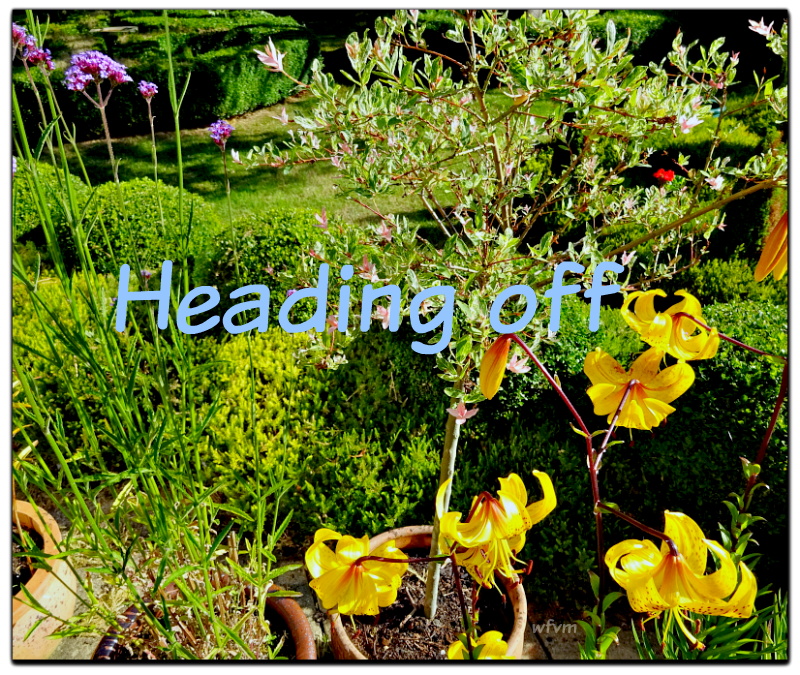 .......for a short break. The bags are packed, the bird feeders have been filled, the flower pots watered, so it is time to hit the road albeit not along a motorway!
Posted by Rosemary at 09:54