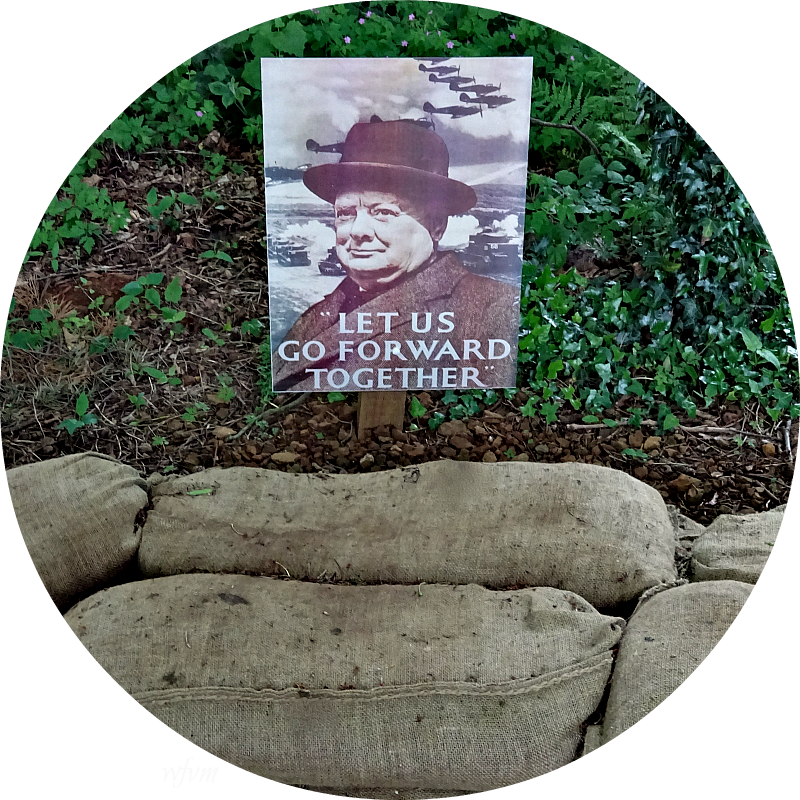 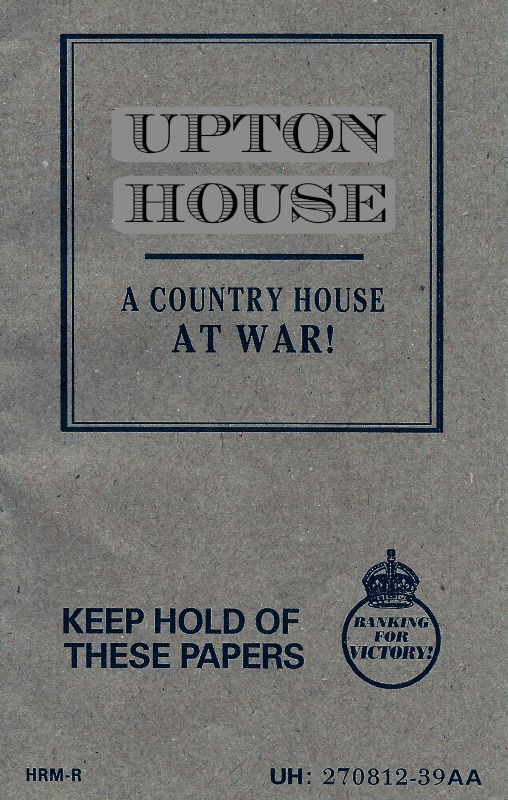 The Bearsted family make the decision to move out of their country retreat, Upton House, nestling in the Cotswold countryside. The family own a merchant bank, M. Samuel & Co, but decide to move the bank into their home for the duration of the war. This is in order to protect both their staff and the banks assets from the threat of air-raids over London. 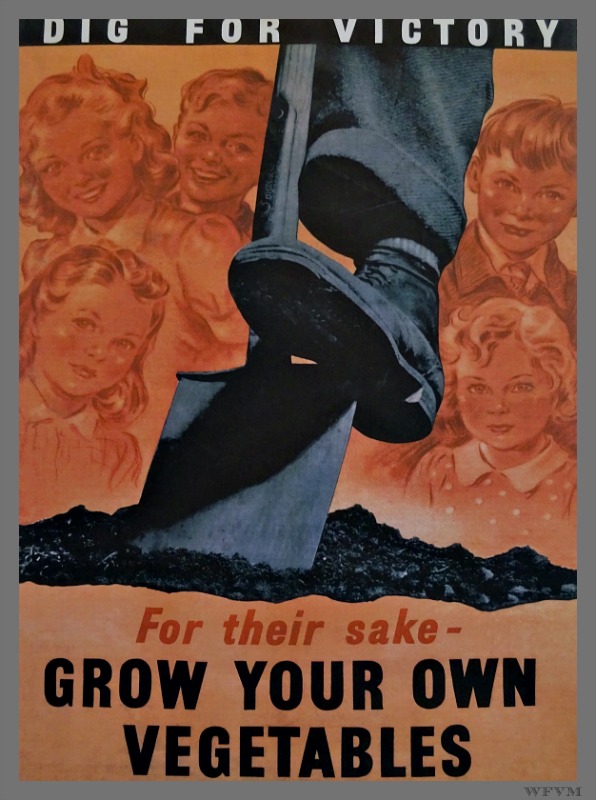 Giving their London home in Carlton Gardens to the nation, Lord and Lady Bearsted do not remove themselves to the safety of Upton House, but deliberately stay in London to help aid the war effort. 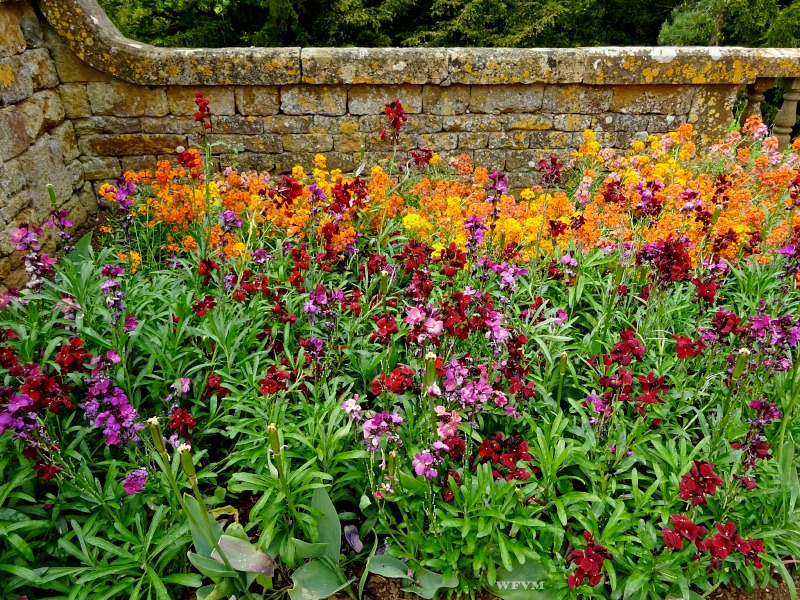 Marking the 70th anniversary of the ending of WW11, the National Trust have recreated the atmosphere in the house that existed when the bank staff lived and worked in it. The Long Gallery has become a Typing Pool filled with office desks, and the bedrooms have been made over to show how the male and female bank staff were accommodated at that time 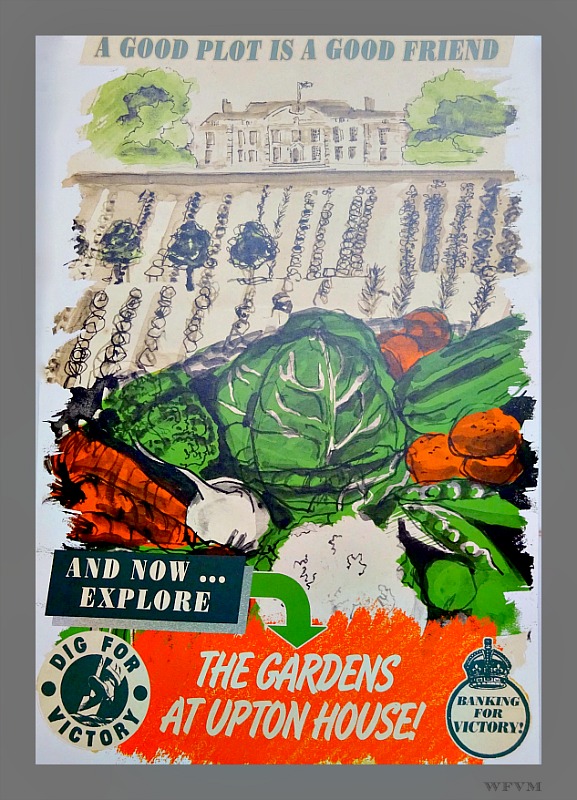 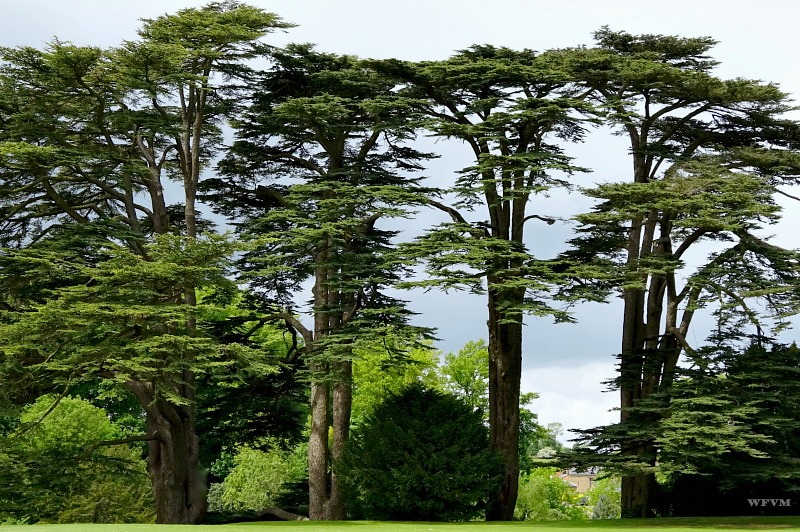 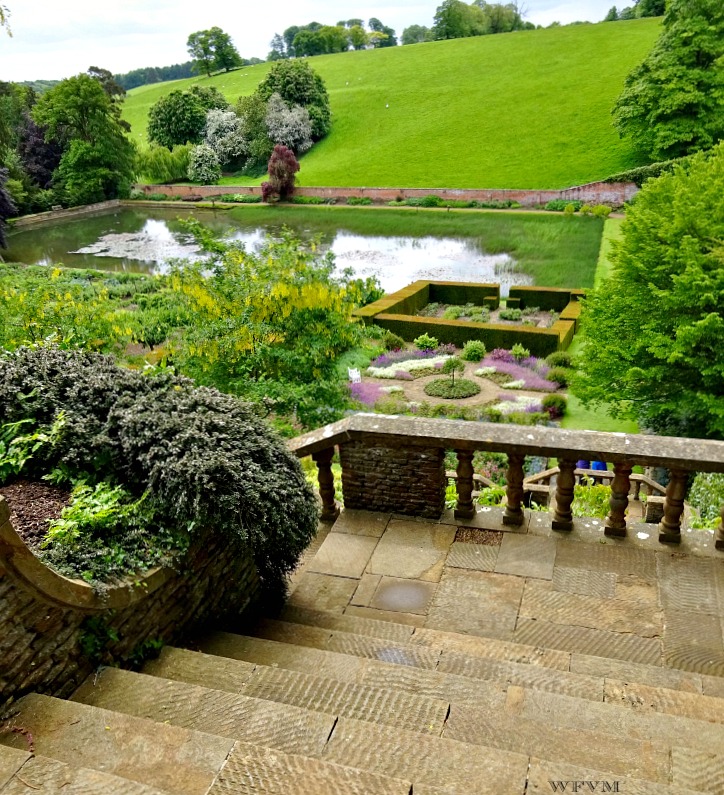 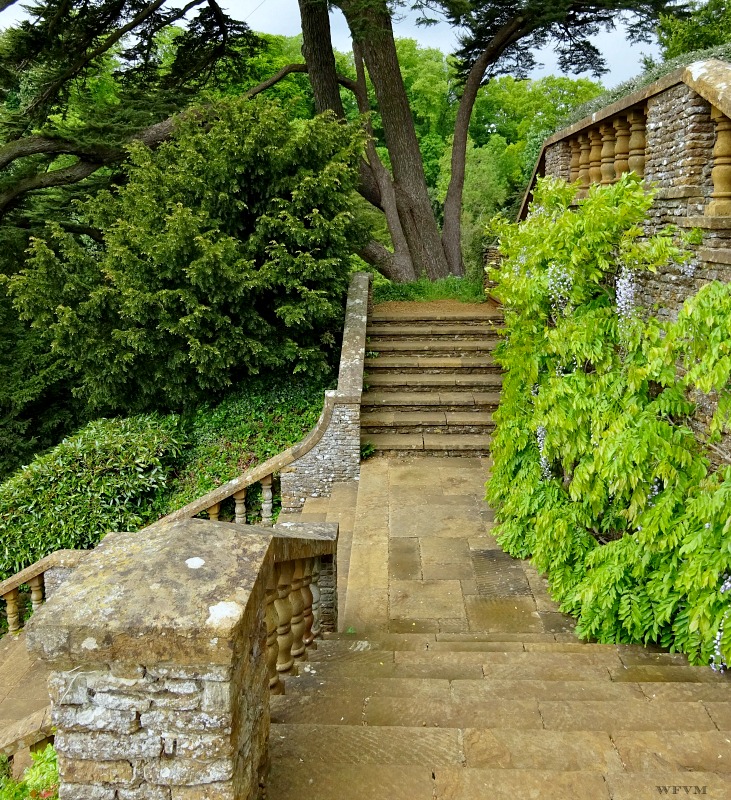 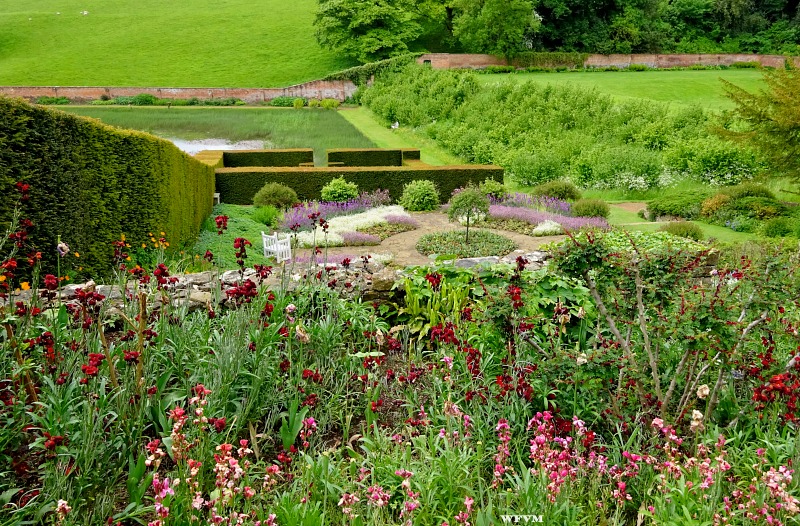 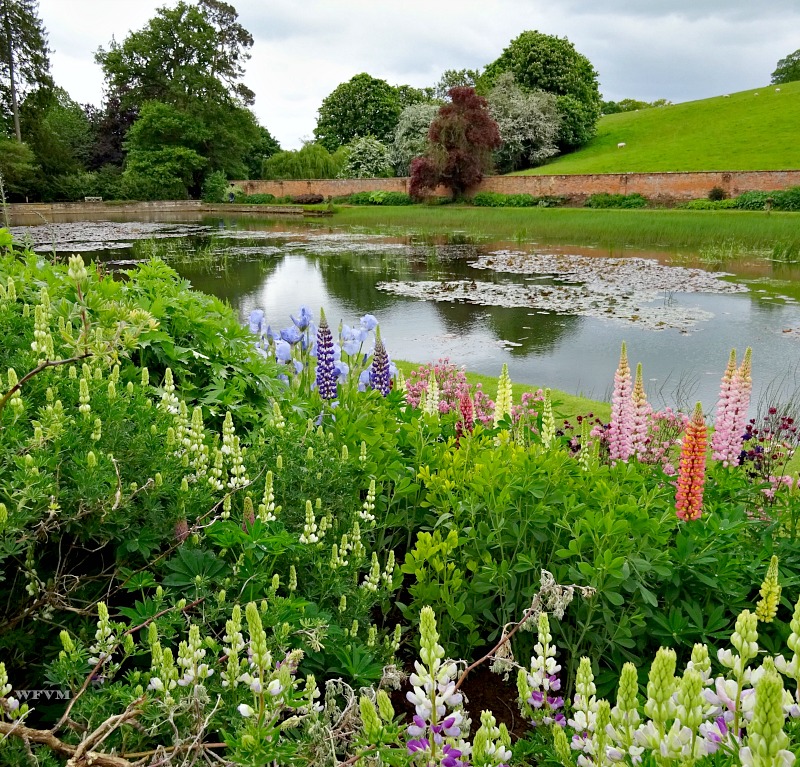 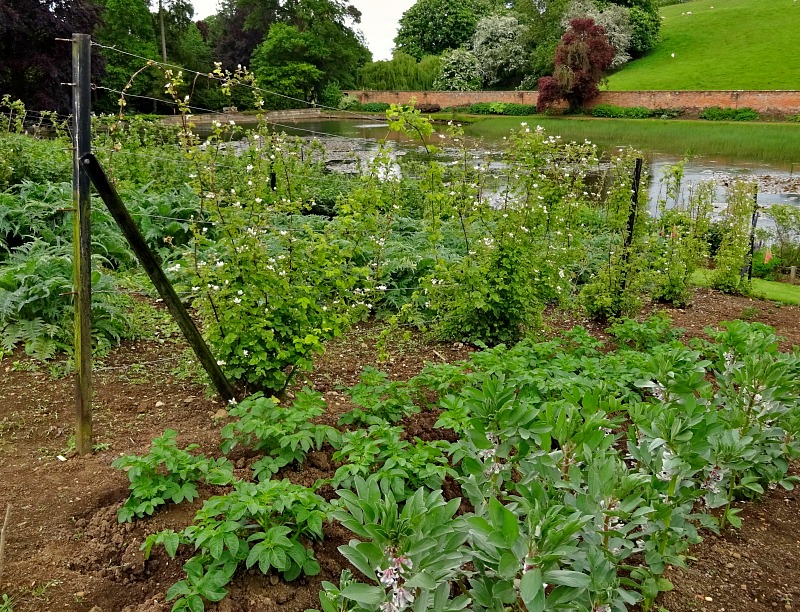 The bank staff were well fed with vegetables, fruit and herbs from the garden along with berries and mushrooms foraged in the local woods 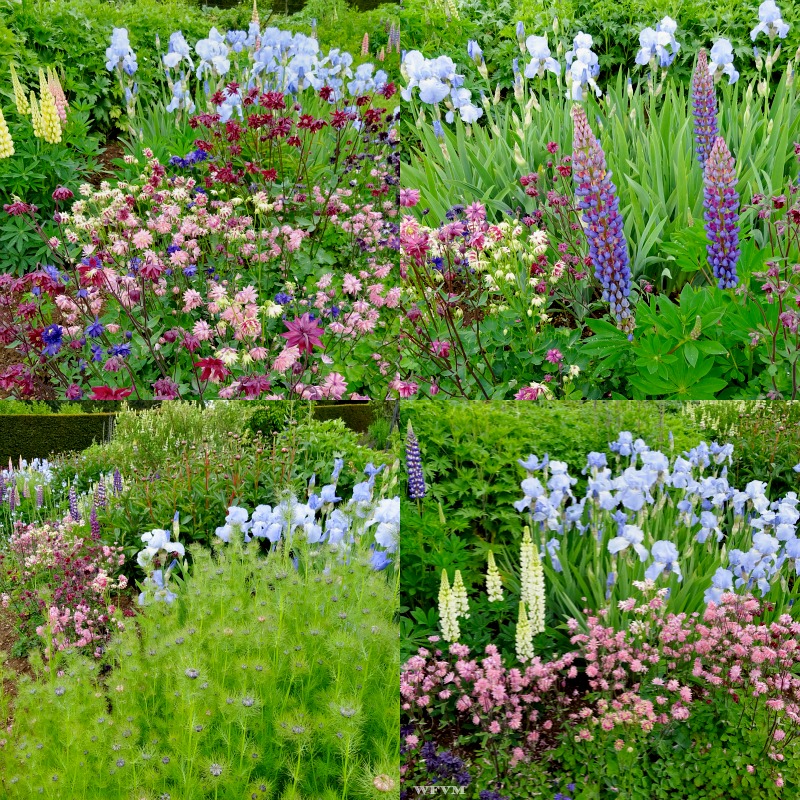 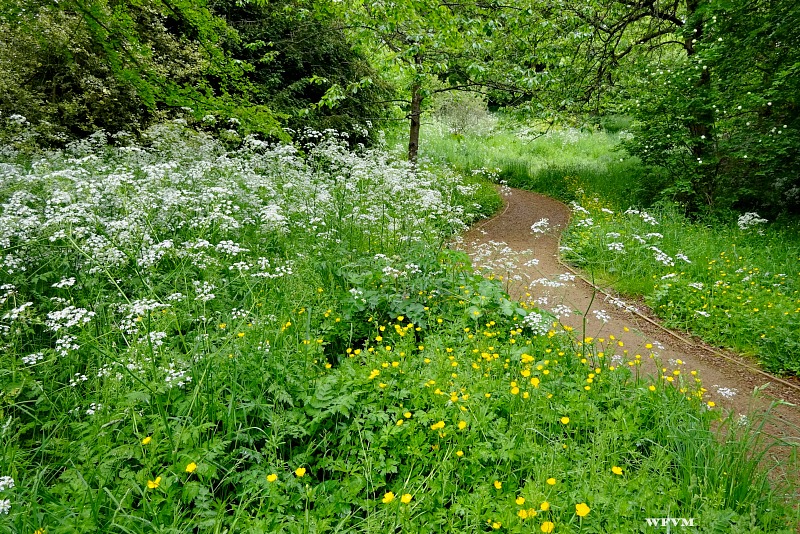 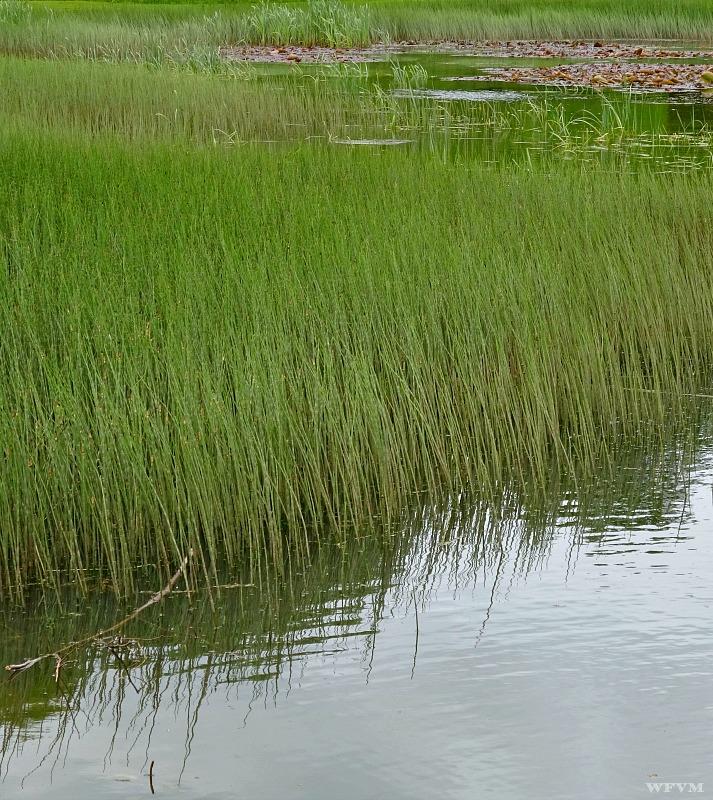 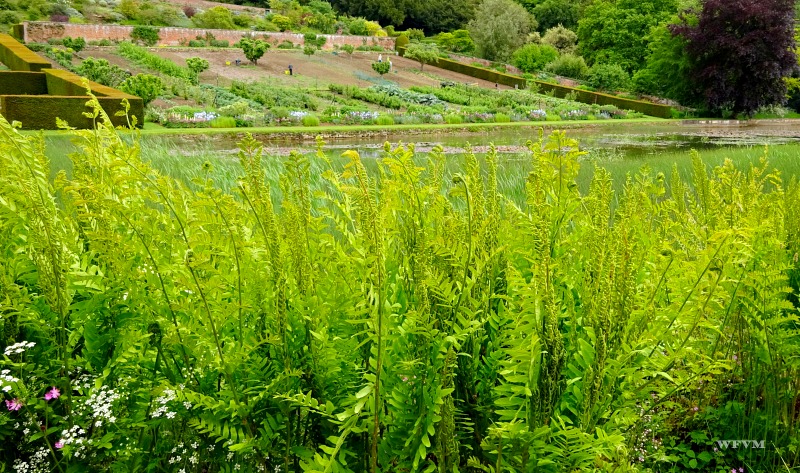 The walled garden sits on a sunny south facing slope 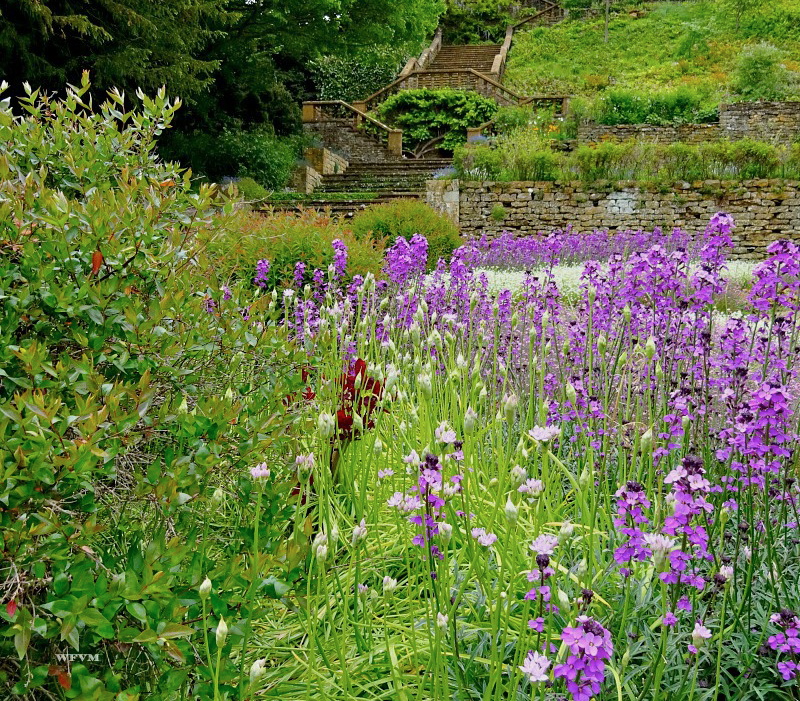 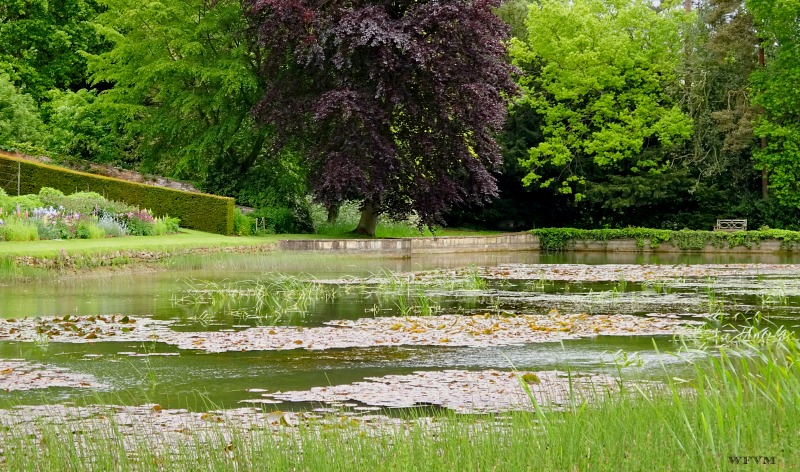 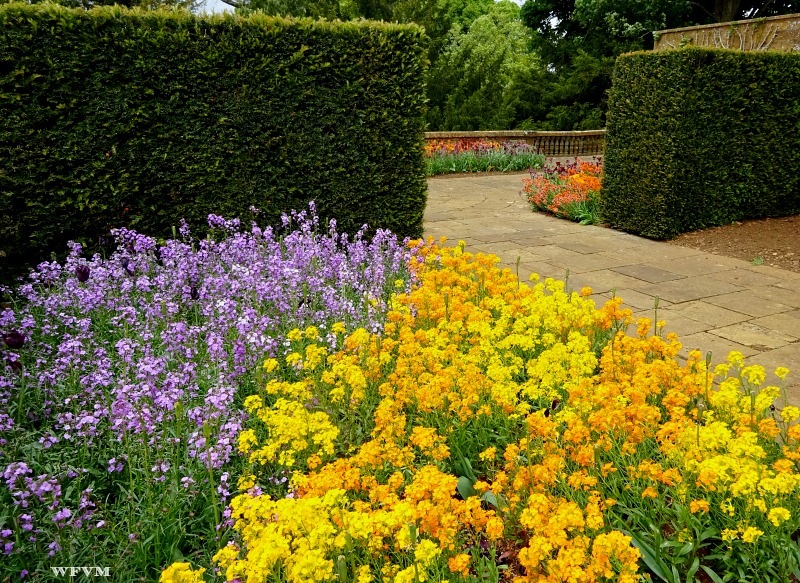 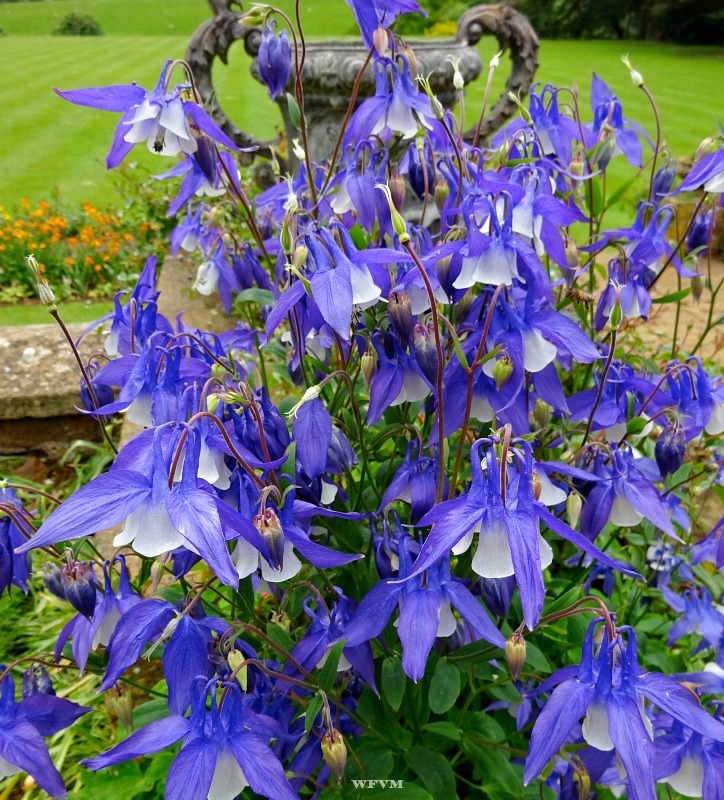 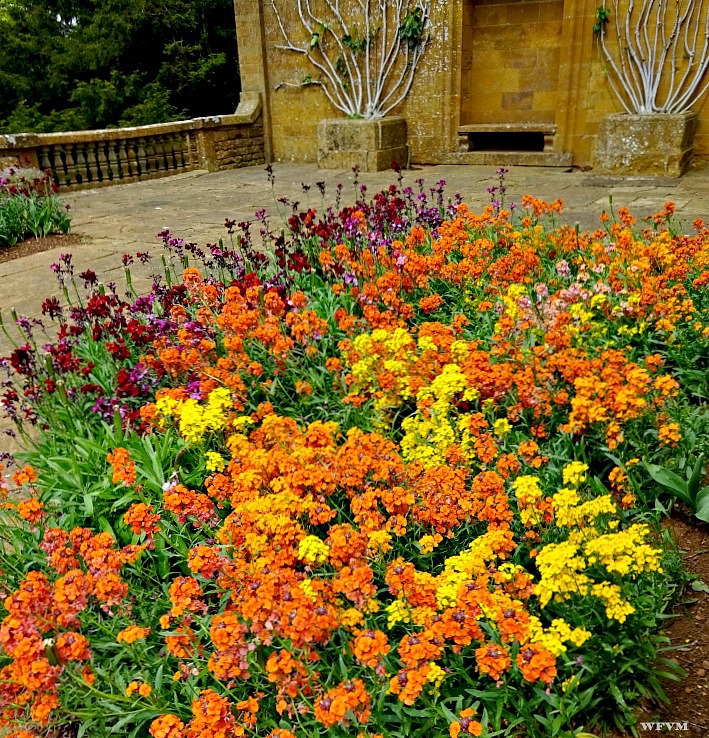