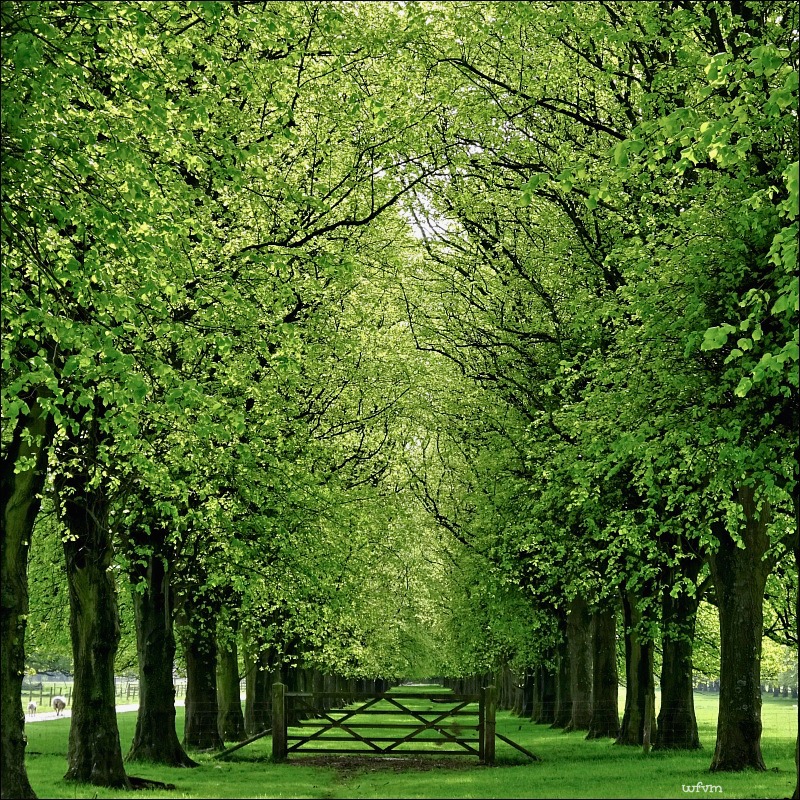 In England we probably take for granted our public parks, recreational areas, and the gardens created for us to enjoy within our cities and towns.  Across the centuries the great parks and gardens designed by such people as Capability Brown, Repton, and William Kent were privately owned by the aristocracy or the very wealthy and were for their use only. Only common land was available to the public on which to walk or graze some sheep or cattle, but today we also have the right to roam across moorlands, valleys, hills, and along footpaths through the countryside 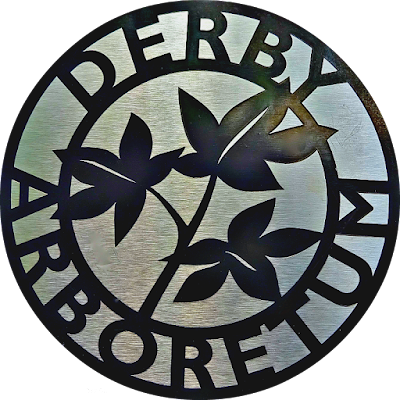 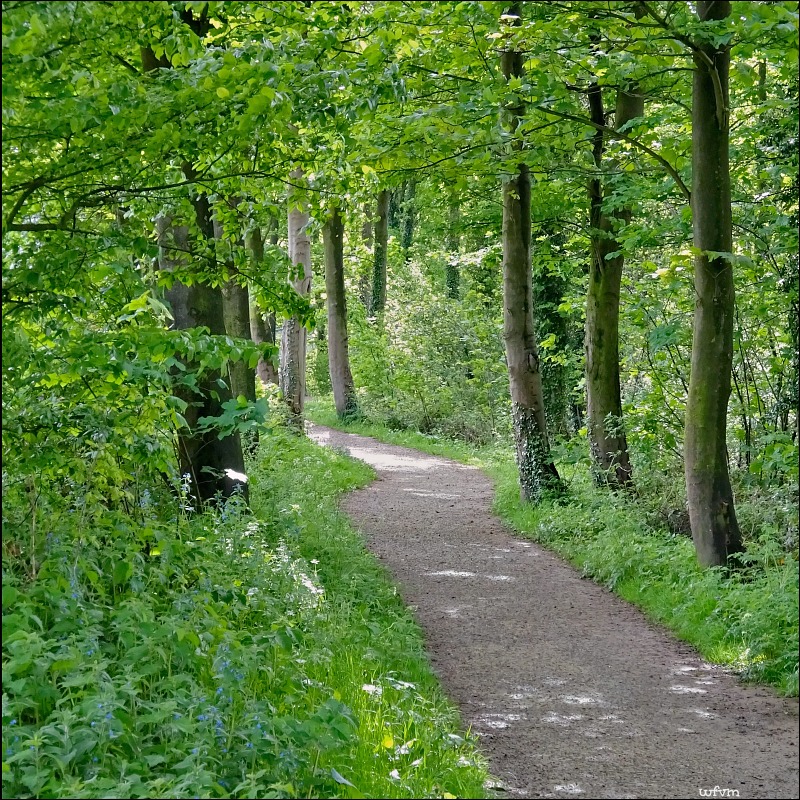 The very first green space to be made especially for the public was Derby Arboretum which was gifted to the people and the town in 1840 by Joseph Strutt, a member of a prominent local family of industrialists. It still thrives today making it now not only the first but the oldest public landscaped area in any town or city in this country. Strutt was a noted philanthropist and was grateful to the working people of Derby for the part they had played in helping him and his family amass their fortune. He wanted to convey his thanks by providing a much needed recreational facility for the rapidly explanding and urbanising area. He commissioned John Claudius Loudon to design the park, but Loudon adapted Strutt's original plans for a botanical garden with pleasure grounds to his own vision using landscaped high banked walkways creating the impression of undulating countryside. It took 15 months to complete and in September 1840 the opening was marked by a parade from the centre of Derby to the new park. 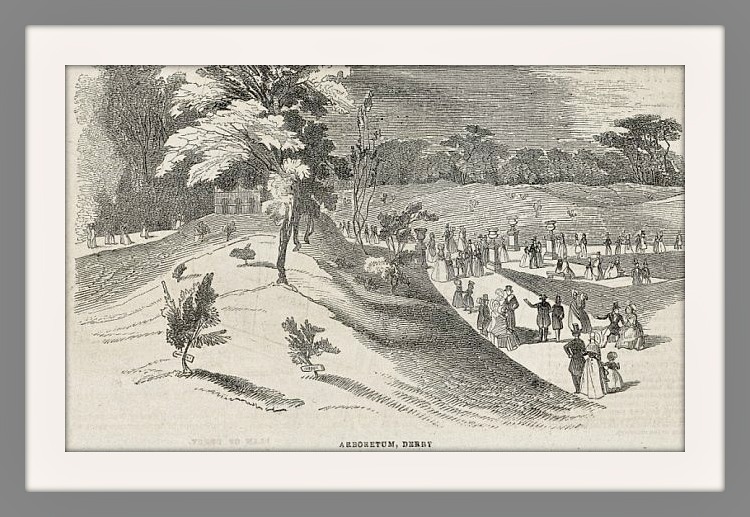 In 1859 the Arboretum was visited by Frederick Law Olmsted while on a research tour of Europe and it is thought that he incorporated features of Loudon's work into his design for Central Park, New York. 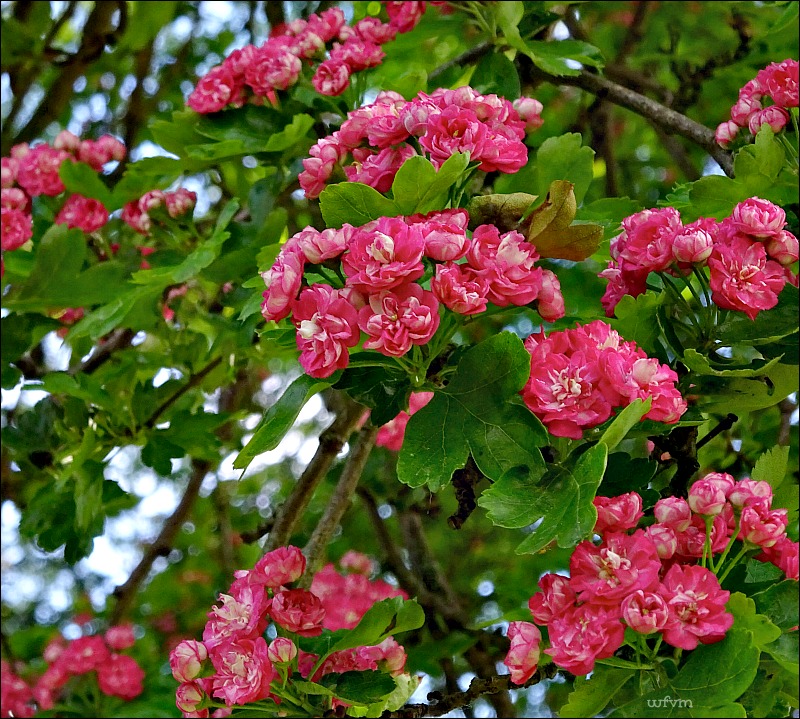 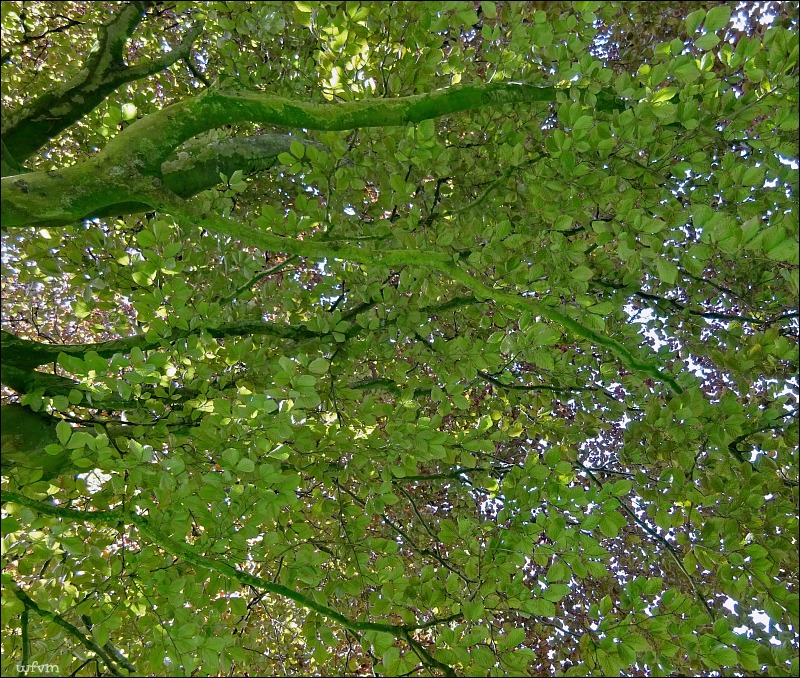 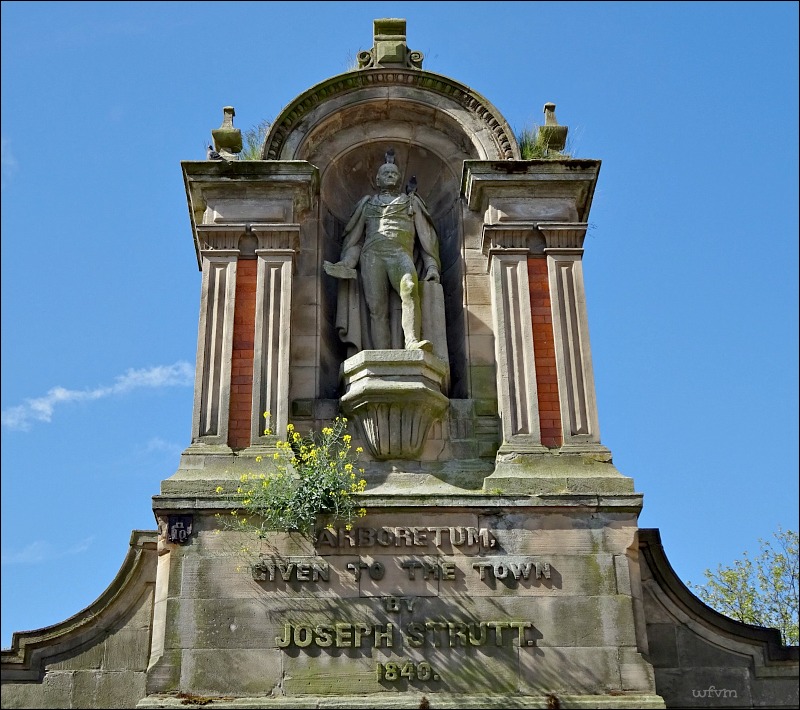 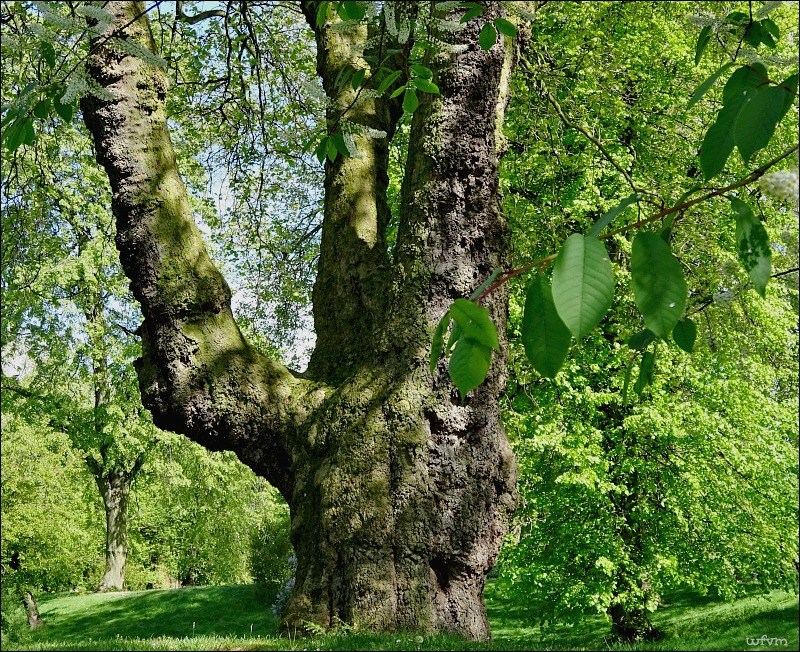 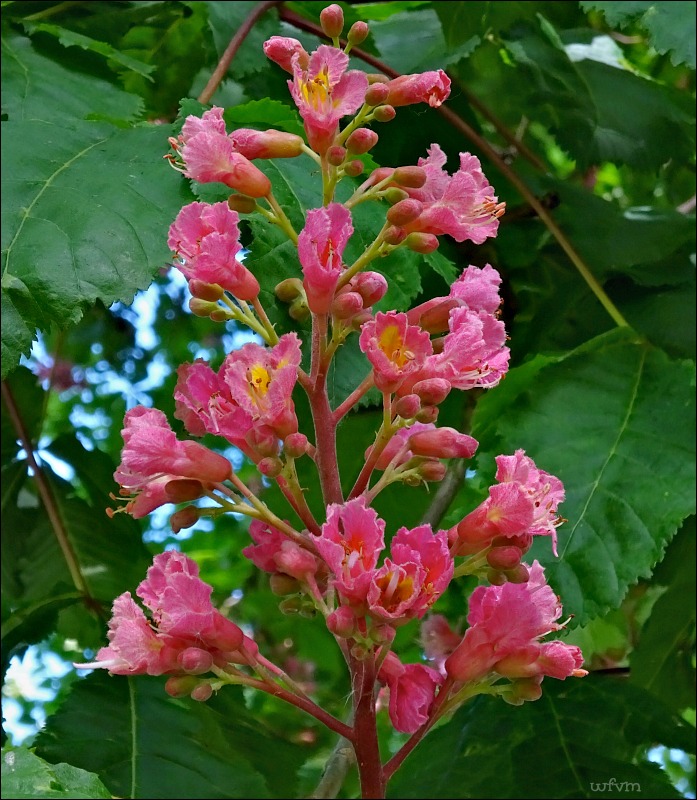 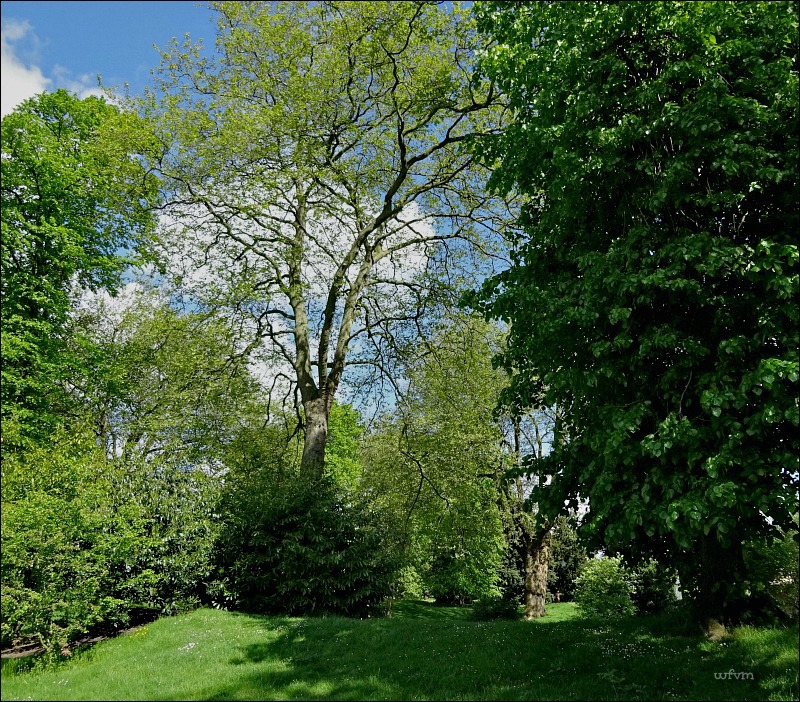 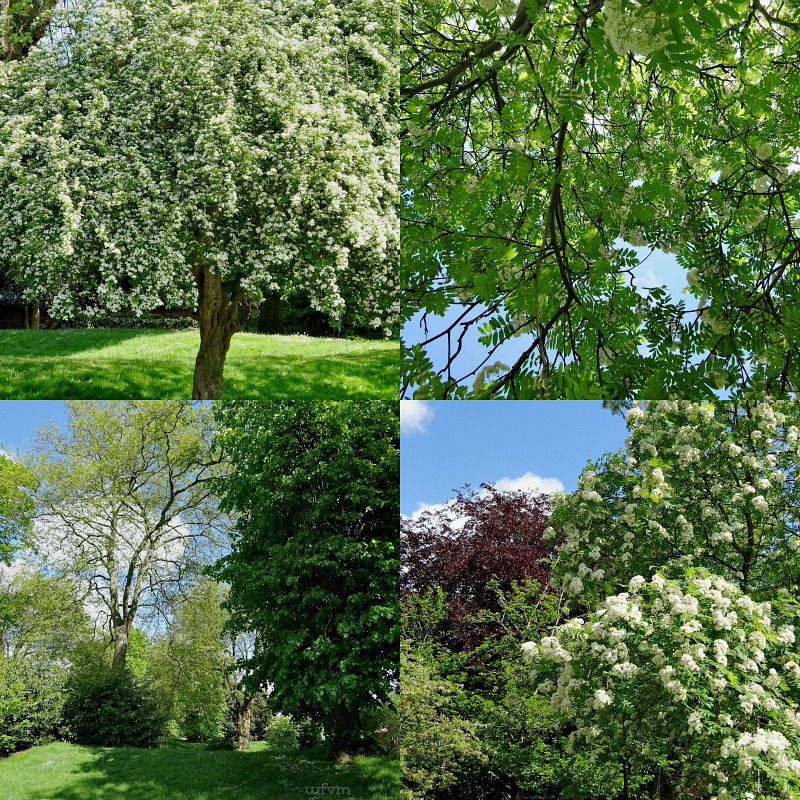 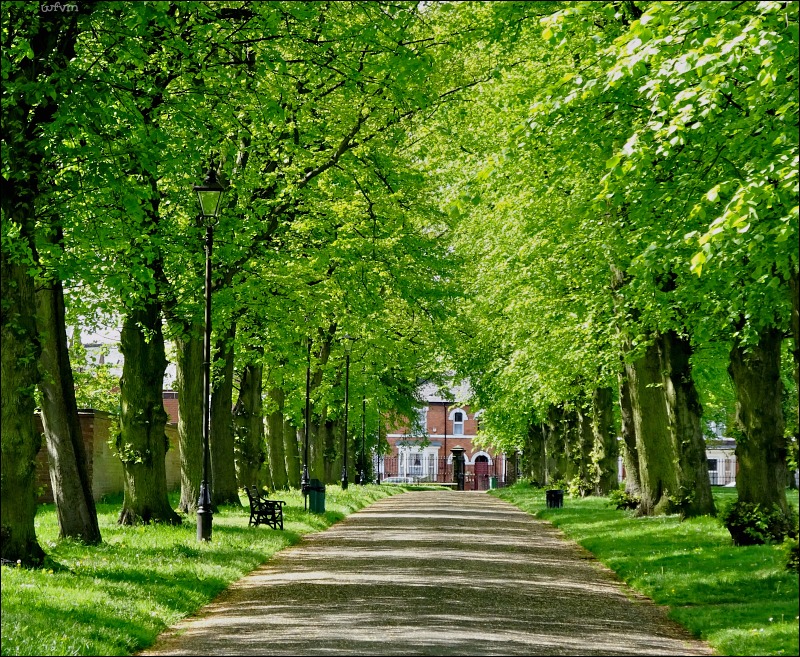 'Green lungs' a place for town and city dwellers to walk or jog, meet friends and relax away from the hurly-burly of everyday life

(I am aware that the green colour in this post looks unrealistic, but following the wet, slow, Spring this is how our countryside is looking this year. I have used picmonkey to try and lower the tone of the greenl)
Posted by Rosemary at 08:31