I don't want to dwell too much on the current situation which has turned everyones' lives upside-down in one way or another. The effects are many and unexpected, with much upheaval yet to come. We are both trying to focus on the spring flowers, and the burgeoning of mother nature all around us. Take care all of you, and be safe - Rosemary 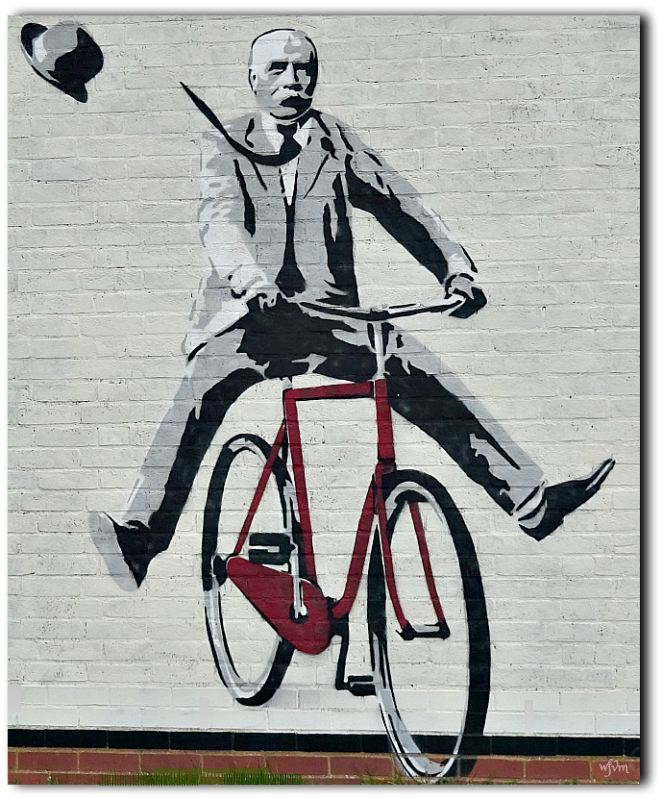 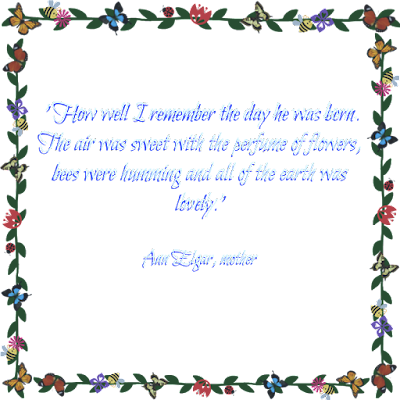 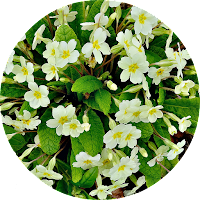 The cottage where Elgar was born. 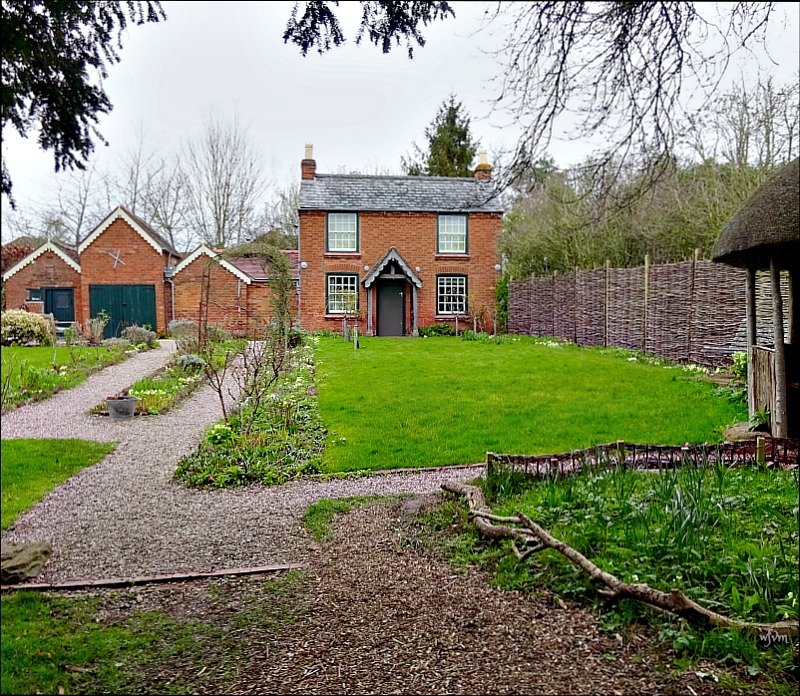 "I don't expect much from the nation, but if they ever think it worthwhile, I wish they would buy this little cottage. It's the only wish I've got, about the nation and me."
The Firs is now dedicated to Elgar and his life - it was curated by his daughter, Carice. There is a small concert hall which has one of Elgar's pianos, and a restaurant.  Currently the cottage is in the care of the National Trust. 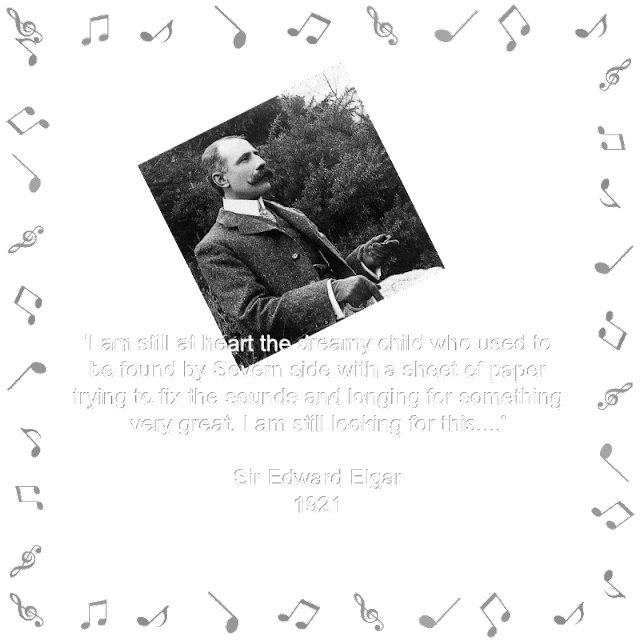 The Severn mentioned by Elgar refers to the great River Severn which rises in mid-Wales then flows through Shropshire, Worcestershire, and Gloucestershire. The county towns of Shrewsbury, Worcester, and Gloucester are all built along its banks. The Severn is the greatest river in terms of water flow in England and Wales, but sadly it has been responsible for much of the recent flooding. 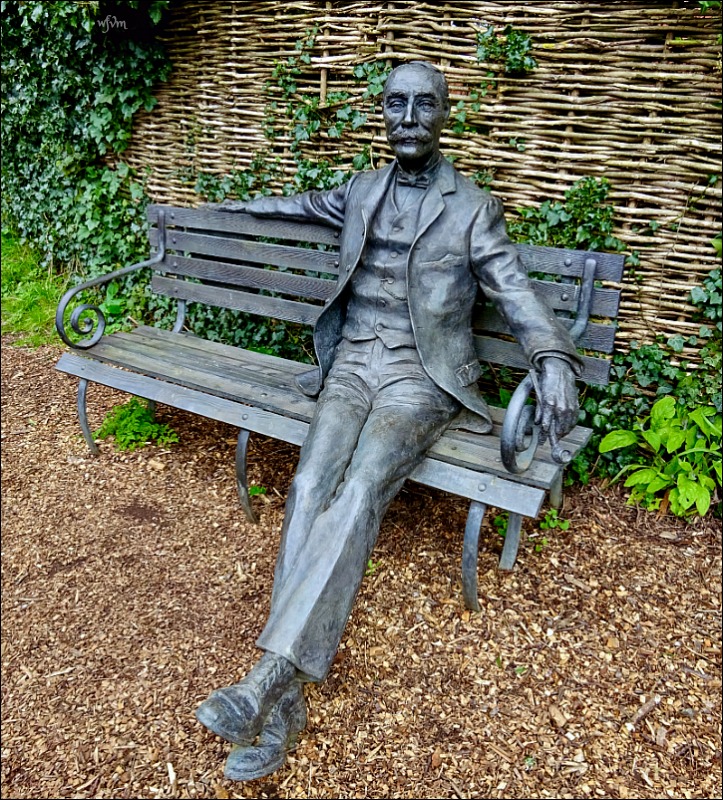 "Whether the countryside makes the genius or however that may be, it is certain that no one was ever more imbued with the very spirit and essence of his own country than Elgar, it was in his very bones. 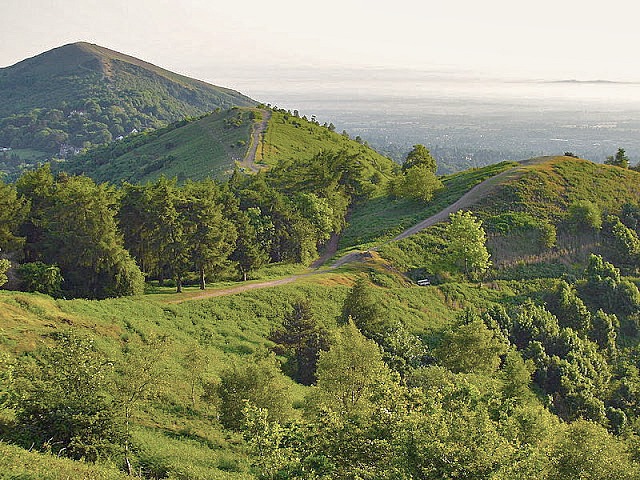 Worcestershire and the Malvern Hills in particular were everything to him - the very look of spring coming, the cottages, the gardens, the fields and fruit orchards were different to his mind in Worcestershire...From walking, driving and bicycling there was very little of the county he did not know, and his memory for every village however remote and every lane however twisty and bewildering was extraordinary."
Carice Elgar-Blake on her father after his death in 1934. 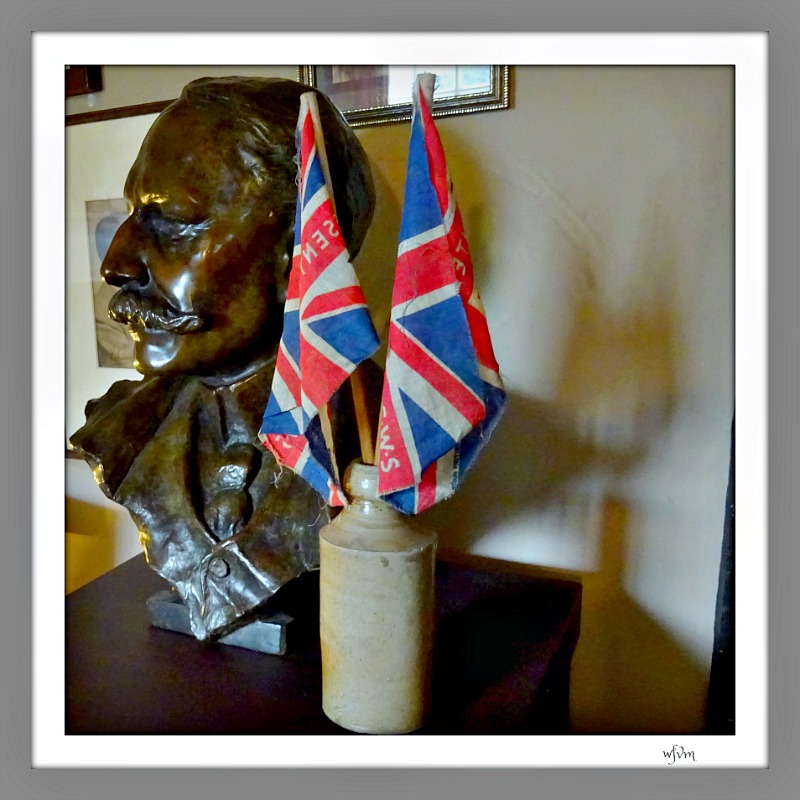 The Enigma Variations are perhaps Elgar's best known works. Of all the variations, Nimrod is perhaps Britain's best loved.
The Proms began in 1895: in 1901 Elgar's newly composed 'Pomp and Circumstance' March No.1 was introduced as an orchestral piece. This was a year before any words were added (written by A.C. Benson). Henry Wood recollected "little did I think then that the lovely broad melody of the trio would one day develop into our second national anthem".
Each year henceforth, on the last night of the Proms, the festival season always finishes with a rousing chorus of 'Land of Hope and Gory' sung by everyone present in the Royal Albert Hall, along with much flag waving, and cheering to the music of Pomp and Circumstance.