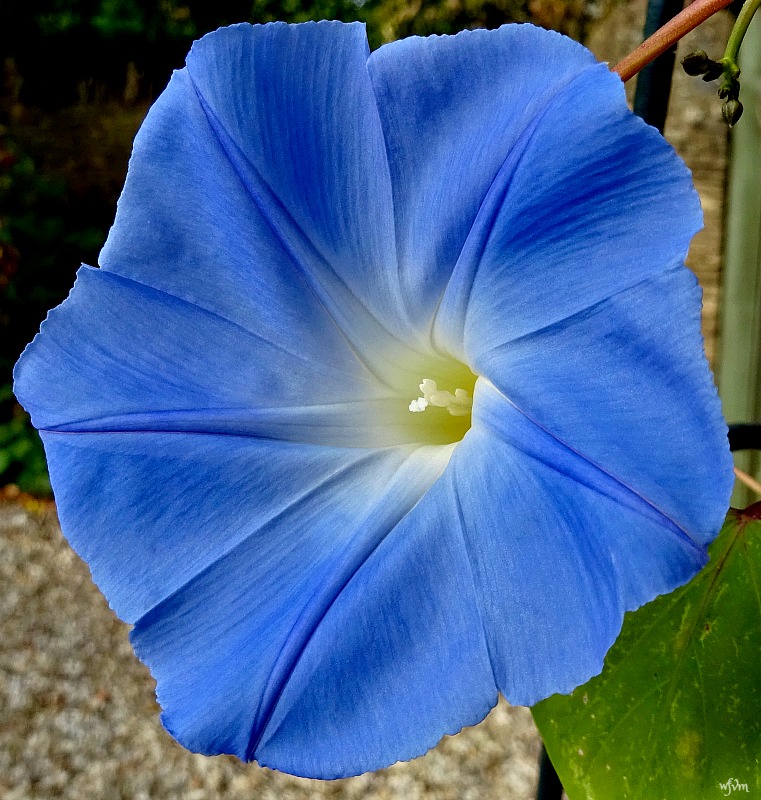 Ipomoea - Morning Glory 'Heavenly Blue'
It was late into the season before I planted these seeds, but better late never. 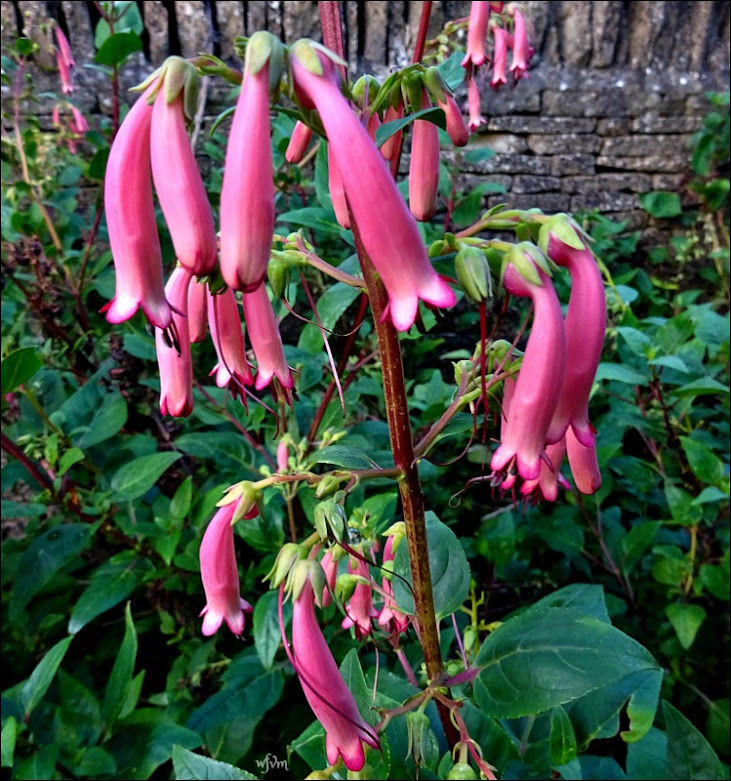 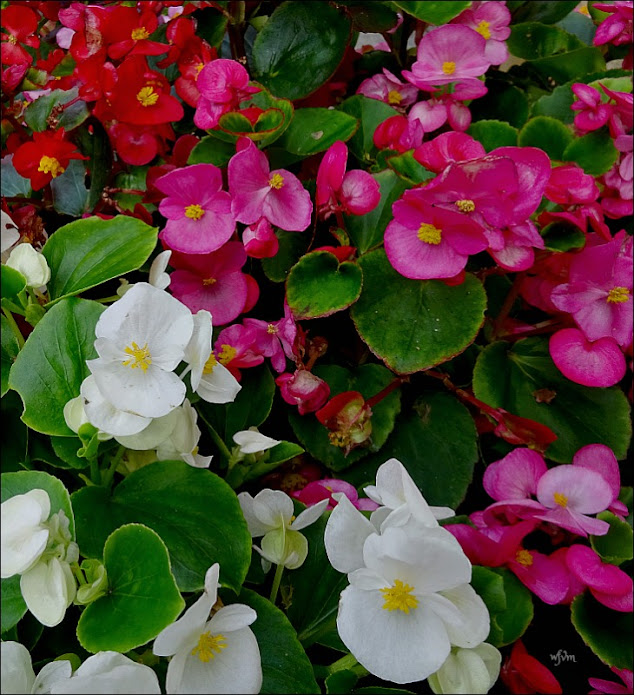 The deer that visit the garden love these small Begonias. They eat just the flowers, but then the plants fight back and grow new ones - we keep our fingers crossed that the deer will forget that they are here. 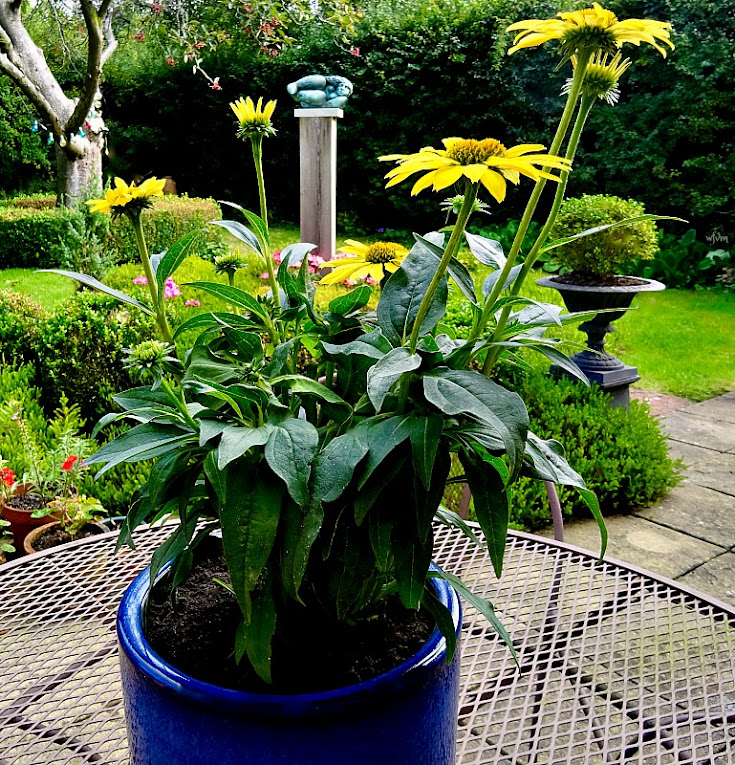 We drove down into one of our local valleys seeking shade - our hilltop was hot. 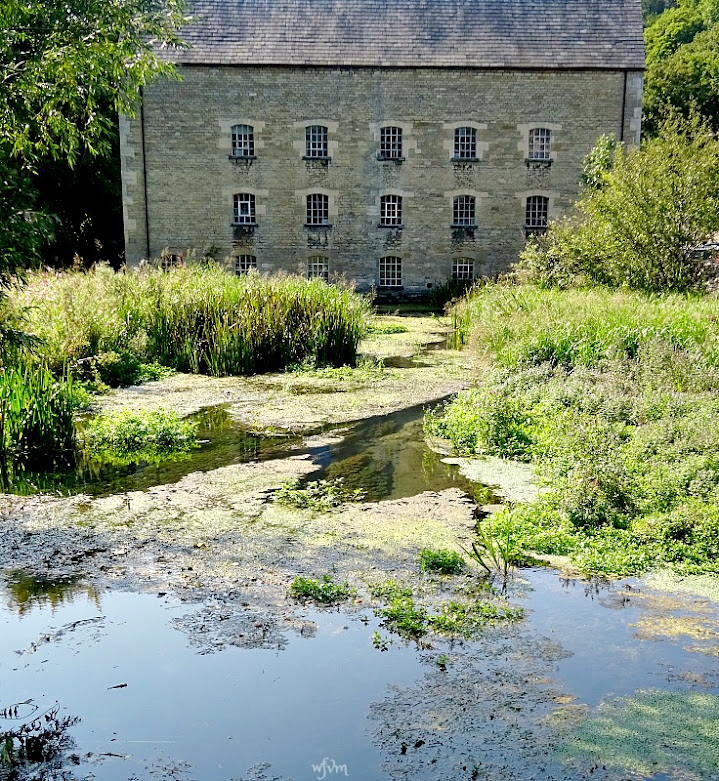 Then walked past this old stone mill, one of many that still occupy the valley. As one of the earliest cloth making areas, these mills helped to bring great wealth to the district - a legacy that can be traced right back to the 14th century. Italian merchants, in particular, clamoured to buy wool from the Cotswolds. It was said: "half the wealth of England rides on the back of a sheep."
The walk takes you between a local river to one side and a canal built in 1779 on the other. The valley, known as the Golden Valley, is what Queen Victoria called it when she viewed it from a train window on a visit here - so Golden it has remained. 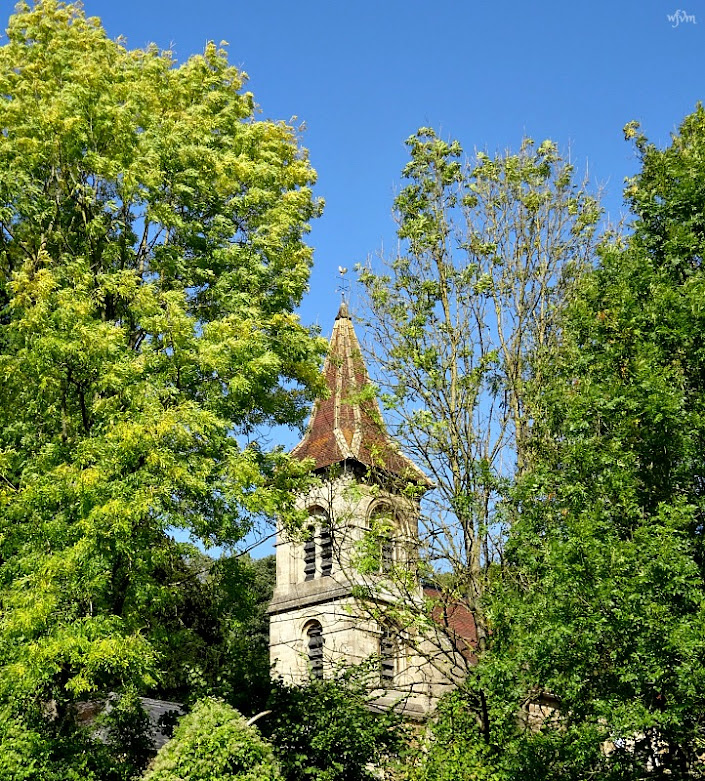 This small valley church was built in 1724 - the chief glory of this church lies in its Arts and Crafts Movement furnishing done by several of the early 19th century distinguished Cotswold craftsmen. 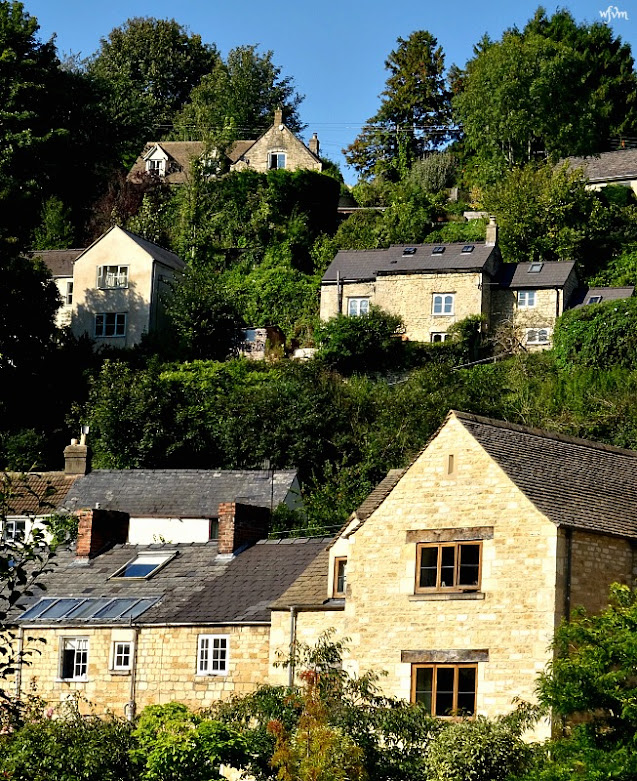 Scattered up and down the hillside and along the valley are the many little cottages that were once lived in by the cloth weavers, and those who worked in the mills. 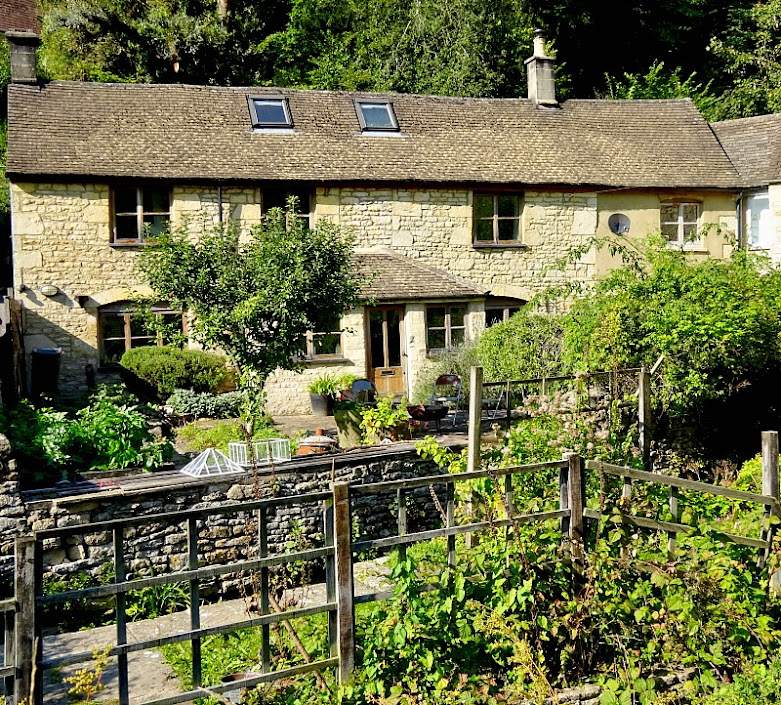 Most have now been extended and gentrified. 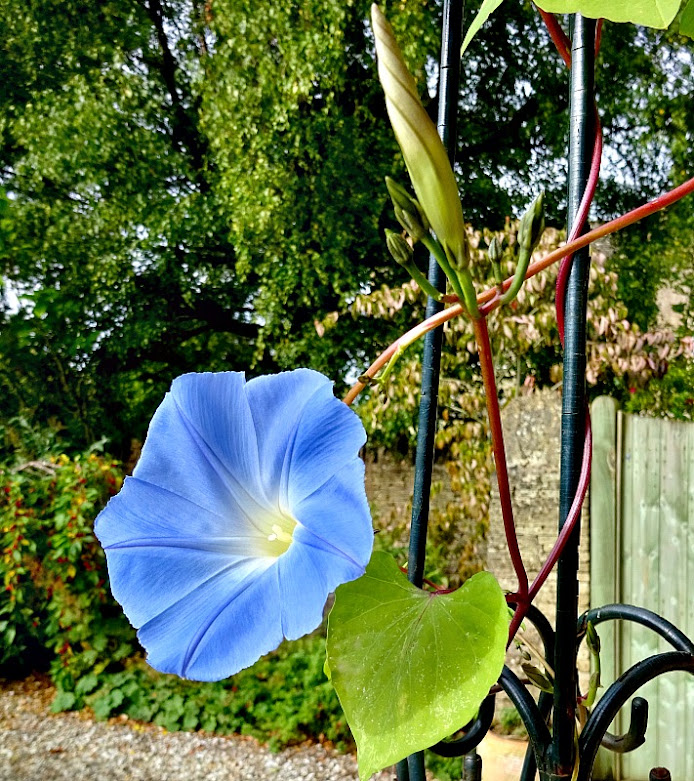 Time for home, a cup of tea, 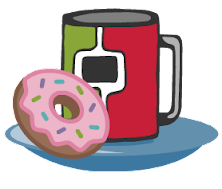 and a good book. 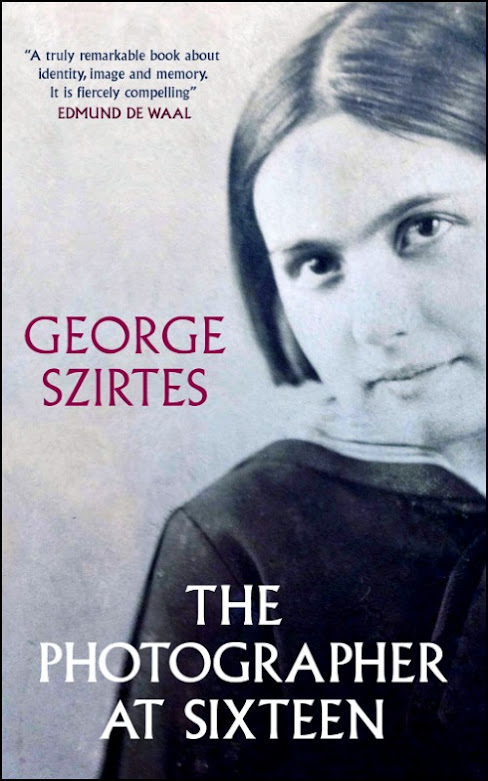 George Szirtes is a prize winning poet and translator, but this is his first foray into writing prose. Last month The Photographer at Sixteen won him the prestigious James Tait Black Prize, and it has just been announced that in 2021 he will be one of the International Booker Prize judges.
As a family we have known George for many years - he taught our youngest son English at school, and offered helpful guidance to our eldest son with his poetry writing.
Born in Budapest, George, his parents, and younger brother fled Hungary and came to England in 1956 during the uprising. He was eight years old, and vividly recalls their desperate escape.
As a young girl his mother's ambition was to be a photographer and eventually she became a photo journalist in Budapest. She struggled with displacement, battled poor health, and took her life when she was 51 years old. In his quest to try and unravel the enigmas surrounding his mother's life, George travels back through his own personal memory and into an unknown darker family history to discover his mother's secret past. During the war she was interned and survived two concentration camps, and lived with the awful memory of not knowing the fate of her family, who had all disappeared from their home in Transylvania. This previous life was an unknown revelation to George, he hadn't even perceived that his mother was Jewish, a fact that she had kept hidden, even within their family.
Critic, Patrick McGuinness writes "it is those closest to us who remain the most mysterious."
Posted by Rosemary at 09:09