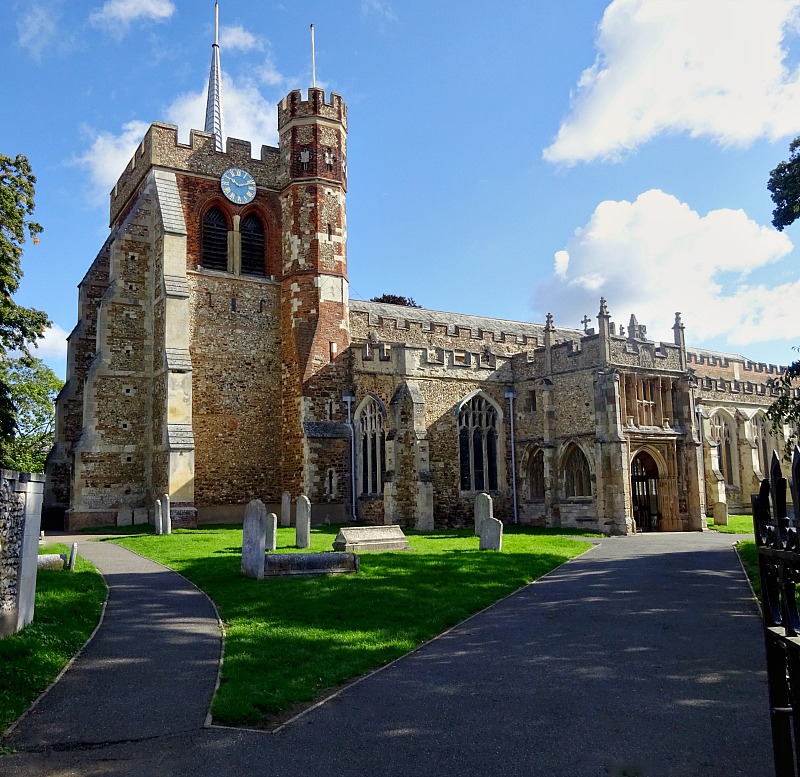 St Mary's Church, Hitchin
We have just spent a few days in Hertfordshire, an area that we moved away from more than 20 years ago. The visit was specifically to see our sons and hopefully some of our grandchildren - we have missed them all so much. We decided that perhaps it would be best if we stayed in a local hotel, and chose one that in a former life had been a Carmelite Priory.
Very little of the original Priory founded in 1317 remains, but brief glimpses of its former self can still be seen. The Priory was built from flint, rubble and clunch and in appearance its walls would have looked very similar to those of the local parish church above. 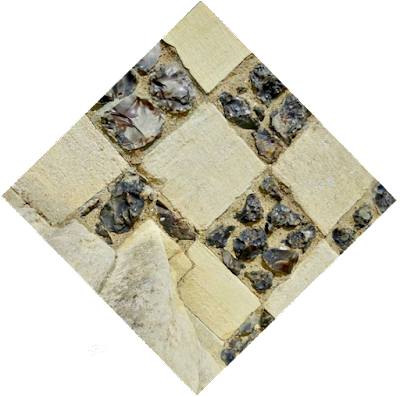 Example of flint and stone clunch used in a typical checkerboard pattern. 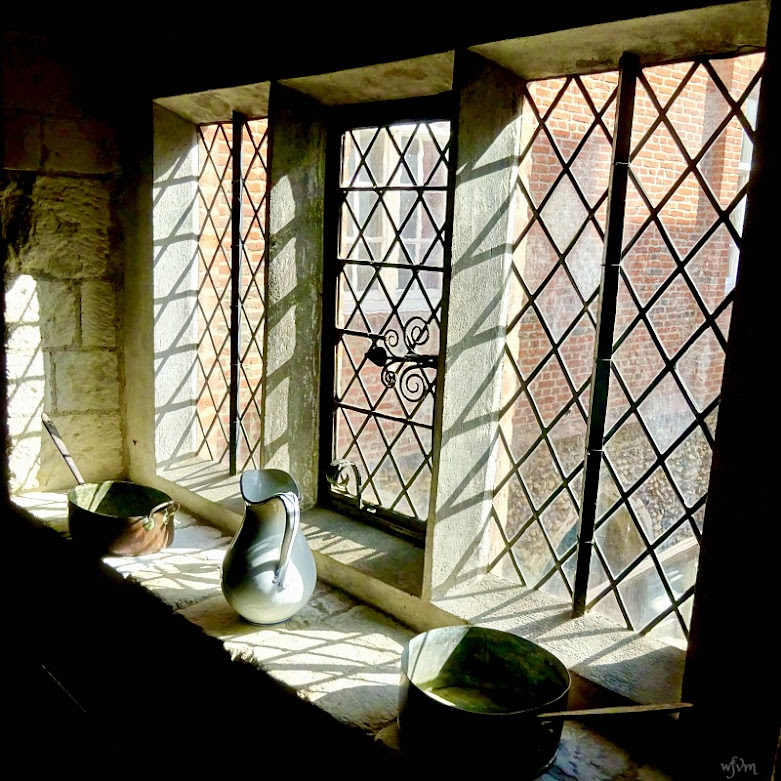 The Radcliffe family took up residence upon the dissolution and establishment of the Church of England in Henry Vlll's reign. The family bought the Priory Estate in 1548, remaining there until 1965, during which time they played an important part in the social and cultural development of the town. Most of the buildings that replaced the priory were built by the Radcliffe's during the Georgian period. 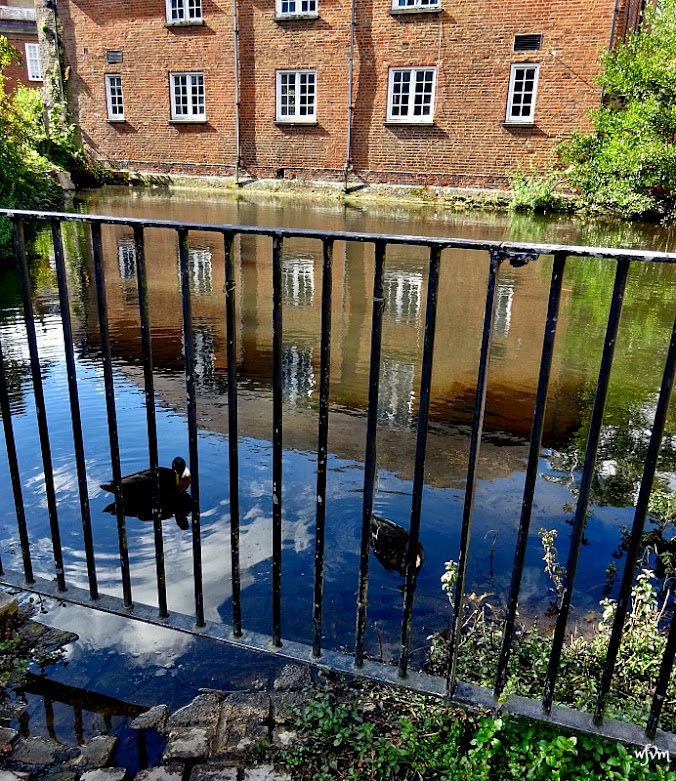 One of the particular delights of this property is the way that the local River Hiz meanders in and around the property. At the front of the property it forms an area similar to a duck pond having arrived at this spot through a series of pretty Georgian brick built bridges courtesy a chalk fed spring whose source is in the nearby village of Charlton. Where the ducks are swimming is the last complete view seen of the river before it disappears beneath the town. It then flows through an underground canal, built in the 1920s, but emerges briefly from time to time especially as it flows along the back of the churchyard. The canal continues the rivers journey to the northern side of the town where it finally departs to eventually meets up with the River Ivel. 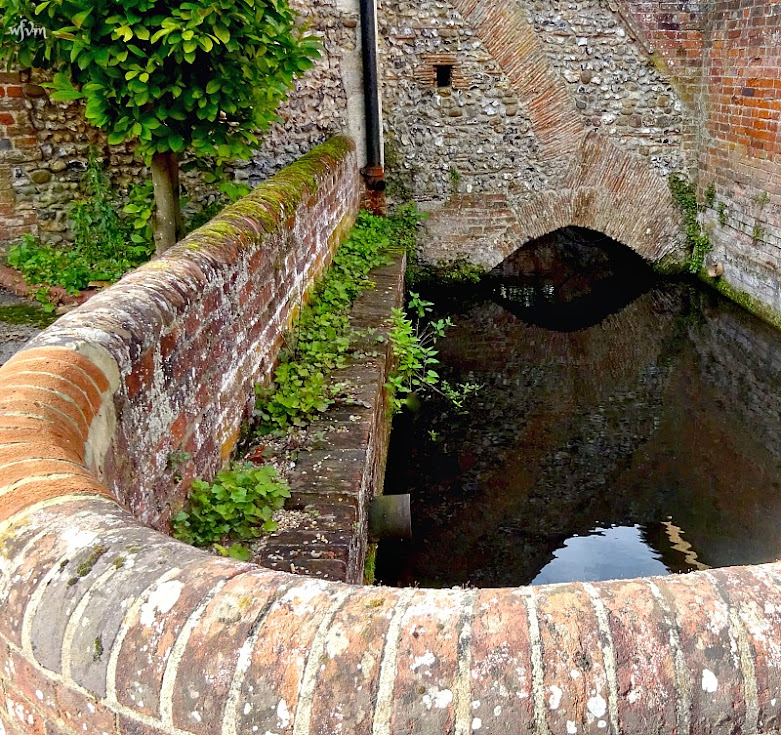 Lovely old Georgian brickwork together with some of the remains of the original flint and rubble walls from the old priory. 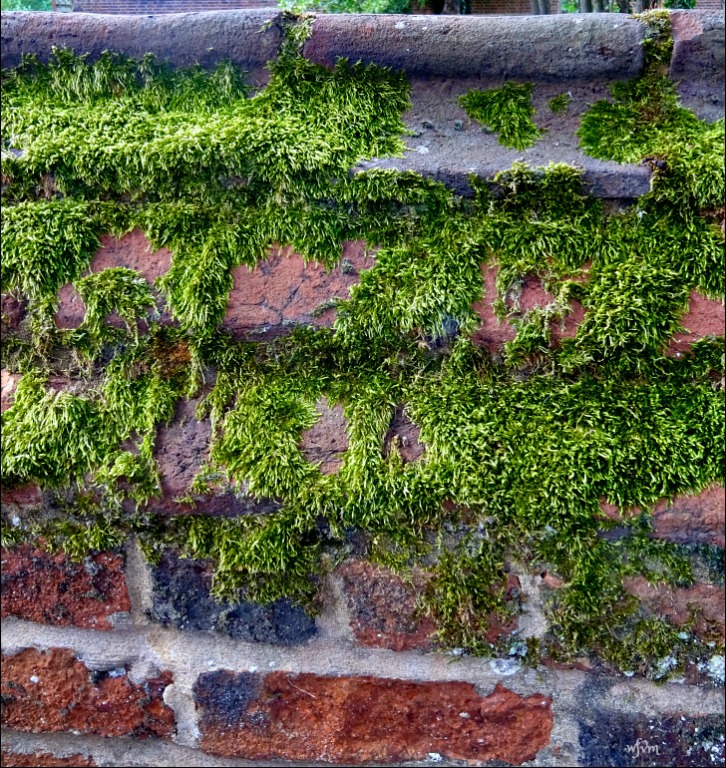 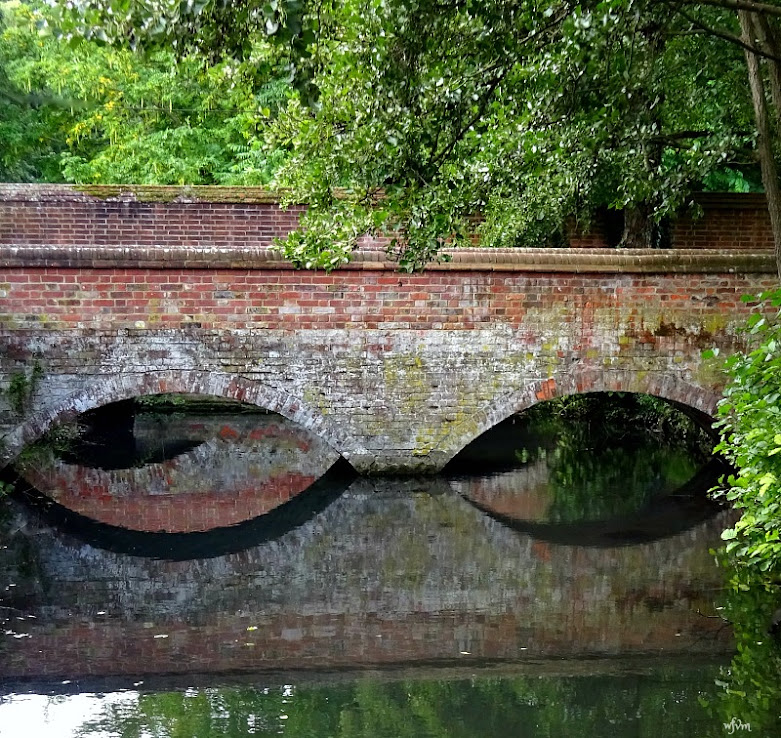 I love these old bricks with their interesting colouring and shapes, but why don't we see lovely brickwork like this used today? 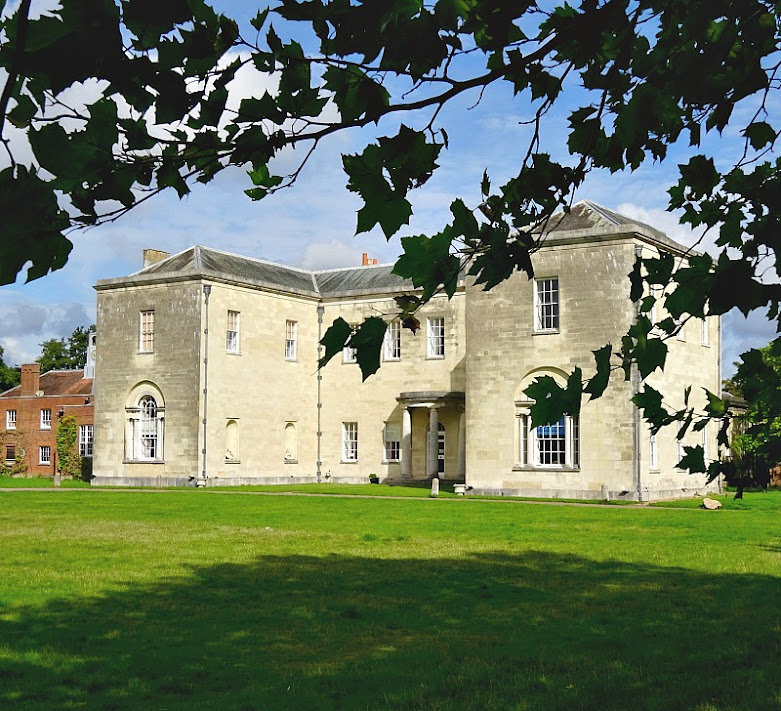 The Georgian home built by the Delmé Ratcliffe family. 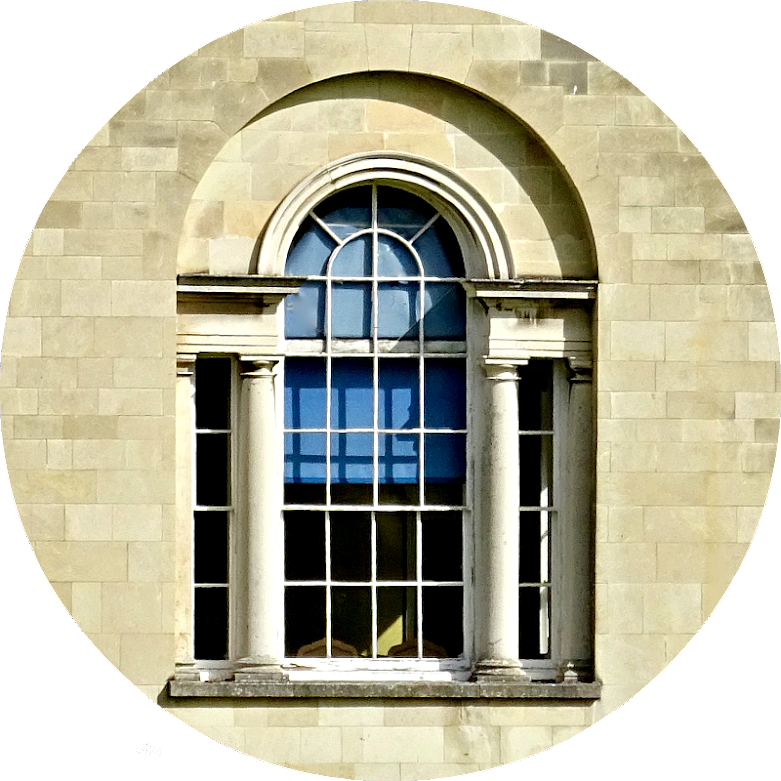