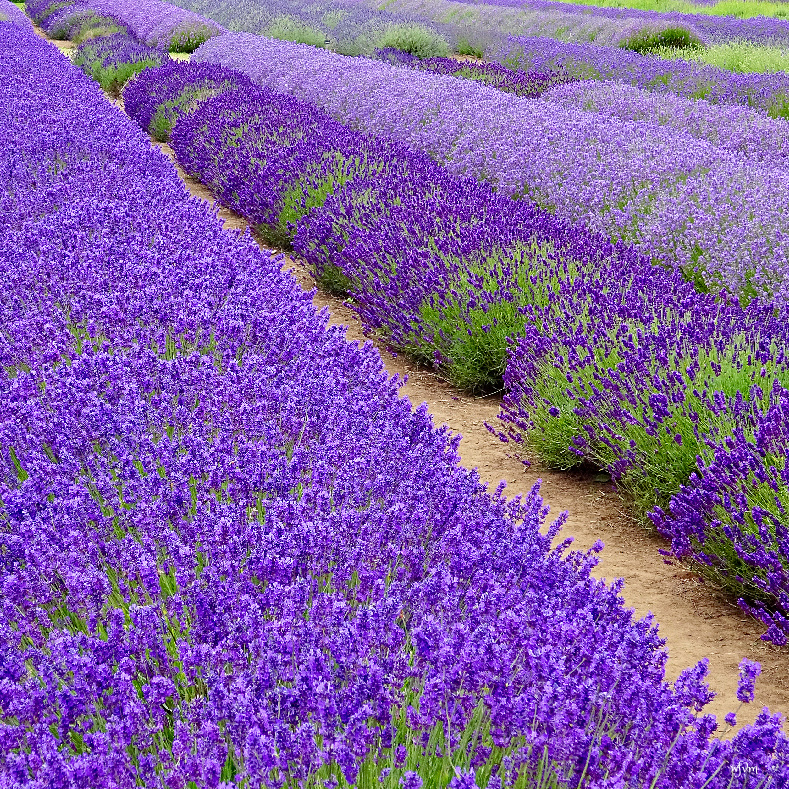 Growing Lavender in England is a tradition that goes back for more than two thousand years. Although lavender is not a native plant it thrives well, especially in this Cotswold area, where it loves our alkaline soil and fast-draining hillsides. It is indigenous to southern Europe, the Middle East, Persia, and parts of Africa and Assia. The Romans brought lavender to us, as they did to other northern European countries that they conquered, including southern France. The Romans greatly prized lavender, they place bunches of it between their sheets to safe guard against bedbugs, and used it when washing their clothes to repel moths and lice. In their Bathhouses, they steeped bundles of lavender into their bathing water. 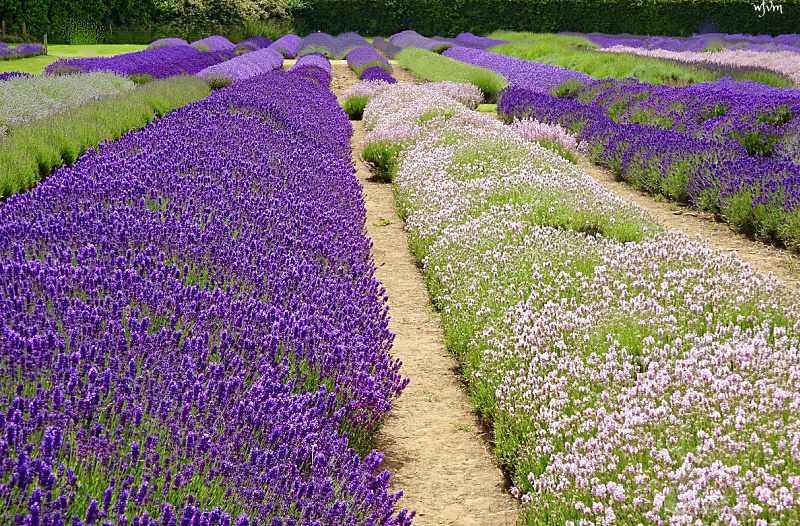 Following the departure of the Romans, interest in cleanliness seems to have declined, but during the early medieval period, lavender was resurrected in abundance by the large number of Abbeys, Monastic Houses, and Priories up and down the country. The Monks grew it in their herbal gardens and used it extensively in their medicinal potions. The Monastasic Houses provided the only hospital care, and medicine that was available then. 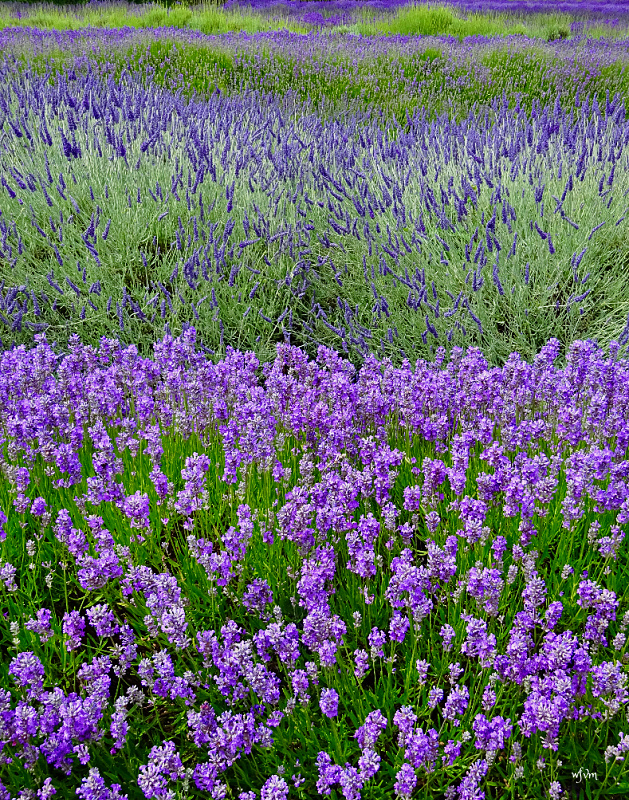 In the 16th century lavender was established as the 'herb of cleanliness and calm' and used in every room of the house. It was laid amongst clothes to prevent moth damage, scattered in beds to deter vermin, hung in bags to freshen the air, and mixed with charcoal to clean the teeth. The new import, tabacco, was scented with lavender, both for smoking and snuff. Queen Elizabeth 1, was known to have a sweet tooth and was fond of a lavender conserve for which the flowers were steeped in sugar. During the Great Plague of 1665, the price of lavender soared. Great bundles of lavender were burnt in halls and churches in order to cleanse the air, and those who could afford  to purchase a vinegar made from the lavender flowers wore it in hope of fending off the plague. 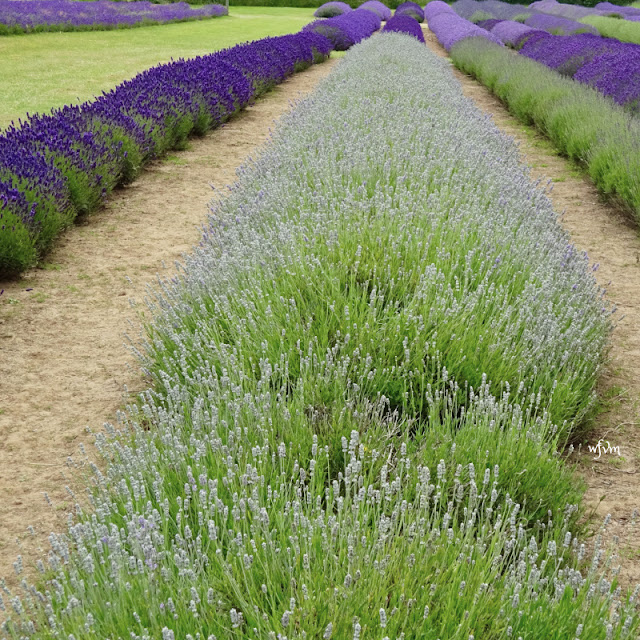 The peak of lavender’s popularity can perhaps be attributed to one formidable woman, Queen Victoria ~ she loved it…. This in turn encouraged most other Victorian ladies to follow suit. 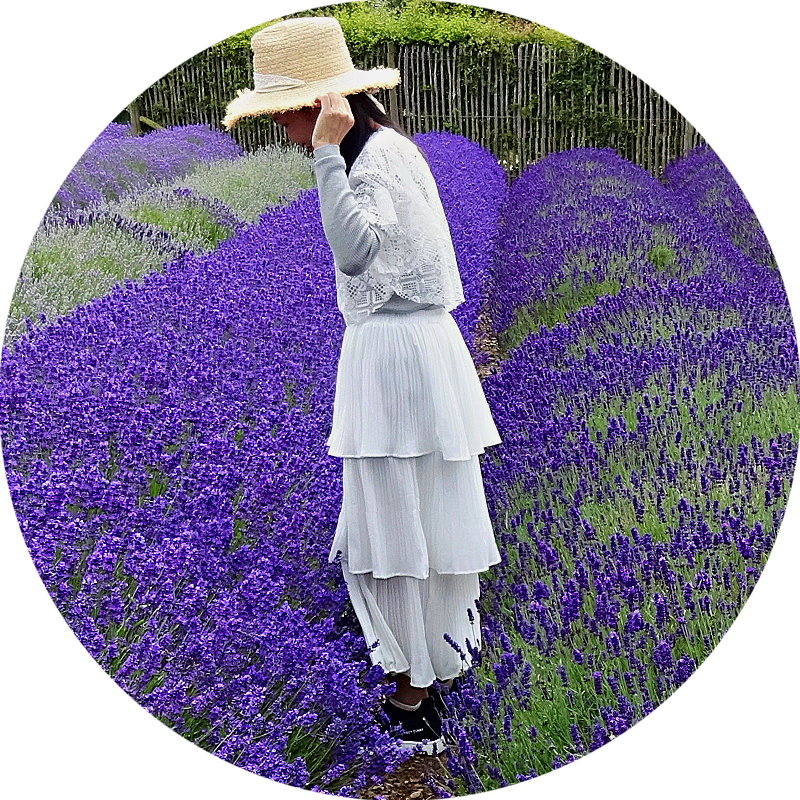 The resurgence today in English lavender is partly due to the French production now in decline, which is mainly due to many of today’s perfumes being made from chemical concoctions. 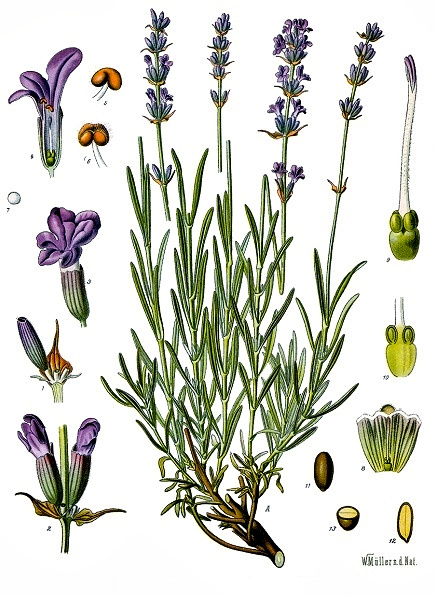 Over the years in England we have produced cultivars of Lavandula angustifolia, which are compact and floriferous. Lavandula Hidcote, cultivated by Lawrence Johnston, is generally considered amongst the very best, alongside Munstead, which was Gertrude Jekyll’s favourite. Hidcote is now the plant of choice for garden lovers around the world, due to its rich purple colour.