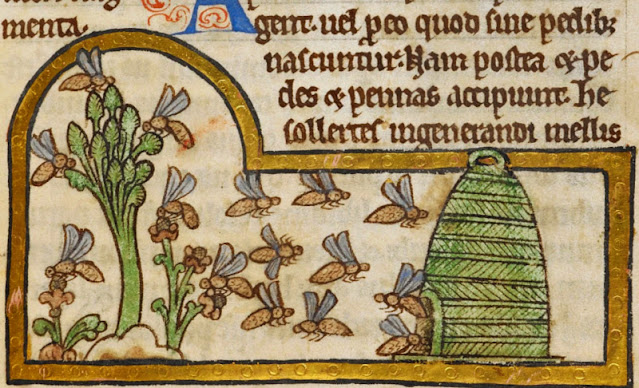 A Bee Bole is the official name of the structure - i.e an individual recess or row of recesses usually set into a stone or brick wall. Each recess holds one Bee Skep - a skep being a coiled straw bee hive which has been traditionally used by bee keepers until the introduction of wooden hives around the 1850s. The word "bole" is an old Scottish word meaning a wall recess.

A big thank you to all of those who attempted the quiz and offered an interesting variety of comments. The first and only 100% correct answer was given by John from the blog By Stargoose and Hanglands. John knew that the recesses were called Bee Boles and that the hives are called Bee Skeps ⭐. The second answer came from Jeanneke who said "is it a bee hotel for solitary bees to use for pollinating?" Jeanneke was definitely on the right track as she recognised that the structure was for bees. However, these structures and hives are for honey bees Apis mellifera who live in large colonies unlike solitary bees.  Anyone who is interested in the life story of a solitary bee can read a post that I wrote about them here. Wondering if it was possible to have a second attempt, "yes", I was more than happy for anyone to try again, Britta said "are the holes to put bee hives into?" An excellent second attempt Britta. A 50% correct answer came from "East Witton" (no name or blog) who said that Bee Skeps filled the recesses, but omitted to give a name to the structure and recesses. Finally comment number No.5 arrived from Yoko who said that in the third image she imagined holes for bees as apartments - Yoko's answer is definitely travelling along the right track. 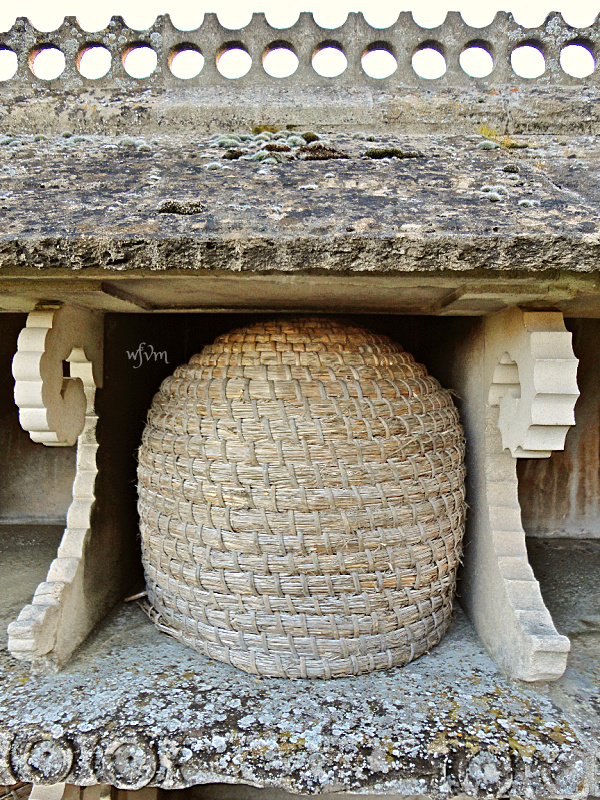 Bee keeping was a common activity for hundreds of years being the main source of sweetness before the arrival of sugar. It was a commodity in high demand not only for the honey but also for the beeswax which was used to make candles and tapers for churches, cathedrals, abbeys and the grand homes of the wealthy. The common man would have used tallow which is a rendered form of beef or mutton fat. Tithes and rents were often paid for with honey and/or beeswax, and even bee swarms. 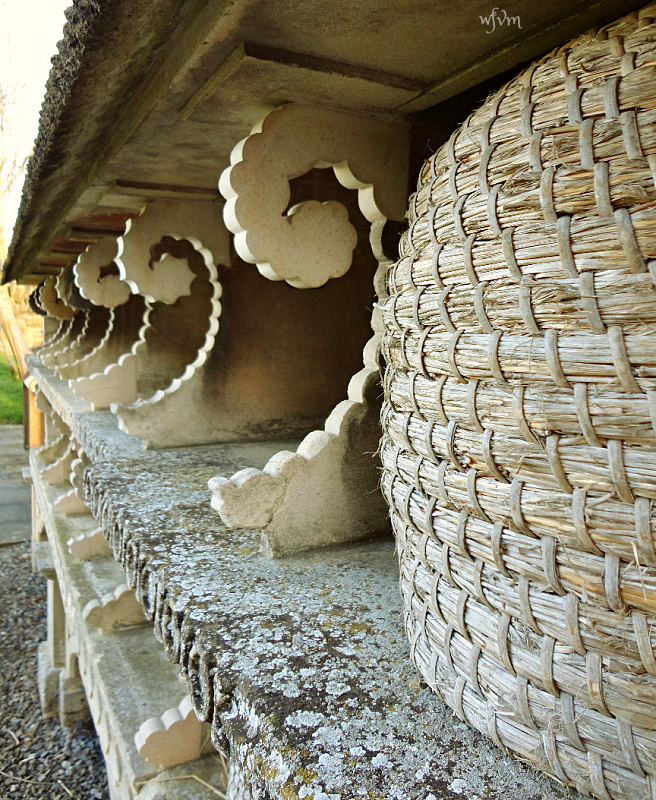 I mentioned that we have a Bee Bole structure in one of our drystone garden walls which also holds a Bee Skep. It is not easy to find a Bee Skep craftsperson, but eventually I successfully tracked someone down. 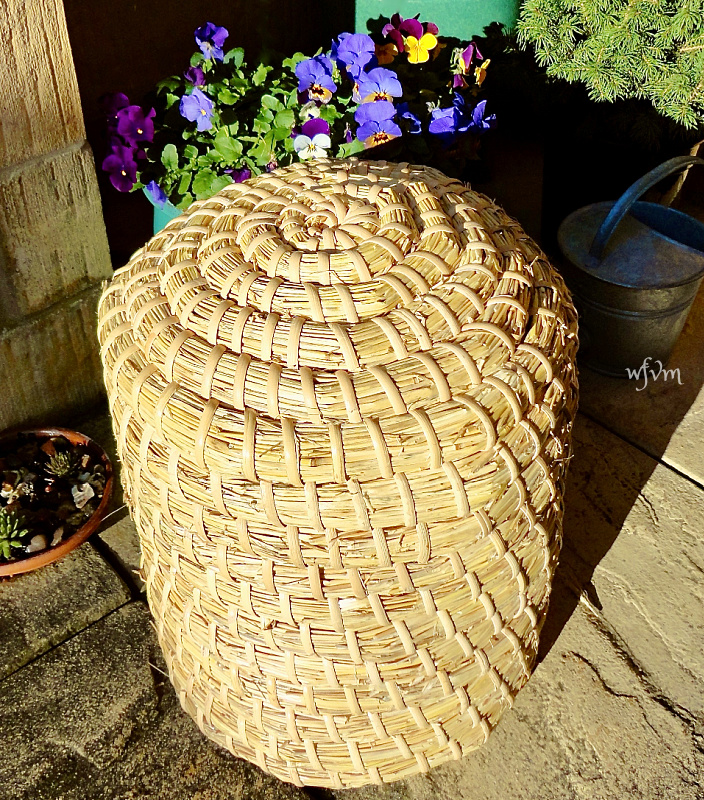 The golden straw of the Bee Skep has weathered and mellowed now that it is in situ. 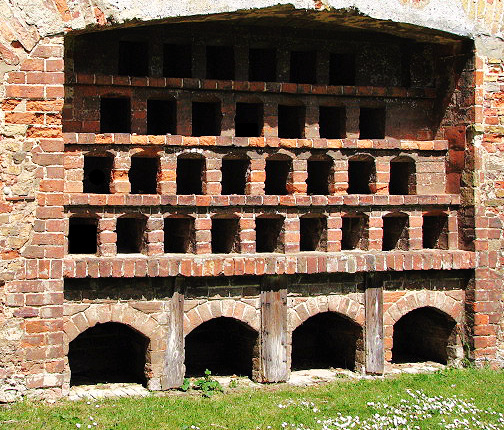