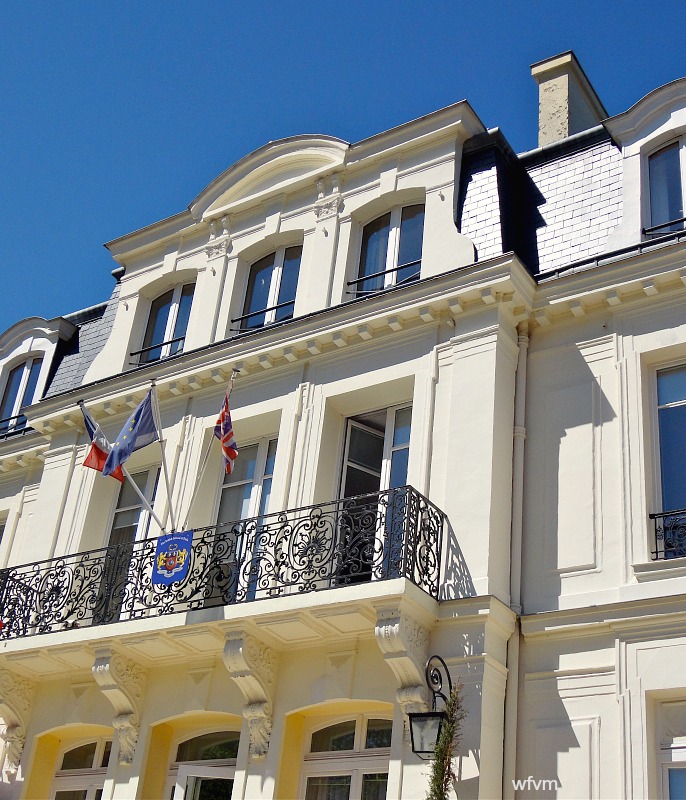 The school our two granddaughters' attend sits alongside the River Seine. Built in the 1870s by a Welsh family called Ansell, it was known as Llesna Court, believed to be the family name spelt backwards. Before becoming the British School in Paris it was owned by a wealthy Parisian businessman called Monsieur Joly. 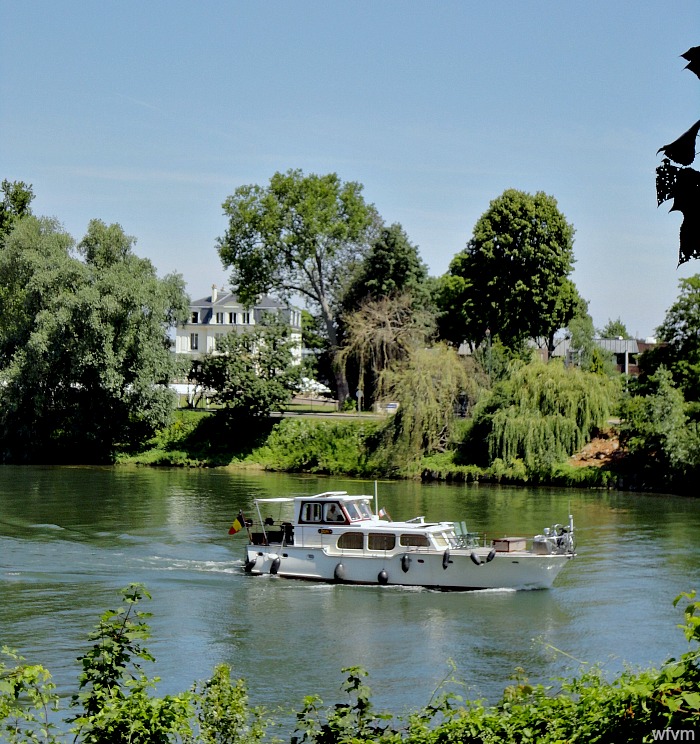 The school is almost opposite La Machine de Marly which in turn is overlooked from the hillside above by Madame du Barry's Pavillon De Musique.
Madame du Barry, mistress of Louis XV, had the Pavillon De Musique built in the grounds of the château in Louveciennes so that she could have views over the River Seine to Paris, it is where she spent most of her time. She commissioned Fragonard to paint a series of panels called Progress of Love for the pavillon, but at the eleventh hour Madame du Barry rejected them in favour of more pedestrian canvasses by Vien.  The Fragonard panels are now housed in the Frick Collection, New York. 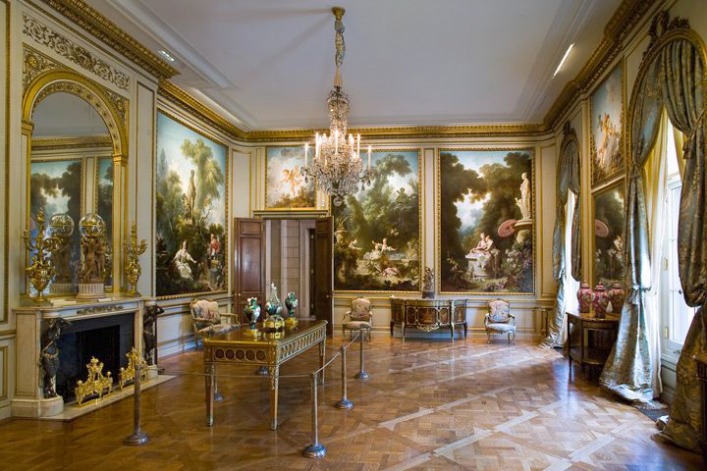 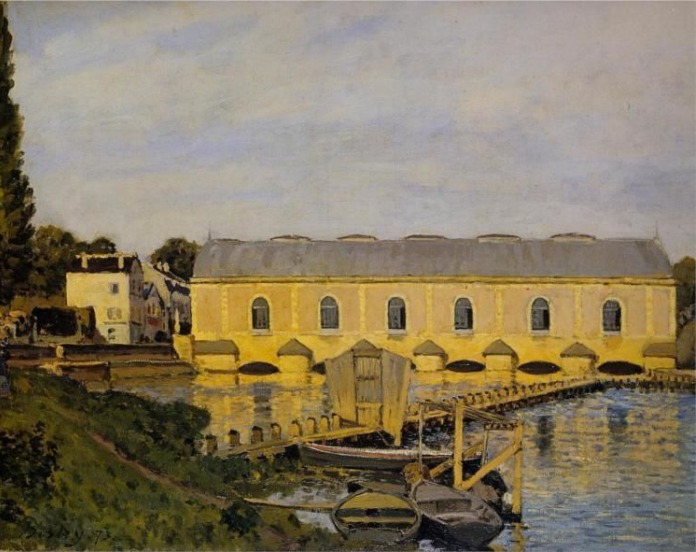 via
The machine at Marly - Alfred Sisley
La Machine de Marly completed in 1684 was used to pump water from the river which was then transported via pipes and aqueduct to the fountains in the gardens at Versailles. This view by Sisley shows a much later version of the pumping system which was adapted and changed several times over the centuries 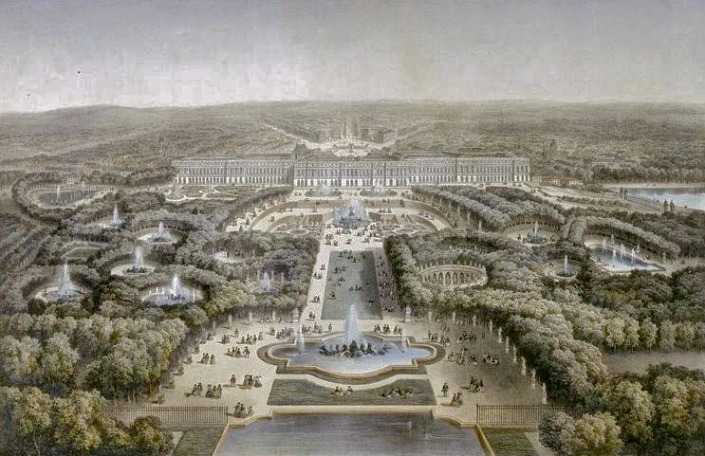 via
A 19th century print showing a birdseye view of the water gardens, Versailles
The water system today although greatly changed still uses much of the same network of hydraulics installed by Louis XlV.
During the mid C17, when many in Paris were living frugal lives, suffering starvation, stench and disease, Louis XlV was having extensive engineering works done to draw water from the Seine with the construction in 1681 of la Machine de Marly; 14 waterwheels designed to pump 6000 cubic metres of water that were required daily to operate the fountains 10 kilometres (7 miles) away in Versailles. This was almost the same amount of water used per day by the whole of the city of Paris.
The water from the Seine had to travel 162 metres up the steep hillside to Louveciennes where it then travelled along an Aqueduct consisting of 36 arches. The water travelled on through a series of tanks and reservoirs to the gardens at Versailles. 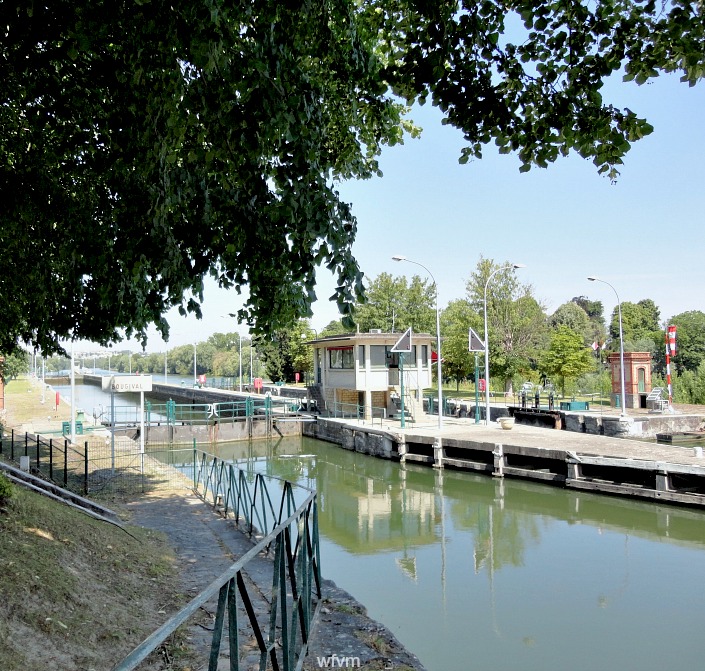 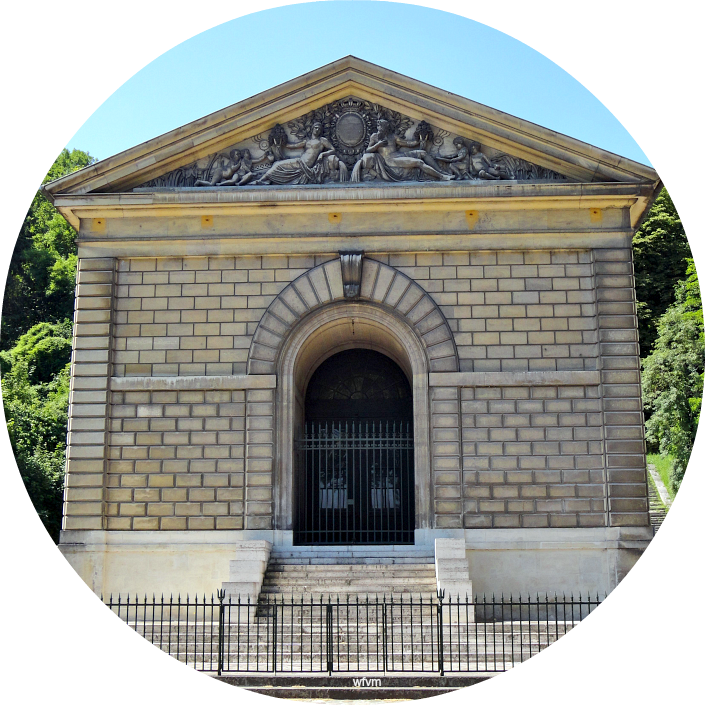 When La Machine de Marly was converted to steam and electricity in the C19 this building housed the boilers - behind it there are pipes running up the hillside
This old photograph shows the network of pipes leading into the main pipe which continues up the hill. The pipes were a replacement for the original Archimedes screws which lifted the water up the slope in the C17 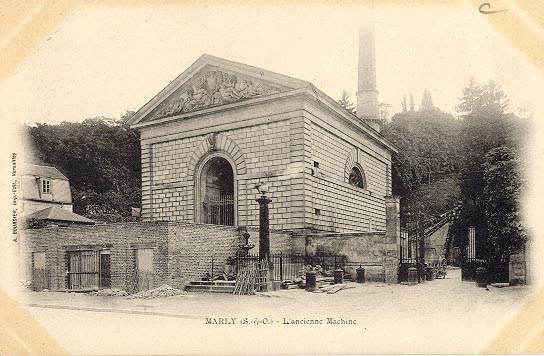 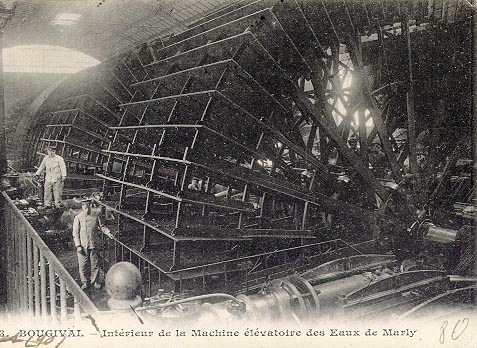 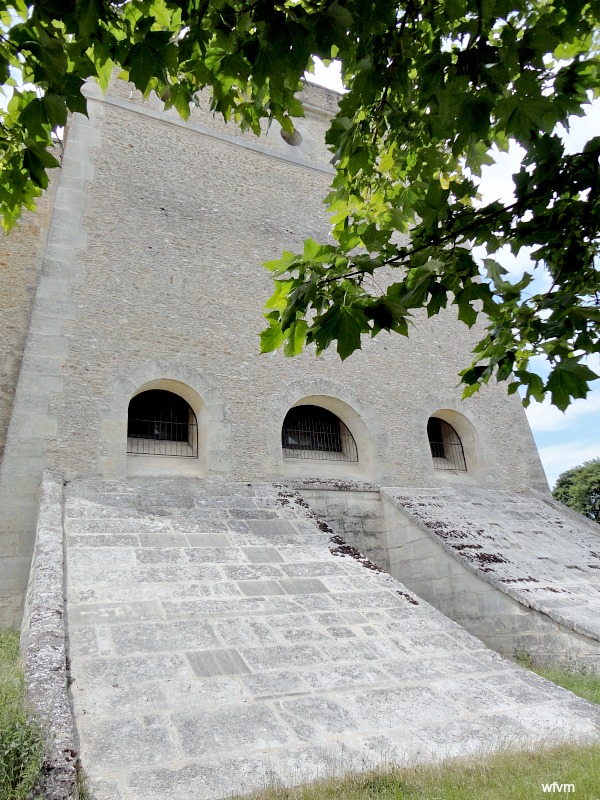 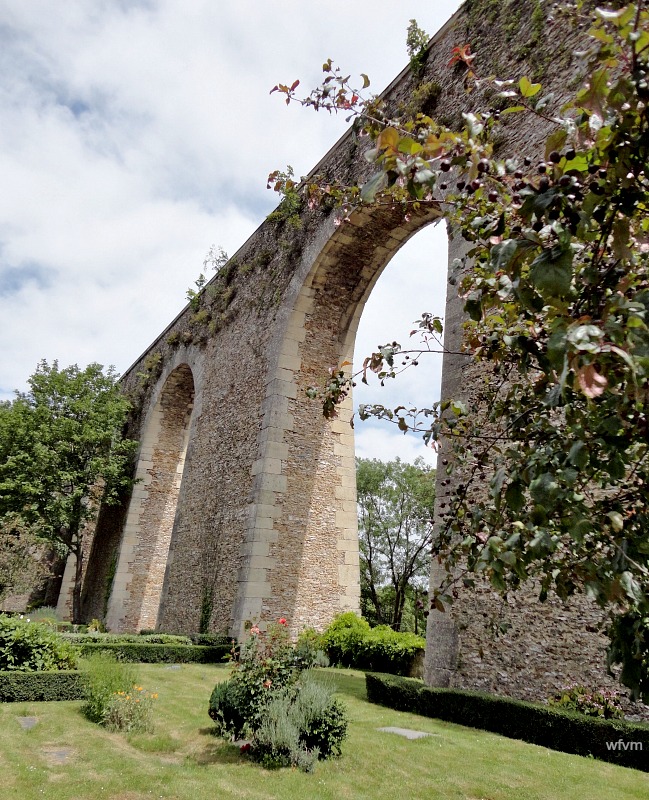 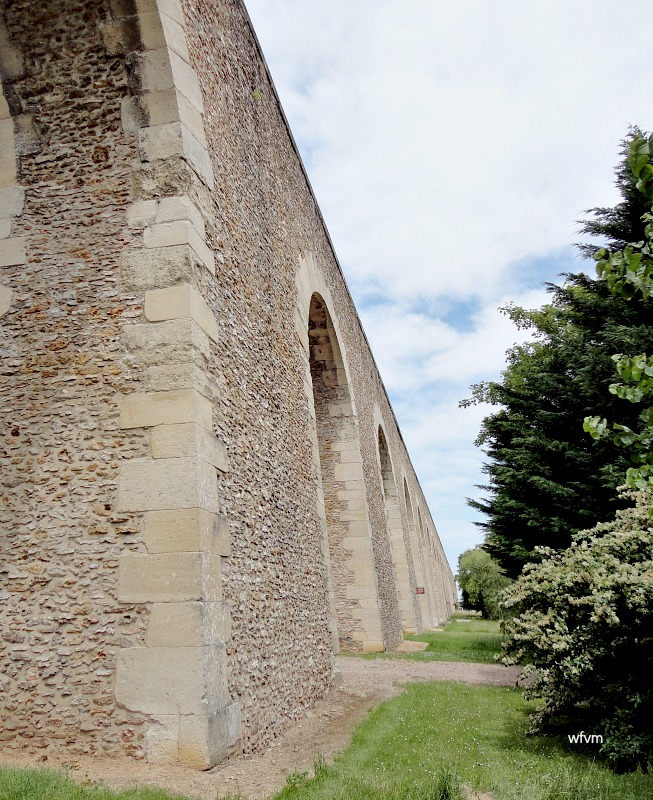 This is by no means a comprehensive post on La Machine de Marly - it can only be a skeletal outline of something that was considered to be one of the great wonders of the world during the C17 and beyond. It has gone through several reincarnations and was visited by many of the leaders of the world - Peter the Great, Queen Victoria, President Thomas Jefferson. Jefferson was greatly interested in the pumping system as he was looking for ways to transport water to his mountain top home in Monticello.
Posted by Rosemary at 12:30