It is a long time since we visited Standen, so when I saw an 'Amazon Deal' to stay at a hotel not too far away, it seemed an ideal opportunity to pay a return visit for H's birthday

Last time we visited was when our sons were still at school. We had recently purchased an Arts and Crafts vase by the Della Robbia Pottery, Birkenhead at an Antique Fair.  The pottery which was established in 1894 was inspired and named after the work of the Florentine Renaissance sculptor, Luca della Robbia. 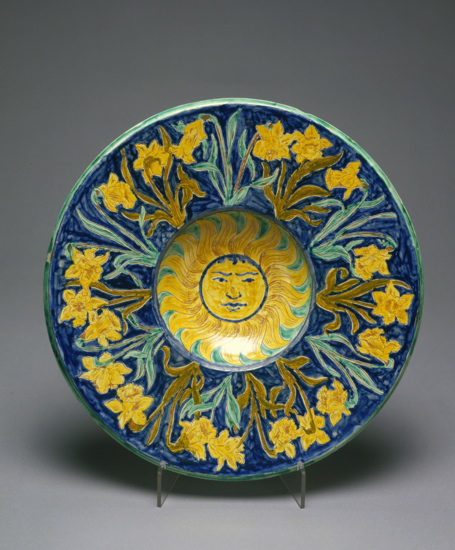 I recall our sons walking into the Morning room ahead of us at Standen, and exclaiming to one another about all the Della Robbia Pottery to be found in the room. 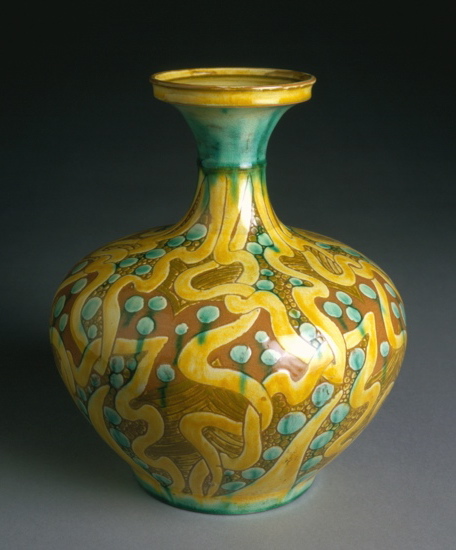 The lady attendant was very surprised, and looked at her file of notes to check whether they were correct or not. When we entered the room she made a point of telling us how very impressed she was with their knowledge. Like Luca's work, the pottery used a small and unique colour pallet, which if you know it, and our sons did, is instantly recognisable.
The pottery closed in 1906, and now all of their pieces are very collectible. Every pot is totally unique having traceable initials inscribed by the potter on the base. A book came out recently which puts names to the initials, along with some lovely old black and white photos showing the potters assembled together, and a short resume of their lives.
Standen was the rural retreat of James and Margaret Beale, designed for them by Philip Webb. Webb also designed William Morris's home in south London, The Red House, Bexleyheath. Standen is recognised as one of the finest examples of Arts and Crafts workmanship. Of particular interest to us are the Wm Morris interiors accompanied by lots of interesting artefacts from his close associates which create a warm and welcoming atmosphere. The house was in the process of being dressed ready for the Christmas season. Cameras without flash were allowed, but the National Trust purposefully keep the light levels very low to protect the fabrics. I apologise for the quality of my photos which give an inferior indication of the inside. 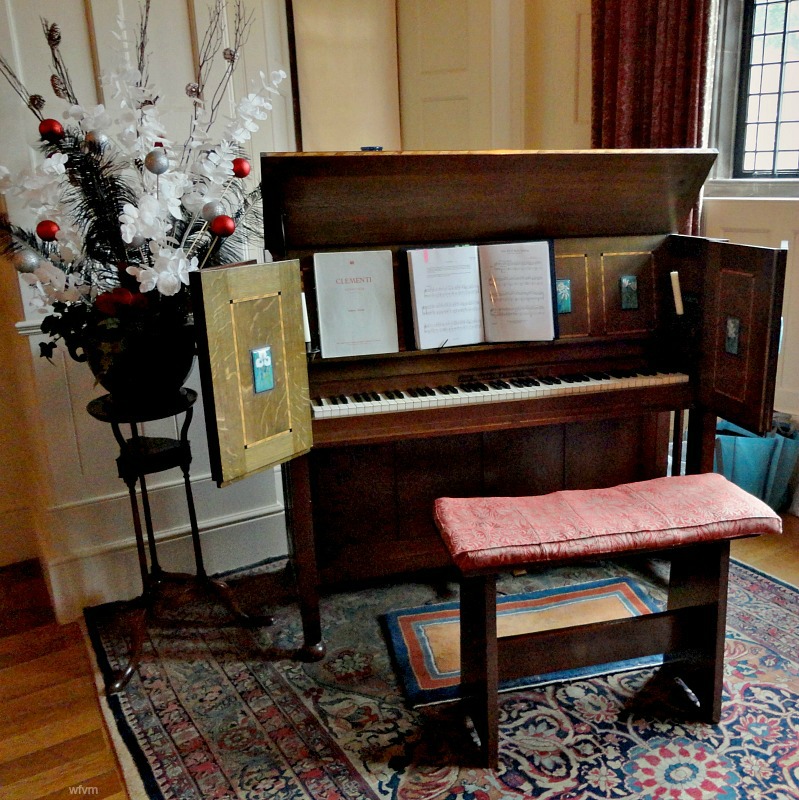 A square-cased piano co-designed by Baillie Scott, Arts & Craft Architect whose style was reminiscent of Voysey and C.R. Ashbee - Ashbee was the designer who set up the Guild of Handicraft which moved from London to Chipping Campden in the Cotswolds. He is more usually associated with silver bowls, chalices etc and jewellery 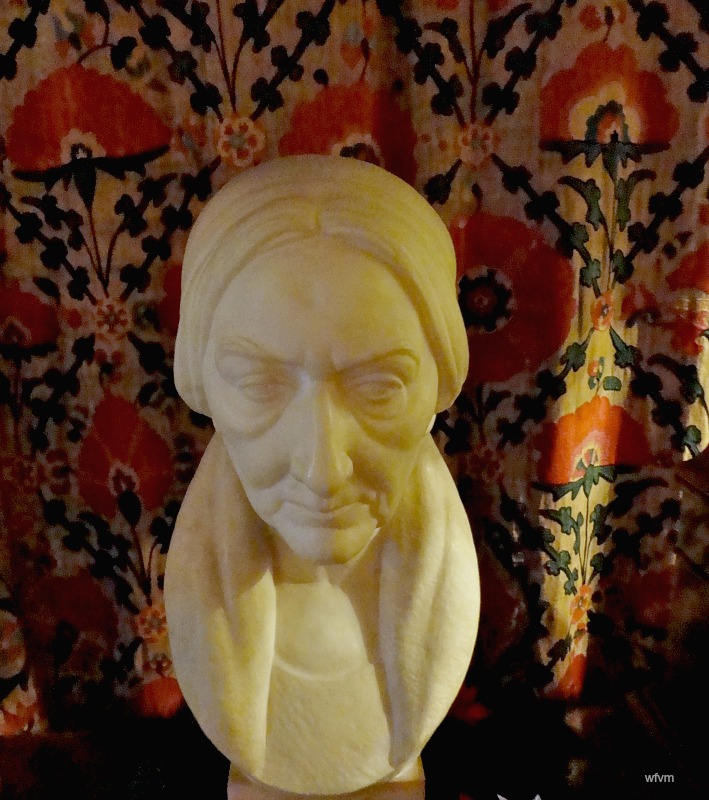 A marble head of Margaret Beale when she was 84 by F.W. Sargent who was related by marriage to the Beale family 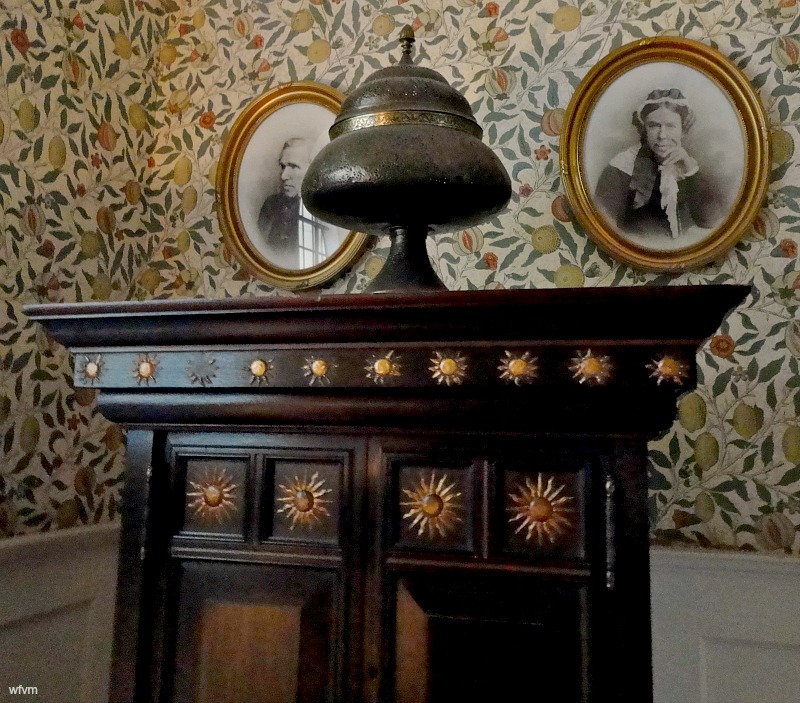 'Fruit' was one of the earliest Wm Morris wall paper designs, previously known as Pomegranate produced in 1864
A cabinet by C.R. Ashbee 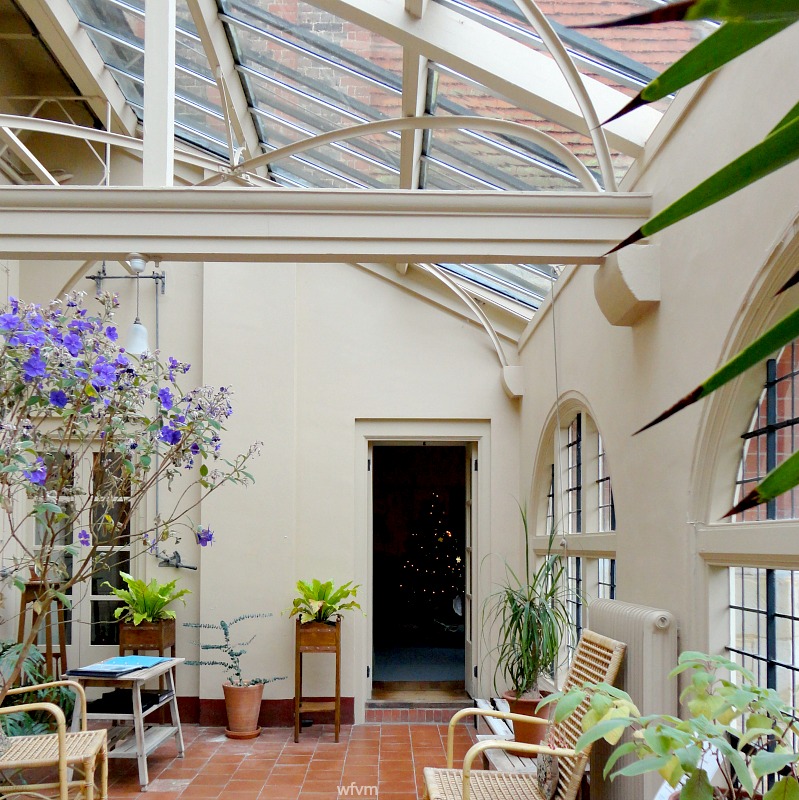 The conservatory was devoid of many plants. Apparently both the warm temperatures during the summer months and several little creatures had caused some infestations on them 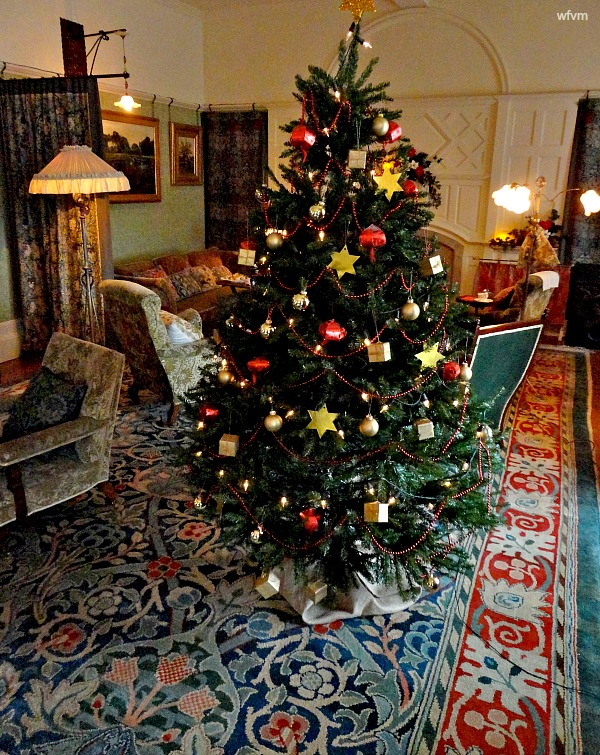 In the Drawing room is a glorious hand-knotted wool carpet designed by J.H. Dearle for Morris & Company 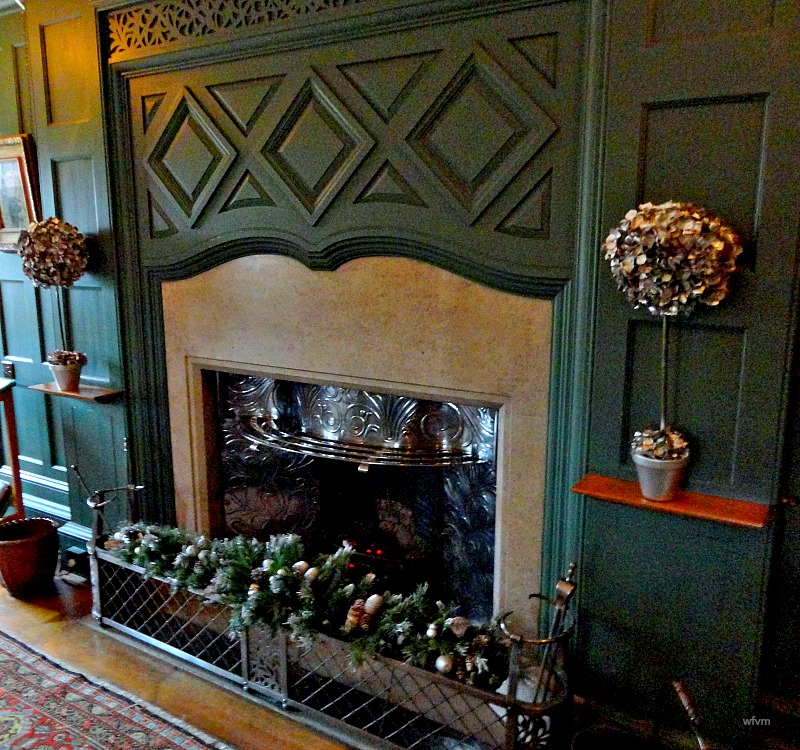 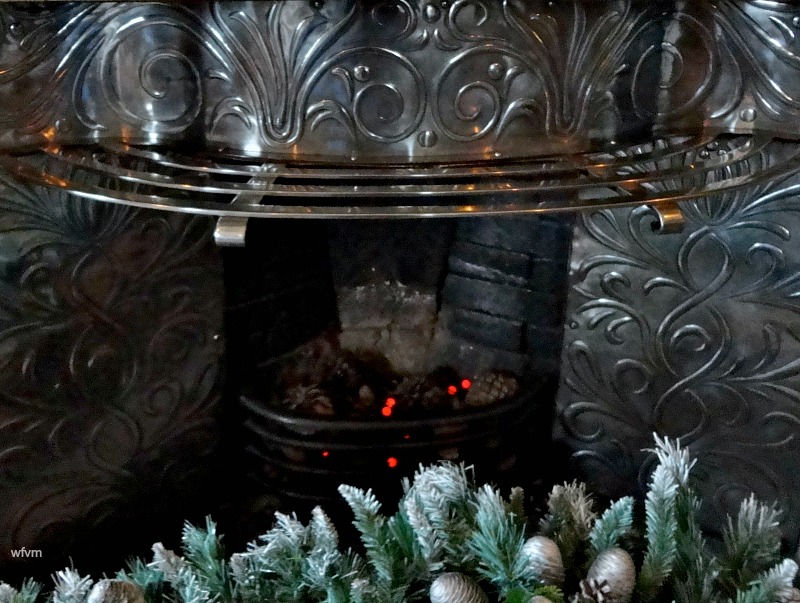 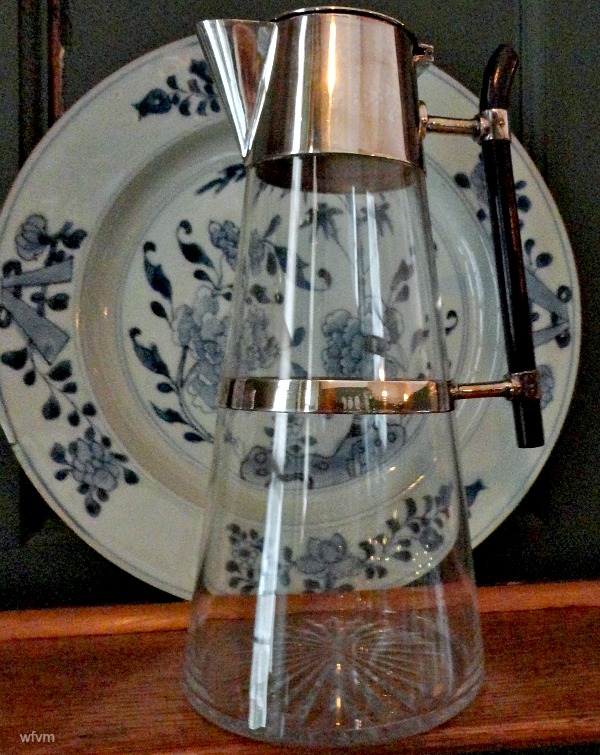 A Claret jug with silver mounts designed by Christopher Dresser (1834-1904). Christopher was regarded as the 'father of industrial design'. His simplicity of execution and boldness of design made him far ahead of his time. He was greatly influenced by Japan having spent 4 months travelling there. The profile of the handle on this Claret jug shows a Japanese influence 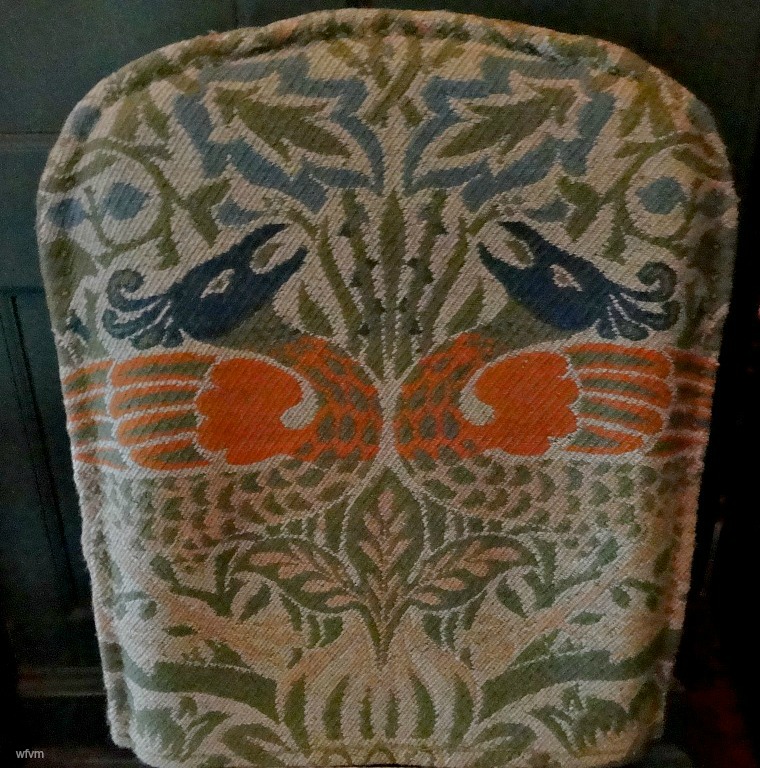 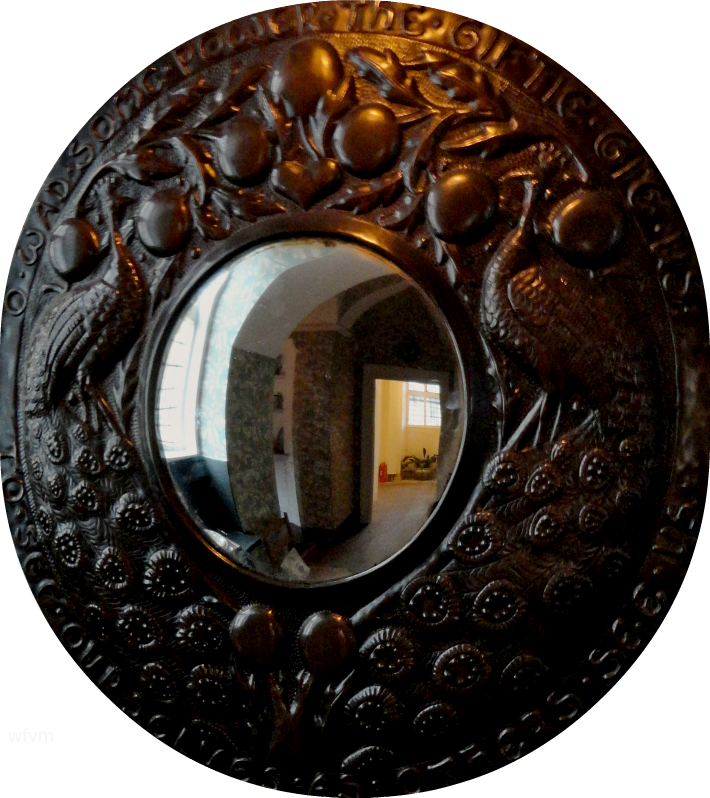 Convex mirror - Repoussé copper frame designed by C.R. Ashbee and John Pearson featuring peacock motif and the motto 'O wad some power the giftie gi'e us to see ourselves as others see us' 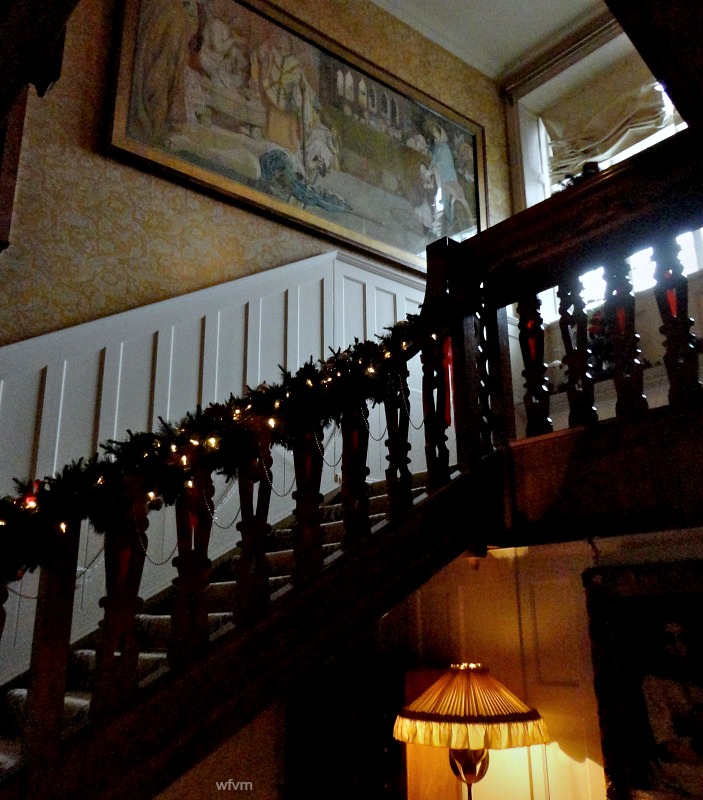 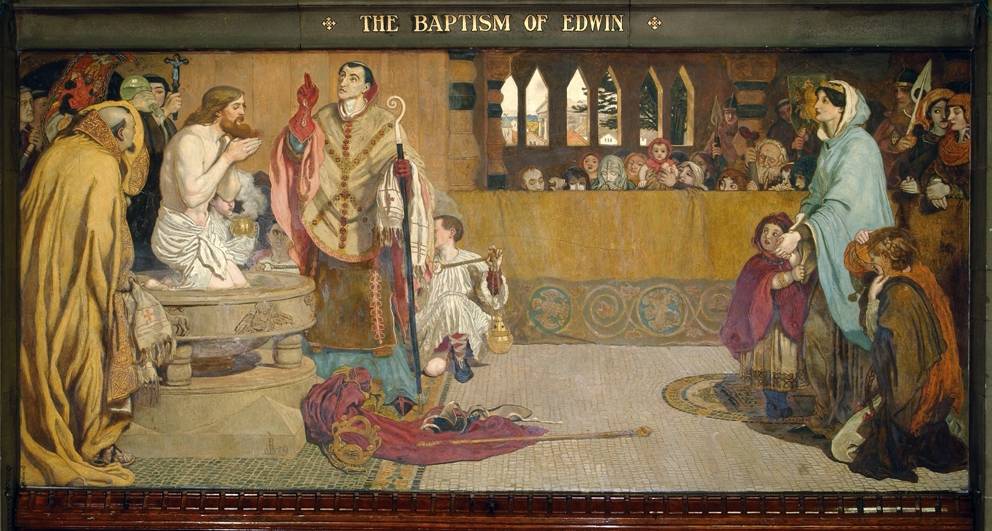 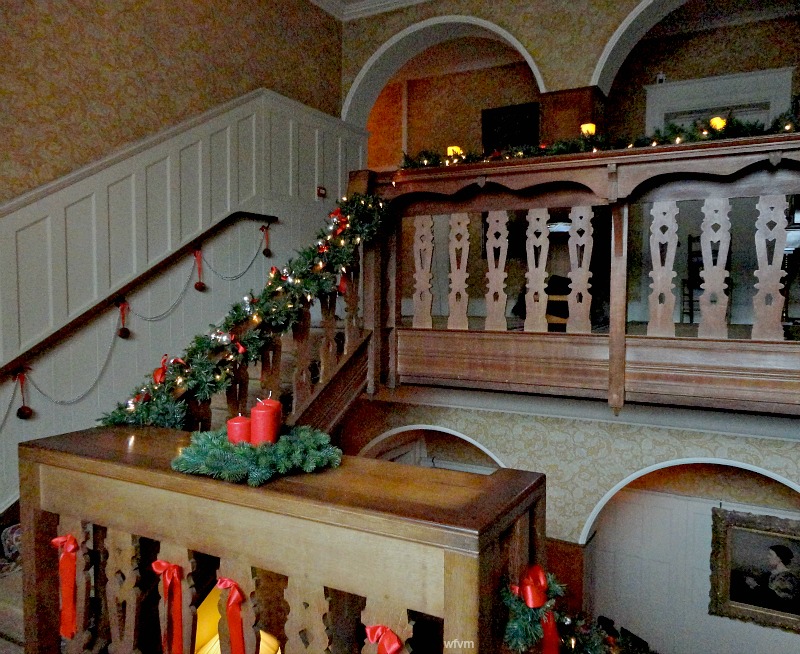 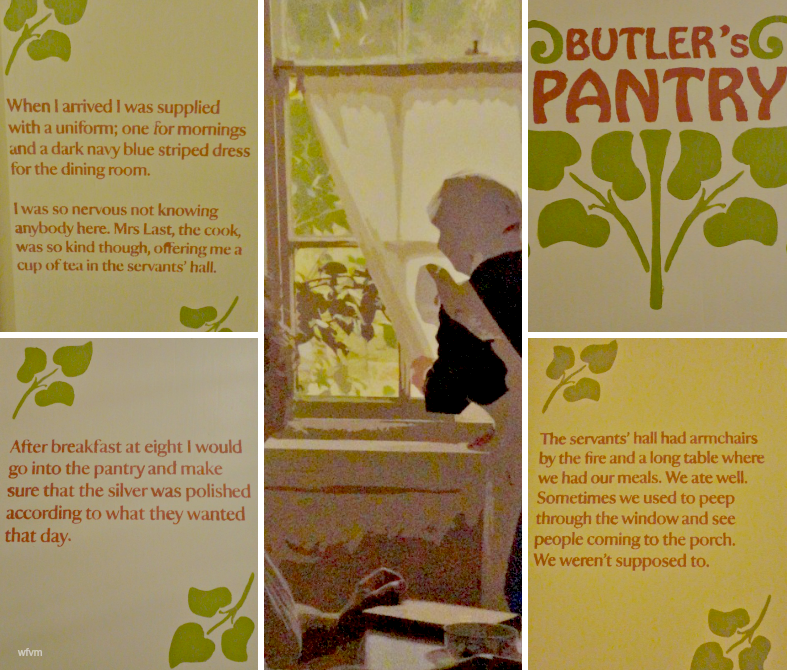 Next time will be a return to Turkey
Posted by Rosemary at 09:36