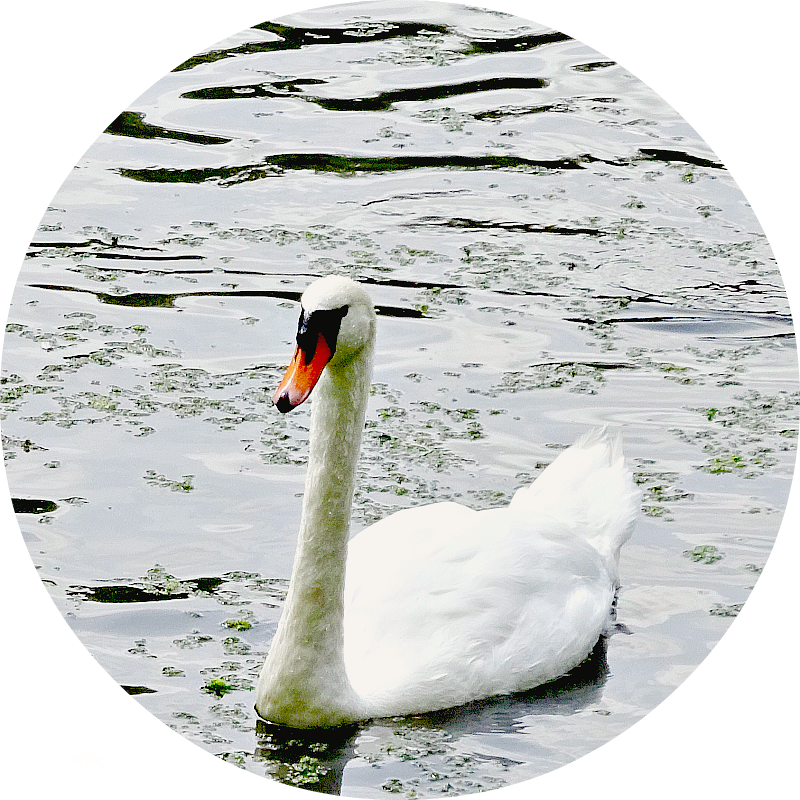 A family of swans glide gracefully through calm waters at Creswell Crags, but suddenly the silence is broken by a mélange of ducks dipping and diving around them. This gorge, however, has not always been home to such benevolence, but is keeper of a long held history; a hidden secret which until the dawn of the 20th century was untold. 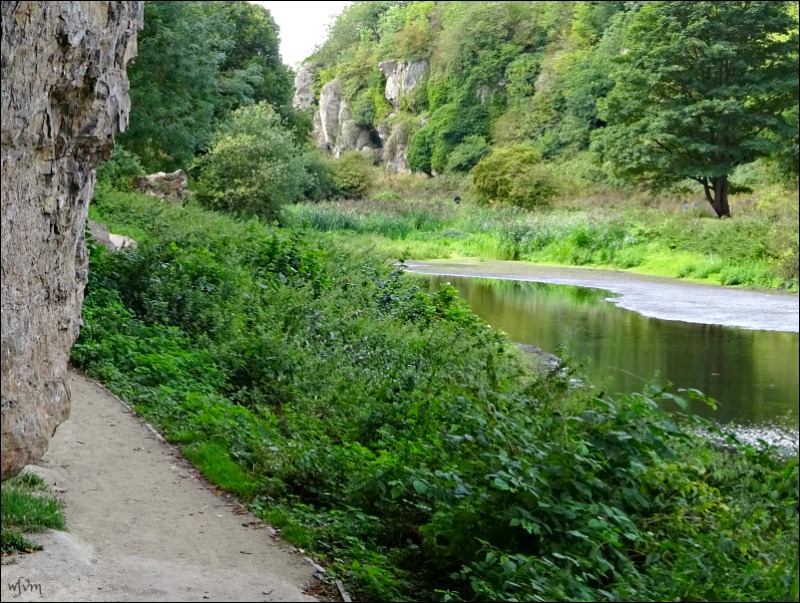 Creswell Crags is an enclosed limestone gorge on the border between Derbyshire and Nottinghamshire, and is known as an outstanding Ice Age archaeological site. 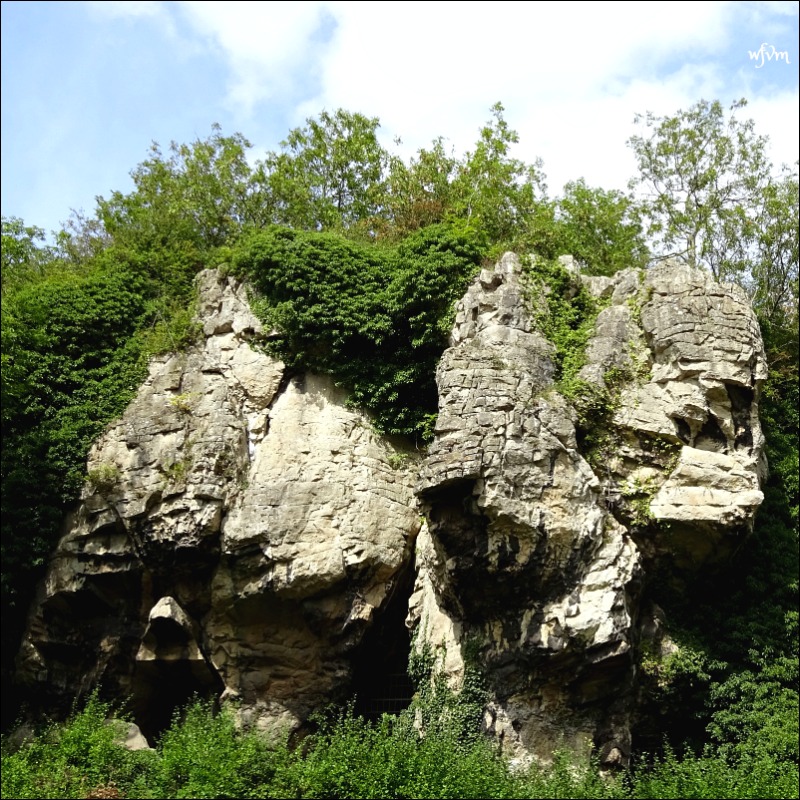 Over fifty thousand years ago its earliest occupants were Neanderthals who lived in the gorge during what was a warm period in the earth's climate. They were accompanied by exotic animal species including lions, hyenas and wallowing hippopotamus. However, when the climate cooled and turned into what we know as the 'Ice Age' only the hyenas were able to adapt to the colder conditions using the many caves as their dens. Eventually they were join in the gorge by woolly mammoths, woolly rhinoceros and reindeer. 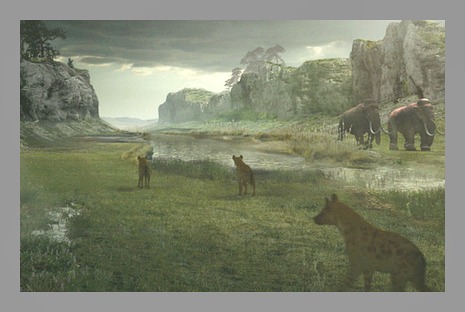 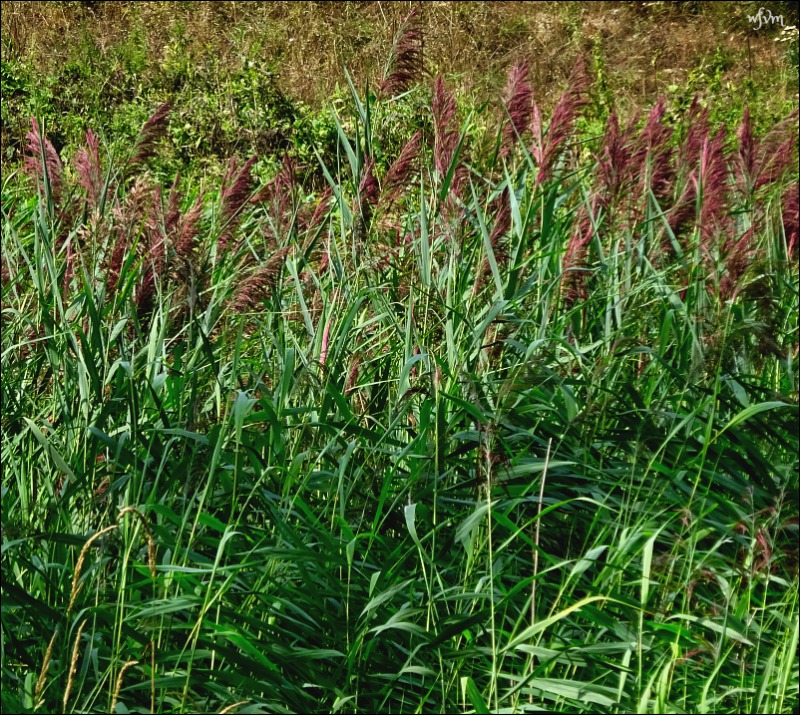 Ten thousand years ago during the late stages of the Ice Age, our ancestors travelled long distances to hunt and live in Creswell Crags using their caves as shelters. They travelled across Doggerland (now hidden beneath the North Sea) an area of land which once connected Britain to Europe. These ancestors were great hunters and well adapted to surviving the harsh climatic changes towards the end of the Ice Age. 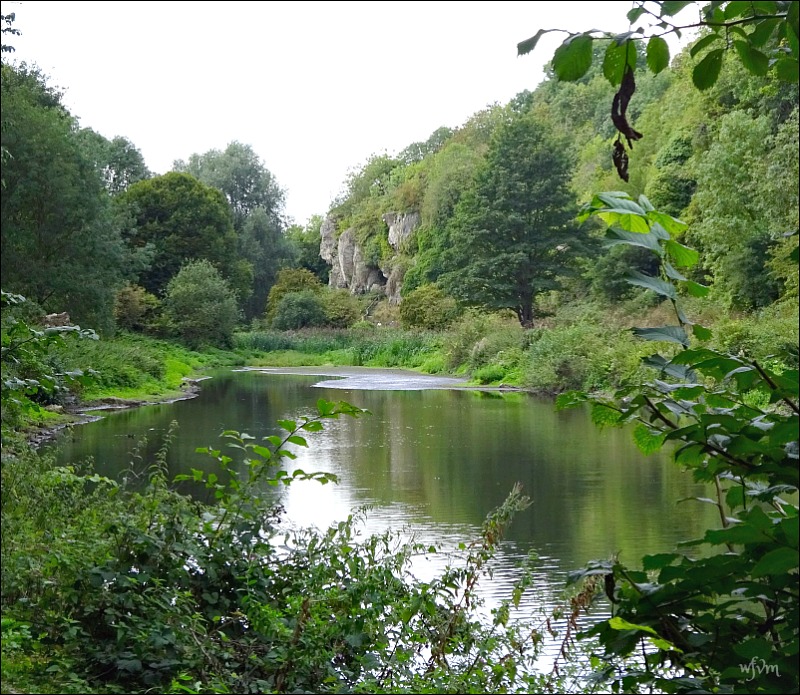 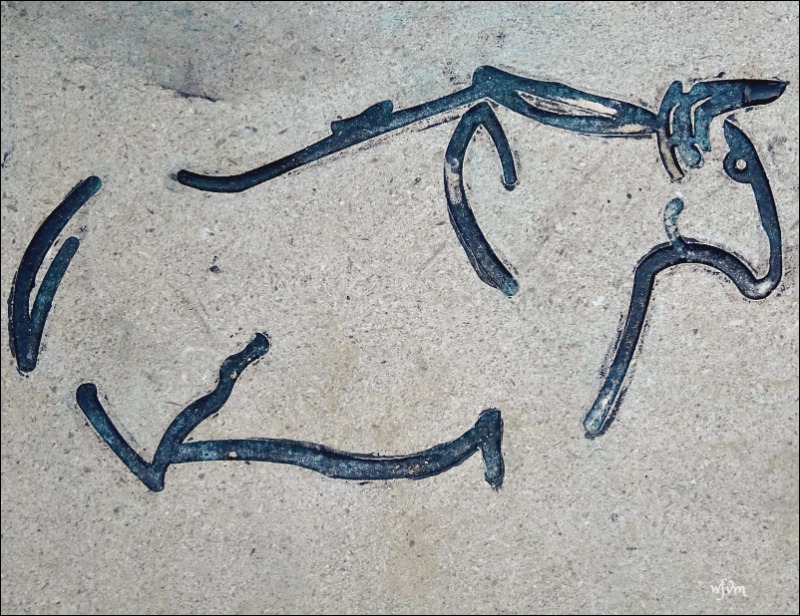 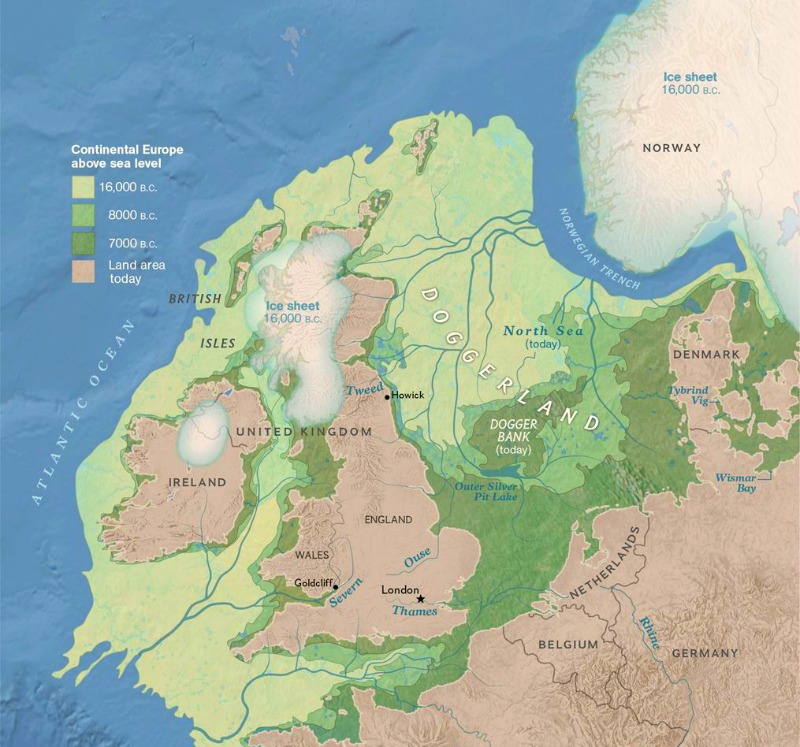 If you are interested to know more about Doggerland and its significance I wrote a post about it here.
Posted by Rosemary at 08:49