Spinalonga is a small island located in north-eastern Crete. The Venetians built a formidable fortress on the island in 1579 to enable them to control the approaches to the Gulf of Mirabello. Following the 1669 Ottoman/Venetian war, Heraklion (Candia as it was known then) fell to the Turks, but the Venetians continued to hold Spinalonga. It wasn't until fifty years later in 1715 that they were finally forced to surrender the island to the Turks. 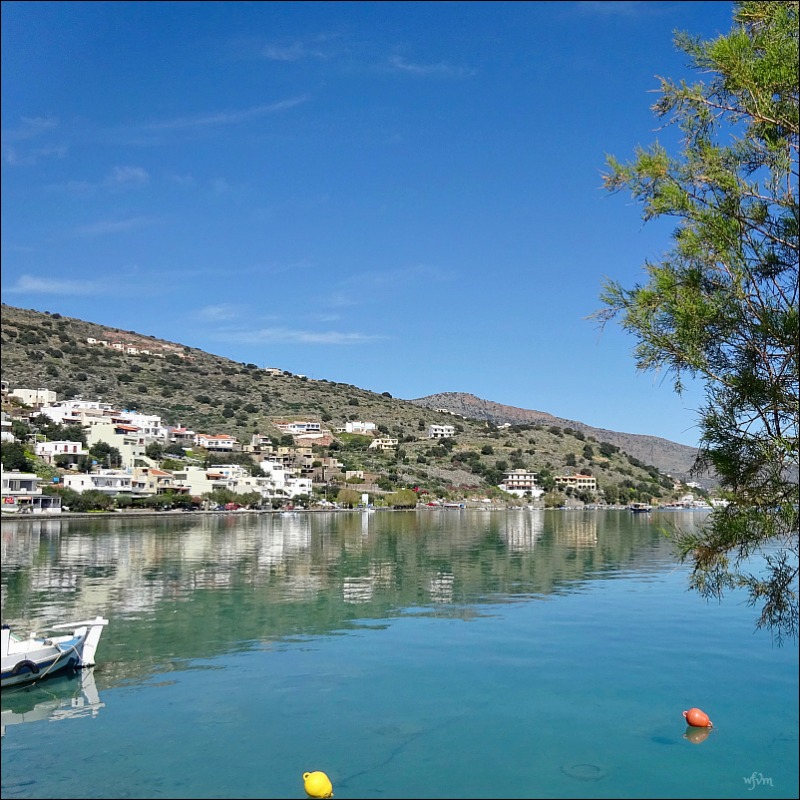 The boat for Spinalonga leaves the mainland at Elounda - you can sail around the island, or if you have plenty of time go ashore to explore.
Due to the islands remoteness it became a leper colony in 1903. You may know or have heard about the island if you have read Victoria Hislop's novel, The Island. Although the colony was cut off from everyone, they managed to create a community amongst themselves. Leprosy had long been feared since biblical times when lepers were treated as 'unclean'. The unsightly deformities which affected their faces and limbs were believed to be evidence of their sins. This belief lasted for centuries even until the early 20th century when it was still considered to be a highly contagious and incurable disease. It is in fact a mildly infectious disease caused by the bacterium Mycobacterium leprae. Today we know that it doesn't spread easily and treatment is very effective. 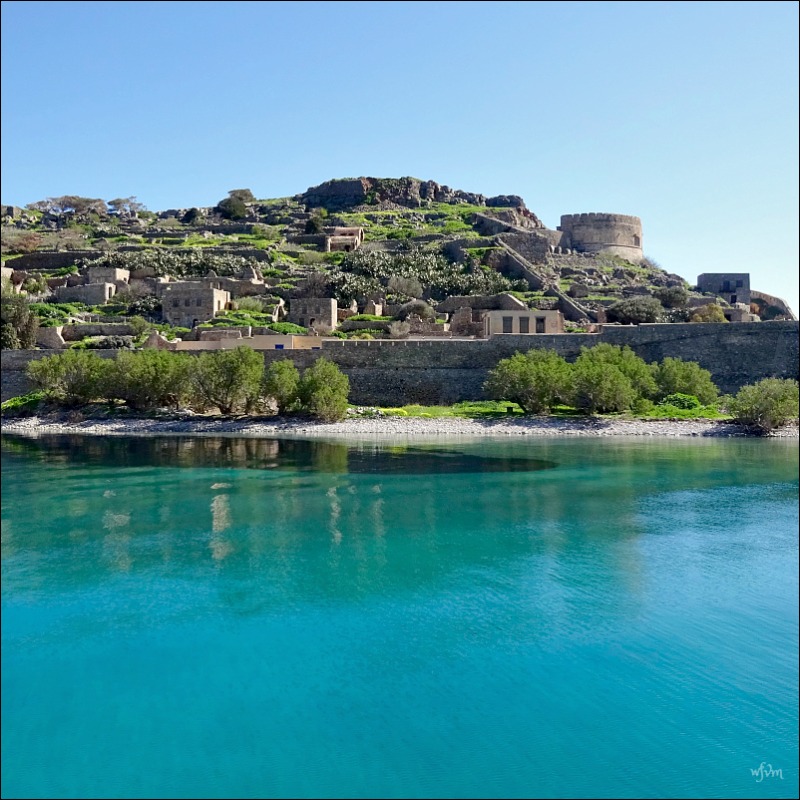 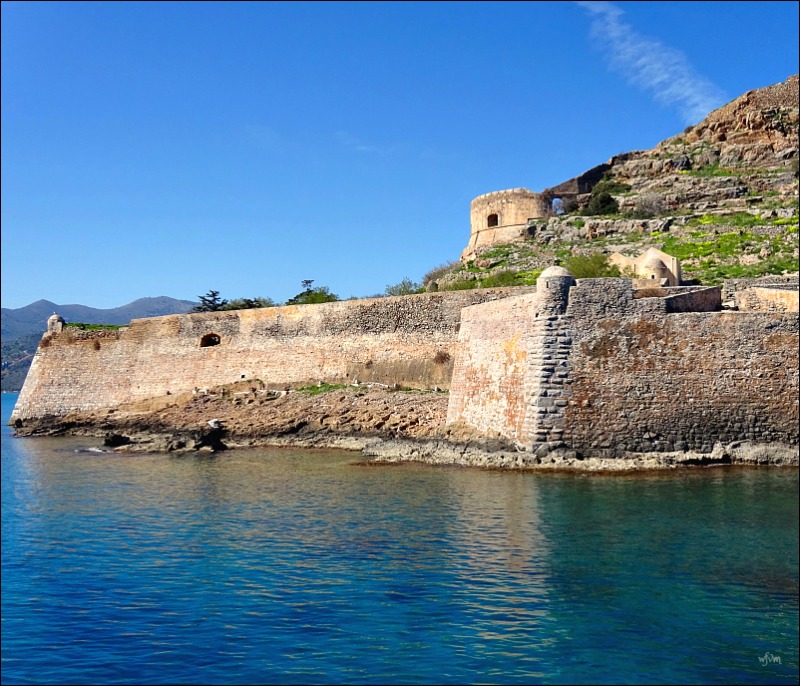 However, the Venetian fortifications appear to be mainly intact, and are impressive. 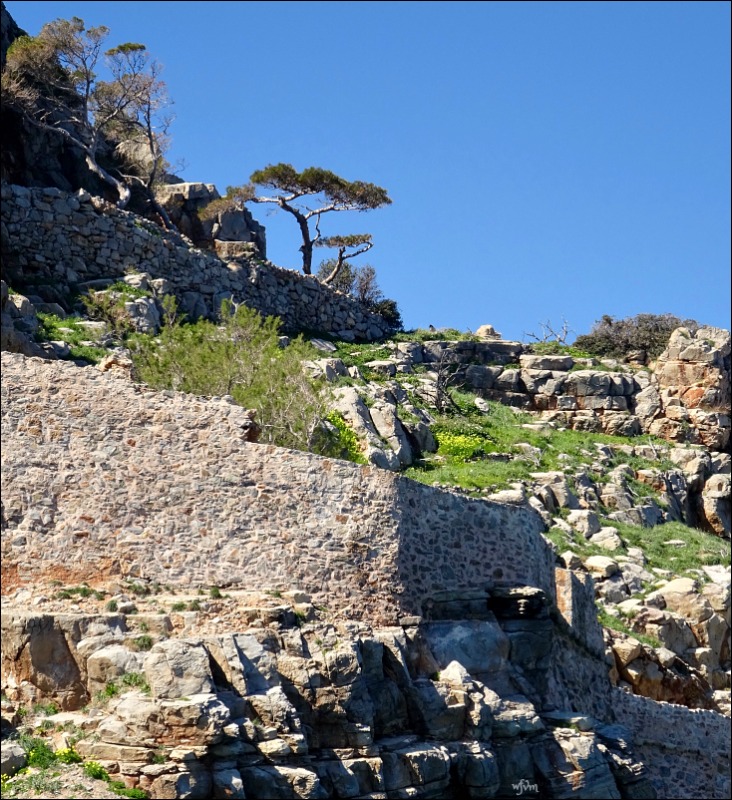 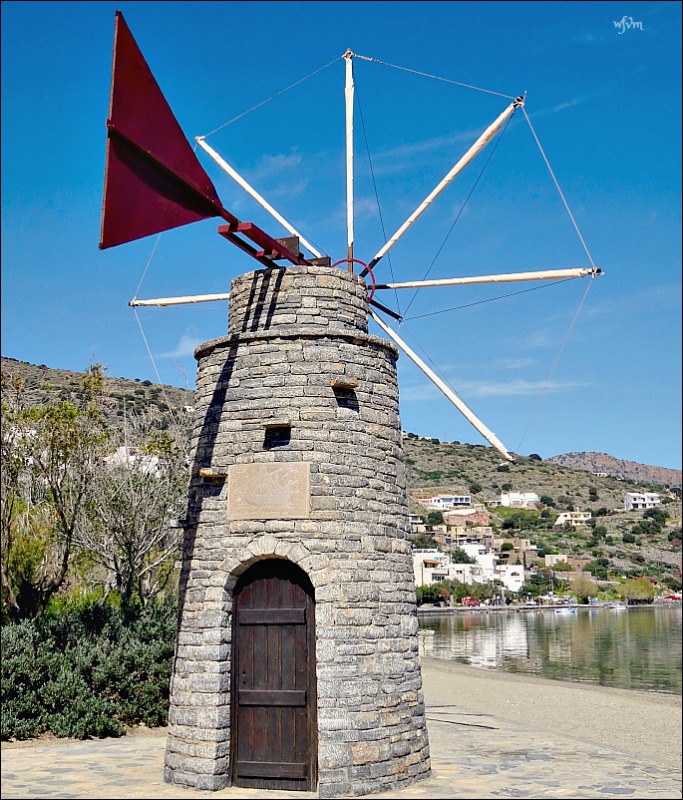 Mainland Elounda was formally a peaceful fishing town, but is now one Greece's most luxurious destinations with the highest concentration of five star hotels and holiday homes after Santorini. 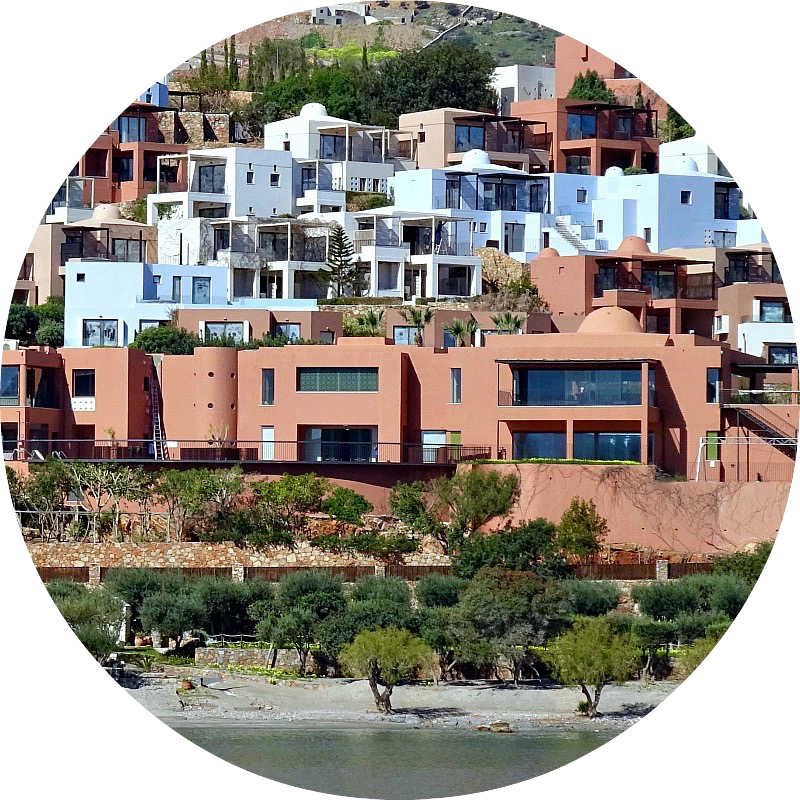 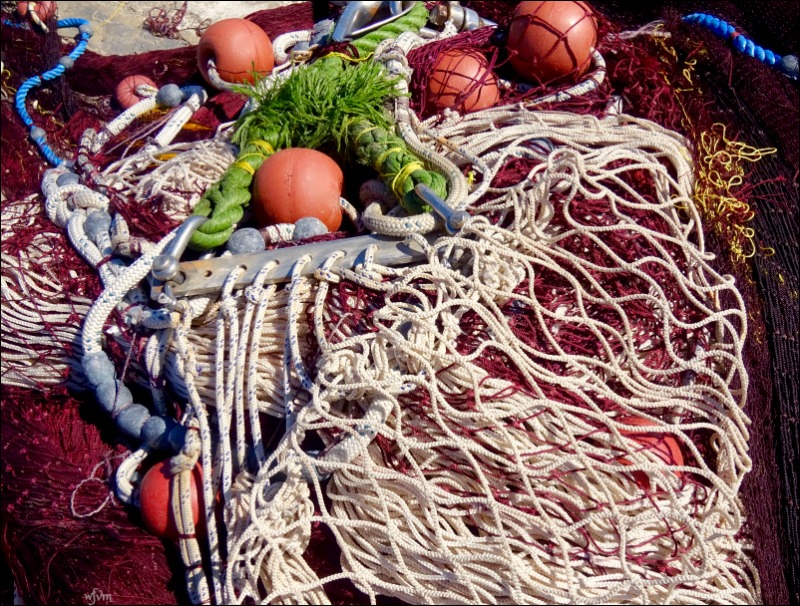 It would make an ideal destination for family holidays with it's beautiful beaches, warm sea, fishing, and boating. The island would be a perfect place for children to explore, and have adventures.