The first owner of the Blickling Estate was Harold Godwinson who became King Harold ll of England. Over the centuries the estate has been home to many distinguished historical figures including Sir Thomas Boleyn in 1505, father of Anne Boleyn. 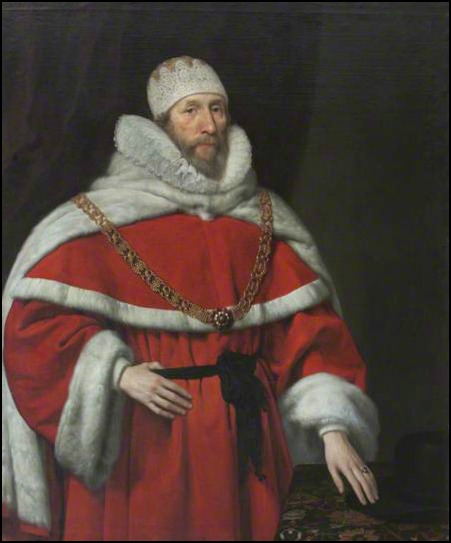 Sir Henry Hobart, 1st Baronet, was Lord Chief Justice of the Common Pleas, one of the highest judicial officials in England. In 1616 he purchased the Blickling Estate for £5,500. The fact that it was the reputed birth place of Anne Boleyn, and had also been the home of Sir John Fastolfe, a knight during the Hundred Years War, later characterised as a Shakespearian comic in his Henry Vl, greatly appealed to him. He decided to rebuild himself a new fashionable house in the Jacobean style, which eventually ended up costing him almost twice as much as the entire estate.

Progress on the house was slow as it was complicated by the narrowness of the site, so the architect, Robert Lyminge, decided on what was considered to be a radical plan at the time.
He designed a thin elongated house with two internal courtyards, and then placed the two service buildings, which would normally be hidden from view, to the fore of the main house like two arms. Dutch gables were placed on the service buildings in order to harmoniously compliment the gables on the big house. 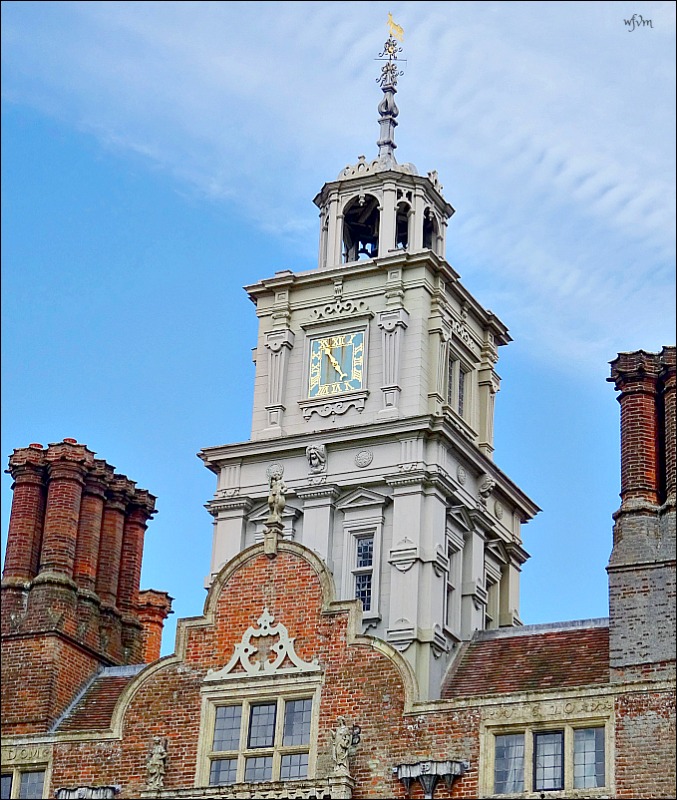 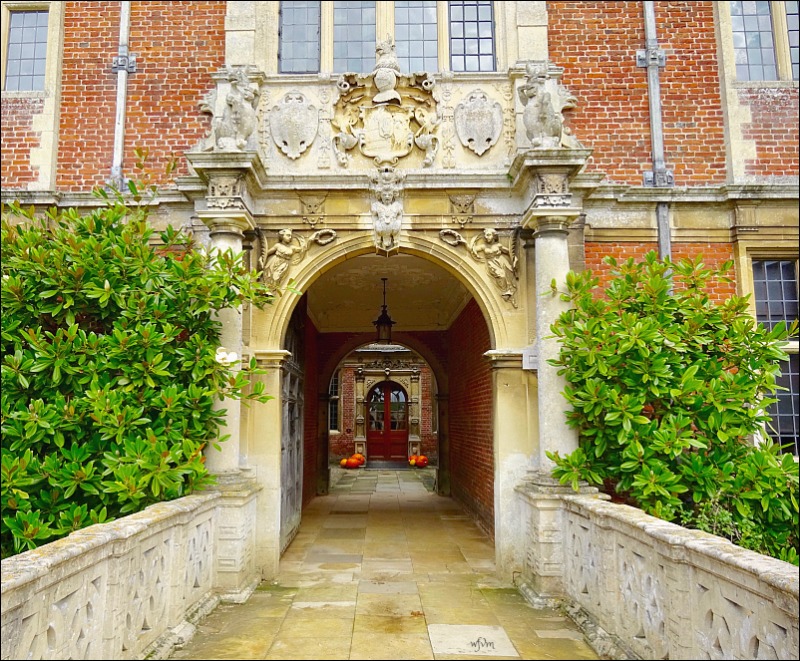 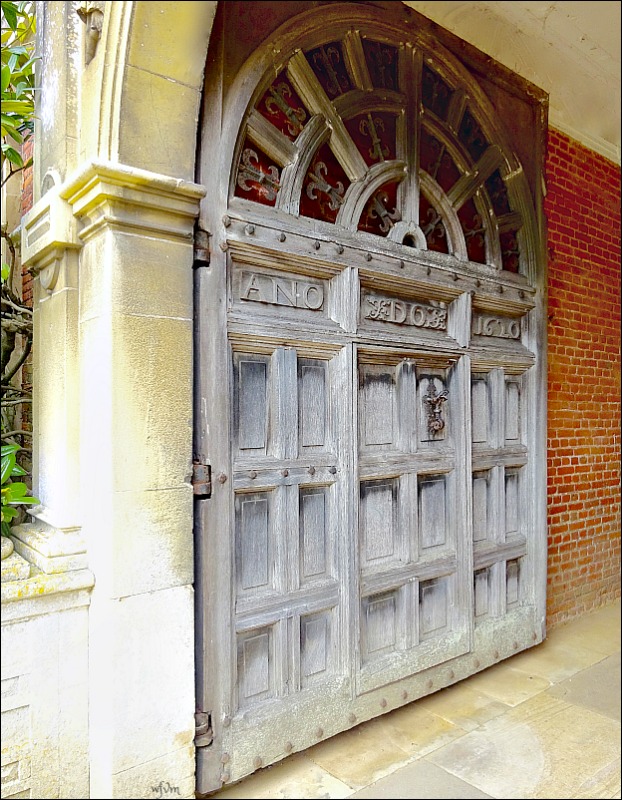 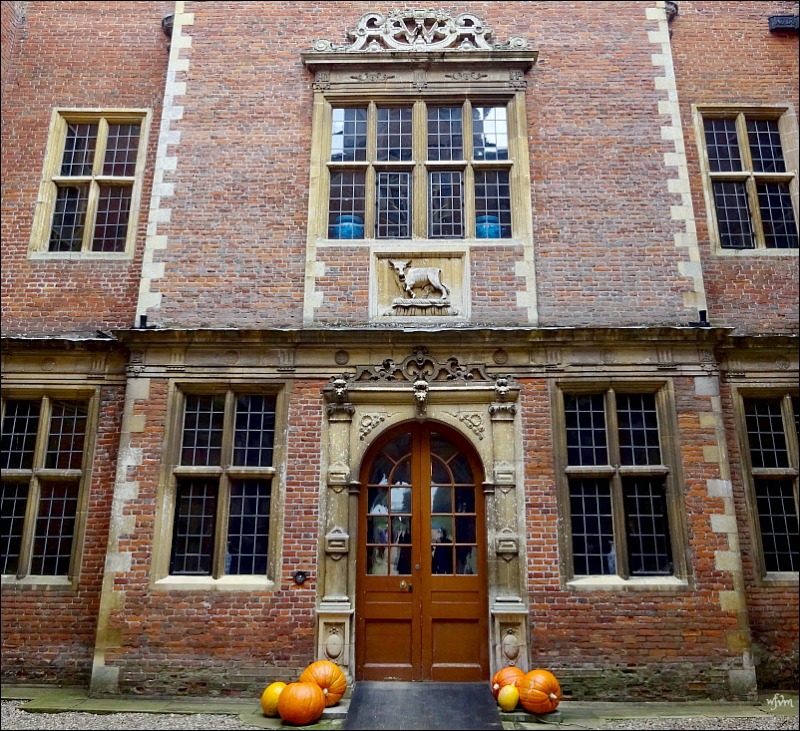 There is so much to see in this grand house that it is impossible to do it justice. Here are four things that I found to be of interest or pleasing to my eye. 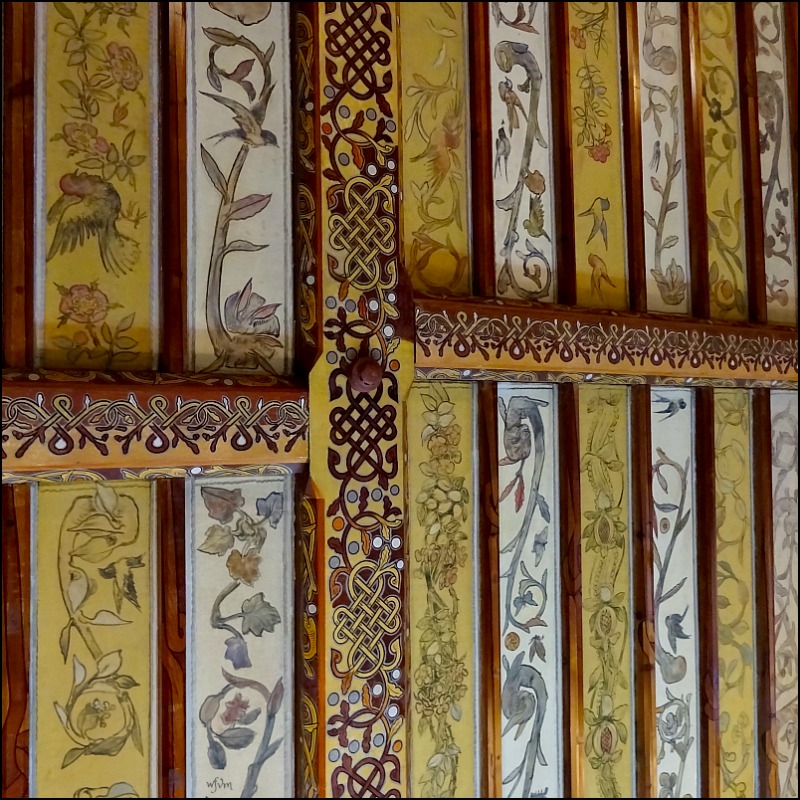 In 1850 the 8th Marquis of Lothian inherited the house. He had met John Hungerford Pollen, an inventive and decorative painter and architect whilst at Oxford University. He commissioned him to undertake a few projects at Blickling including this lovely painting on the Drawing Room ceiling. However, in the 1930's the 11th Marquis installed a suspended ceiling to cover Pollen's work as it was not to his taste. After a disastrous flood in 2002 in the room above, the painted ceiling was rediscovered, and has now been returned back to Pollen's former glory. 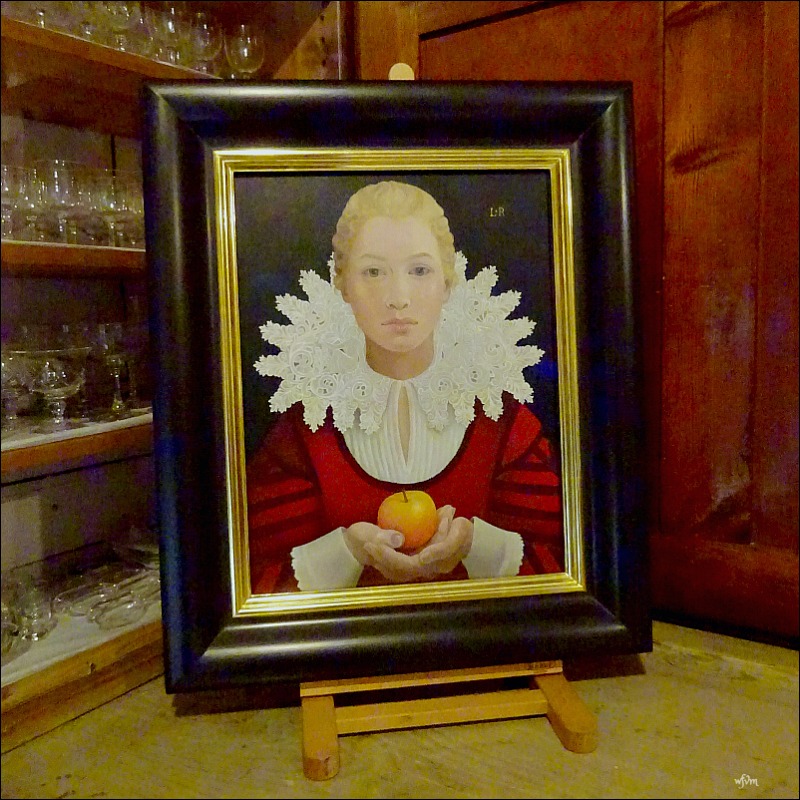 Summer has now faded into autumn giving us mellow fruitfulness and the gift of apples. This painting, although contemporary, is called the Golden Caroline. In the 1820s a new variety of eating apple was discovered at Blickling, it was named Caroline after Lady Suffield who lived there at the time. The tree flourished for many years but sadly dwindled in the early 1900s and was considered to have become a lost variety. By good fortune a surviving tree was identified growing in a garden nearby at Gooderstone near Oxburgh, and thus the Caroline apple was saved. It continues to flourish and produce apples to this day in the orchard at Blickling. 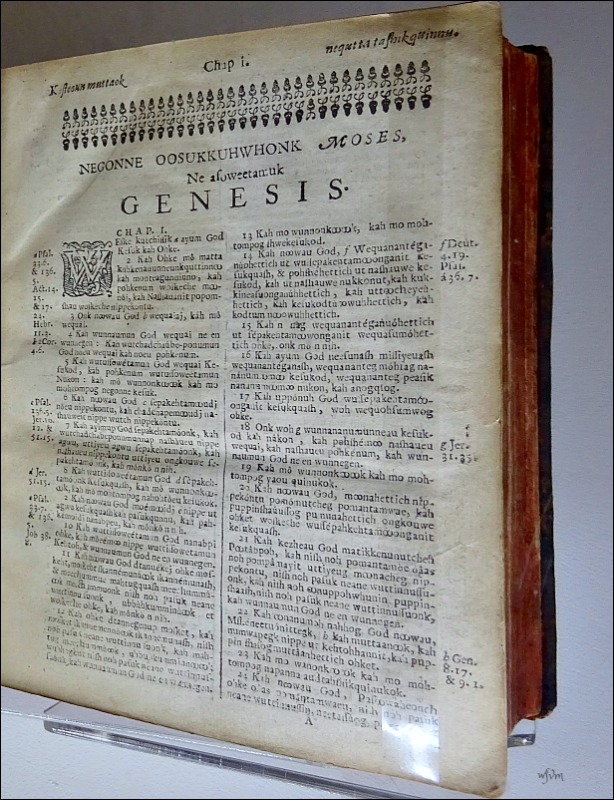 Many rare books are housed at Blickling which had originally formed the library of Sir Richard Ellys (1682-1742). They came to Blickling following his death when they were inherited by the Hobart family. Amongst them is this Eliot Bible printed in 1663. The bible was one of the first books ever printed in North America, and the Blickling copy is thought to be one of only 40 surviving first editions. It was translated into the Massachusetts Indian dialect by Englishman John Eliot who, with the help of the Wampanoag tribe, learned their language phonetically.
By the 1800s the Wampanoag language had fallen out of use in both spoken and written forms. Today, the bible is one of the few written examples of Wampanoag language, making it a treasured 'key' that has now enabled the Wampanoag people to revive their lost language and reconnect with their history and cultural identity. 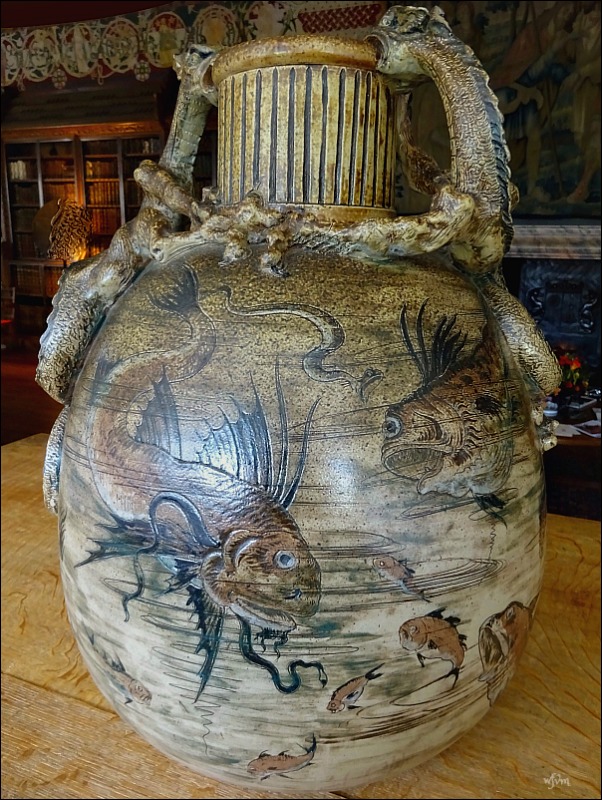 This wonderful vase captured my attention in the library, and although it did not have a label I recognised it as being a piece of early 20th century stoneware by one of the Martin Brothers. If you are not familiar with them, you can read more about them here. Their stoneware is highly collectible, and very expensive. 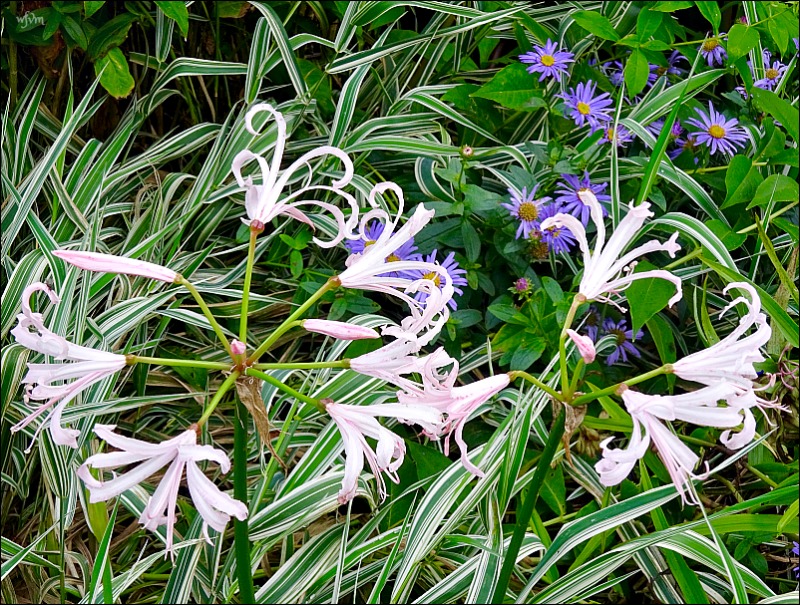 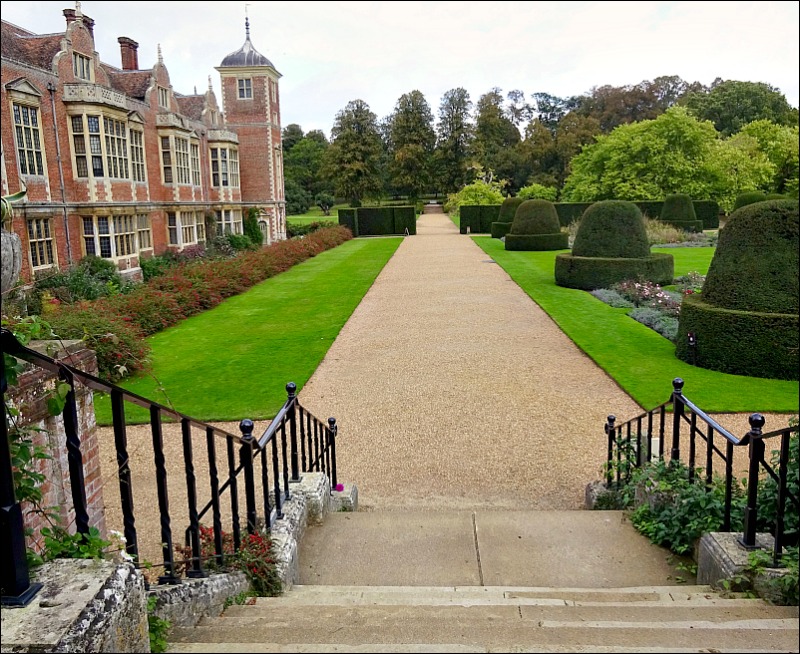 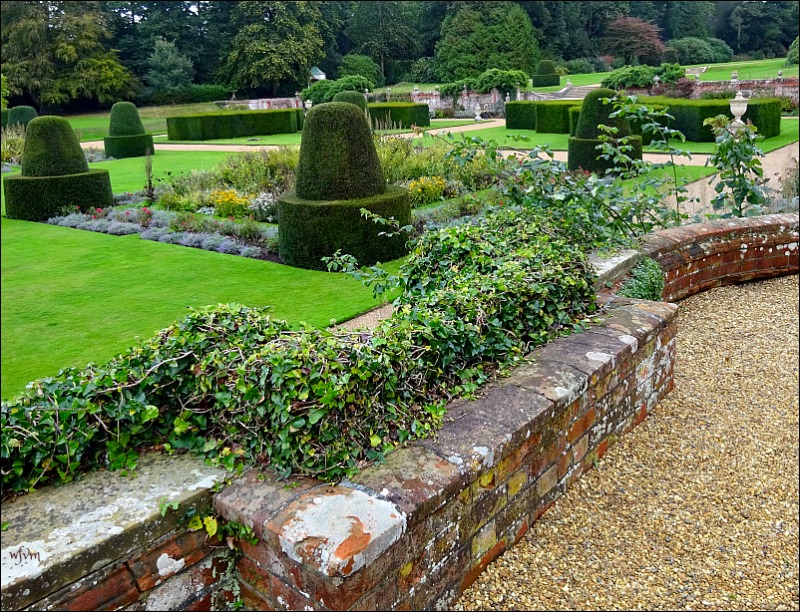 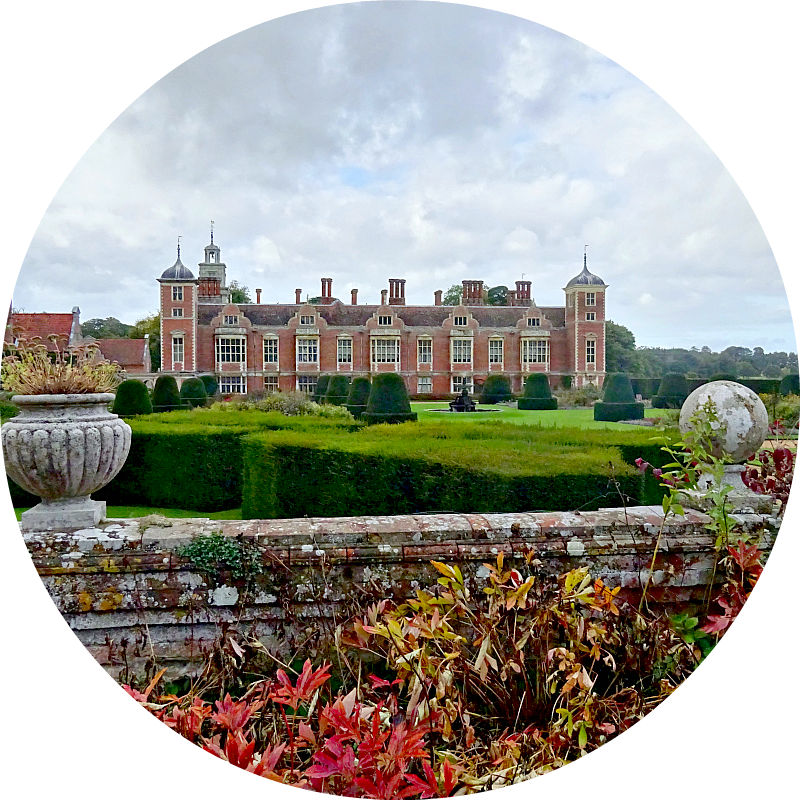