If you are a British pensioner, did you discover an extra ten pounds sitting in your bank account during December? You may have wondered or forgotten where it came from, but others amongst you probably realised that it was a 'Christmas Gift' which came to you courtesy of the government. 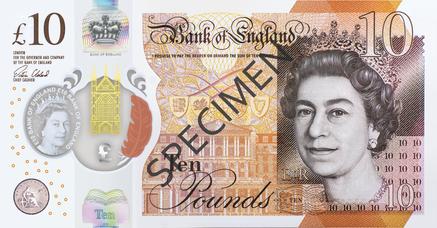 The pensioner's Christmas gift was launched almost half a century ago in 1972 by the then Prime Minister, Ted Heath, but it has remained at £10 per pensioner since then! I recall my mother telling me about the payment at that time, and how delighted she and my father were to receive an extra £10 each. At that time £20 per pensioner couple was enough to cover the cost of a turkey dinner along with all of the trimmings for the whole of the family, and there was plenty of change left over to go towards the presents. In 1972 the £10 gift was worth more than the then weekly state pension which stood at £6.75, so the £20 gift per couple represented 3 weeks state pension at that time. Today that £10 gift is almost meaningless. This Christmas I purchased a large free range turkey breast which cost me £40, so a gift of £20 paid for just half of it.
Apparently giving a £10 payment to every pensioner costs the Government around £130 million each and every year.
I consider that a once meaningful payment has now become a nonsense and I wonder if you, like me, think that the money would be better spent on schools, hospitals, mental health, or other current issues?
Posted by Rosemary at 10:27

Email ThisBlogThis!Share to TwitterShare to FacebookShare to Pinterest
Labels: £10 Christmas gift from the government