The Cercis siliquastrum - Judas Tree came into flower during the first week of May, but it is now almost over for this year. 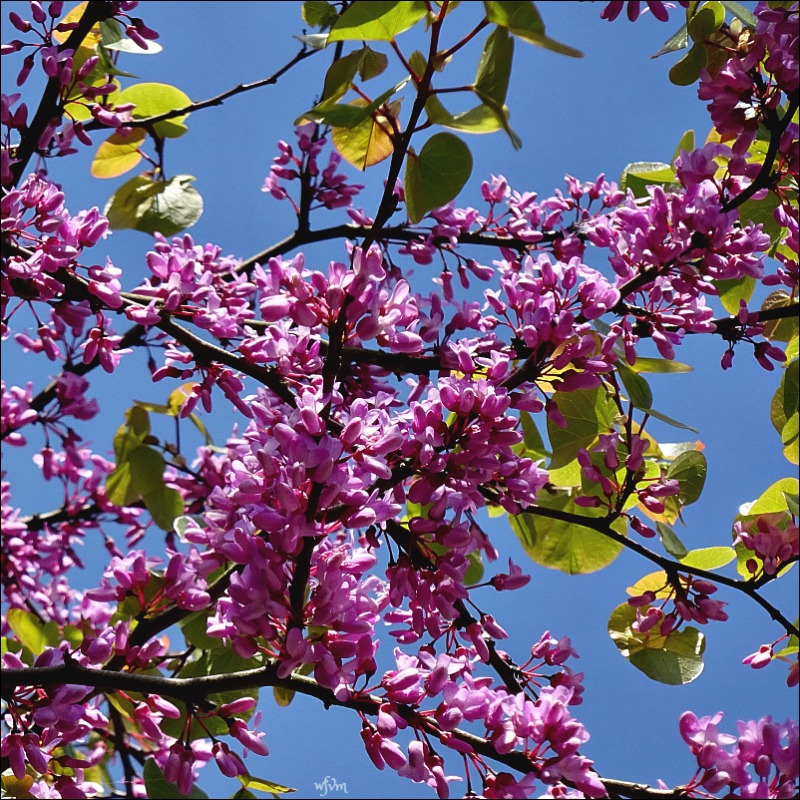 It has very pretty blossom and lovely heart shaped leaves. Our tree was purchased as a young sapling, but it now towers high up into the sky. 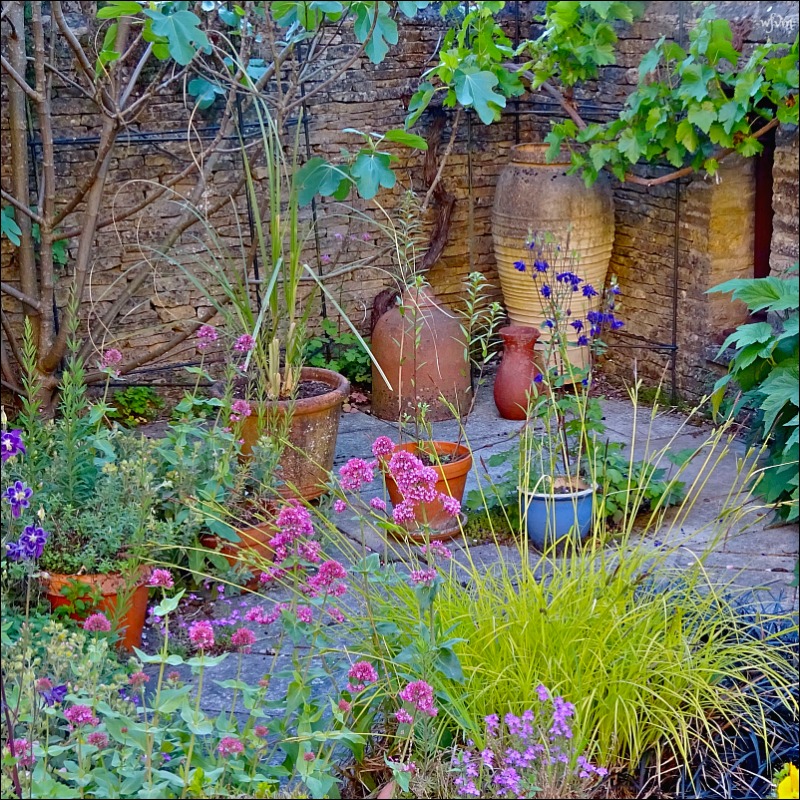 Summer colour has arrived in the garden - predominately showing shades of pink and purple. 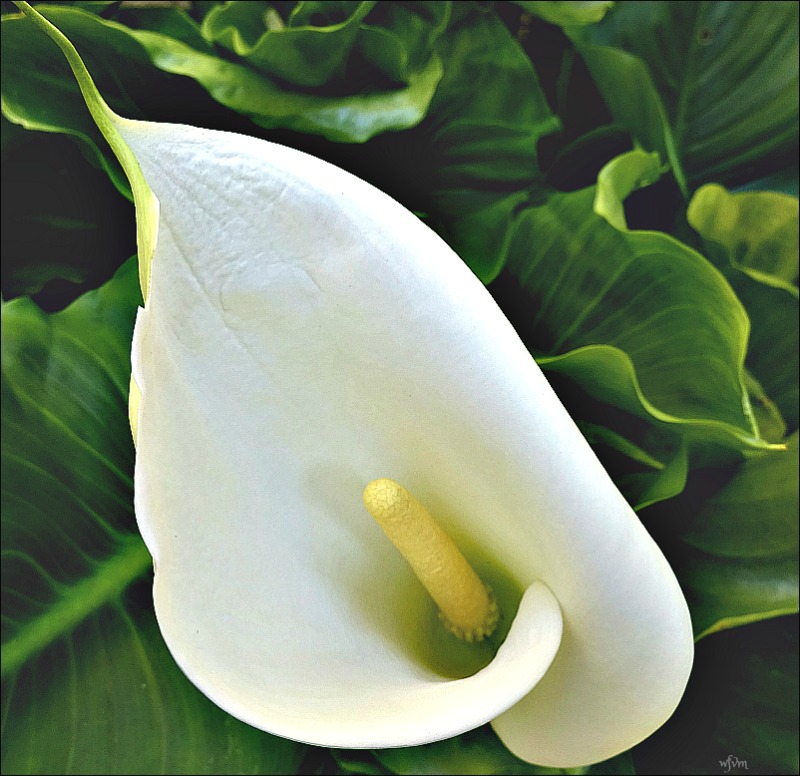 I am a great lily lover, and these Zantedeschia - white arum lilies are the first summer lilies to have opened. 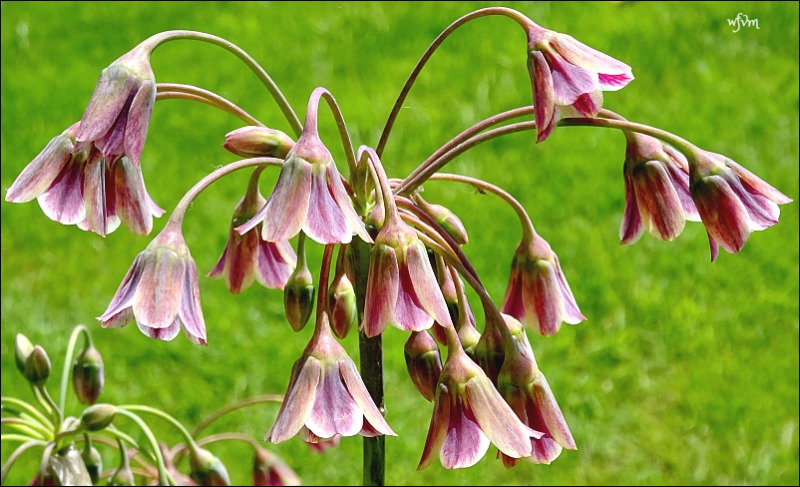 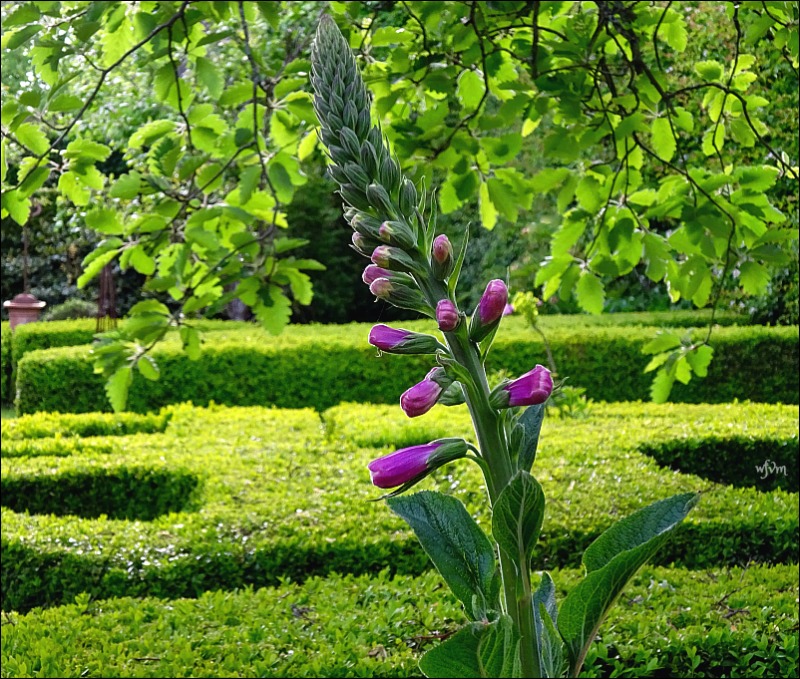 Lots of free foxgloves turn up every year in various shades of pink and white, but they are very welcome. 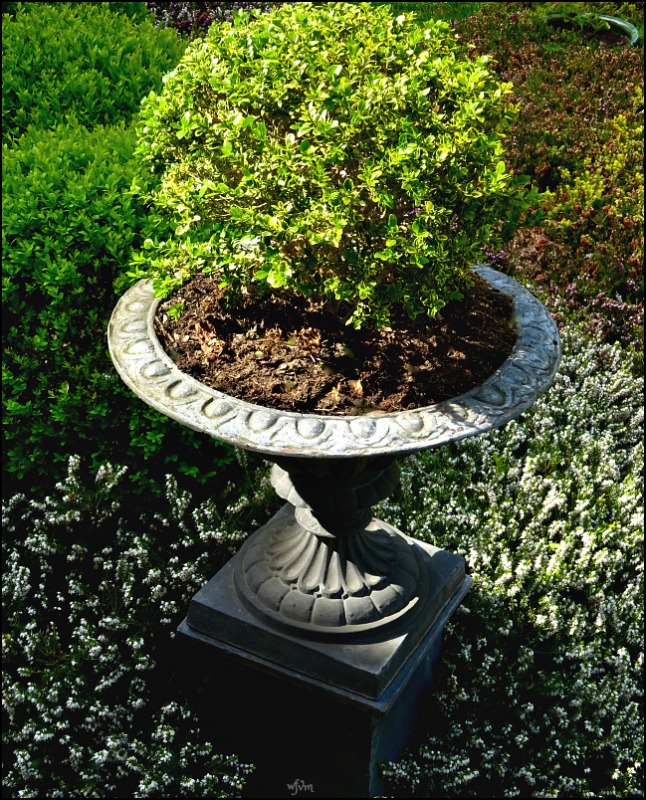 The heather has now reached its finale, but it has been flowering continuously since January. 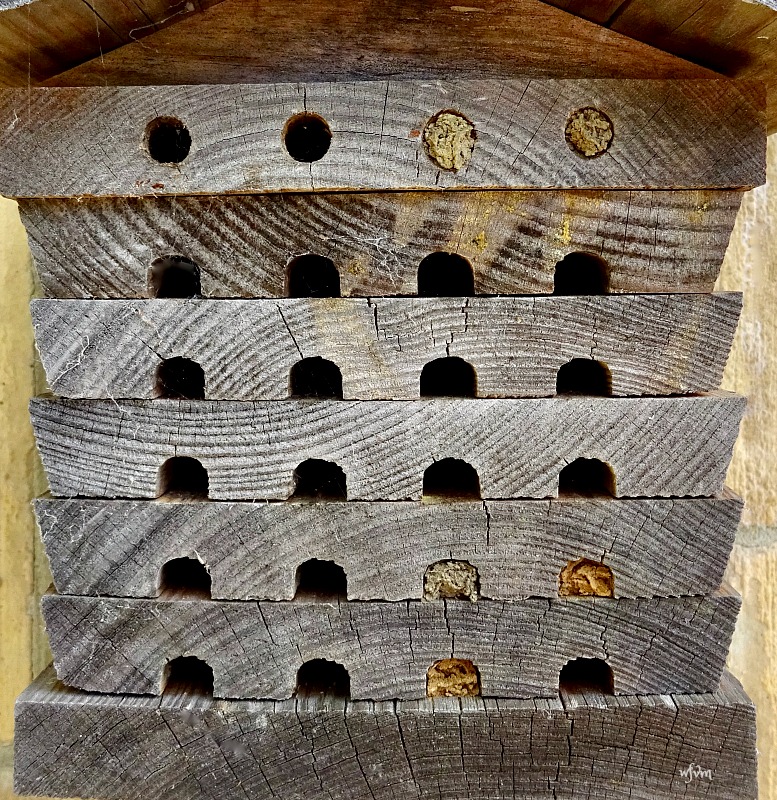 five tunnels filled with a sixth one now completed since this photo
I cleaned our solitary bee hotel during March hoping that some new residents would decide to move in during late April. Solitary bees are non aggressive and much smaller than honey bees.
Last week I suddenly noticed that one of the tunnels had already been completed and sealed off by a Mason bee, and in the last few days five more nesting tunnels have been finished.
The bees build a series of cells inside each of the tunnels starting at the far end and gradually moving forward. They deposit pollen inside each cell and an egg. The pollen is mixed with nectar and is there to provide food for the developing larvae. Finally each individual cell is sealed up with some mud. Each tunnel holds roughly 12 eggs, and so my six tunnels represent approximately 72 little bees, which will hopefully develop and fly away next April. A bee manages to complete a whole tunnel from start to finish within two days. The eggs at the far end of the tunnel are all female with those nearest to the entrance being male. This enables the males to leave first so that they are ready and waiting to mate with one the females as they emerge from the tunnels. Once they have mated the males job is done, and they die.
I am now watching for the leaf-cutter bees to arrive, they normally turn up slightly later. The leaf-cutter bees cut holes and semi-circles into the leaves that they collect which they then use to line and separate each cell. It is quite a work of art that they perform inside each tunnel.
During October the bee hotel should be placed in a cool dry place for the winter and then put back outside during March the following year. This will help to protect the bees from winter weather, and importantly prevent them being attacked by parasites.
Solitary bees are very important pollinators so having a hotel is a great and very easy way for us to help them. They are fun to watch, and require very little maintenance or assistance from their hotel proprietors!!! 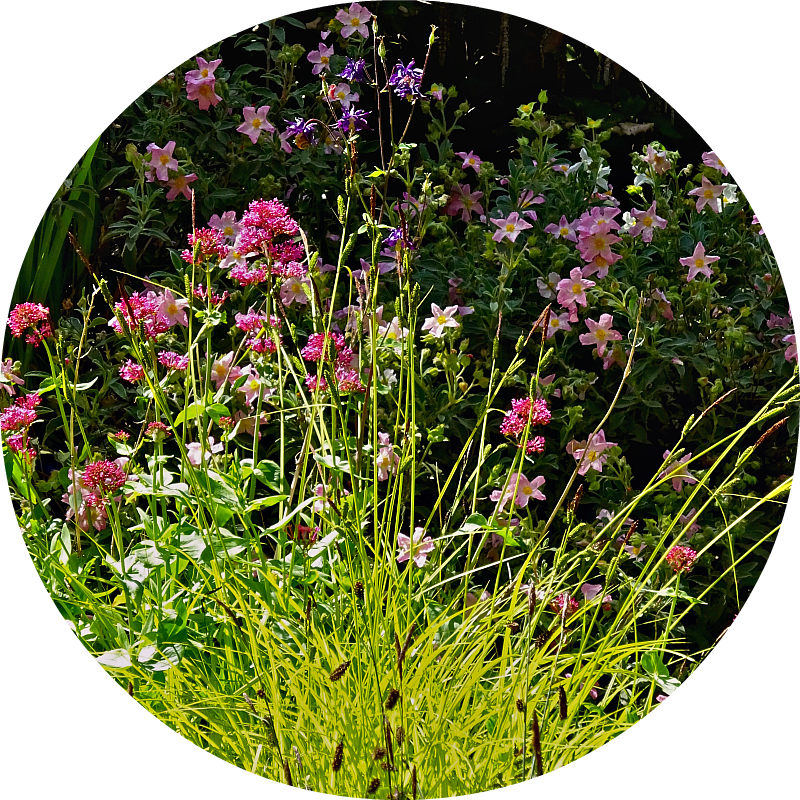