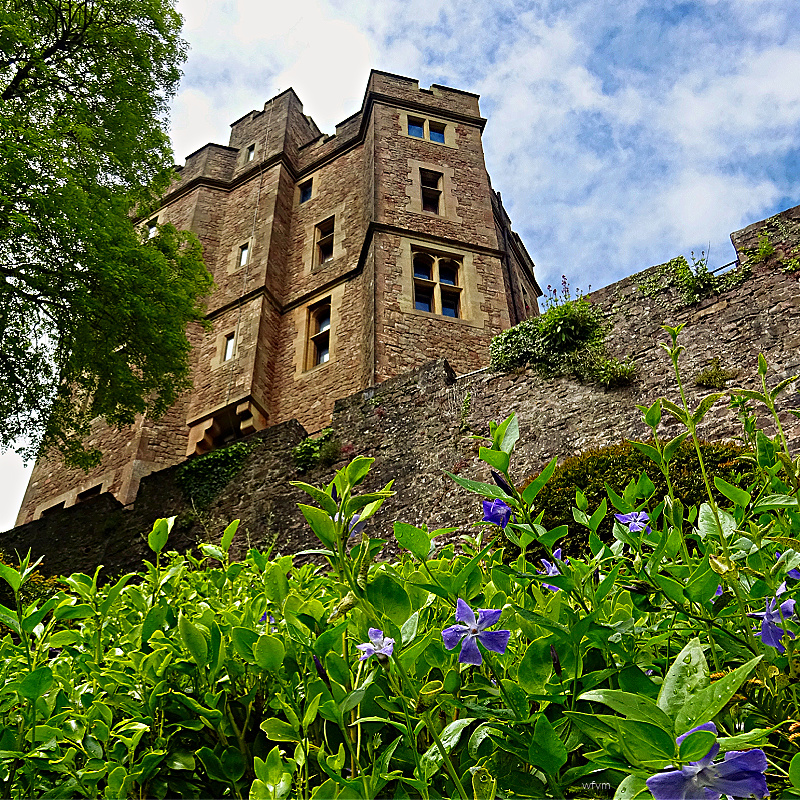 We have visited Dunster Castle previously but never throughly explored their hillside gardens situated below and around the castle. 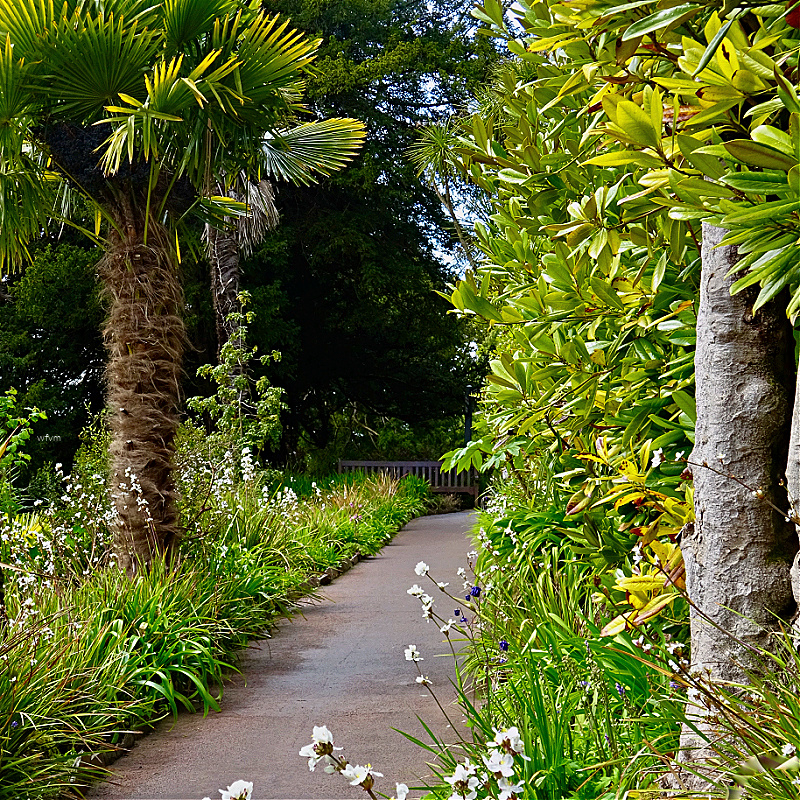 The gardens take you around the world through four different microclimates displaying a host of both sub-tropical and mediterranean plants. 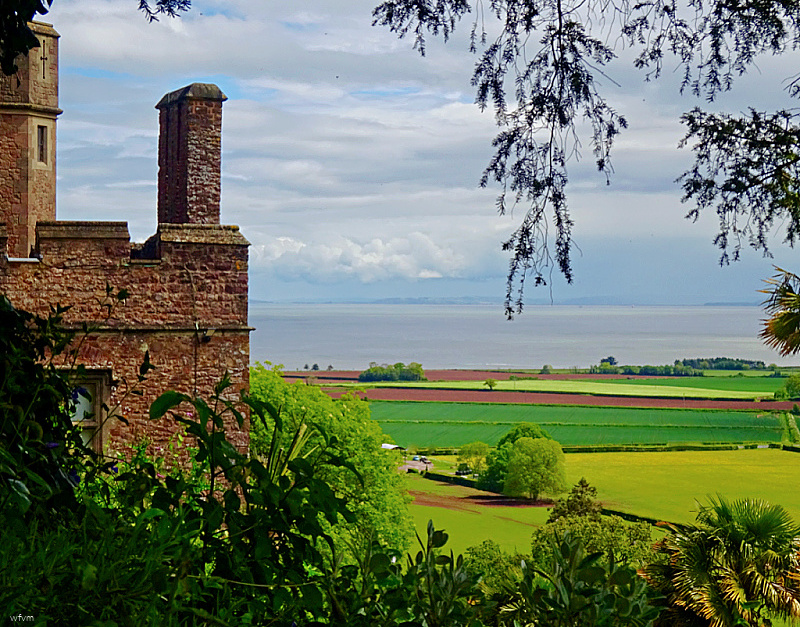 Many exotic species grow in the grounds due to the castle's situation and mild climate. It sits on the top of a steep hill called the Tor, and has been fortified since the late Anglo-Saxon period. It has far distant views over the Bristol Channel to the Welsh coastline and enjoys the subsequent benefits of warmth from the Gulf Stream. 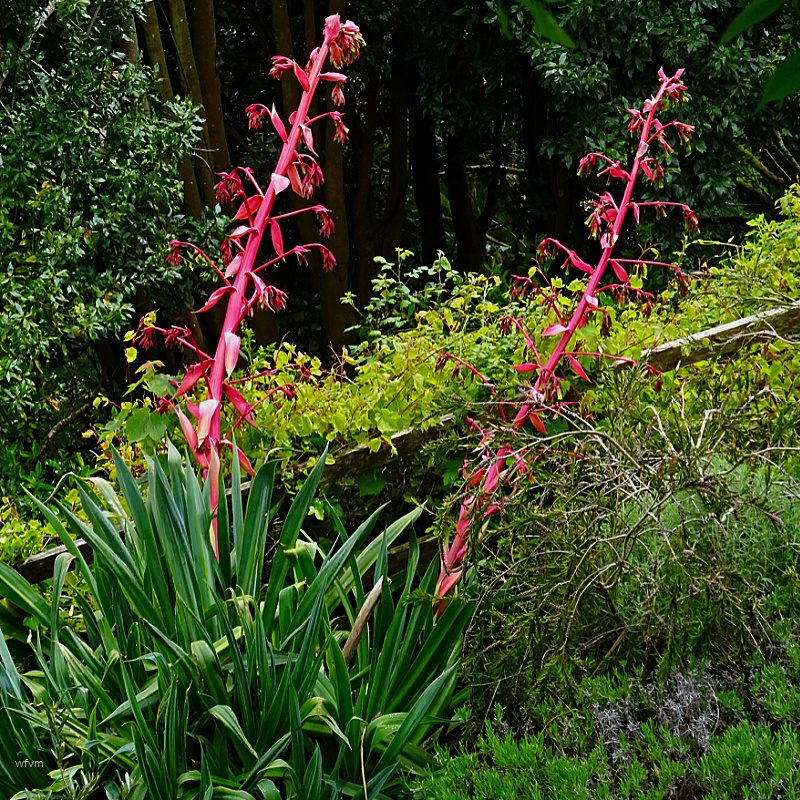 These Beschorneria yuccoides - Mexican lilies, look as if they might lurch out and grab you as you pass by!!! 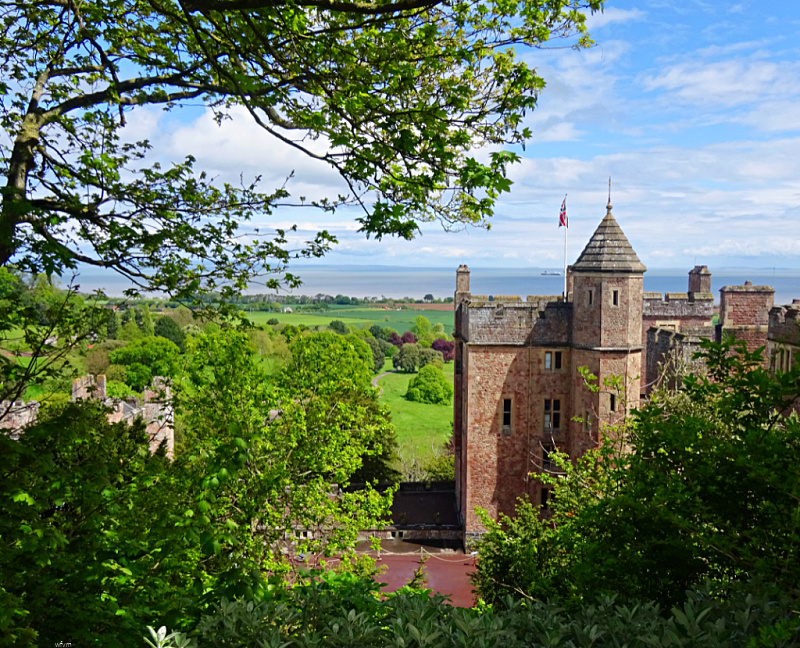 Each bend in the pathway reveals yet another stunning view. 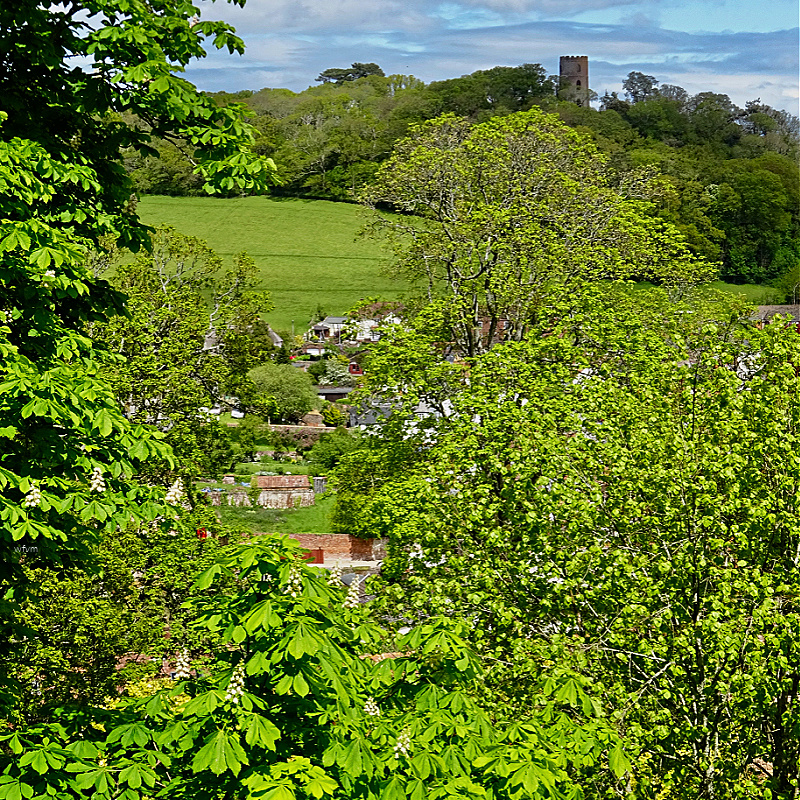 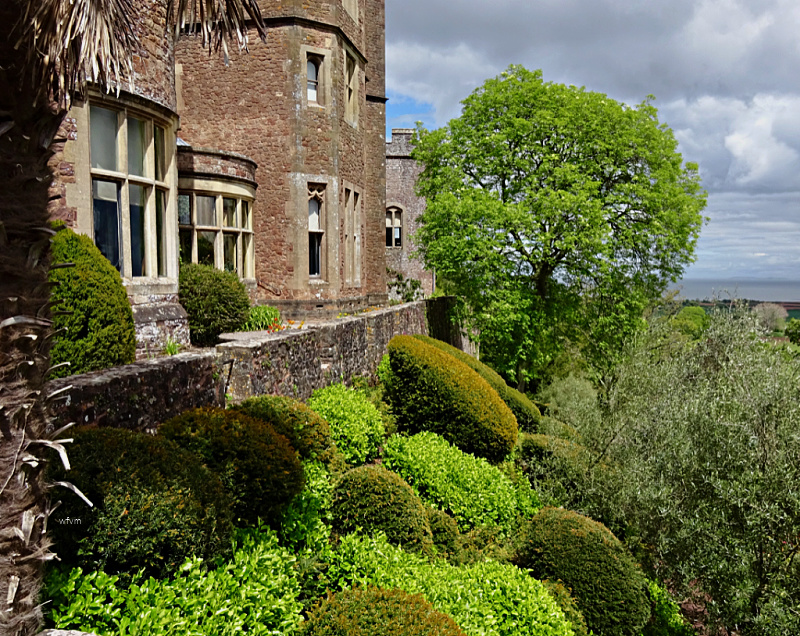 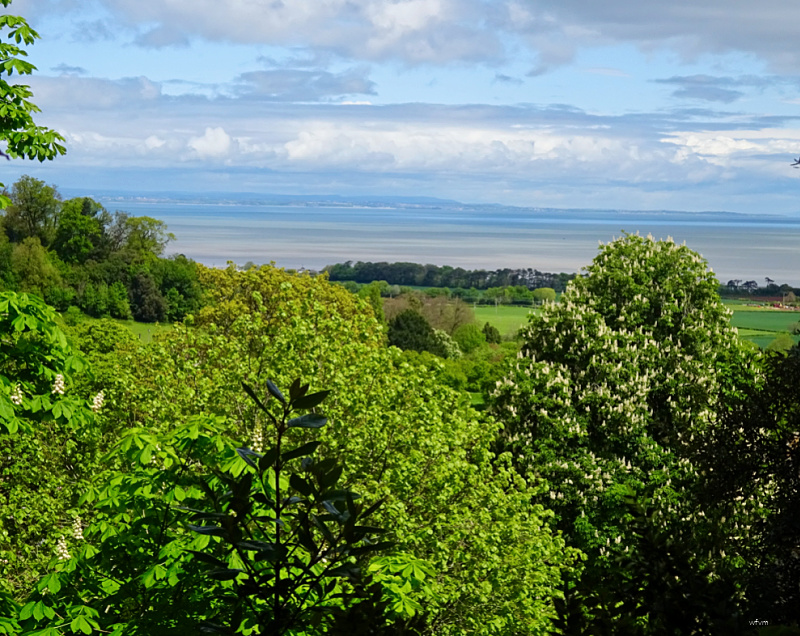 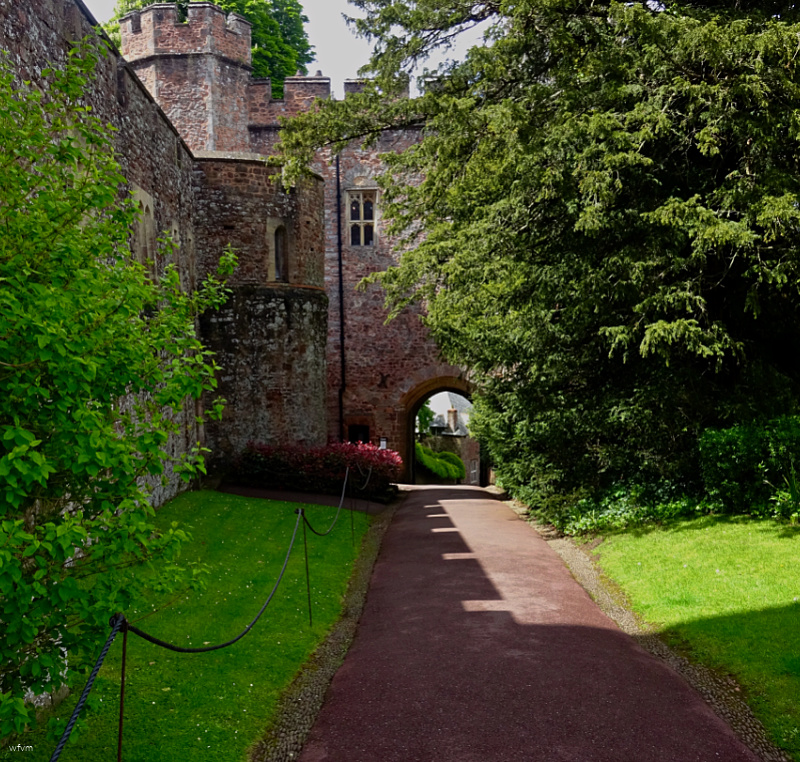 Once back down we head off beneath the castles original Norman entrance and down into Dunster, a pretty village, considered to be one of the most intact medieval villages in England. 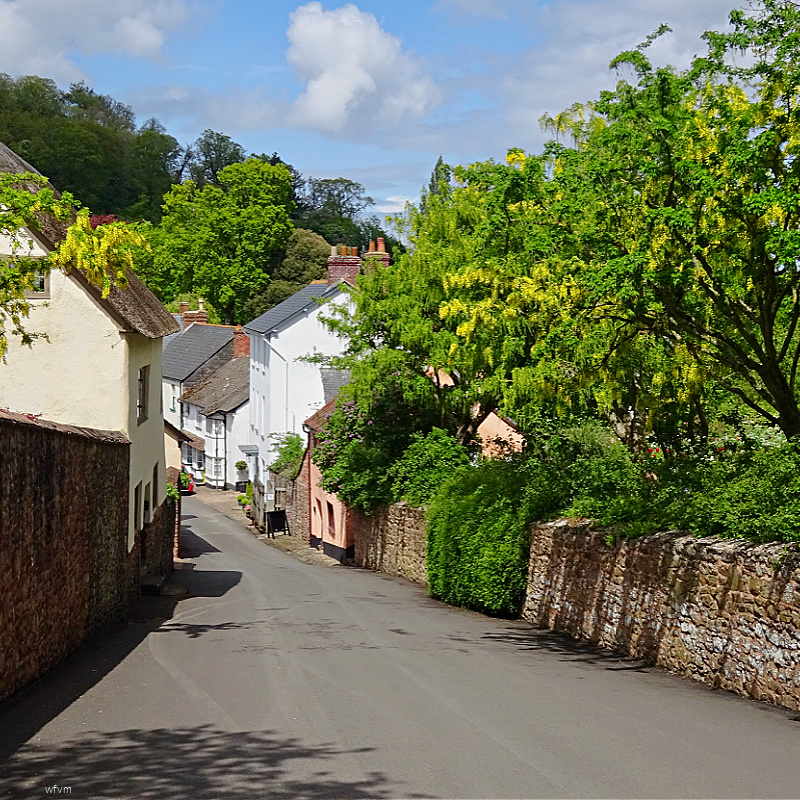 It's a great place in which to base yourself if you want to explore the counties of Somerset and Devon along with Exmoor. 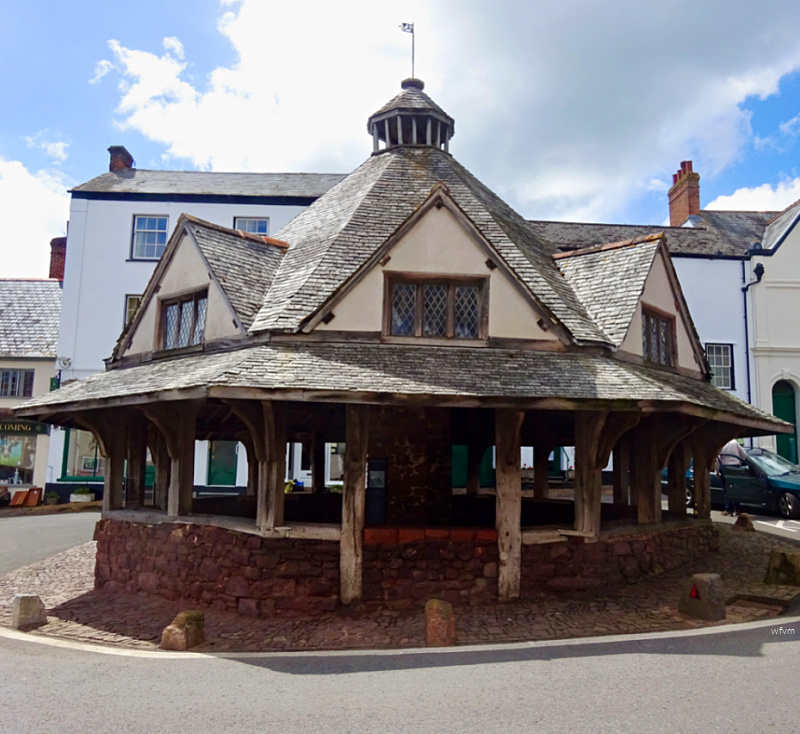 The Yarn Market built in 1609 by George Luttrell of Dunster Castle was used for selling broadcloth and homespun yarns. It is now a monument to Dunster's once flourishing cloth trade.
Posted by Rosemary at 11:32