has flown by really quickly and New Year 2022 has almost arrived. We enjoyed a very memorable family time together which included all of our five grandchildren. Before any of us met we all took a Lateral Flow test - who would have imagined that this would be the case two years after the virus first raised its ugly head in Wuhan. I noticed that the testing kit had come from Hangzhou in China. Not only did they send us all the virus but they are now making money from it. Seeing the name Hangzhou brought back lots of memories for me having visited there in the early 1980s. My husband was sent to several different areas all across China by the UN to advise their government on matters concerning maritime oil pollution. In those days there was very little tourism and all their citizens wore Chairman Mao suits which came in various shades of blue, grey or green. There was no private car ownership, the only vehicles on the roads were those owned by the government, everyone else had to ride a bike. It was still a peasant economy and I recall seeing farmers spreading their cereal harvest across the roads with hopes that the grains would be separated by the wheels of vehicles passing over it. 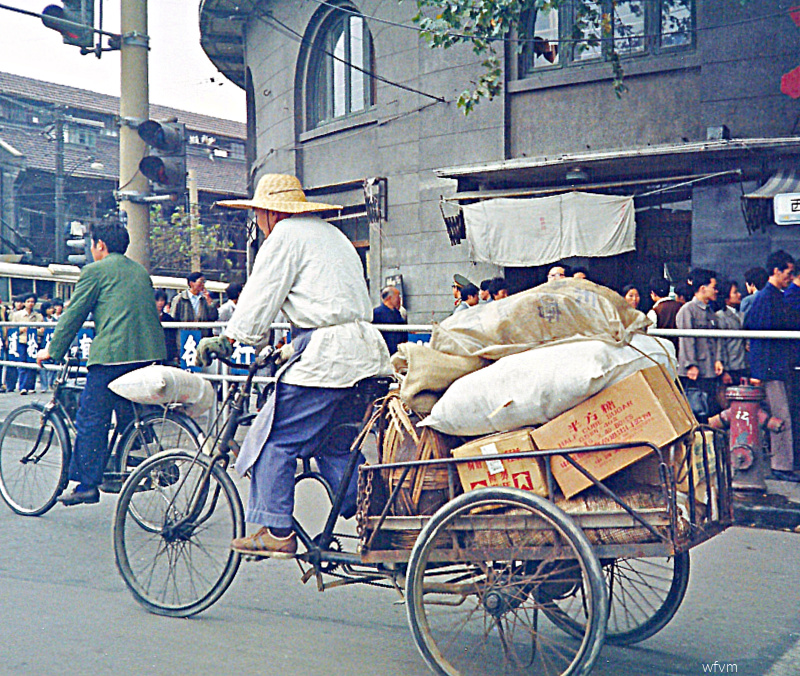 A snapshot from our visit in the early 1980s 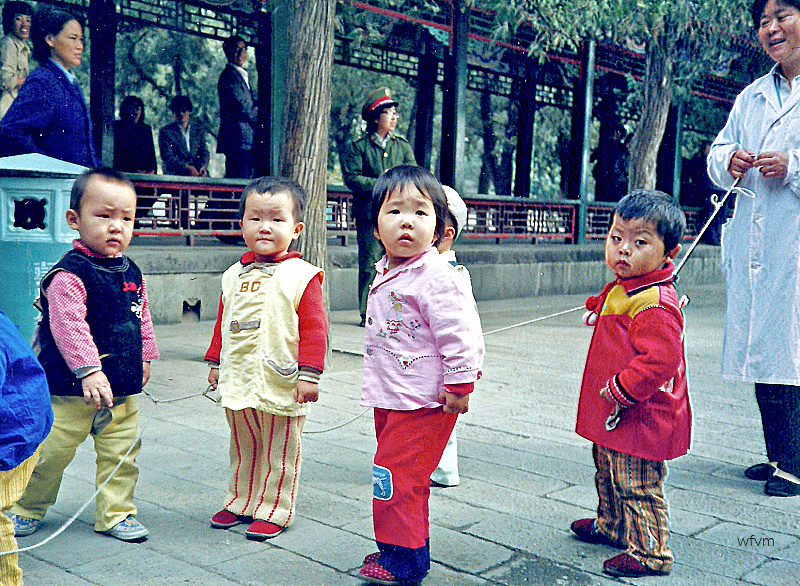 A group of toddlers all strung up together with their minder. There were about 20 of them but only one appeared to be a girl. Chinese citizens were only allowed one child per couple, and "little emperors" were their preferred choice. Sadly a huge number of females were aborted. 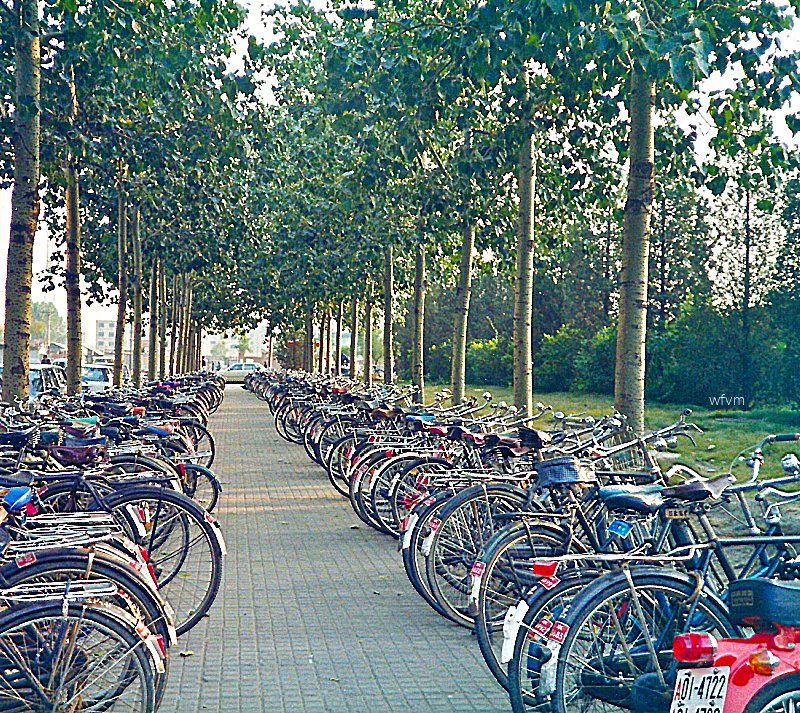 Rows of bikes in Beijing 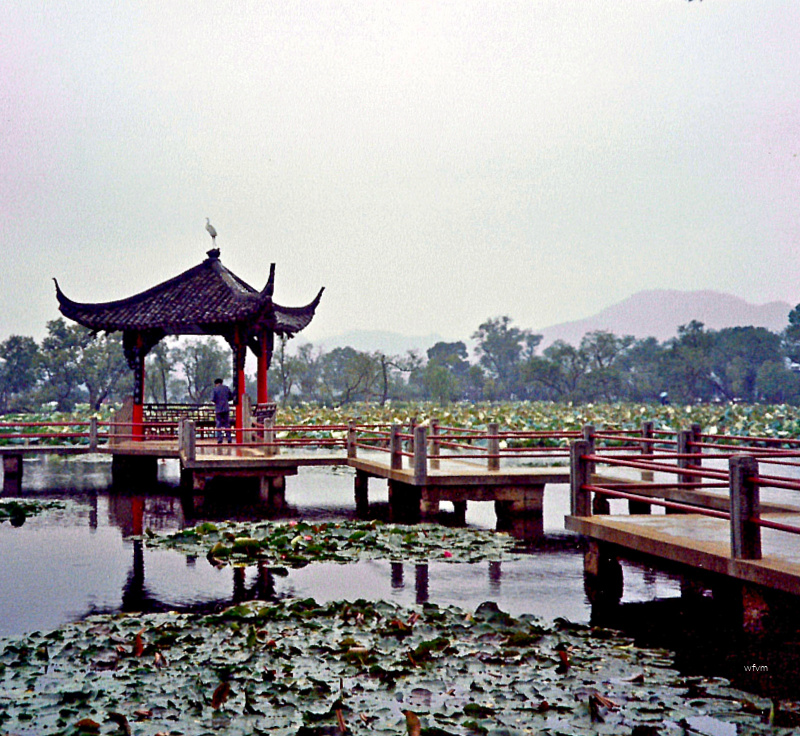 Hangzhou is the very definition of classical beauty in China, and sadly my little snapshot does not do it justice. Pagodas top the hills that rise high above the lakes which are in turn filled with hundreds of water lilies and lotus flowers. 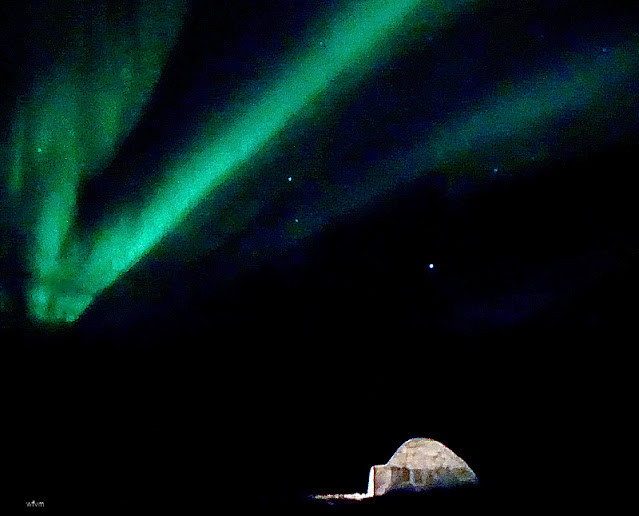 I wonder of any of you in the UK saw the BBC 4 documentary on The Last Igloo. It was a wonderful film that can still be found on iplayer. I dont know whether or not it is available to those overseas.

It is a very simple story about one man - an indigenous hunter called Julius - as he sets out from an Inuit settlement into the wilderness of Greenland to fish, hunt, and eventually build an igloo where he spends the night in safety in an otherwise hostile environment. It is not only a testament to Julius and the native people of Greenland, but importantly Julius’ generation of hunters may possibly the last. The great poignancy of the film is that it captures a world that is, due to climate change, literally melting away, and may soon be gone forever. Catch it if you can.

Big Ben has just welcomed us here into 2022. My hopes are that it will be a better and much brighter year for everyone of us. 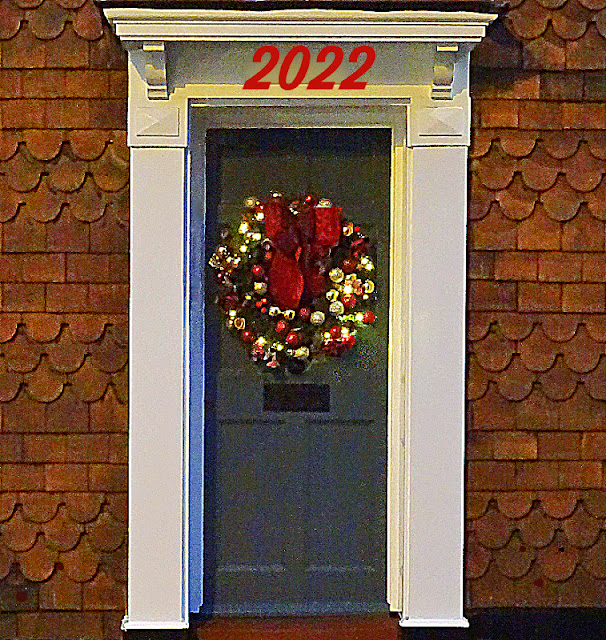