Islands around the UK 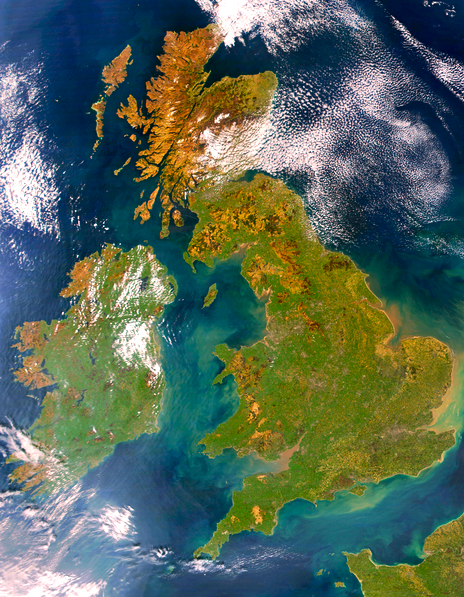 image courtesy wikipedia
Several years ago H and I decided to visit as many islands as we could around the UK. There are various debates regarding how many islands there are. Some say over 2000, but that includes large rocks jutting out of the sea, which I do not think count.  According to the Ordnance Survey they have identify 803 islands with a coastline. There are only 136 that are inhabited, some have no more than two people living on them. To date we have visited 20, and our aim is to visit at least one island a year. On the spur of the moment, last Friday, having hastily booked bed/breakfast, we set off for Devon. Our mission was to catch the morning ferry to Lundy Island on Saturday morning.
Friday was lovely and warm, and we had time to call in at Dunster to see the castle and medieval town.

Dunster Castle dominates the town. Dating from Norman times, it became a Royalist garrison during the Civil War.  The castle was the home of the Luttrell family for over 600 years. 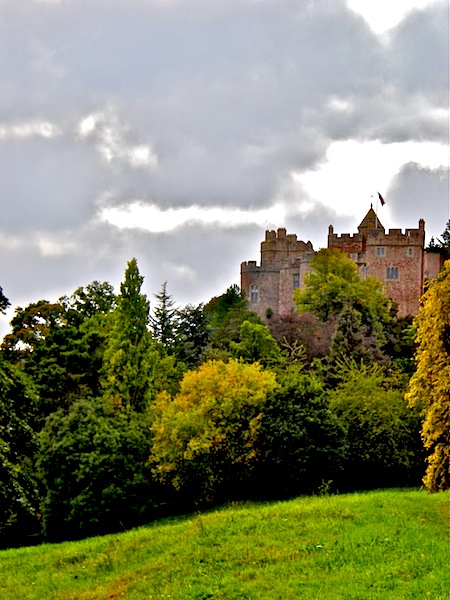 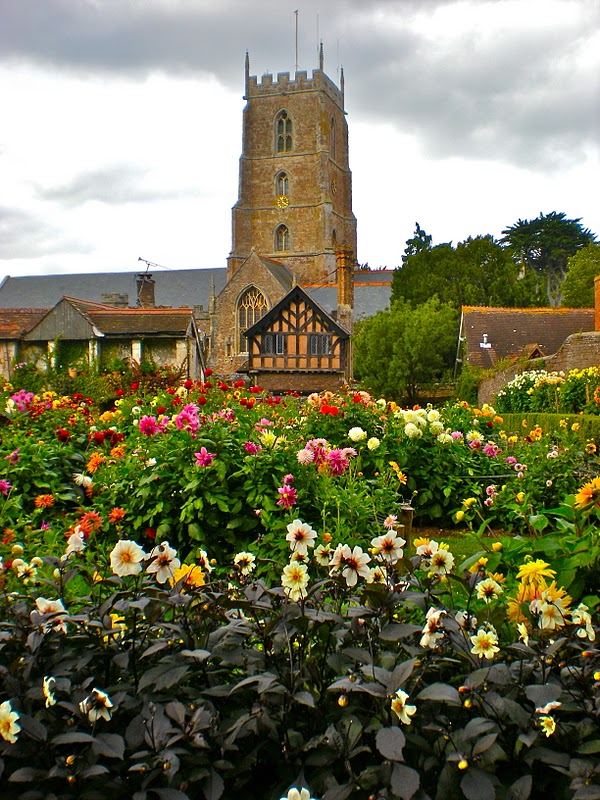 The Dream Garden, belonging to the castle and looking towards medieval Dunster with the 15th C parish church. 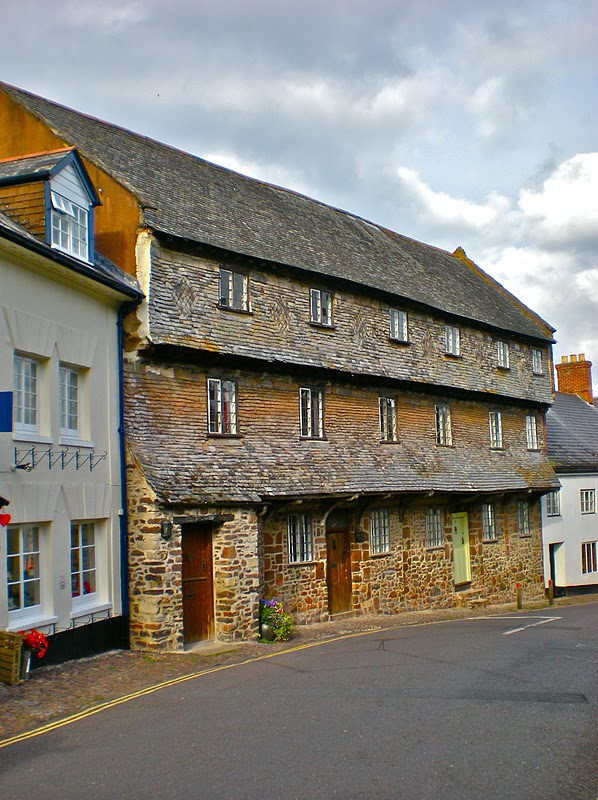 The Old Nunnery - I have never seen a building quite like this before in the UK. It is covered in wooden shingles with two distinct overhangs. It was built in 1346 by Cleeve Abbey, however, it was never inhabited by nuns, but used to house guests visiting the abbey. 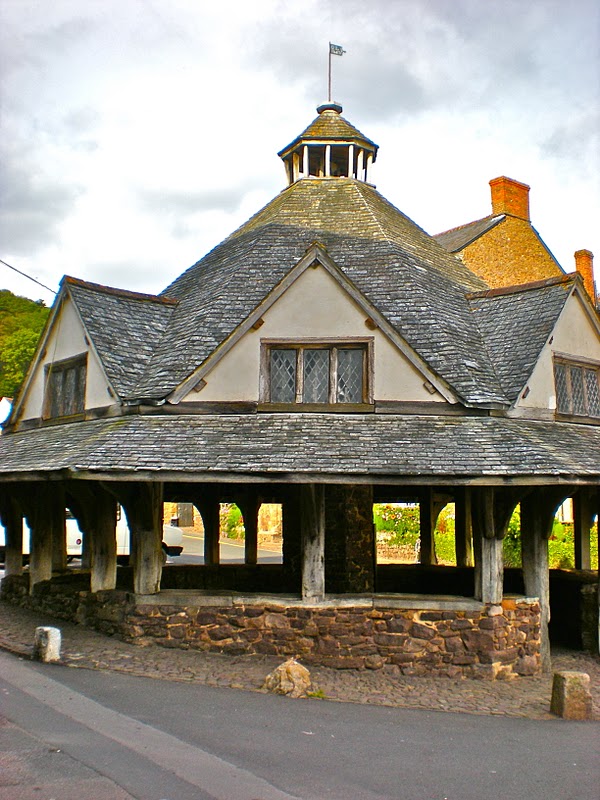 Dunster Yarn Market built in 1609 by George Luttrell, of Dunster Castle. This was a covered market for the sale of local broadcloth and homespuns. 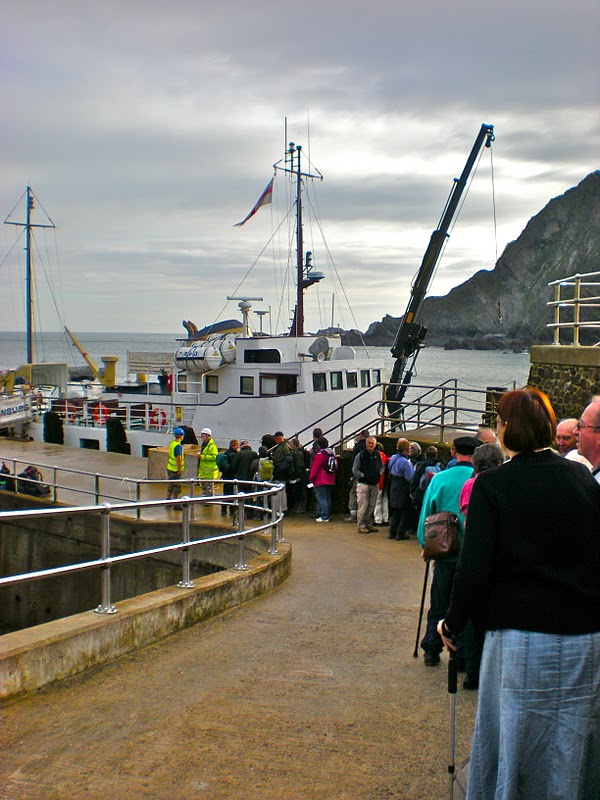 Early the next morning we were down at the ferry terminal to be sure of getting a ticket, only to find ourselves confronted with over 150 bird twitchers. Apparently now, and for the next few days, winter migrating birds, flying south, cross Lundy in great numbers. We were, however, lucky and managed to get two tickets. 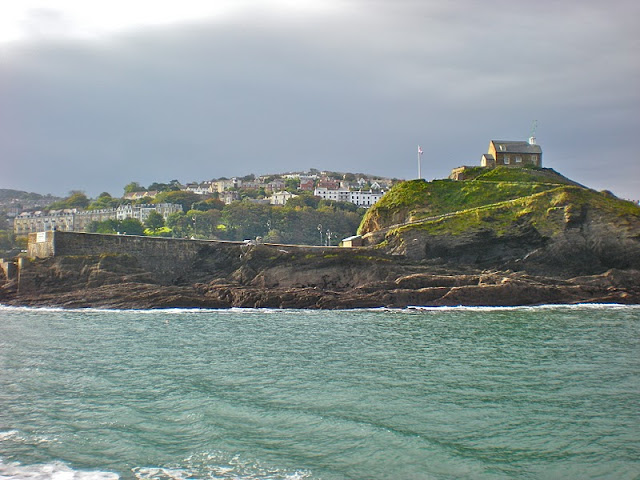 Leaving Ilfracombe on the 2 hour ferry crossing - Lundy is at the very edge of the Bristol Channel and the start of the Atlantic Ocean. 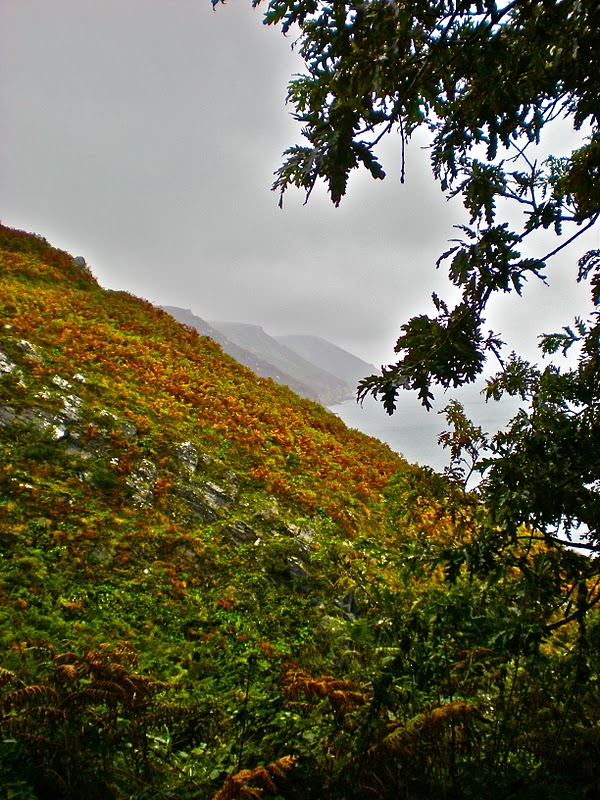 Lundy Island is a pretty wild place with a Tavern, Church, Shop and a few places to rent i.e. the lighthouse, fishermen's cottages and old farmsteads. It is a nature lovers paradise with an ecosystem unique to the island i.e wild Lundy Island cabbage which grows nowhere else in the world, and black, shaggy rabbits, that probably resulted from escaped domestic rabbits interbreeding with the wild ones. 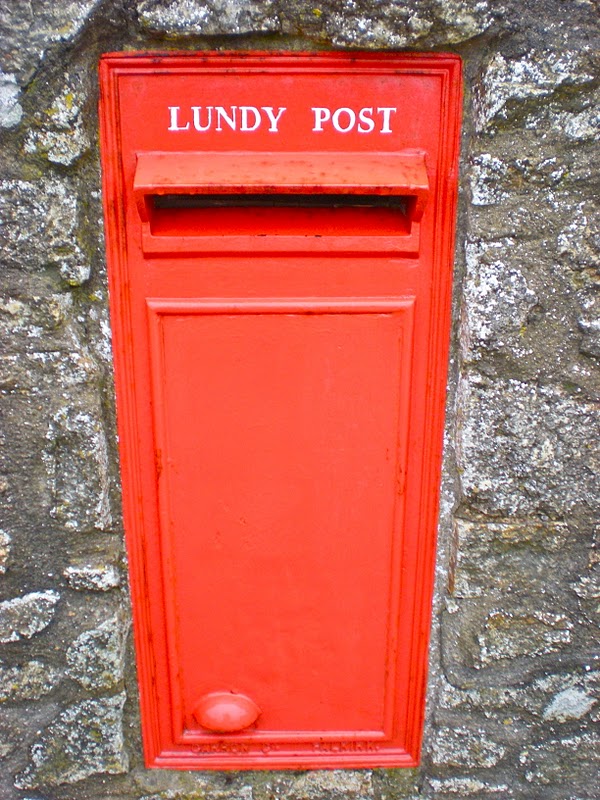 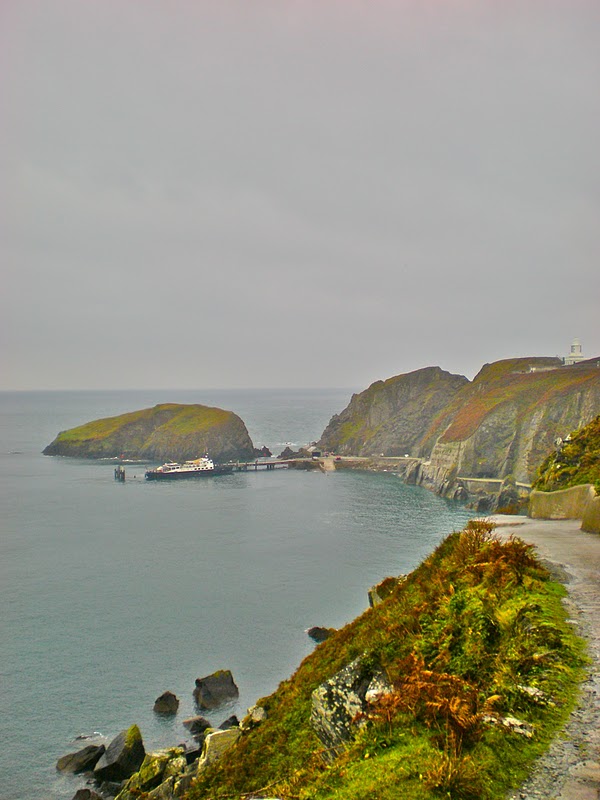 The ferry awaiting our return. 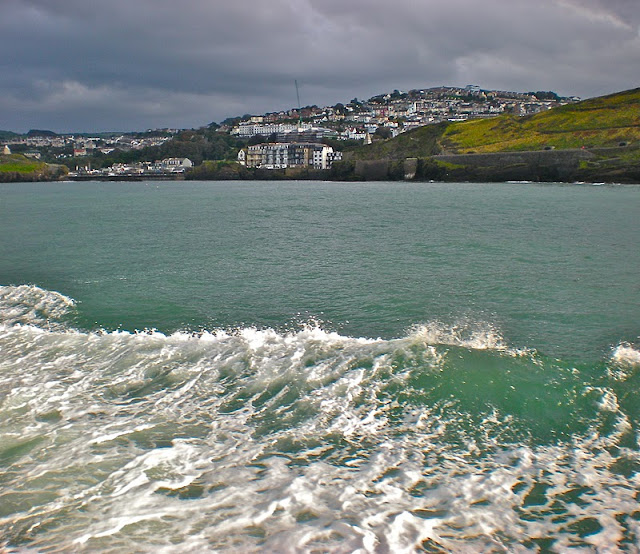 Back to Devon, but very tired 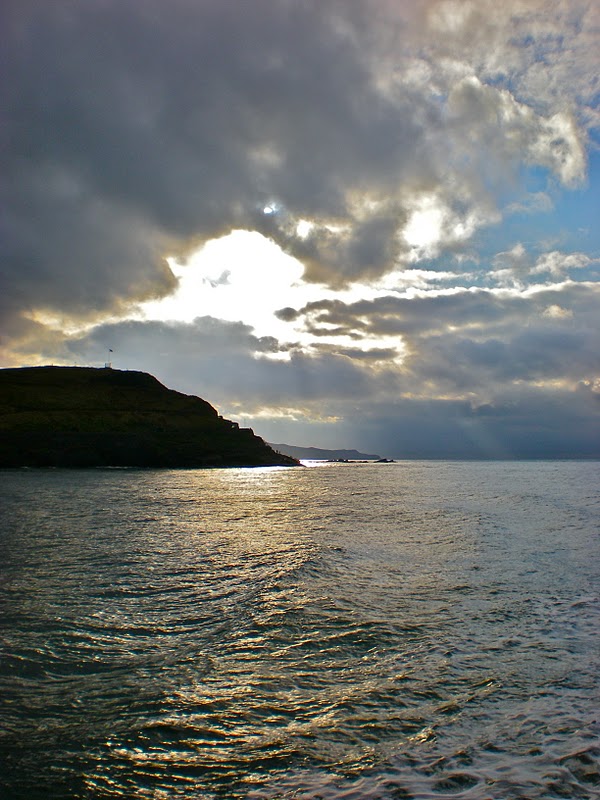