The Hurricane force winds and gales in Scotland and the north of England today, vividly recall for H and myself a time when we too experienced similar conditions in Scotland. We had a little chalet bungalow that was built on a rise with wonderful views to the Campsie Hills.

via wikipedia
The Campsie Hills
We were woken in the wee small hours by a tremendous noise, it was like being cast on a ship in the middle of the ocean. We could hardly hear each other speak and had to shout to make ourselves heard. When we looked out of the windows, wood and debris was hurling itself around. Needless to say we felt worried, but did not really understanding what was going on. H was studying for his PhD so we had no spare money for newspapers or luxuries like phones and TV; the news didn't really figure in our lives, we were living in our own little bubble. In the morning when we looked out it was like a disaster zone. Our neighbours roof had gone because the builders had left roofing timbers opposite their house. These timbers had taken off, and smashed the windows, allowing the wind into the house. Another neighbour was surveying his drive, minus his timber garage, which he never saw again. One neighbour was trying to retrieve his car from beneath a collapsed garage.  We were so lucky, our little Mini car, which did not have a garage, was surrounded by tiles from the neighbours roof, but not one had hit the car. We only lost three tiles from our roof, and the builder kindly came and replaced them without charge. Our sons new swing for his birthday was in the corner of the garden and H was able to crawl on his hands and knees and retrieve it to safety (it was impossible to stand upright). In retrospect he probably should not have gone out in it.  Nearby Glasgow had 100,000 damaged roofs which needed tarpaulins to keep out the weather. Hundreds of vehicles were damaged by collapsed chimneys and falling trees, it was fortunate that it happened in the middle of the night and not during the daytime.
The experience unsettled us, and I believe was part of the reason why we eventually moved south. Every time the wind got up we felt insecure, and worried that we might incur damage to our little home, the expense of which we could not afford. 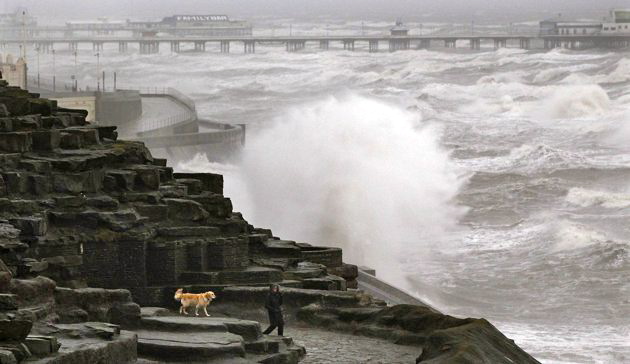 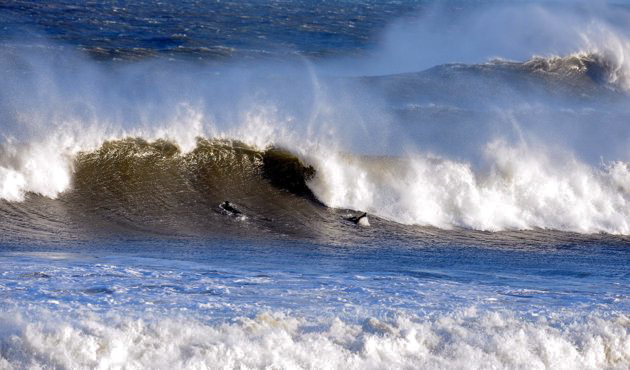 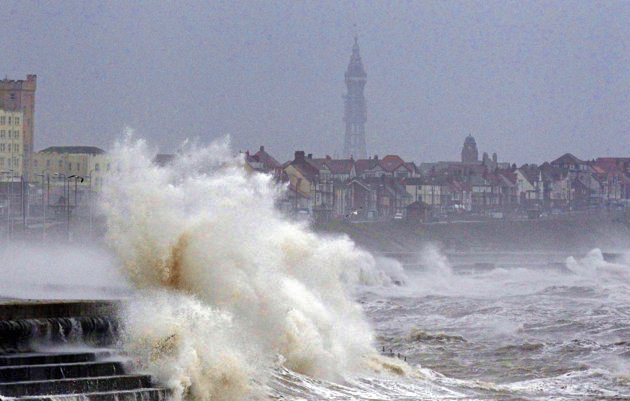 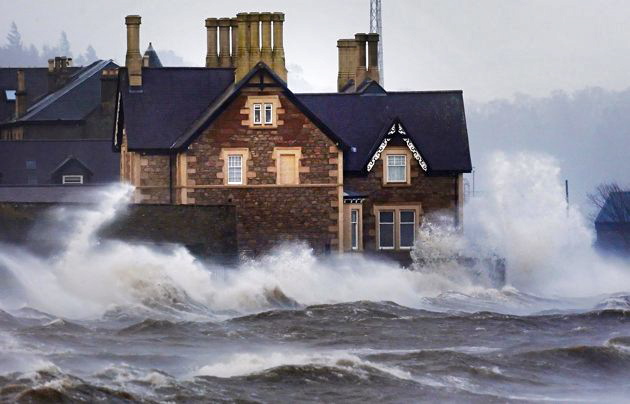 images of the storms today courtesy Yahoo news
Posted by Rosemary at 20:32