Brinkmanship for the Spoon-billed Sandpiper. 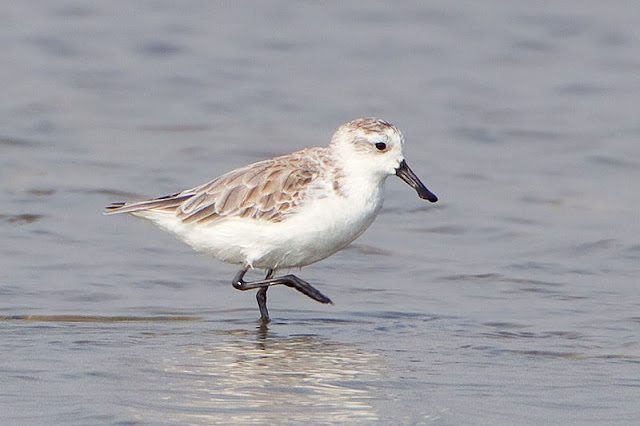 via wikipedia
Once upon a time, a clutch of small eggs collected on the far Eastern Tundra in Russian were popped into a warm bag and taken on a ship to the UK. Whilst on the boat they were kept warm in an incubator where 13 little bedraggled birds hatched. Birds on the critically endangered list, the spoon-billed sandpiper. These 13 birds represent 5% of the worlds population, and they have now taken up residence, locally, at the Wildfowl & Wetlands Trust founded by Sir Peter Scott.

When the birds feathers turn red it indicates that they are in the breeding season, as featured below. 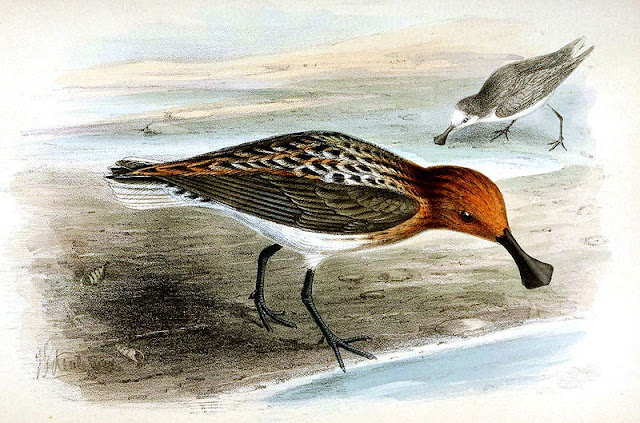 Dutch artist John Gerrard Keulemans (1842-1912) via wikipedia
If prizes were awarded for the world's unluckiest bird, the spoon-billed sandpiper would be a leading contender. It breeds along the coast of Chukotka province, in easternmost Russia, where snow, floods and predators may foil its short window of opportunity to raise a family. If any chicks do survive, they must undertake one of the most perilous journeys of any migratory bird: 8,000km (5,000 miles) to their wintering grounds in Myanmar and Bangladesh. On the way they pass through the world's industrial powerhouses – Japan, China and South Korea – where the reclamation of coastal wetlands for economic development is proceeding at a terrifying rate. To make matters worse, if the sandpipers do reach their wintering grounds, poor local communities trap them for food. It's hardly surprising the spoon-billed sandpiper is heading for extinction. 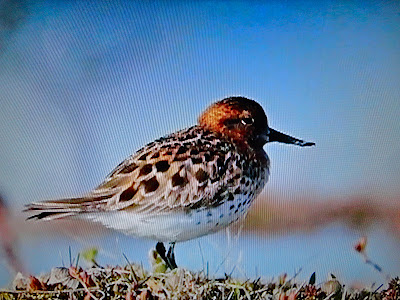 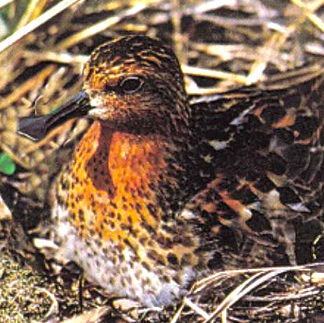 The 13 little birds have settled very happily in their new enclosure, and if they breed successful, the plan is to re-introduced them to the wild, then hopefully they will not end up like the poor old Dodo. 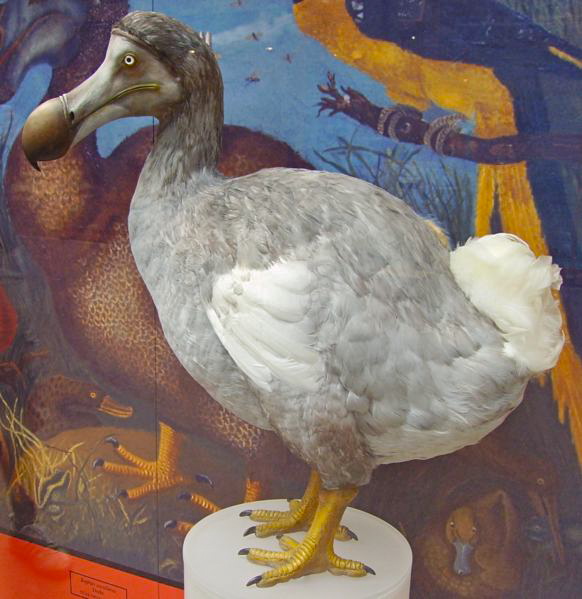 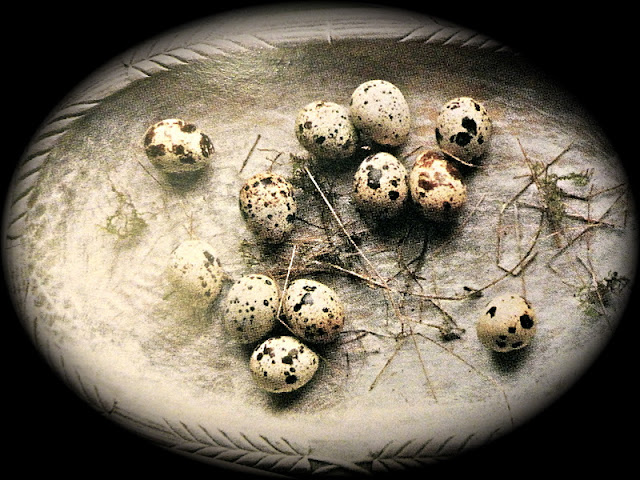