A few more examples of the little buildings. They are all basically the same. Solid stone walls with a solid stone roof and a finial or weathercock sitting aloft. 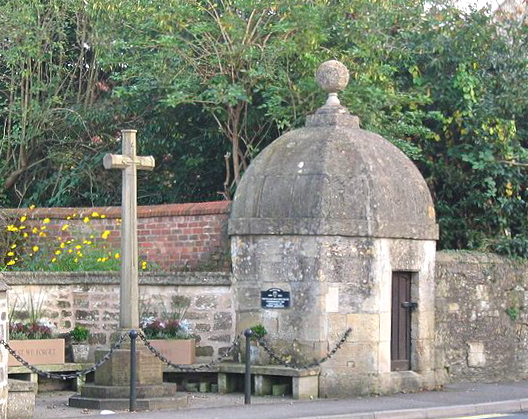 Did you notice that they do not have windows apart from a very small grilled aperture in some of them. Most have a solid wooden door too. What does that make you think of? 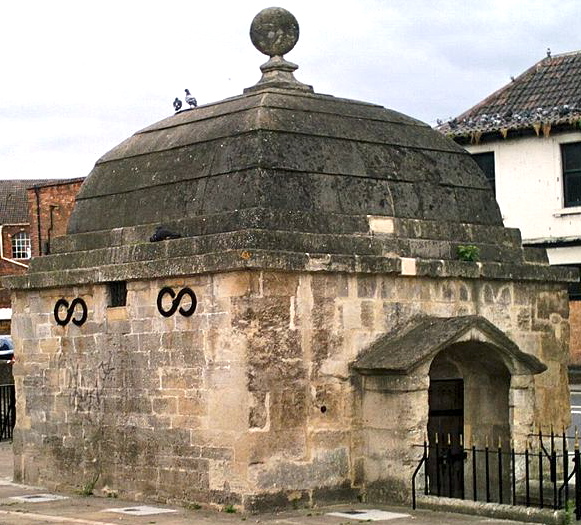 Maybe they are pointing in the direction of security!!!
images via wikipedia 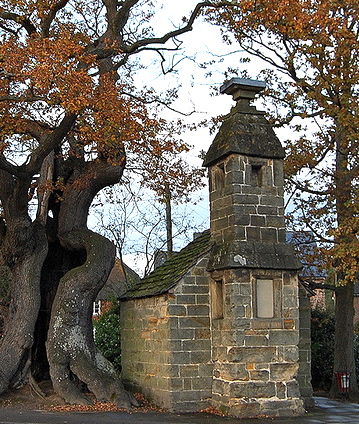 courtesy chemodan flickr
These little buildings date from the 18th and 19th century. They are village lock-ups which were built as a temporary overnight place for the detention of local rogues, miscreants, and drunkards until they could be removed to the nearest town and then brought before the magistrates court.
Three people got the answer correct:-
The Road to Parnassus (I had to look up hoosegows Jim, it is a new word to me)
and Marian
"R" got it right via Carolyn
Well done - Marian also got my last quiz correct too.
Thank you to all who gave it a try - hope you enjoyed it.
650 years of the Magistracy
Having just shown you the "Village lock-ups", it has reminded me of another, but this time contemporary, aspect of our justice system. 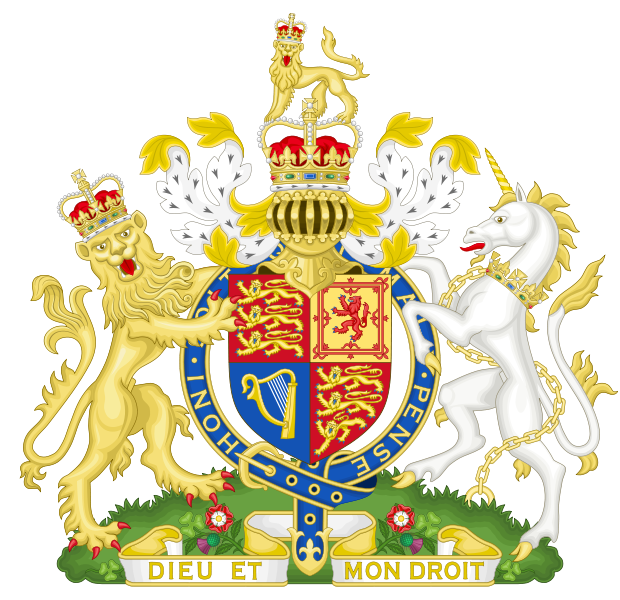 In my past I was a magistrate - Justice of the Peace (JP). I didn't know anyone else who was one, but after sitting in the back of the local Magistrates Court a few times I decided it was something that I would be interested in doing. Magistrates are non stipendiary, and in the days before I was appointed, the posts were often handed to Lady "whatnot" and her friend. Now the appointments are made, as they should be, on the basis of representing the whole community. After applying I was called for interview and questioned by five unknown, nameless people, in order to assess my suitability i.e think logically, weigh up arguments and reach a sound decision. An awareness of local issues and understanding of people and a sense of fairness - prejudices have no place in the law courts. Understand documents, follow evidence and communicate effectively. Various 'cases' were discussed to ascertain my responses, views, and thinking. Today, I believe it is also necessary to sit a written test. 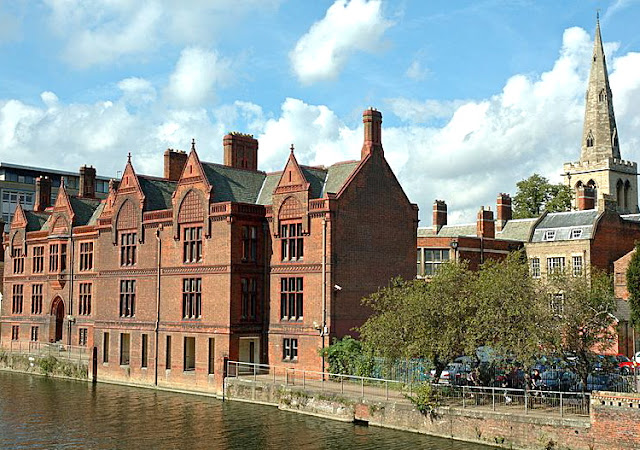 A Magistrates Court - Bedford
Once appointed by the Lord Chancellor and having sworn the Judicial Oath in the Crown Court, there was a substantial amount of training to get through, along with visits to prisons - open and high security - and Youth Detention Units. It is also necessary to sit with the Judge at the Crown Court from time to time.

Crown Court - Worcester
Each time that you attend court it is an unknown quantity. You never know what you may be faced with. 97% of all cases initially come before the magistrates which could range from murder, drunk and disorderly, driving offences to theft. The Bench consists of three magistrates, one of which is trained to act as a chairperson. The magistrates are advised on matters of law by legally qualified clerks, called Justice's Clerks.  To have a conviction there has to be  a unanimous decision. In every case that I ever sat all three magistrates were in agreement except for one occasion. I did not agree with my colleagues but the defendant was convicted because I was in the minority. The defendant appealed against the sentence which was then taken to the Crown Court. I was called by the Justice's Clerk to his office along with the other two magistrates to write out a case stated for the presiding Judge in the Appeal. As it happens, the Clerk had realised from comments I had made in the Magistrates Retiring Room when seeking legal advice, that I had been in disagreement with my colleagues. He therefore told me that I would not have to submit a case stated and I could leave without having to support the decision that the Bench had made. I returned home feeling very relieved. I should perhaps clarify that a case stated is a procedure by which the notes taken at the original trial are produced for the judge to show the structured decision making used by the magistrates in reaching their verdict. The judge will then determine whether or not the law was correctly applied.
The very first time I gave a custodial sentence was a salutary experience. It is slightly unsettling to think that the person is going straight off in a police van to prison; there is no popping back home quickly to collect your toothbrush and a change of clothes!!! Magistrates can give custodial sentences up to 6 months or up to 12 months for more than one crime.
Apart from the seriousness of the business there are also many lighthearted and amusing moments. One colleague told me that she and her fellow magistrates were visiting a Young Offenders Institution. The magistrates were ushered into a waiting room which began to fill up with visiting parents of the young offenders. Those in charge seemed to have forgotten about the magistrates and the room became more and more crowded. One of the magistrates started to become impatient with the delay because he had another appointment to attend. He was a big man, an Opera Singer, and suddenly exclaimed in a loud voice to his colleagues that he really could not continue to hang around waiting as he had the Crucifixion to do that evening. There was a stunned silence in the waiting room as the parents looked around anxiously at one another.
Another apocryphal story is the one concerning the defendant who kept calling the chairperson of the bench "your honour". In the end the exasperated magistrate said "you do not honour me, you worship me".
For those that do not know - Judges are referred to as your honour, and magistrates your worship.
To be a JP it is necessary to close the court door firmly behind you each time you leave and not take any of the proceedings or business home with you.
Once you have been appointed as a Justice of the Peace you retain the title for life, unless you commit a misdemeanour, when it is removed by the Lord Chancellor.

all images courtesy wikipedia
Posted by Rosemary at 08:35