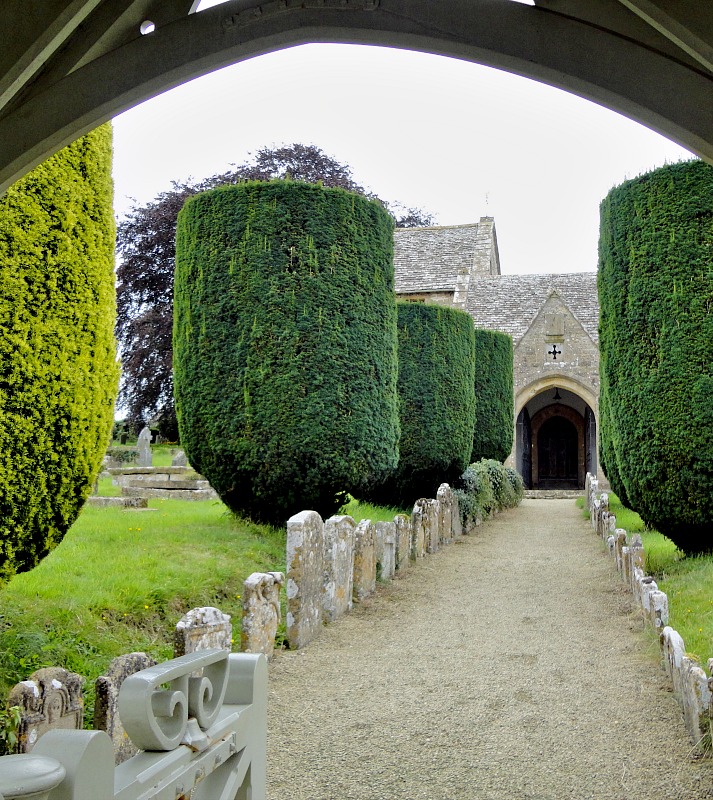 The tomb stones seen lining the pathway were a big clue! 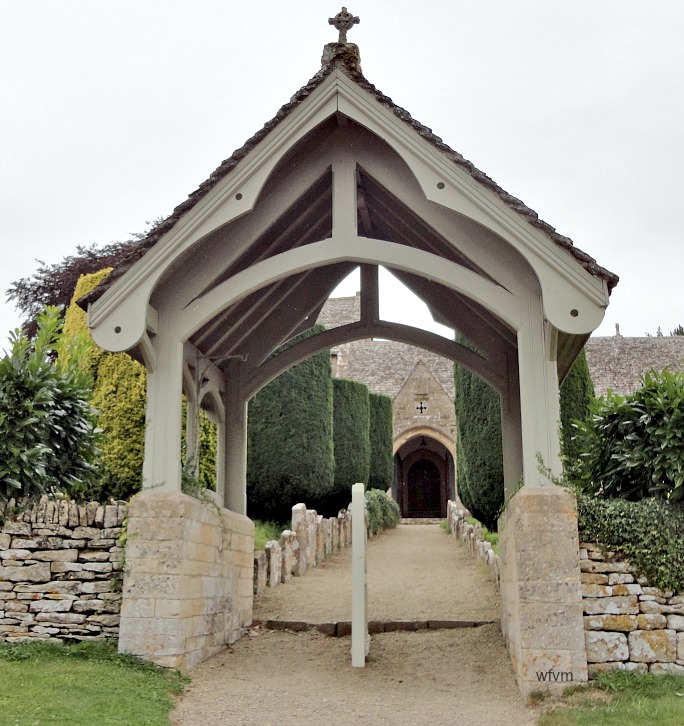 it is a lych gate but with a difference because....... 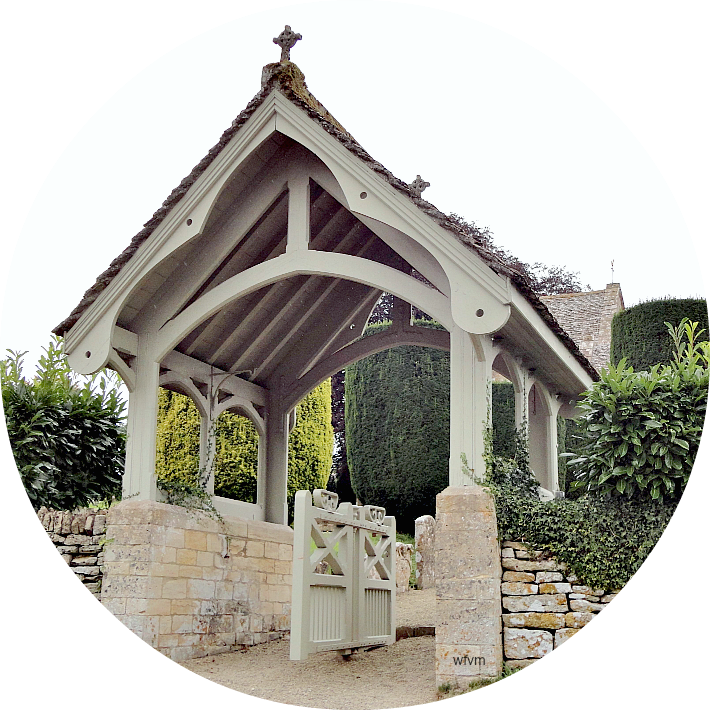 it has a coffin gate  - the coffin is placed on the pivoting brackets at the top of the gate and then the gate is turned thus allowing the pall bearers to lift the coffin up and proceed to the church. They most likely rest the coffin on the gate to catch their breath as it is a steep climb from the road to the lych gate. There are several examples of pivoting gates leading to churches, particularly in the Sussex area, where they are known as a Tapsel gate. This is the only coffin gate that I am aware of with pivoting brackets on top 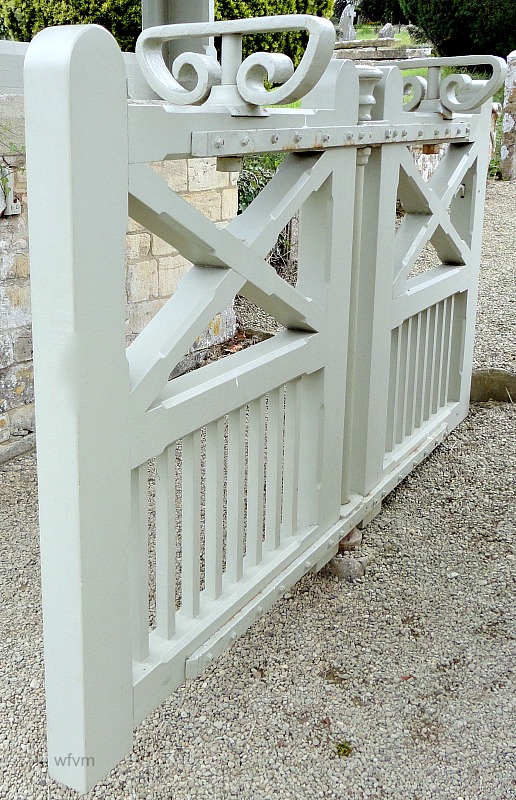 Correct answers in the order that they arrived
Celia Hart
Helva
Elaine
Jean
Parnassus
Nilly
Well done everyone
Posted by Rosemary at 12:41