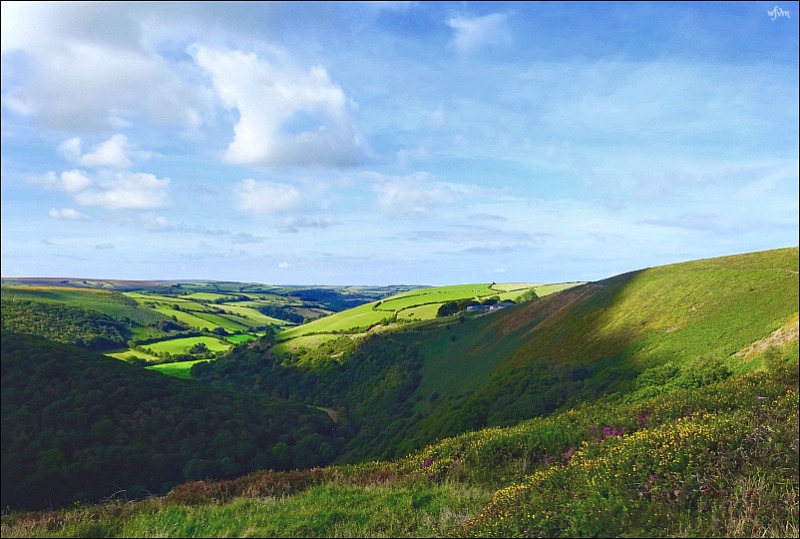 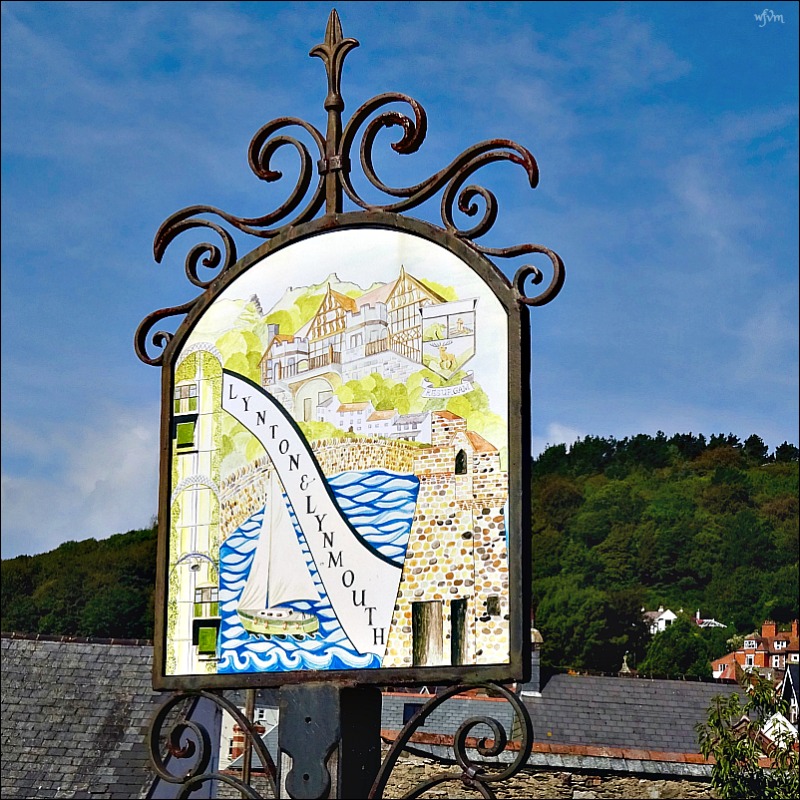 The twin villages of Lynton and Lynmouth are situated along the heritage coast of Exmoor National Park in North Devon. Lynton sits at the top of a cliff above the village of Lynmouth which itself nestles down at the harbour. There is a very steep high road that links the two villages together. I recall driving up it with my parents as a child, and as we chugged upwards my fathers concern that his car might not make it to the village. It was quite a common feature back then to come across cars abandoned along roads with such a steep incline. 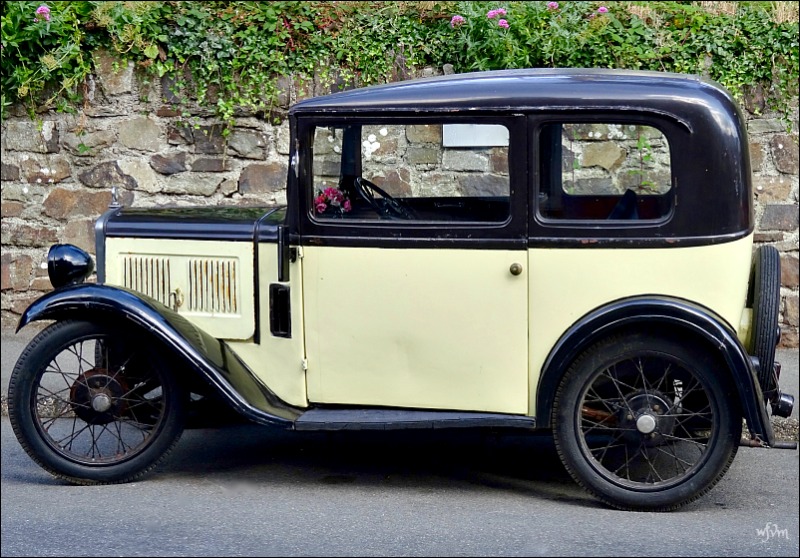 Whilst thinking about those childhood memories I was then rather taken aback to see this little old Austin seven parked in Lynton, which had seemingly, and successfully, recently climbed the hill. 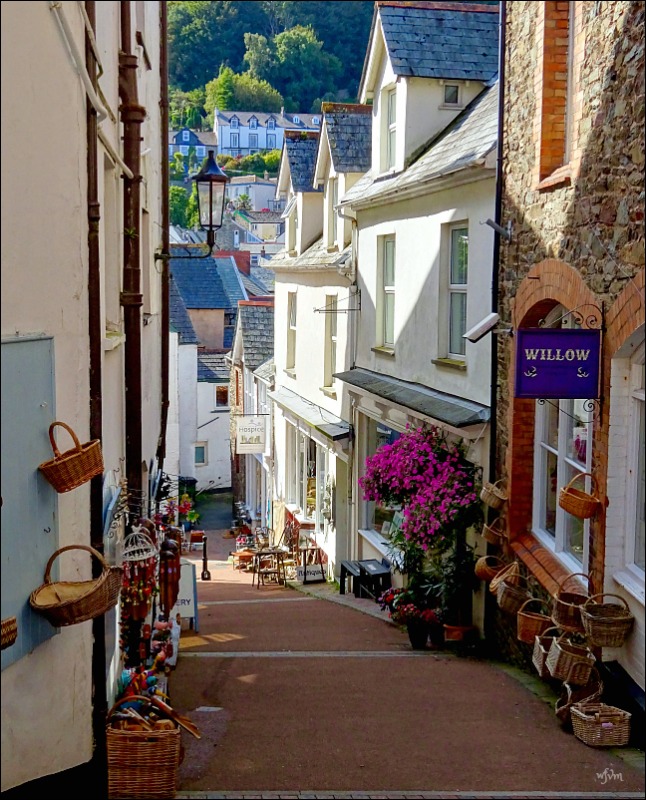 Following a visit in 1799 these two villages acquired the title 'Little Switzerland' from England's Poet Laureate Robert Southey. He said "I am assured by one who is familiar with Switzerland, that they resemble Swiss villages. Having visited Switzerland on numerous occasions myself, this description does rather stretch the imagination!!! However, that does not negate at all from the fact that both are lovely villages to visit. 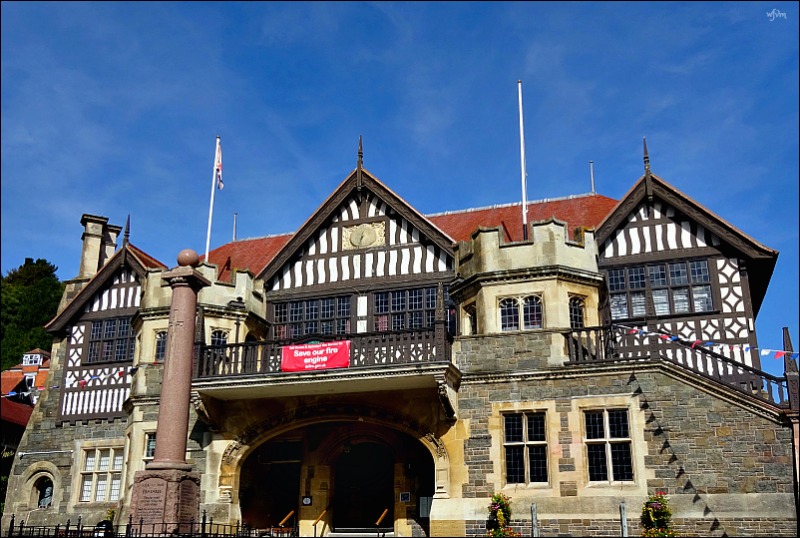 Arts & Crafts designed Town Hall at Lynton
Although we drove up to Lynton from the harbourside in Lynmouth we had no intention of walking or driving back down. Instead we took a ride there and back on the famous Clifftop railway. 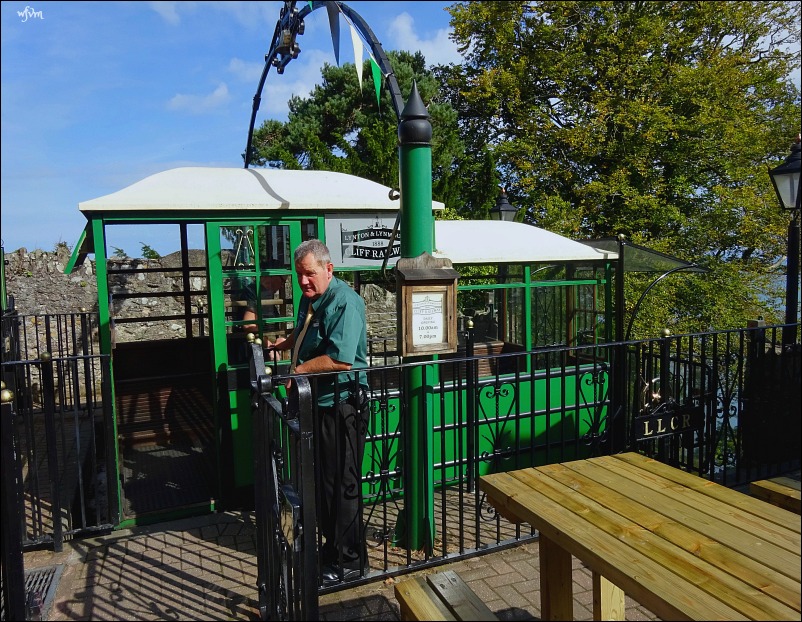 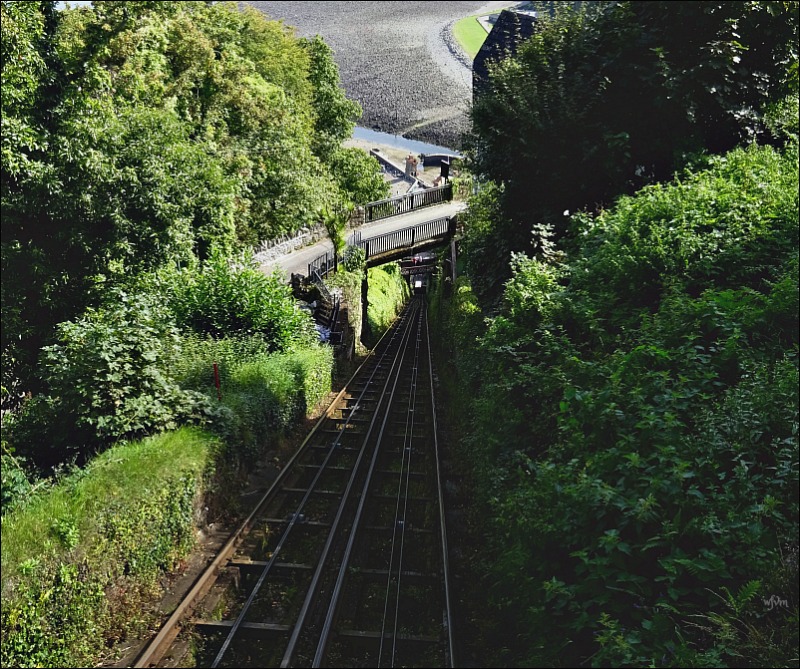 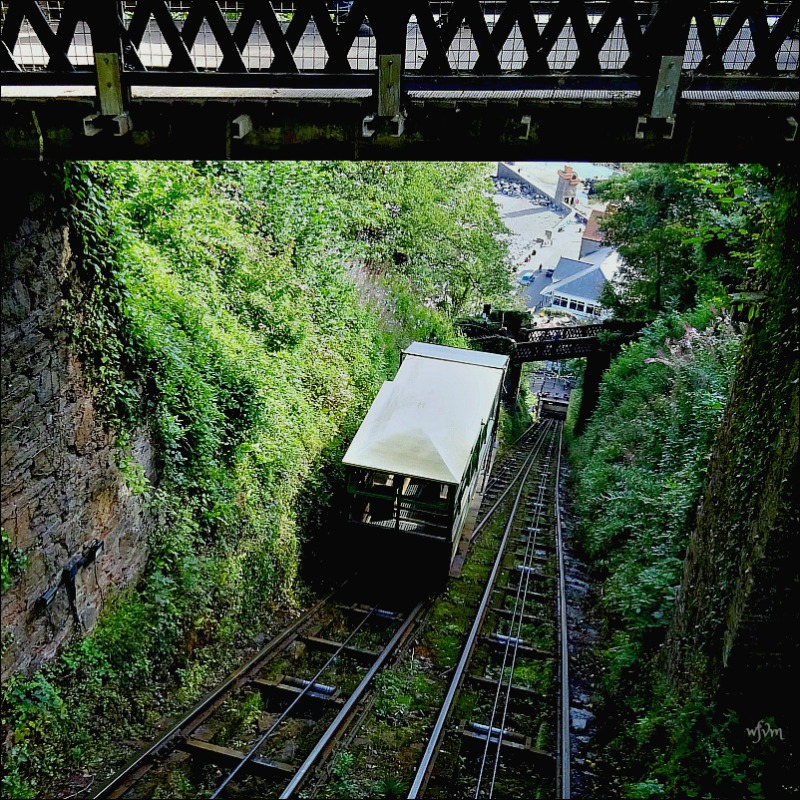 The two rail cars are connected by hauling cables which operate on a simple balancing principle.
Water from the West Lyn River fills the 700 gallon tank of the top 'docked' passenger car, and then water from the lower car is discharged until the heavier top car descends and pulls the lower car up the incline. 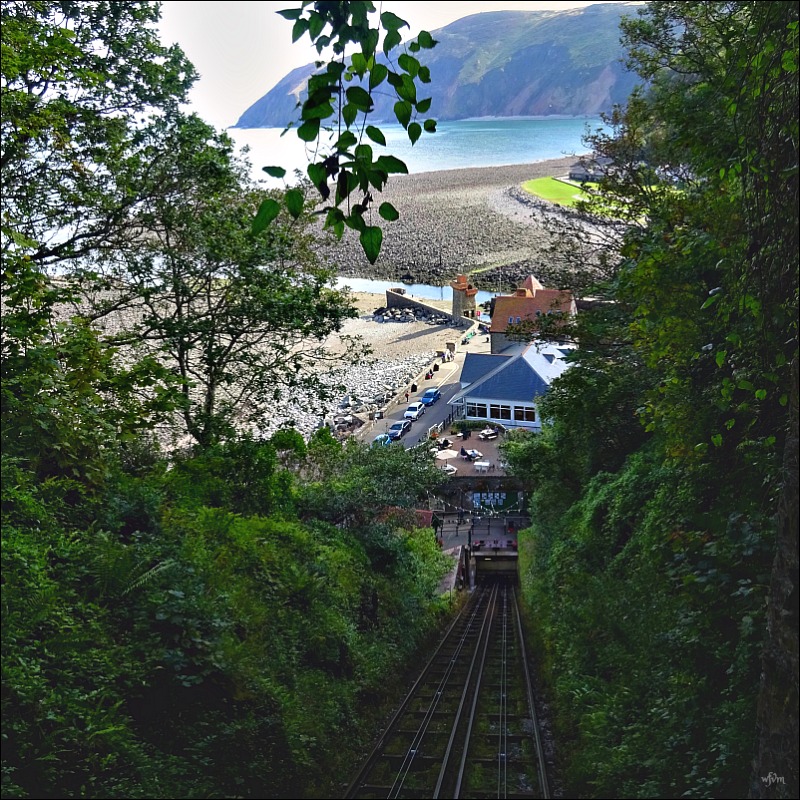 The speed is controlled by each driver using a Deadman's Handle, a breaking system engineered and first patented for this particular railway. 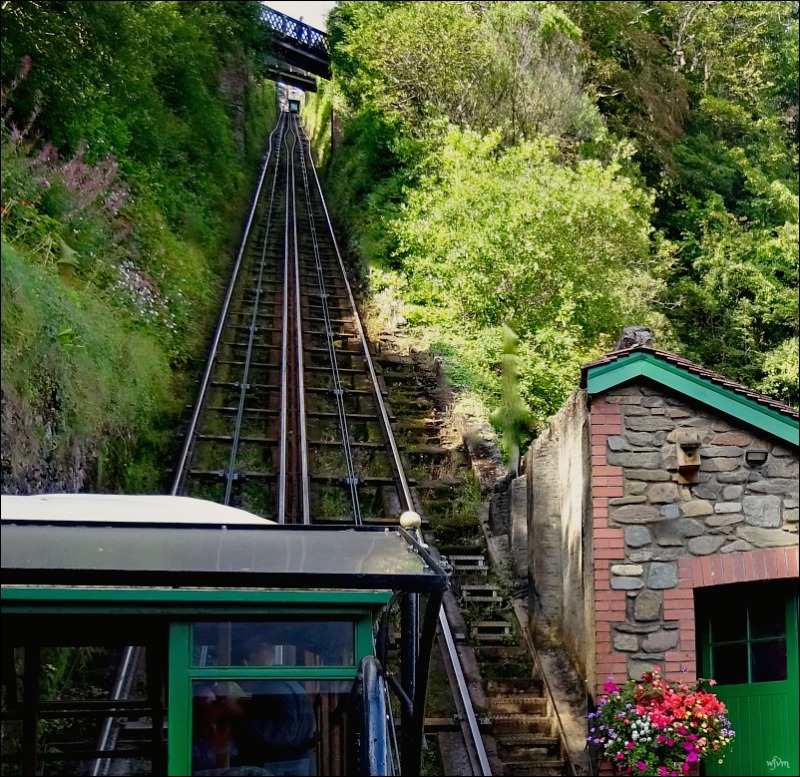 It's a quick turn around for us on reaching the bottom of the cliff, 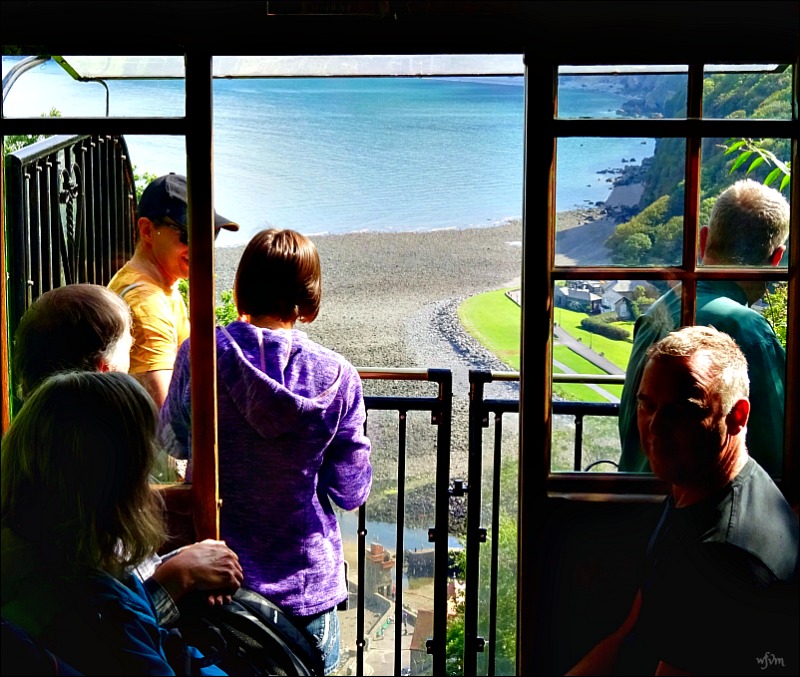 we have a date with with a rather stylish 1930s building further along the Devon coast.
Posted by Rosemary at 10:02