The ambience of this stylish Art Deco hotel with glorious far reaching views along the coast, and delicious food, provided us with a memorable stay. 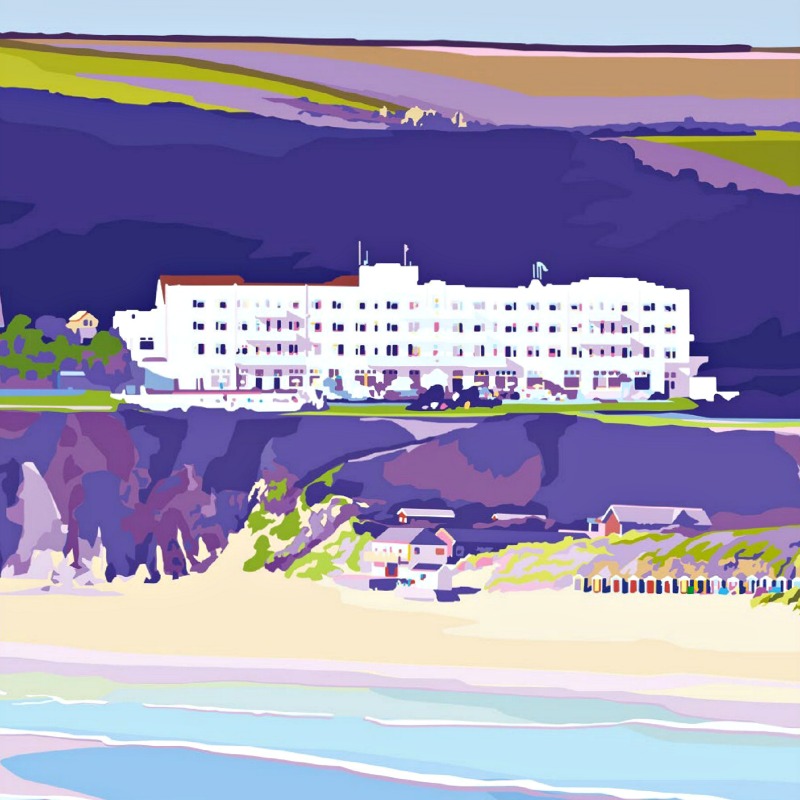 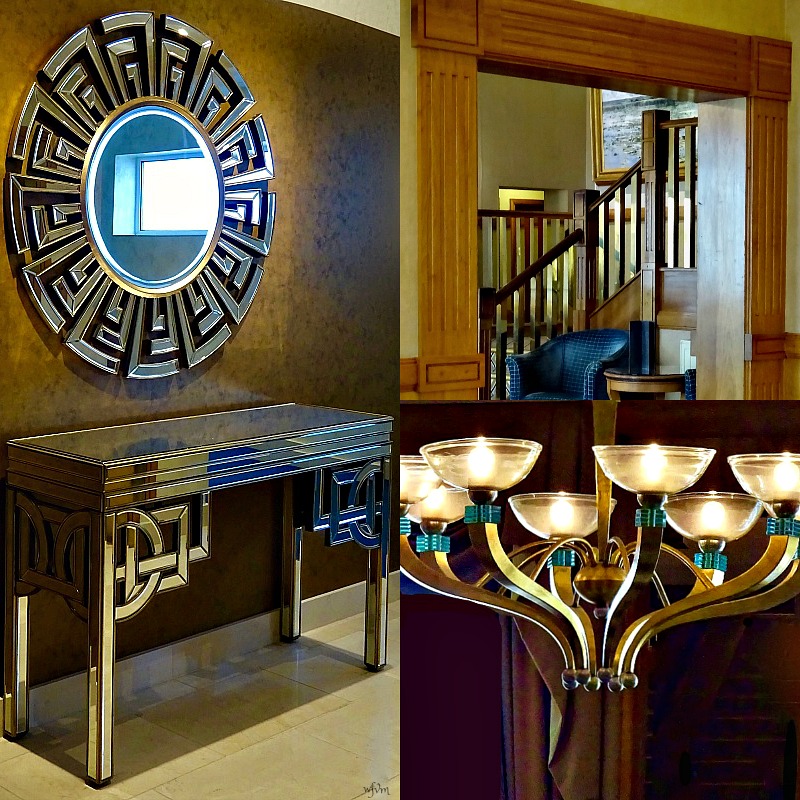 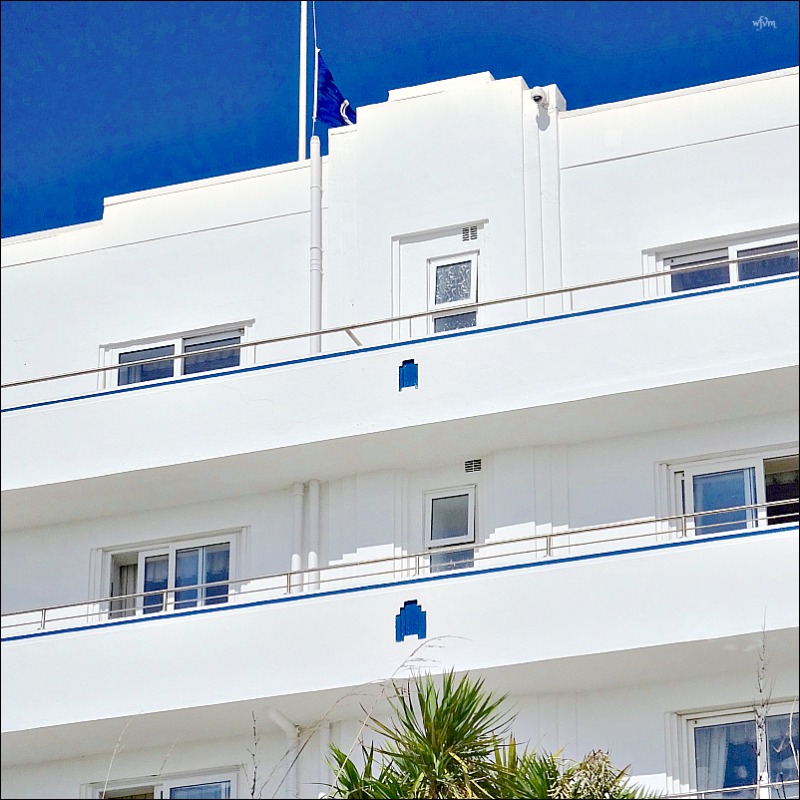 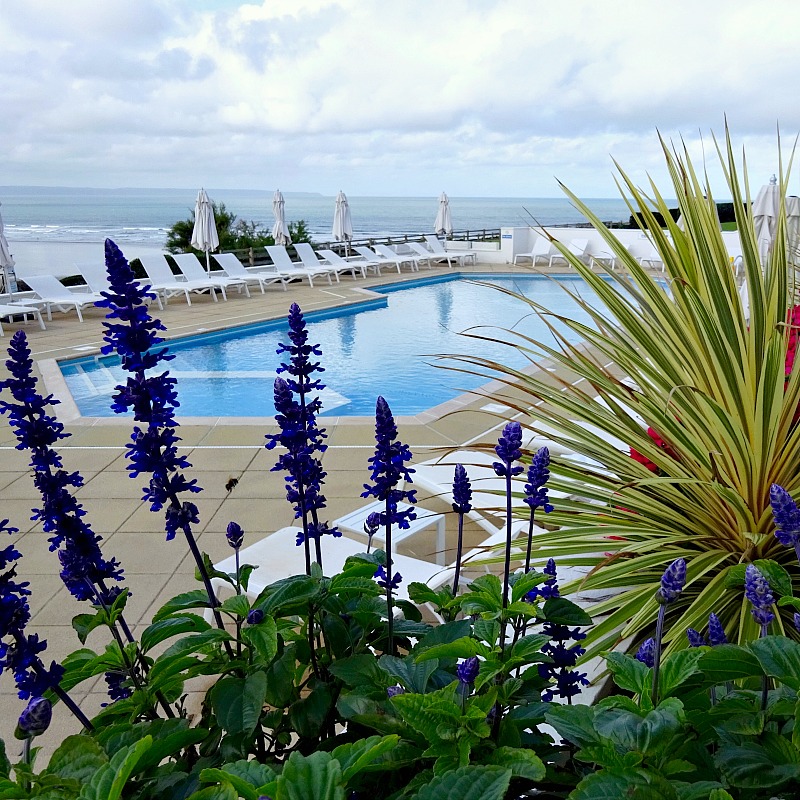 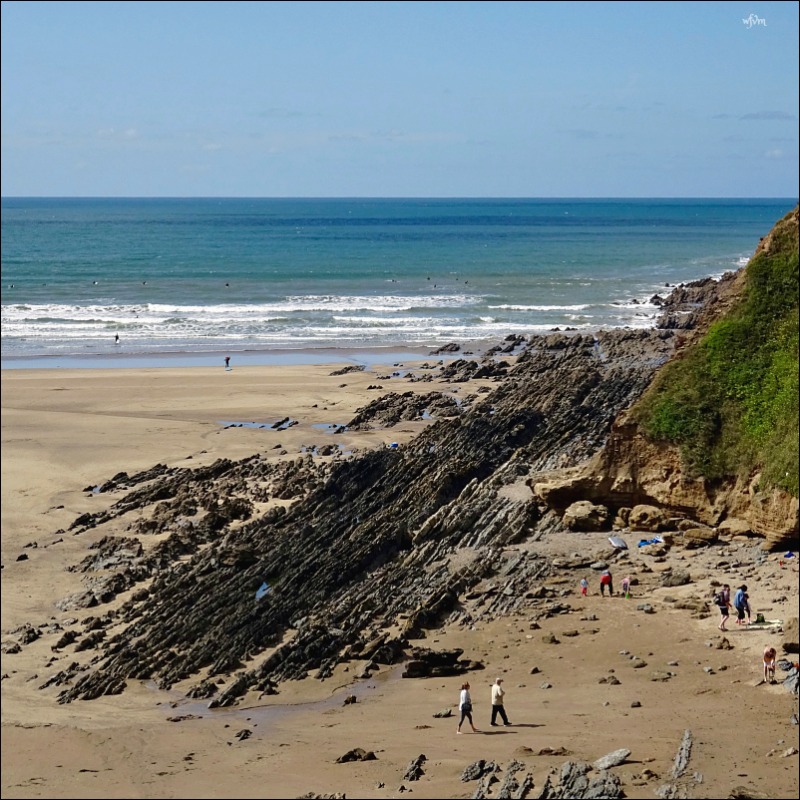 Saunton Sands is as a surfing beach but beneath the waves is a reef containing a diversity of coral and marine life seen nowhere else in Britain. 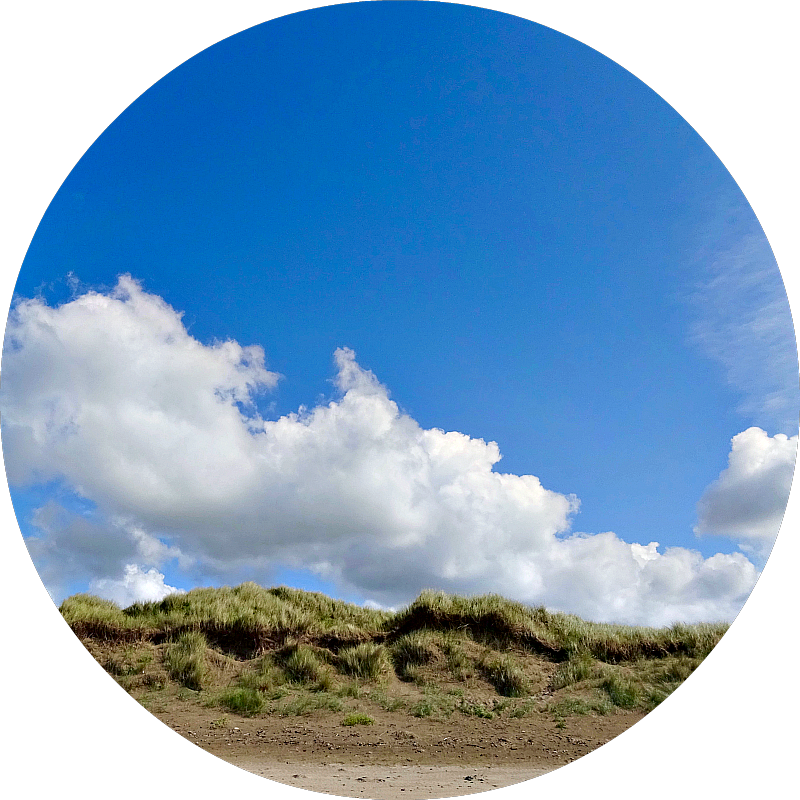 There are 3½ miles of shoreline to explore, but a quick climb over these spiky Marram grass covered dunes takes us to a special biosphere area known as Braunton Burrows. This is the largest sand dune system in the UK which covers fifty-five square miles. 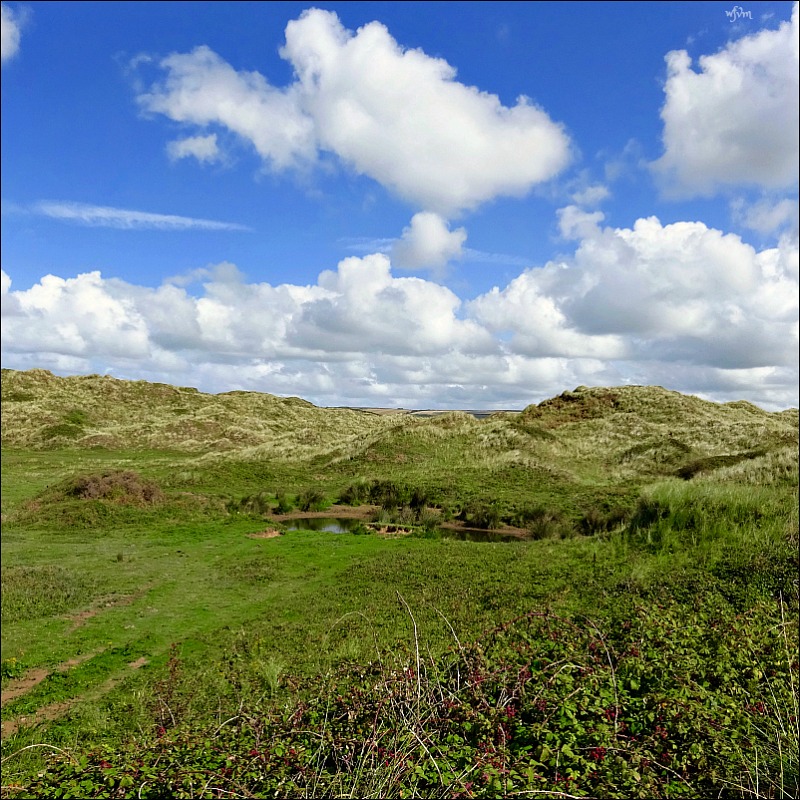 It hosts an extraordinarily diverse plant community, with over 400 recorded species of vascular plants. 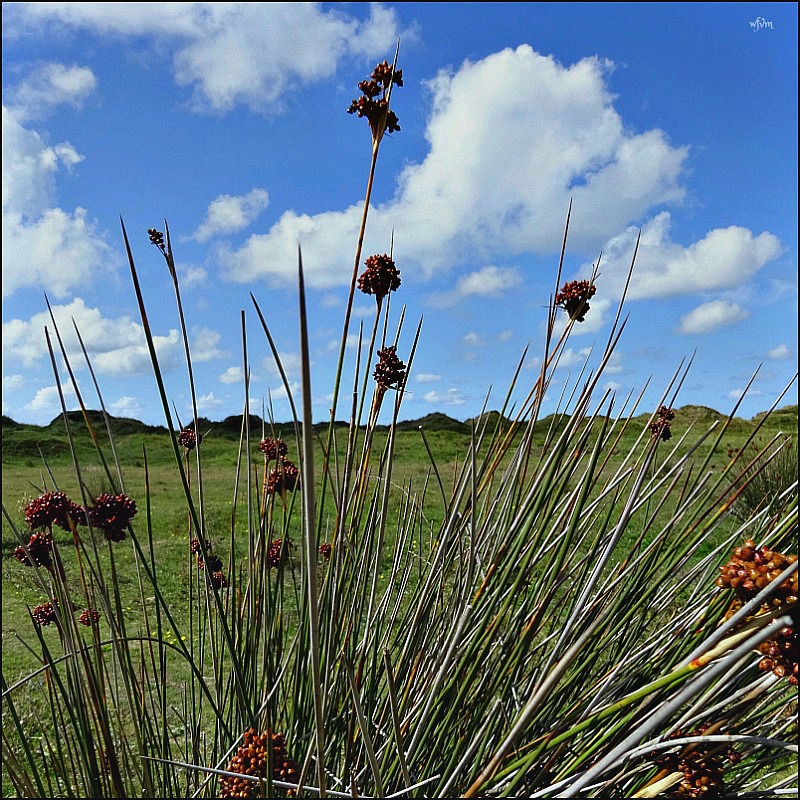 This in turn provides a great habitat for a large variety of associated invertebrate species. Its uniqueness and biodiversity is recognised in its designation as both a National Nature Reserve and as a UNESCO Biosphere Reserve. 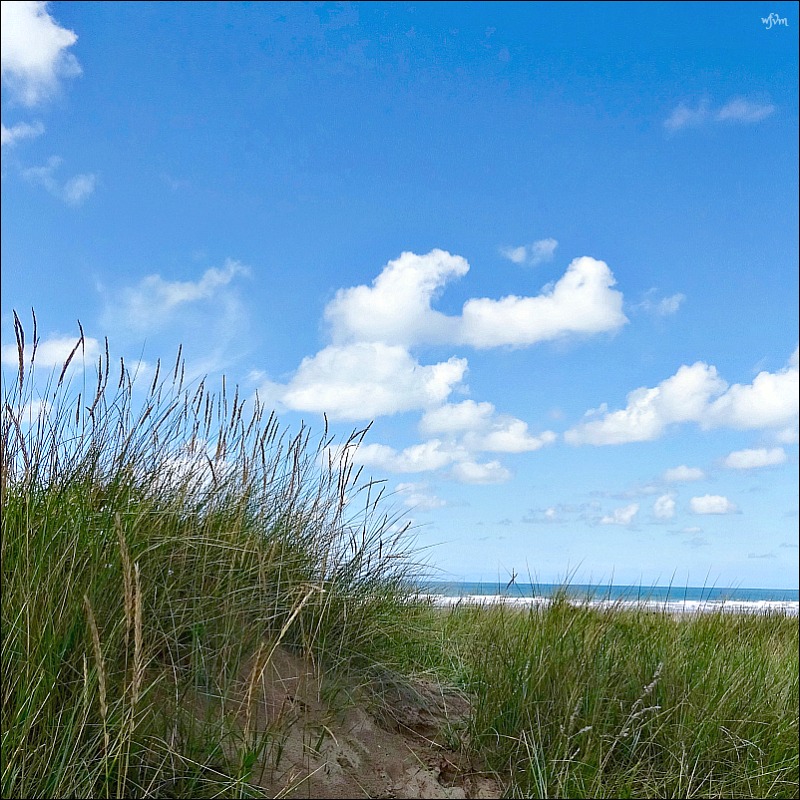 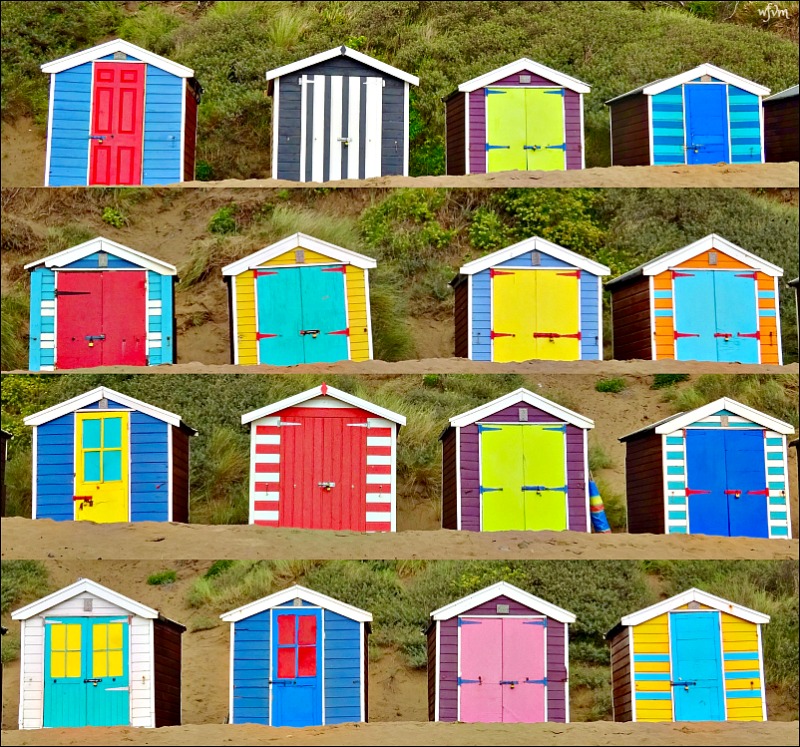 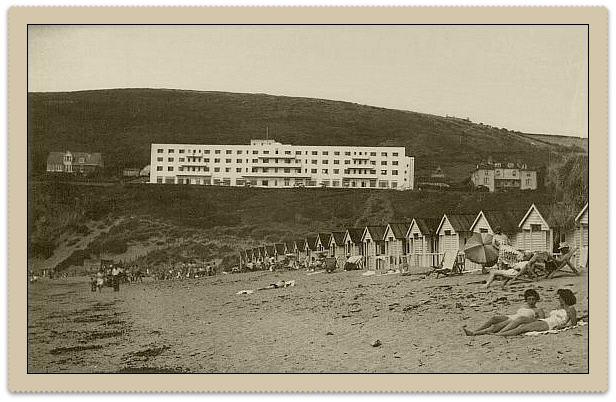 Opened in 1933, this Art Deco hotel was built by Sir John Christie who also built and owned the Glyndebourne Opera House in East Sussex. Since the opening, it has operated continuously as a hotel, apart from a brief interlude during the Second World War, when it was requisitioned to house the Duke of York's Military School.
In the late 1920s a young local boy called Percy Brend watched the hotel being built together with Florence, his girlfriend, who eventually became his wife. Whilst they were courting he promised her that one day he would buy the hotel for her. 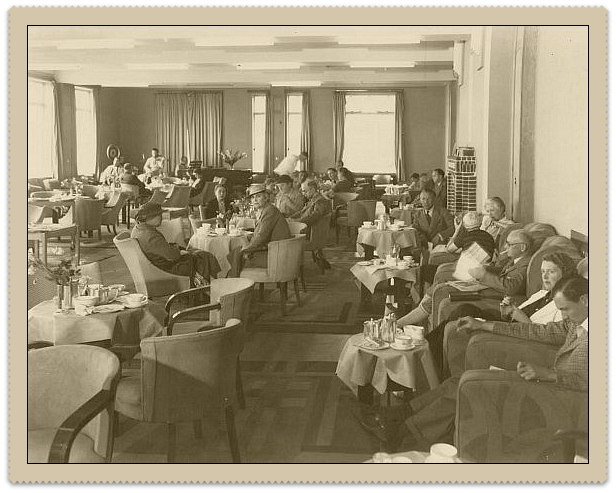 In 1977, almost 45 years later, Percy fulfilled that dream, and to this day, the hotel remains in their family's ownership.
Posted by Rosemary at 10:05