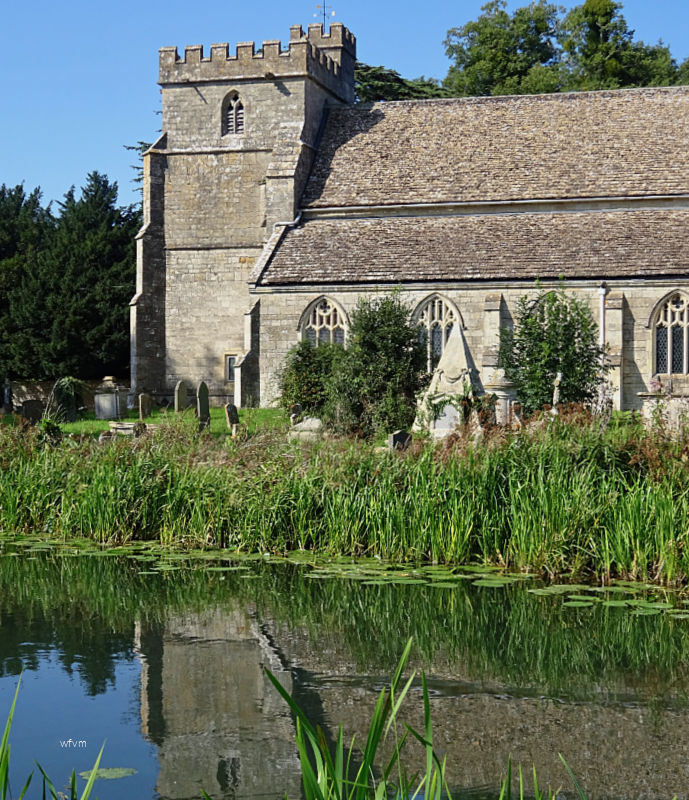 When youngest son and his wife came to stay we spent most of our time out of doors, "birding". Our son is a teacher and an artist who loves nothing better that being out walking in the countryside spotting birds and animals which feature on 99％ of his linocut prints.

The first day we set off along our local canal in the valley below where we live with high hopes of spotting a Kingfisher. 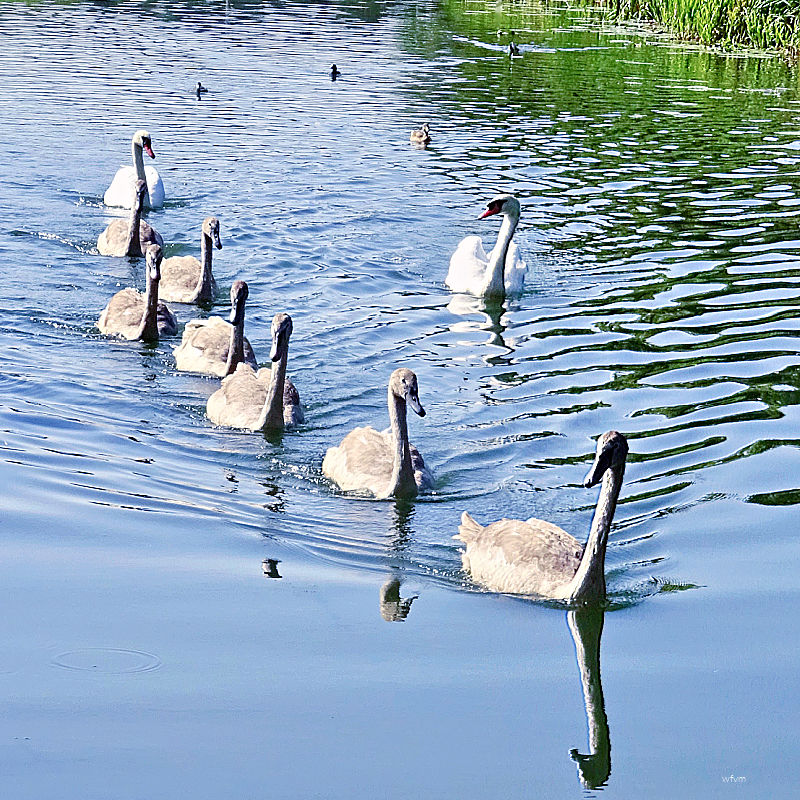 Our first encounter was with this large family of Mute Swans - Cygnus olor - mother, father, and their seven cygnets. Mute Swans are commonly associated with romance because of their stark white beauty, graceful swimming, and the fact that they mate for life. 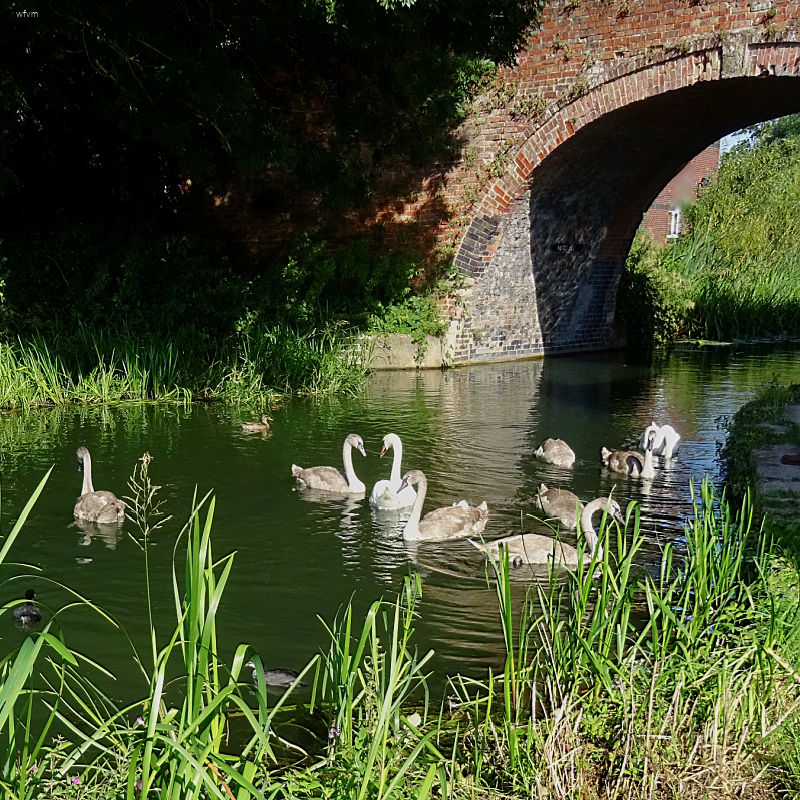 But by late autumn/winter, and once the cygnets have turned white, their parents will drive them off to search for their own breeding territory somewhere other than on their canal. 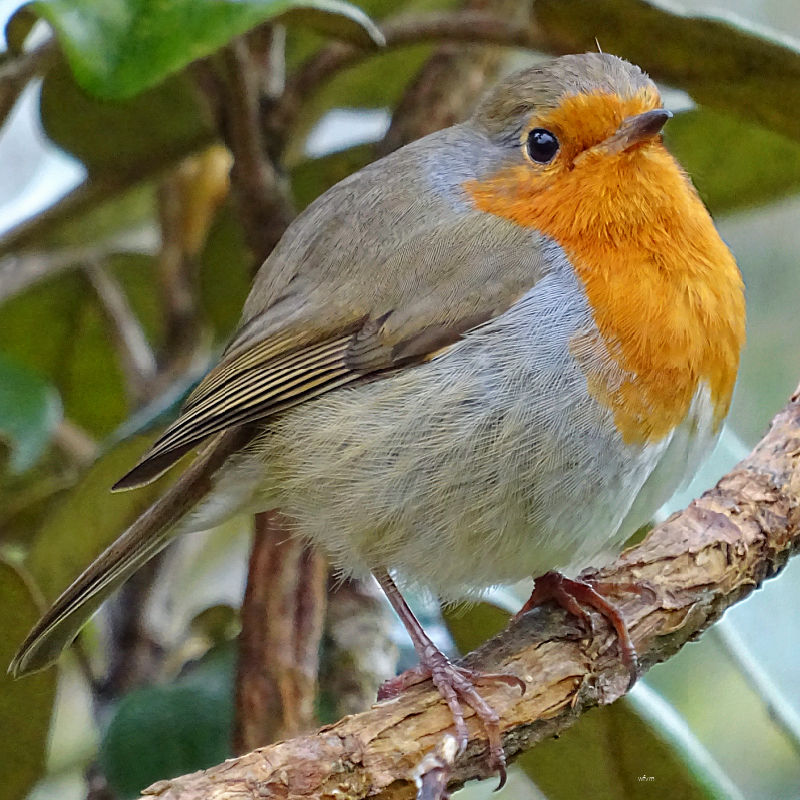 You can't go far in this country without a Robin - Erithacus rubecula putting in a friendly appearance. 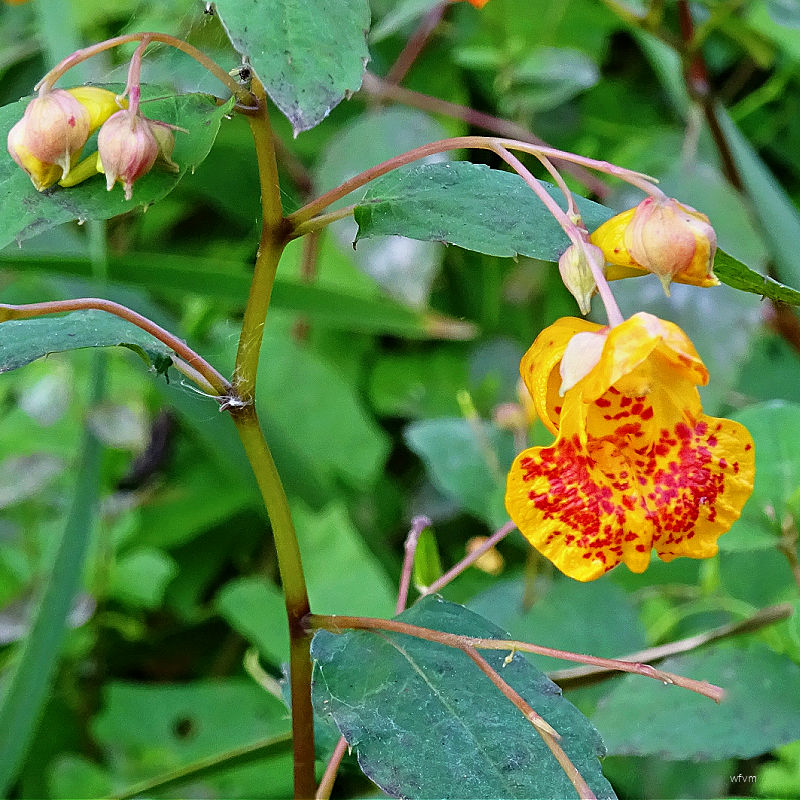 There was plenty of this orange Balsam Impatiens capensis growing along the edge of the water, and although it is very pretty, rather like its bigger cousin, the Himalayan Balsam, it is a threat to our native plants. Their popping seedpots catapult their seeds far and wide. Both plants were brought into the country by Victorian plant hunters who didn't realise the consquences of their actions. 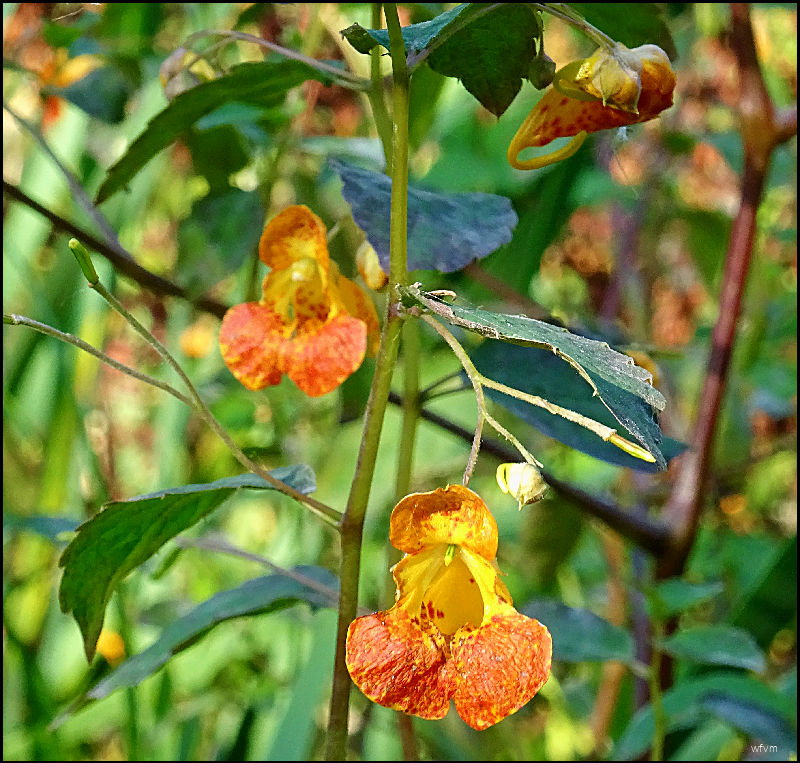 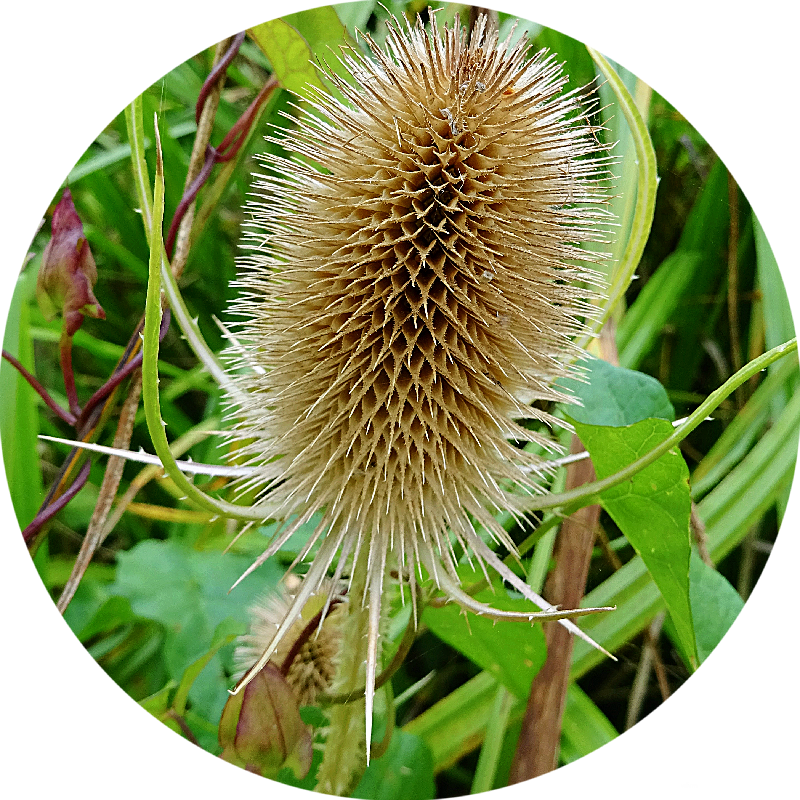 There was an abundance of Teasels - Dipsacus fullonum growing along the edge of the canal, and I began to wish that I had picked some as they could look really stunning in a stoneware studio vase. However, their seeds are greatly loved by several birds, especial the goldfinchs, so best to leave them where they are. 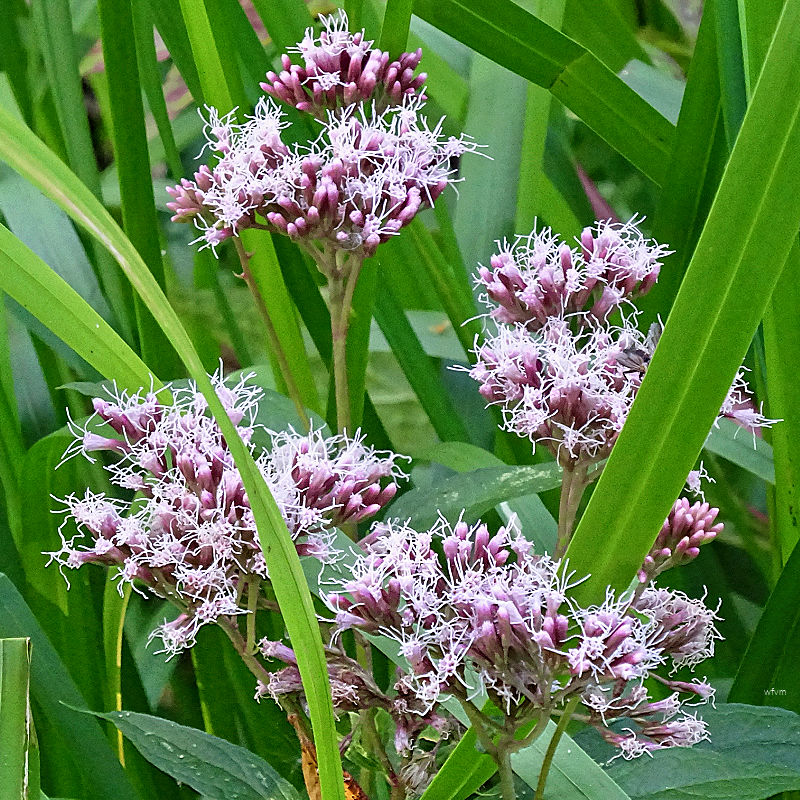 Hemp-Agrimony - Eupatorium cannabinum, its dense flower heads have protruding stamens. Surprisingly this plant is not related to Hemp or Agrimony. It's flowers are pollinated by bees, but it is also greatly loved by moths and butterflies too. 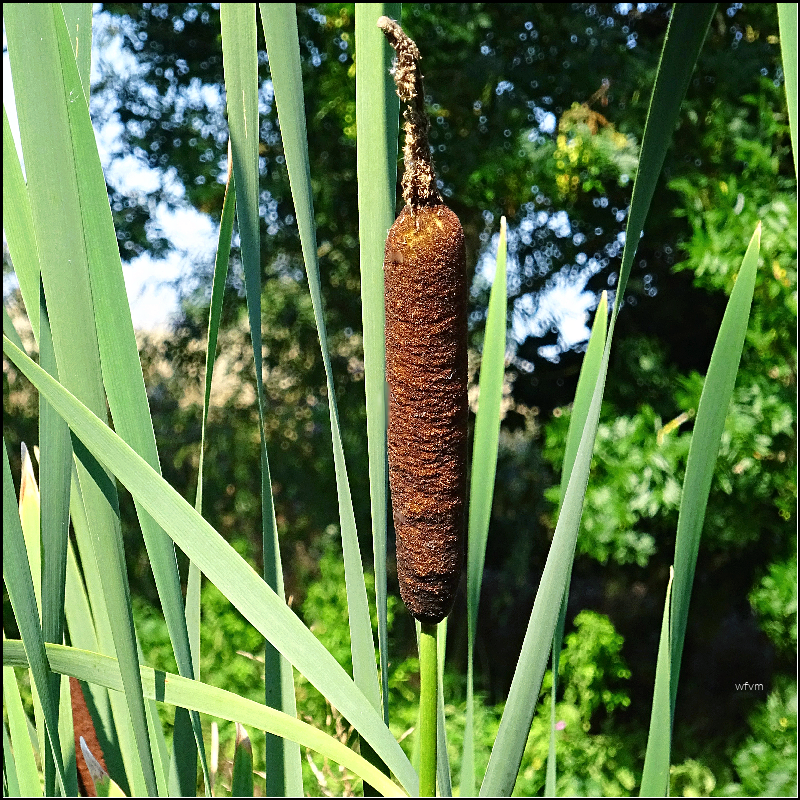 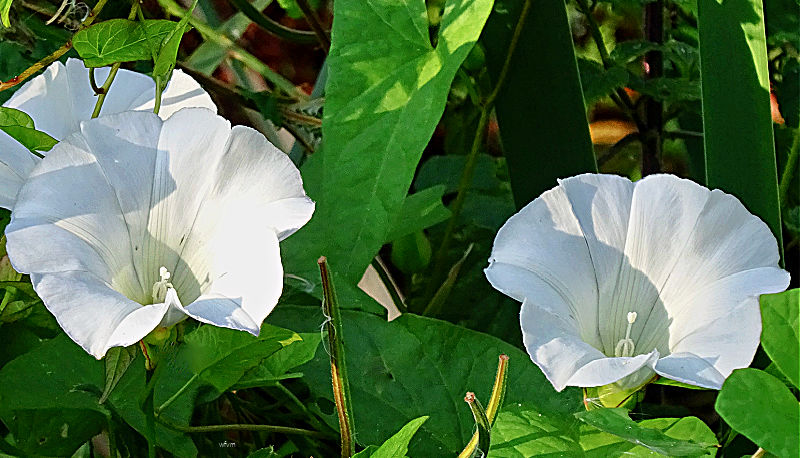 Great Bindwind Calystegia sepium was growing prolifically - if only my Blue Morning Glories Ipomoea indica, both members of the same family, would grow like these. This year my Morning Glories were quickly gobbled up by some small creatures in the garden before they even began to bud.
☆☆☆☆☆☆
A Kingfisher was spotted flying rapidly over the water which pleased our son, but it was far too quick for an image to be captured on a camera.
Mainly Birds Part 2 to follow............
Posted by Rosemary at 09:53