We have just returned home from North Yorkshire feeling refreshed and invigorated having neither seen nor heard any worldwide news during the entire time that we were away. 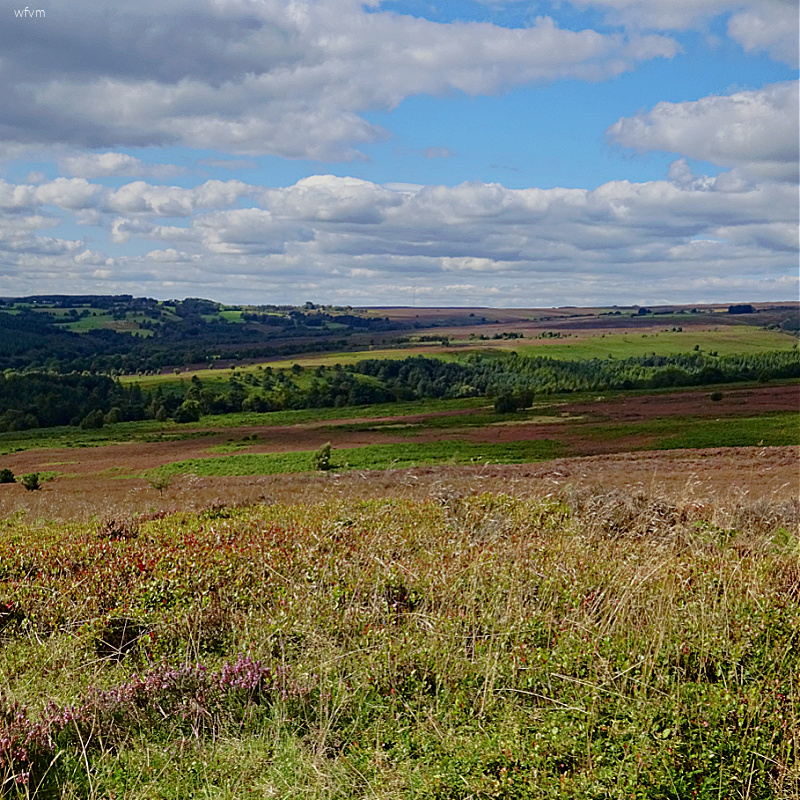 We clambered over the moors, 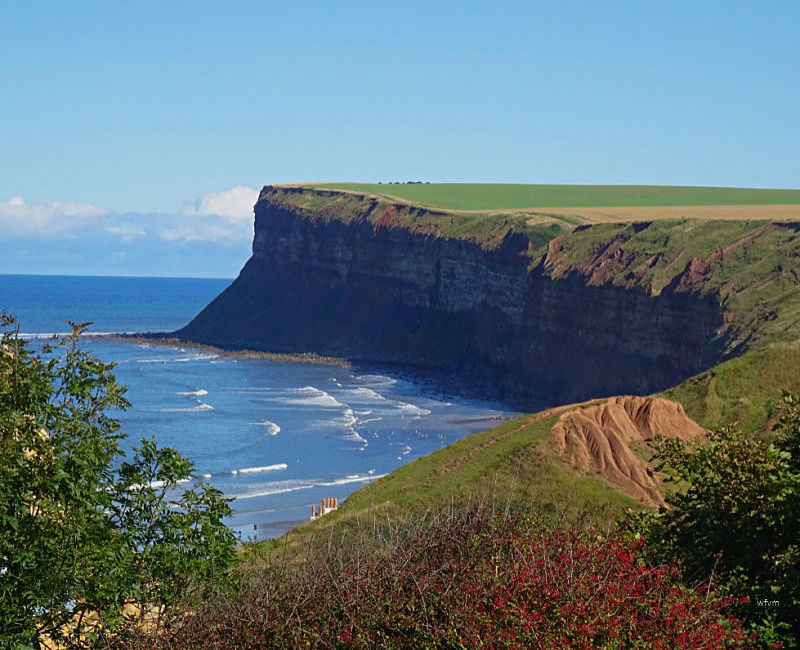 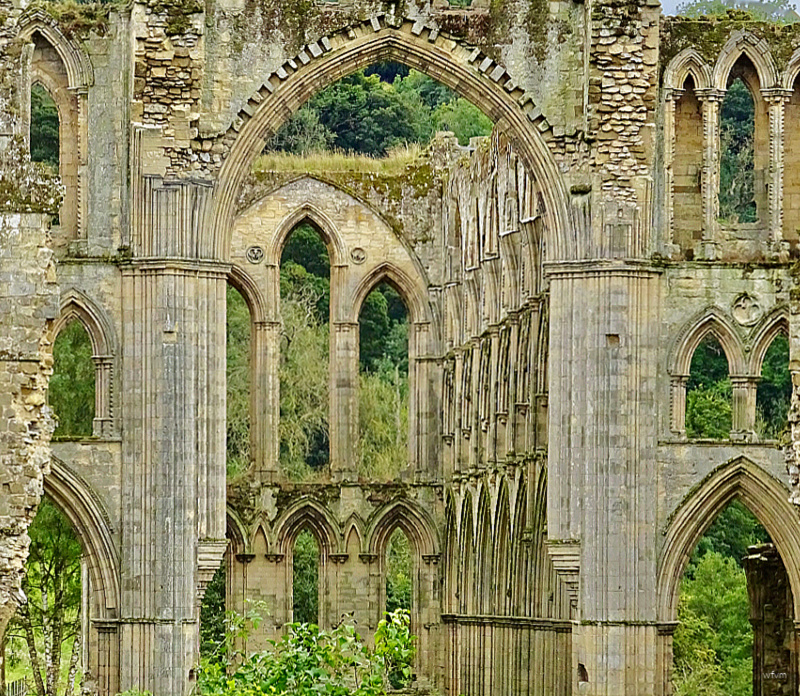 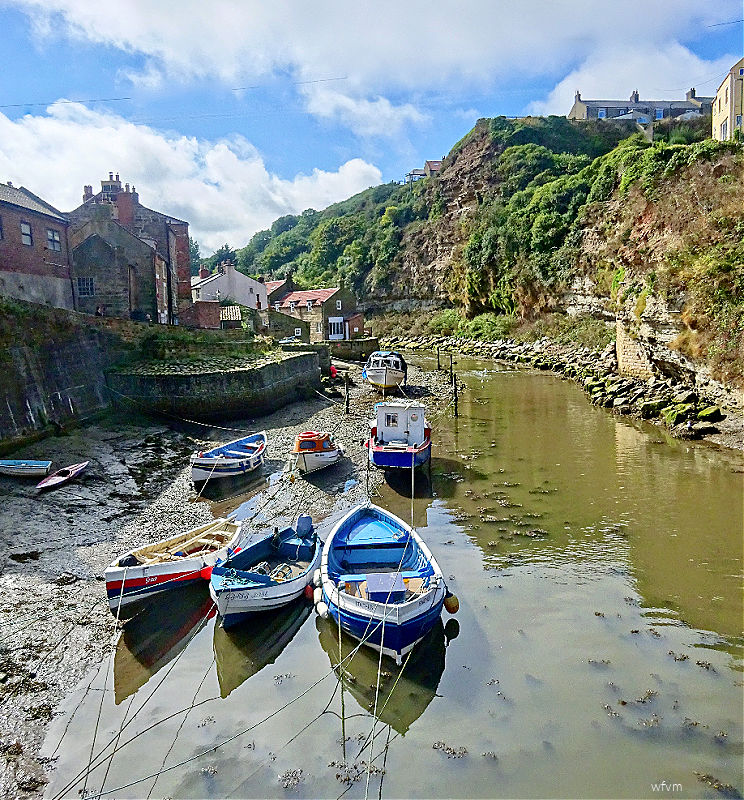 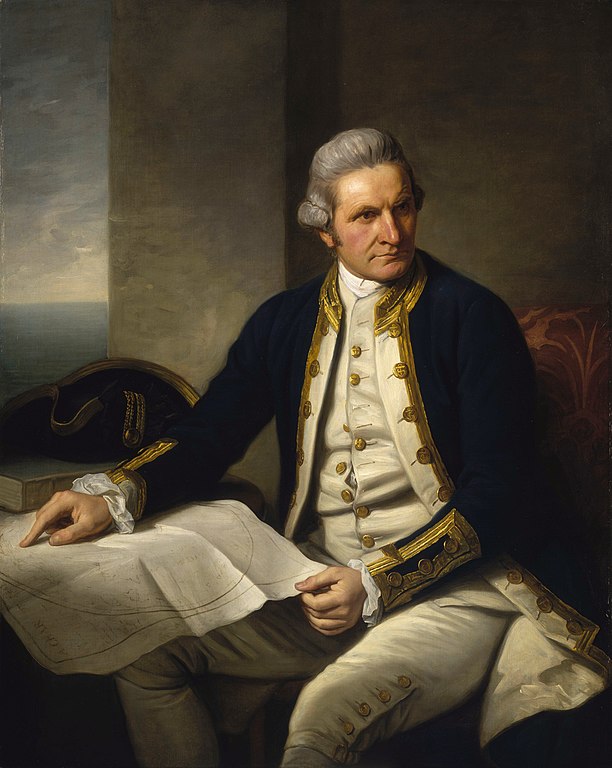 Learnt more about Captain James Cook as we walked in his footsteps when he was both man and boy. There was once a time when pioneers and navigators, who bravely sailed off into unchartered and dangerous waters to the other side of the world, were revered, but not so today.  My understanding is that Cook is now considered to be persona non grata in several of the places that he visited during his three long, dangerous voyages between 1768 and 1779. 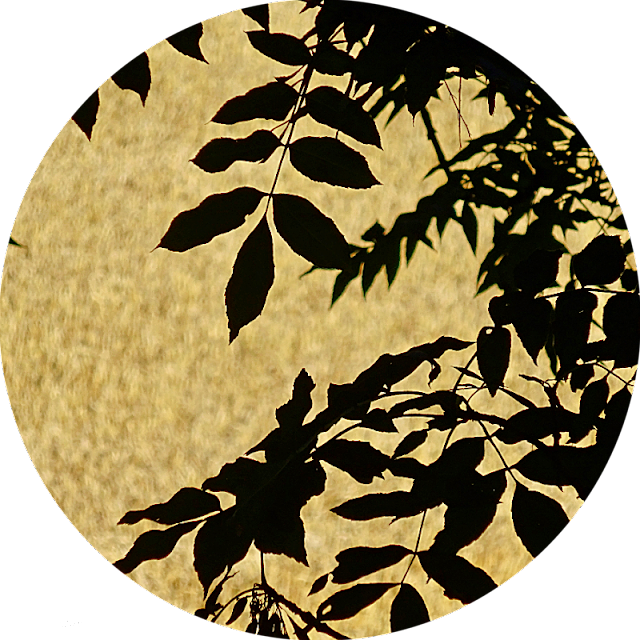 On our last evening we noticed just how magical the leaves in the hotel's long driveway looked silhouetted against the golden corn swaying in the field beyond. 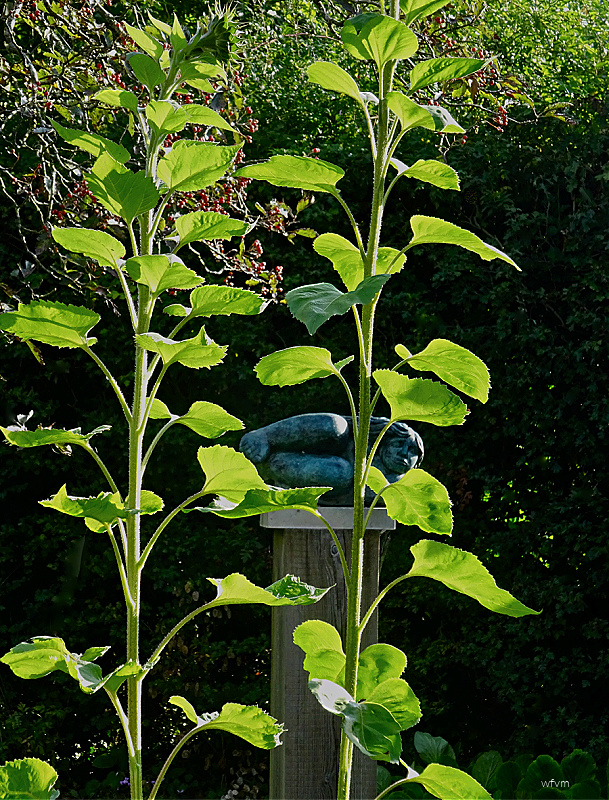 When we left home our sunflowers were still reaching up forever into the sky. We were very late in getting around to planting their seeds and wondered whether they would ever flower. 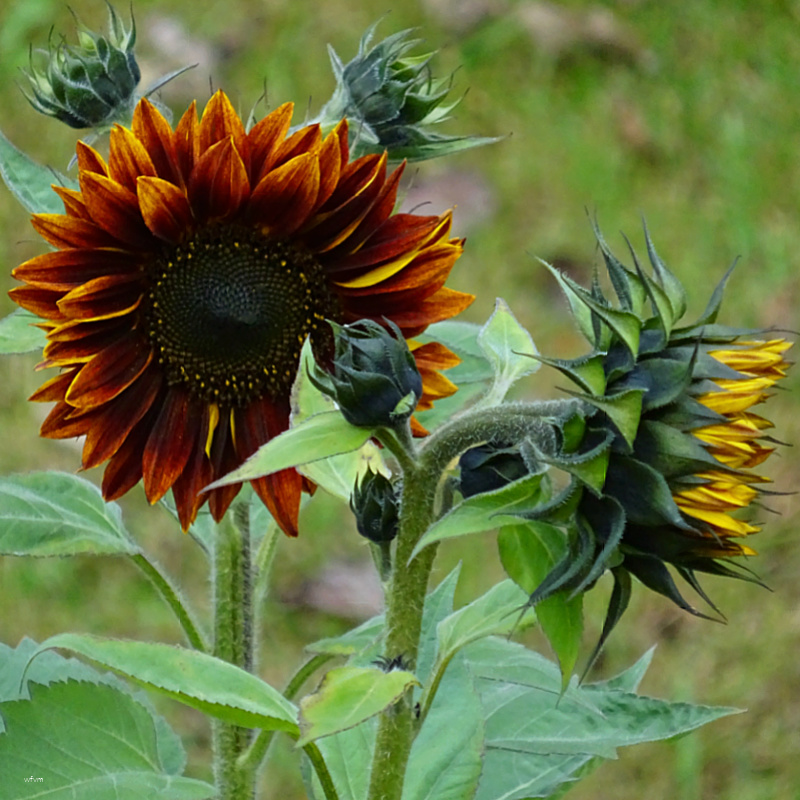 But on our return home we were finally rewarded with flowers. They have grown so tall that it is only possible to capture their faces courtesy an upstairs window.
Currently we are enjoying some lovely balmy "Indian Summer" days.
Posted by Rosemary at 08:28