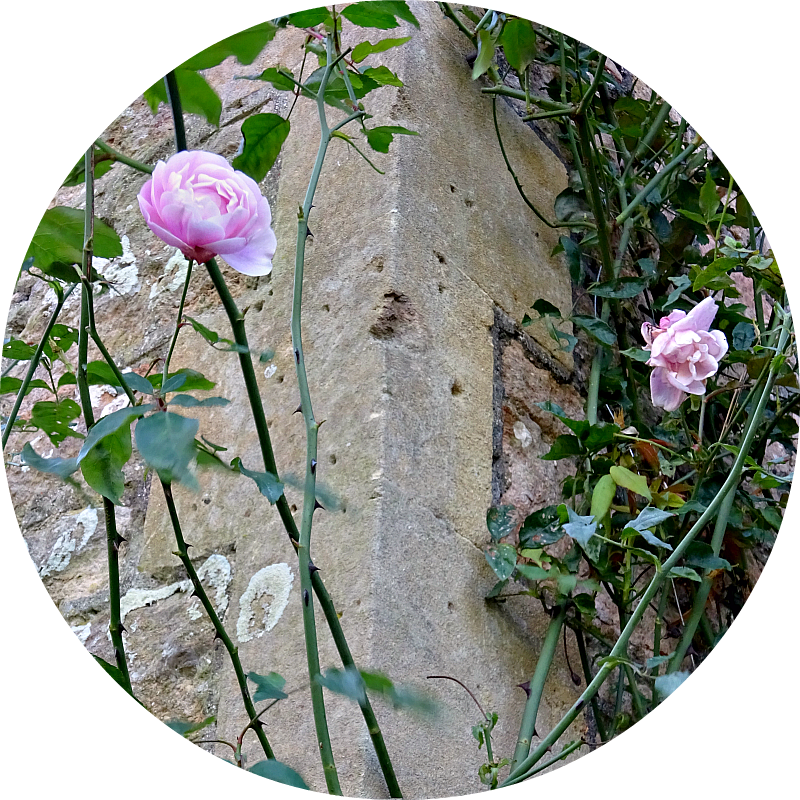 We are now two weeks into our second lockdown. The first time round Spring was in the air and there was a certain amount of novelty to it. This time, winter is creeping in, and with Christmas on the horizon it’s hard to imagine how it will be celebrated.
The news about the vaccines has given us more hope for the future, and we should all be grateful to the many scientists who have toiled away during this difficult period to find a solution for the world’s current plight. Seemingly the Oxford solution is just a matter of days away from an announcement, but they have already stated that their vaccine is particularly ‘encouraging’ in adults over the age of 70years. The Pfizer and Moderna vaccines are 94% effective in the over 65s’ - this scenario was something that had previously had a large question mark hovering over it.

The departure of “Dom” from Downing Street too is good news, but perhaps the less said about that the better. During the last few days the weather has been dull, and gloomy, but we took a chance and booked Thursday of this week to visit a National Trust garden. Luckily their gardens are still open, but you must book your slot online - the dates for each week are released every Friday morning. Yesterday, the day of our visit, was a perfect day, blue skies, a slight nip in the air, but clear and bright. We visited Tyntesfield in North Somerset, a Victorian Gothic Revival house with extensive gardens and parkland, and just a stone’s throw from Bristol. Originally called Tyntes Place, William Gibbs, purchased it for his growing family in 1844. He completely remodelled the exterior of what was a simple regency house into the Gothic extravaganza that exists today. All of the interiors were richly decorated and furnished by the country’s leading craftsmen. 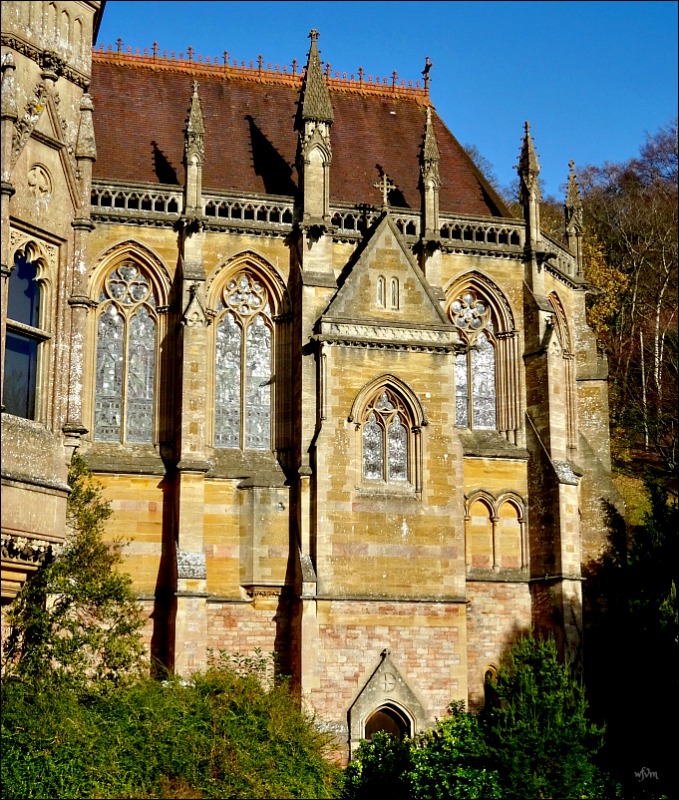 Unlike several of Bristol's successful businessmen, Gibbs did not make his money on the backs of the ‘slave trade’. His fortune was made by importing ‘guano’ from Peru, a country which granted him the sole monopoly on all trade with Europe and North America. 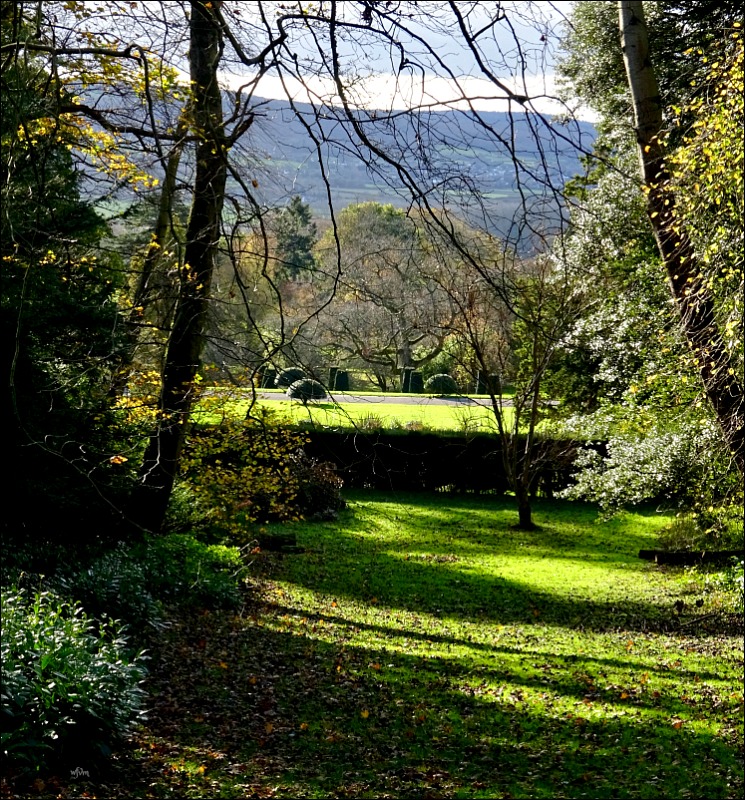 "You expected to be sad in the fall. 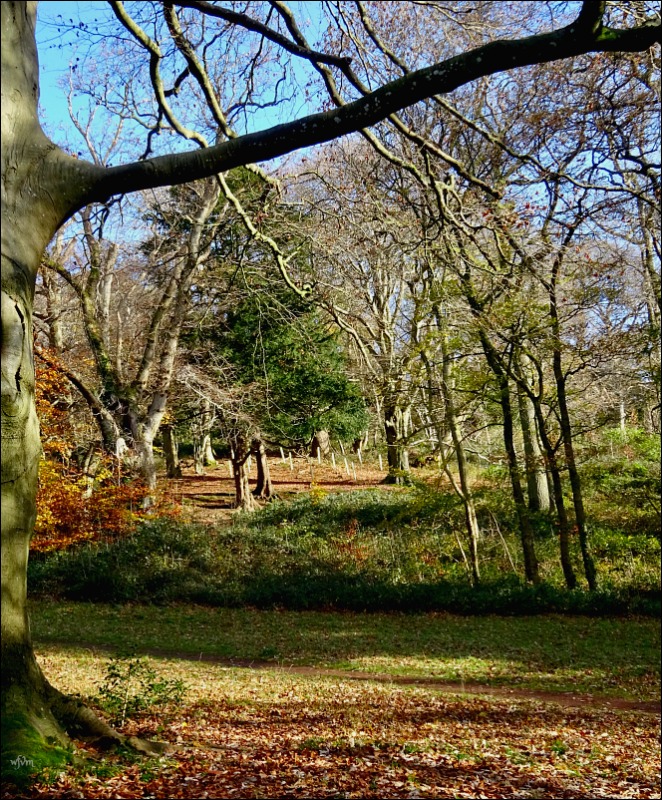 Part of you died each year when the leaves fell from the trees and..... 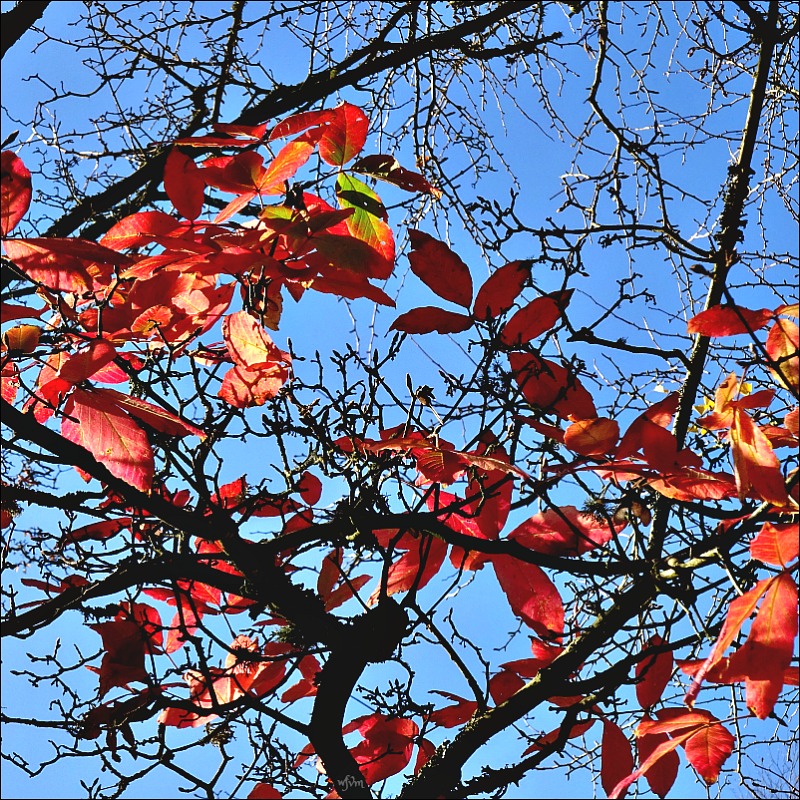 their branches were bare against the wind and the cold, wintery light. 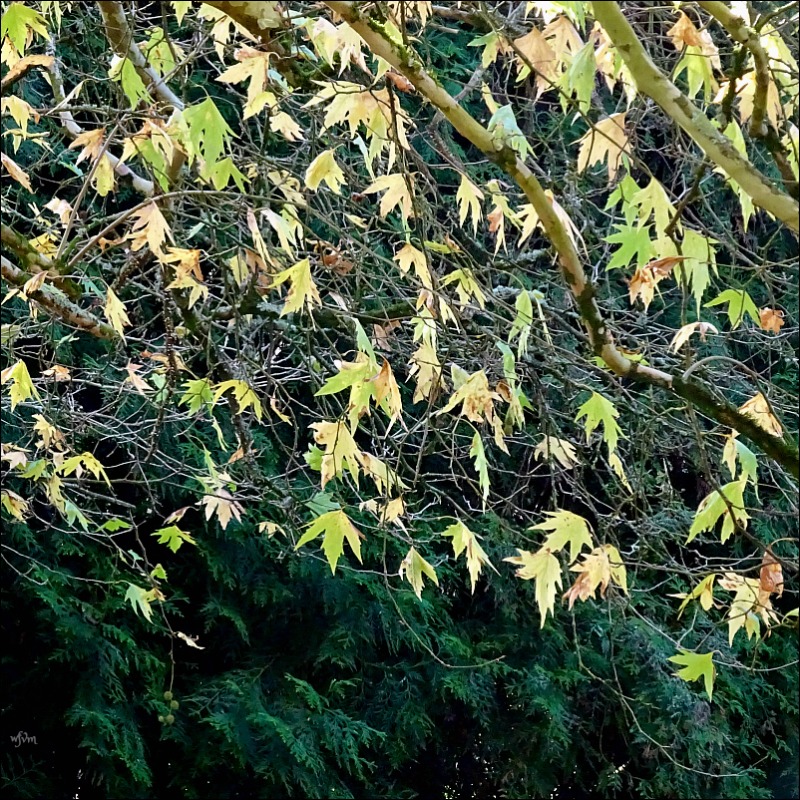 But you knew there would always be the spring, 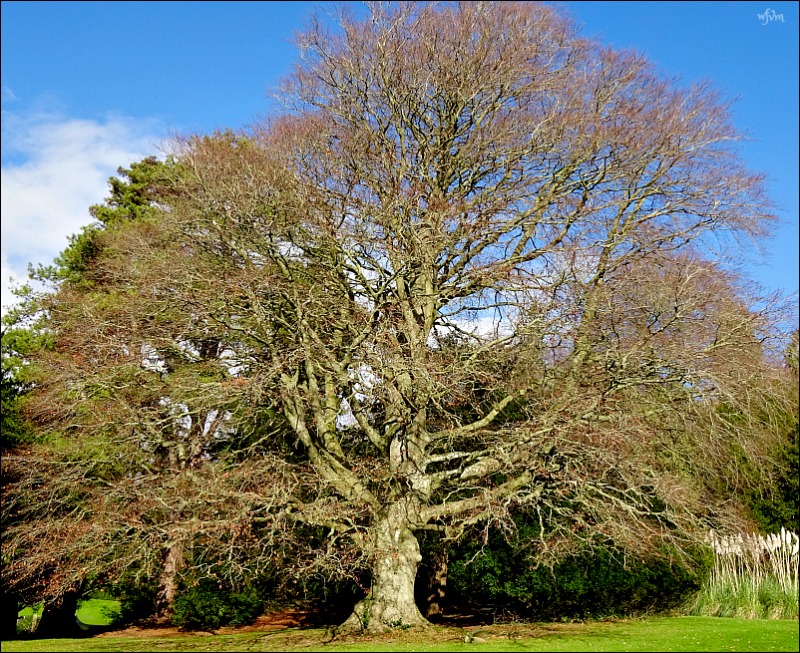 as you knew the river would flow again after it was frozen. 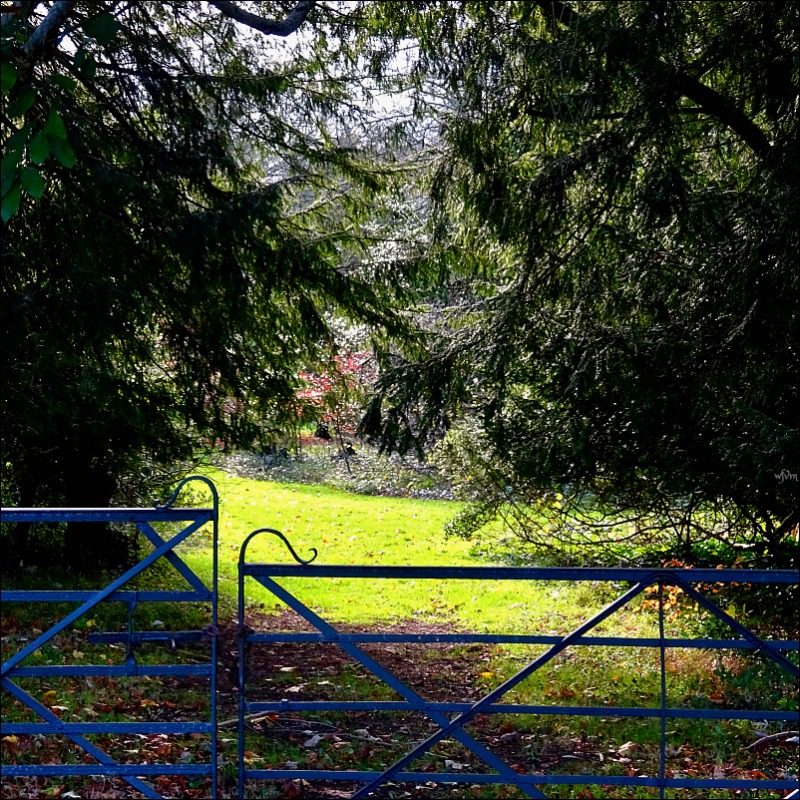 When the cold rains kept on and killed the spring, it was as though a young person died for no reason."Ernest Hemingway, A Moveable Feast 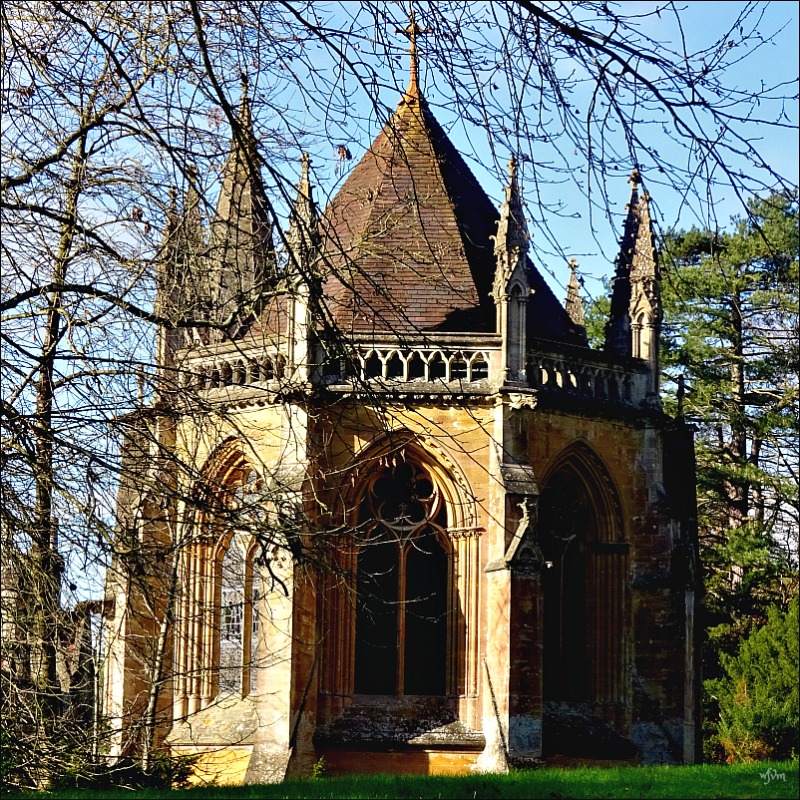 Family chapel, the design of which was modelled on the flamboyant Gothic architecture of Sainte Chapelle in Paris. 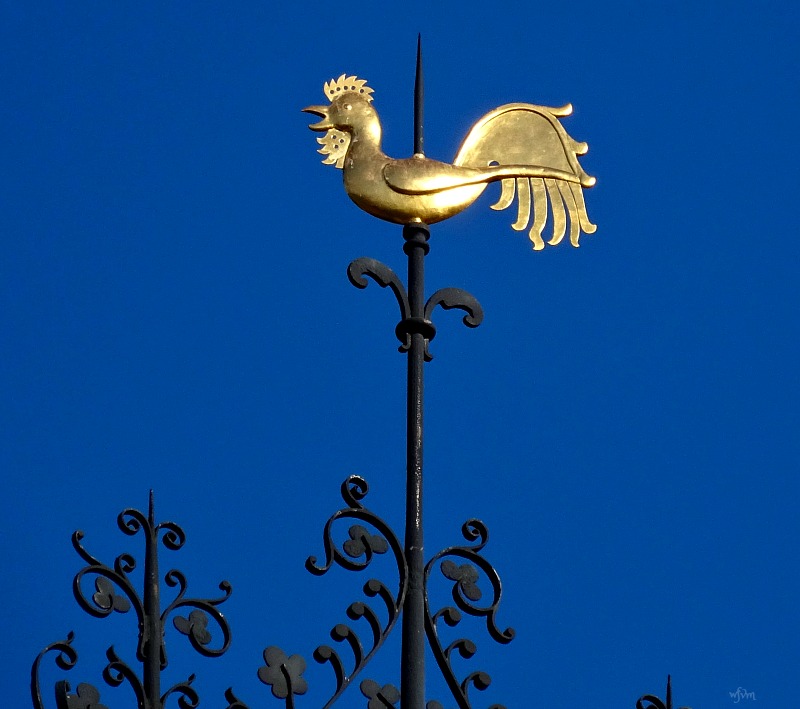