The Romans in Aspendos near Antalya

Impressions from around the old town of Antalya 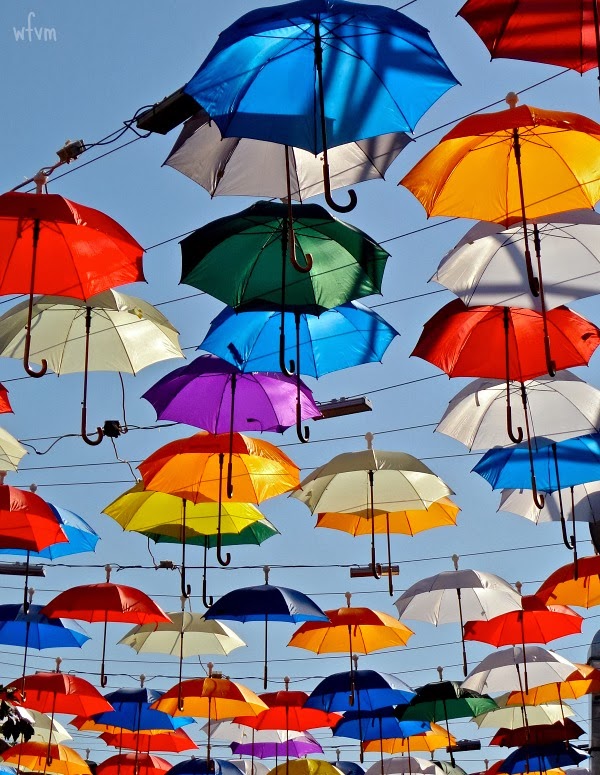 No need for umbrellas in Antalya - it appears to be wall to wall blue skies and sunshine most of the time. 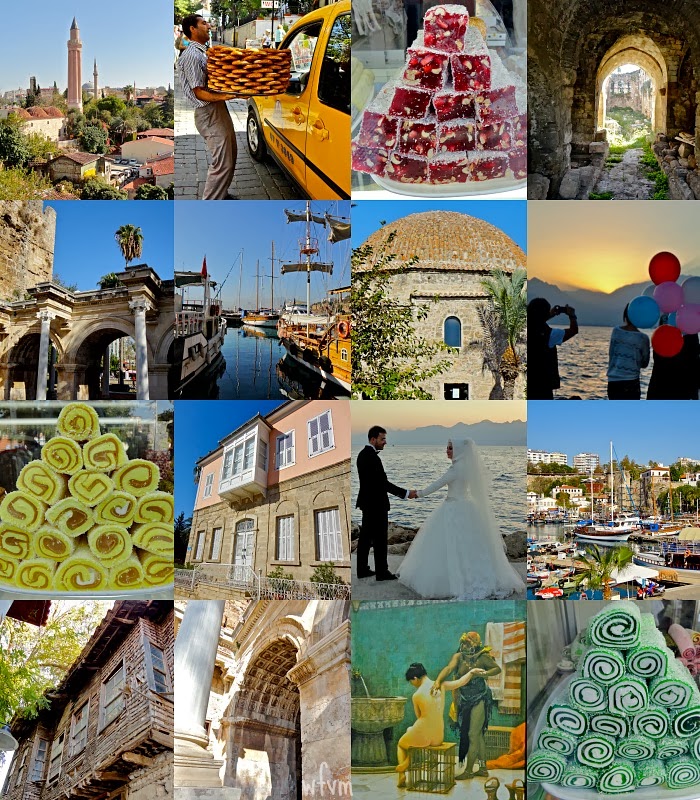 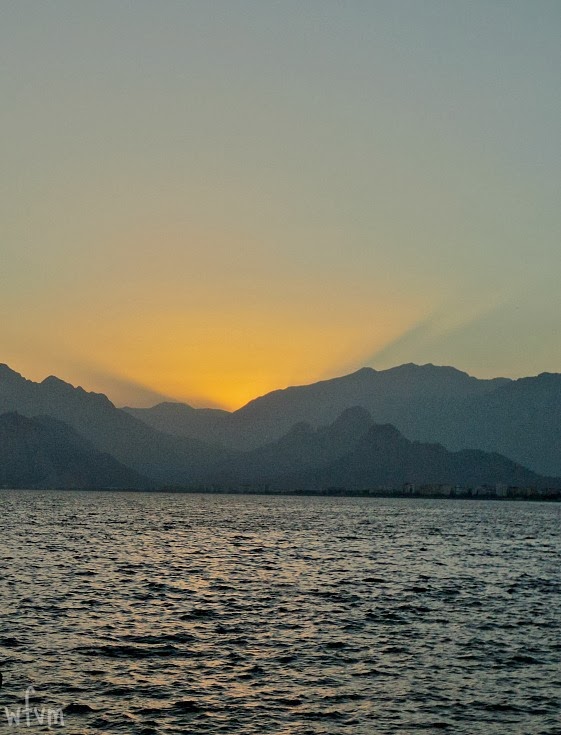 The ancient town of Aspendos and its Roman theatre count amongst the most important places to visit on the Turkish Mediterranean coast. The ancient theatre is one of the best preserved of its kind and is still used for cultural events. Nearby there is a Roman aqueduct system and a Roman bridge. The bridge was rebuilt using the original Roman foundations during the medieval Seljuqs Empire (1037-1194) - today it is receiving some restoration work which is now nearing completion. 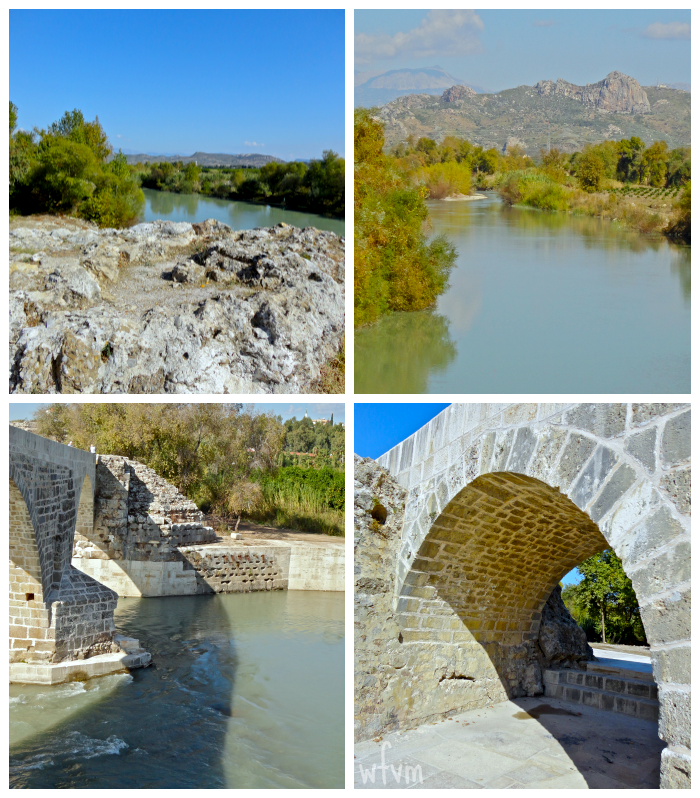 The bridge (Eurymedon Bridge) is thought to have been constructed by the Romans at the same time as the Aqueduct. 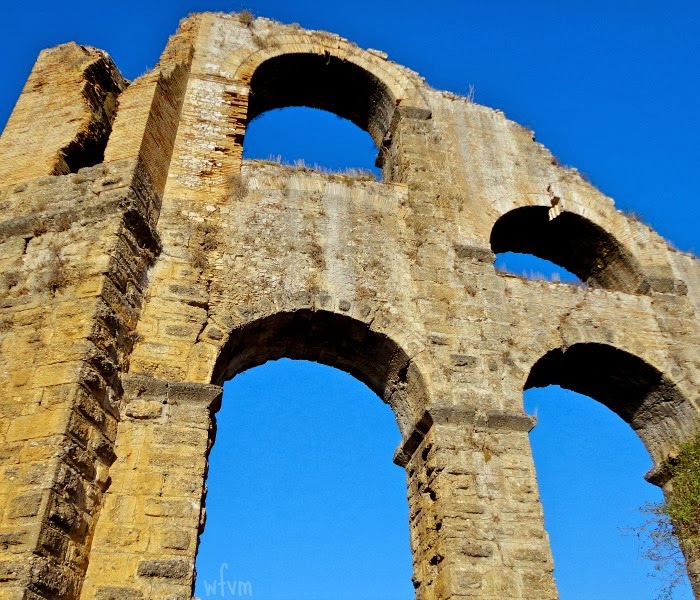 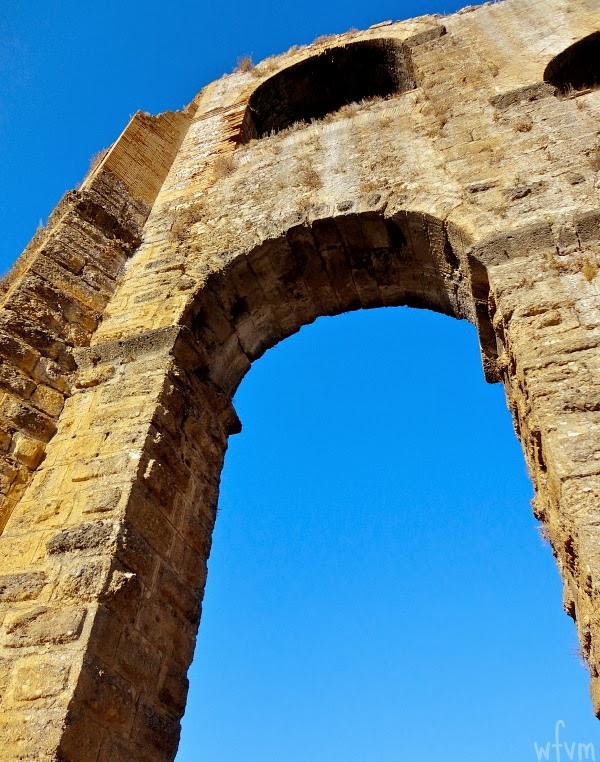 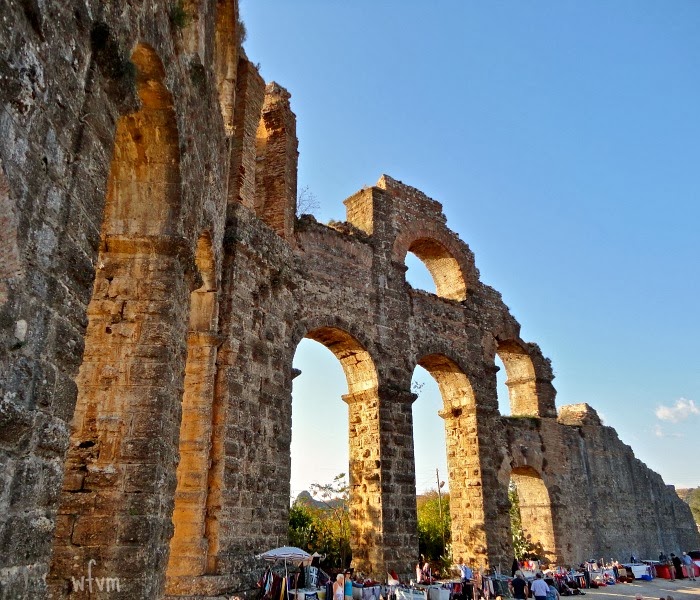 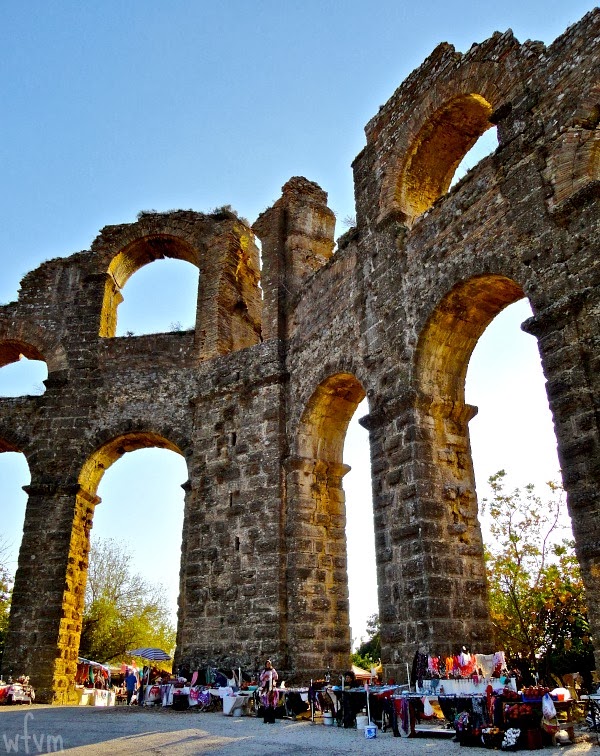 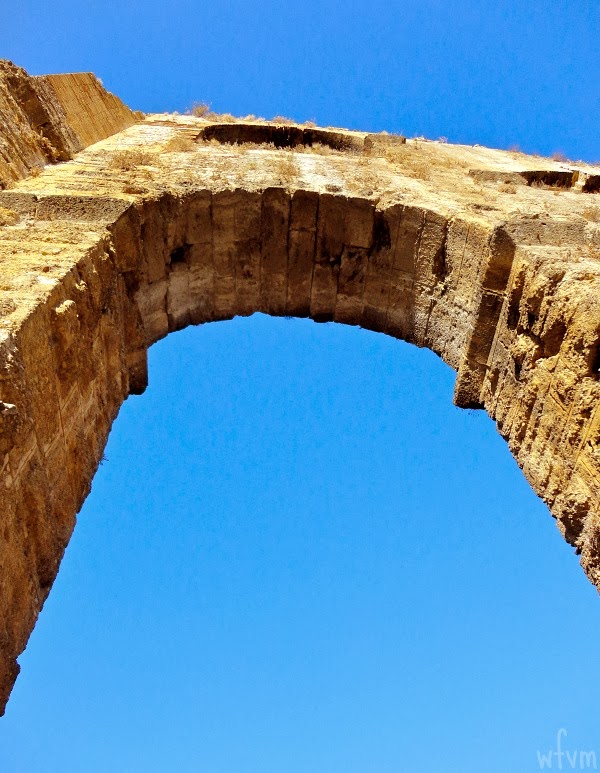 The aqueduct transported water from the hills over a distance of 19 km. The main importance of this aqueduct lies in its construction. It had three consecutive inverted siphons demonstrating the Roman's sophisticated knowledge of hydraulic engineering. 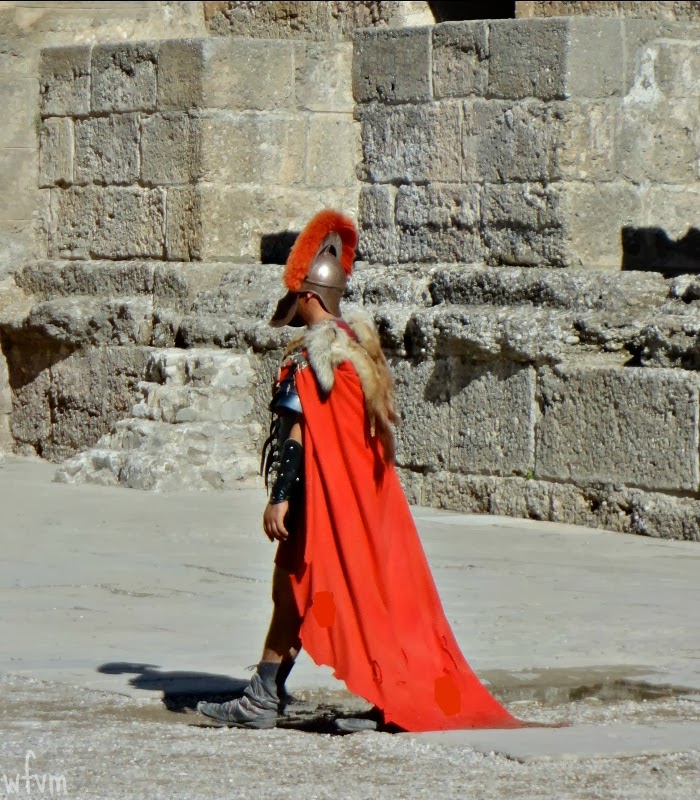 Aspendos is the best preserved Greco-Roman theatre from antiquity. It has a diameter of 315 feet, and can hold up to 20,000 people. Built by the Greek architect Zenon, who was a native of Aspendos, during 161 - 180 AD. Aspendos was also one of the earliest cities to mint coins which it began issuing around 500 BC. The theatre is undergoing considerable restoration work during this winter season. 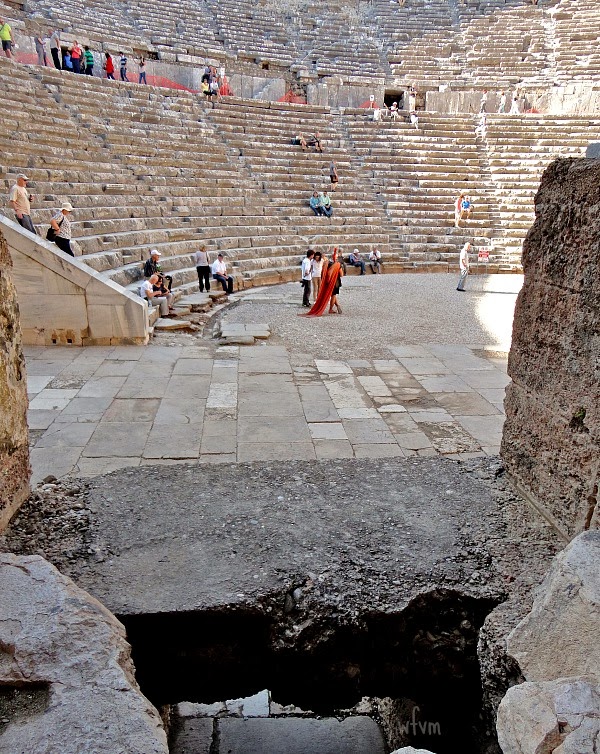 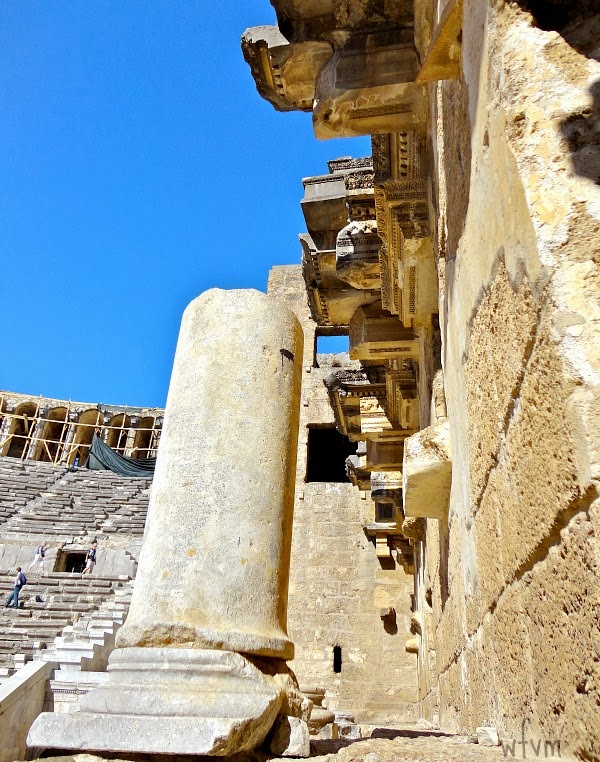 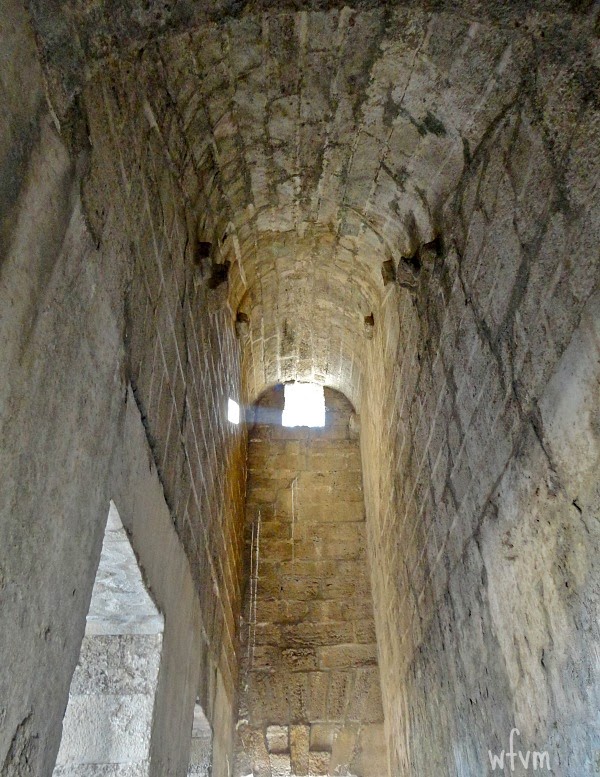 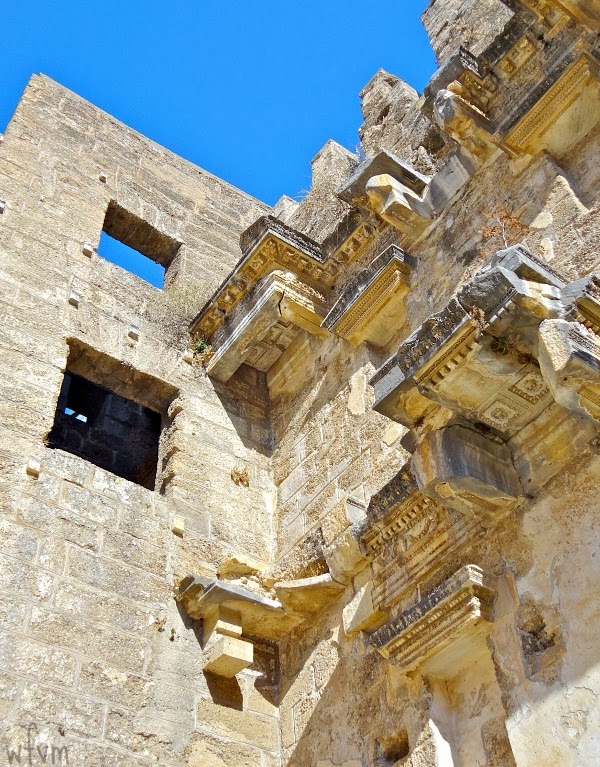 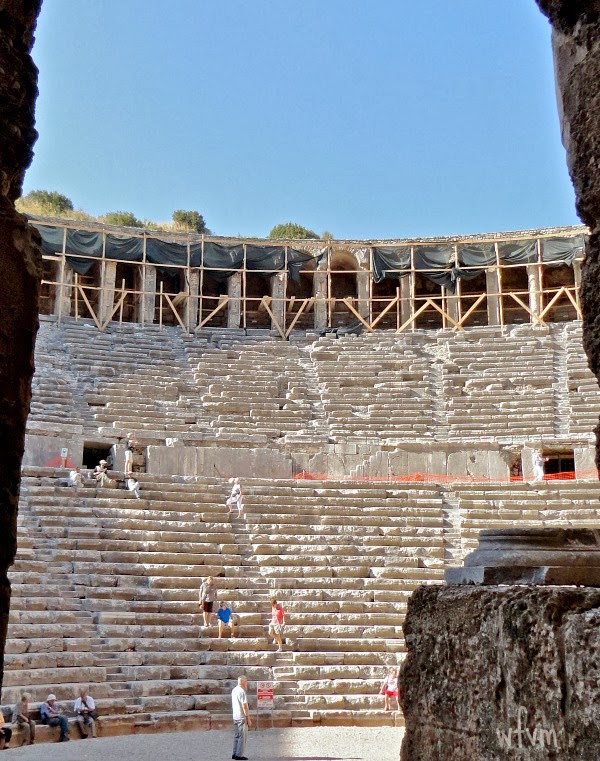