I was amused reading writer Cosmo Landesman's recent account in the Sunday Times of Christmas Day spent at his hippie parents home. His mother would invite strange people to join them all for Christmas dinner - people who had no family, no children and no friends. 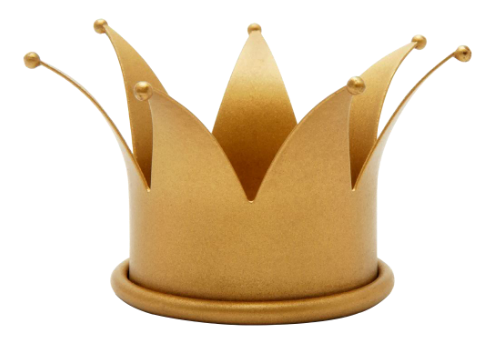 It rang bells with me remembering Christmas Day when our sons were young and we would be joined by Miss Lambert-Lambert. She had tutored Latin and French to our eldest son in preparation for his entry exam to a new school.

I discovered that this rather elderly lady would be completely alone at Christmas and invited her to join us. It wasn't a 'one off' - it became a regular date until she was too frail to join us anymore. 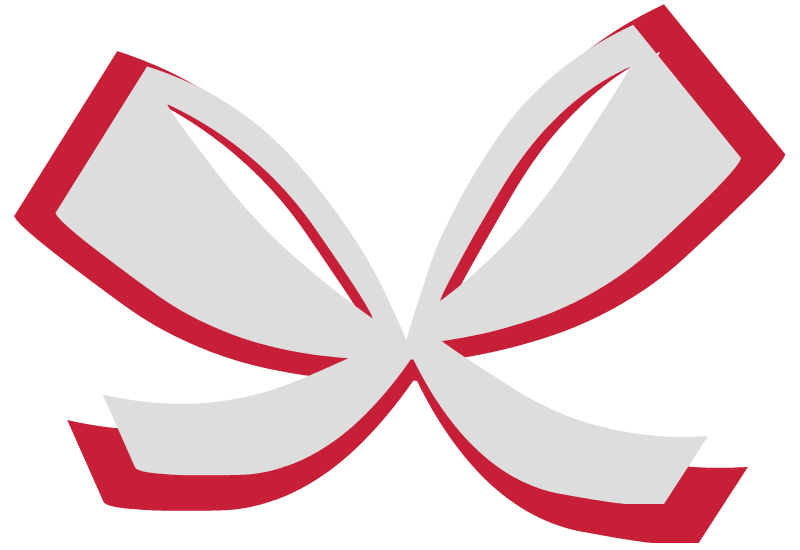 As H and I carried the Christmas dinner to the table Miss L-L regaled us with news that she had a tiny birdlike appetite and a very delicate constitution. During the meal youngest son's eyes grew wider and wider as he watched her eat a hearty meal and then proceed to fill up her plate yet again. 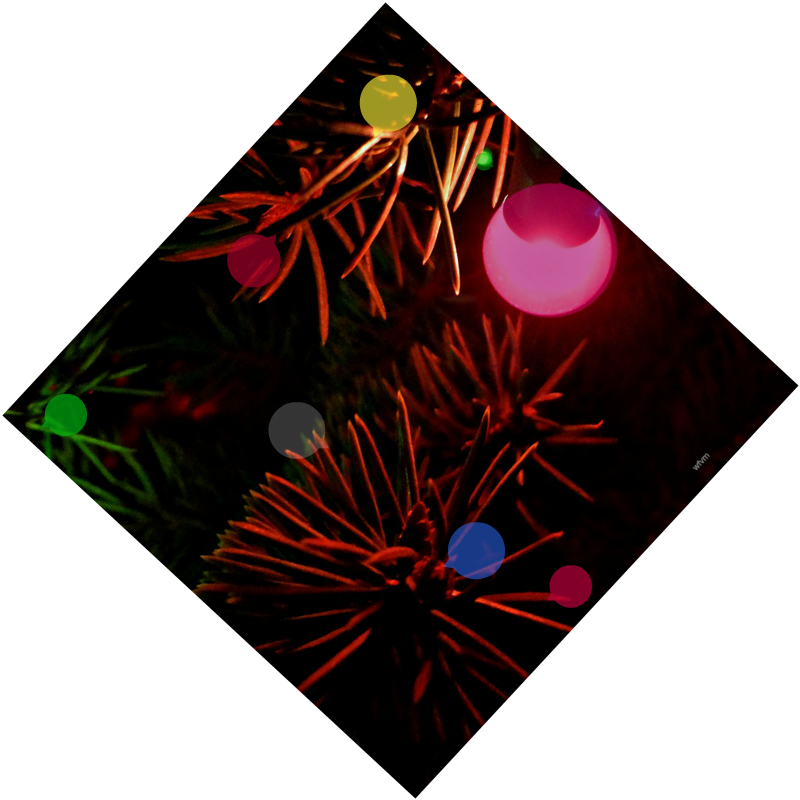 I would place silver Victorian three penny pieces in the Christmas pudding, which finders could then use to make a wish. These were carefully packed away for reuse at the next Christmas season. For some reason Miss L-L kept finding them in her portion and exclaimed "Oh! see what I have found" make a wish and pop them in her pocket. Tactfully, eldest son informed her "they are not keepers Miss Lambert-Lambert."

Unbeknown to her the day would sometimes become strained as she would decide now was a good time to test the boys on their Latin conjugations and French conversational skills, not an ideal pursuit for young boys on Christmas Day.
She would make us all laugh telling us odd and strange stories about her life which were difficult to believe, but on investigation often had an element of truth. 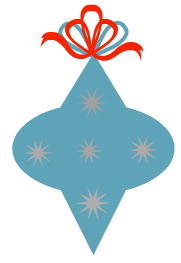 One Christmas I recall showing her some photos of our walking adventures in the Austrian and Swiss Alps, she quickly remarked "did Kodak compliment you on your photos?" and assured me that they did on hers!!!  Much to our amusement, and in all seriousness, she asked if we had guides and ponies to assist us in the mountains. Much later, however, she would show me a photo of herself as a young women standing in the Alps. She was wearing jodhpurs, a couple of guides were in attendance armed with ropes slung across their chests together with ponies carrying her luggage.

When I was younger I had a habit of picking up and collecting waifs and strays big time, this would lead me into countless often strange situations. Sometimes they were highly amusing but at other times would put me in an uncomfortable place. 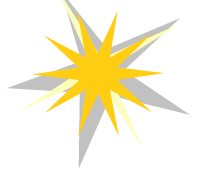 When we moved home and location 20 years ago I decided enough was enough, and consciously made a decision that my pick up days were at an end. There would be no more Miss L-L's, Mrs P's or for that matter anymore lost and lonely old men.
Thank you very much for your very kind comments left for me over the Christmas period. I appreciated them all and enjoyed reading them on my return
Posted by Rosemary at 11:42