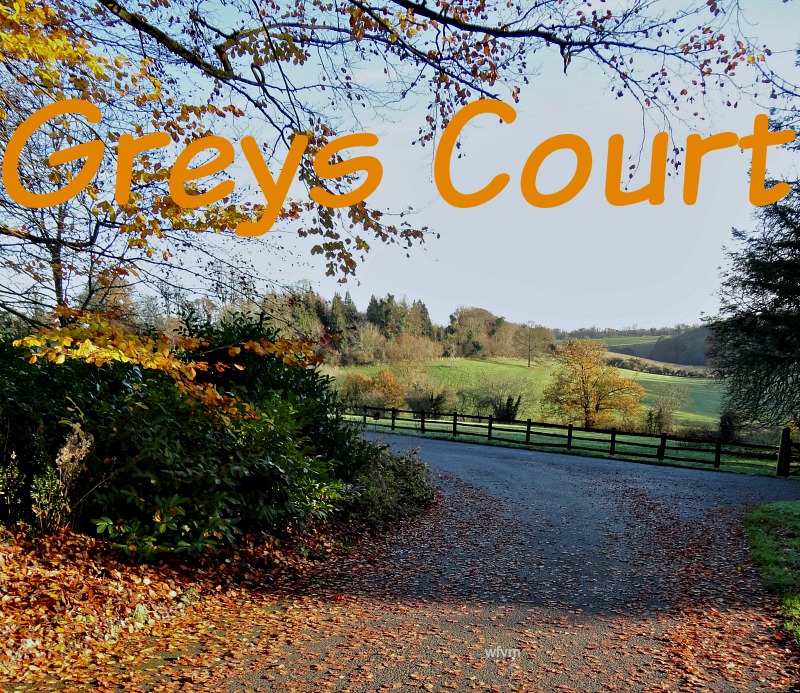 The de Grey family came over from France with William the Conqueror in 1066. First mentioned in the Domesday Book of 1086 Greys Court lies at the head of a tranquil Chilterns valley in Oxfordshire.
The current mansion dates from the 16th century but walking around the grounds reveals a patchwork of history going back to the 11th century 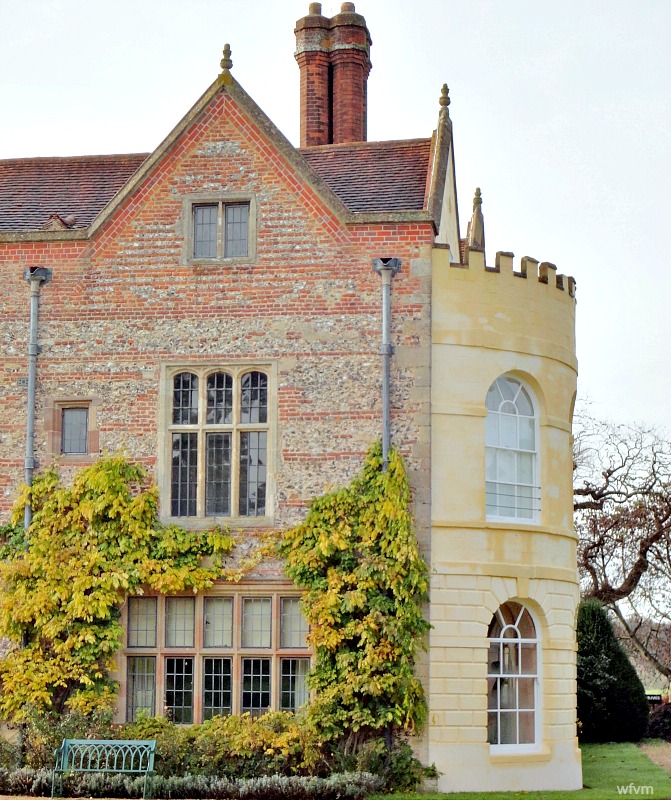 The house was given to the National Trust by Sir Felix and Lady Brunner who bought Greys Court in 1937.  The house is still full of family possessions so no photographs are allowed inside. 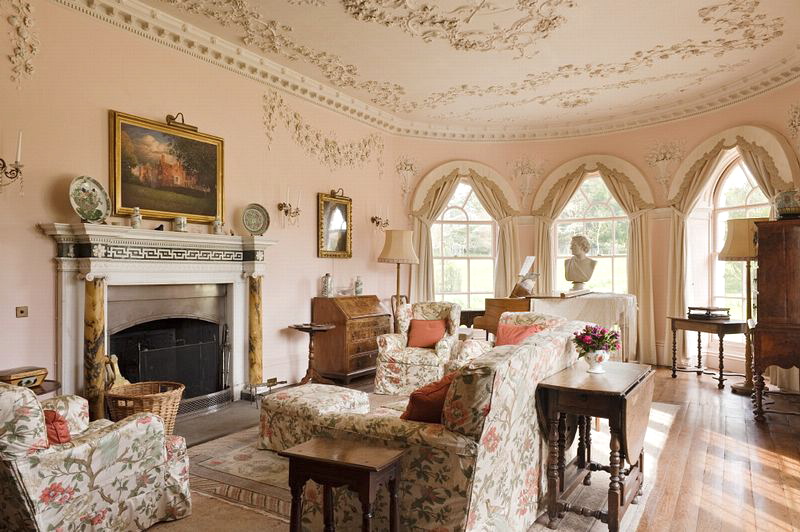 via
However, I discovered this photo on the internet. It shows the interior of the room with the large elegant bow window, image above, which was added to the Tudor wing during the Georgian period - the room has exquisite 18th century plaster work 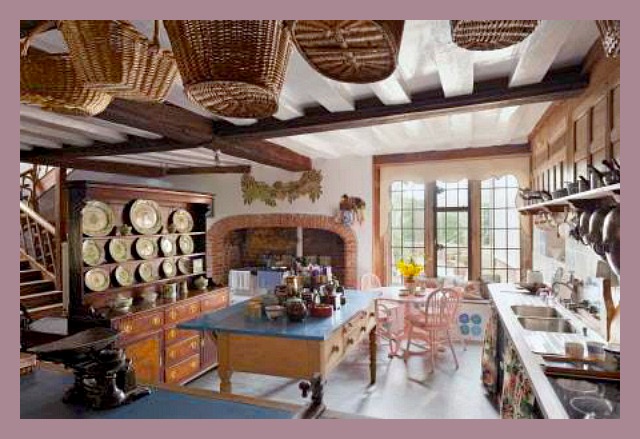 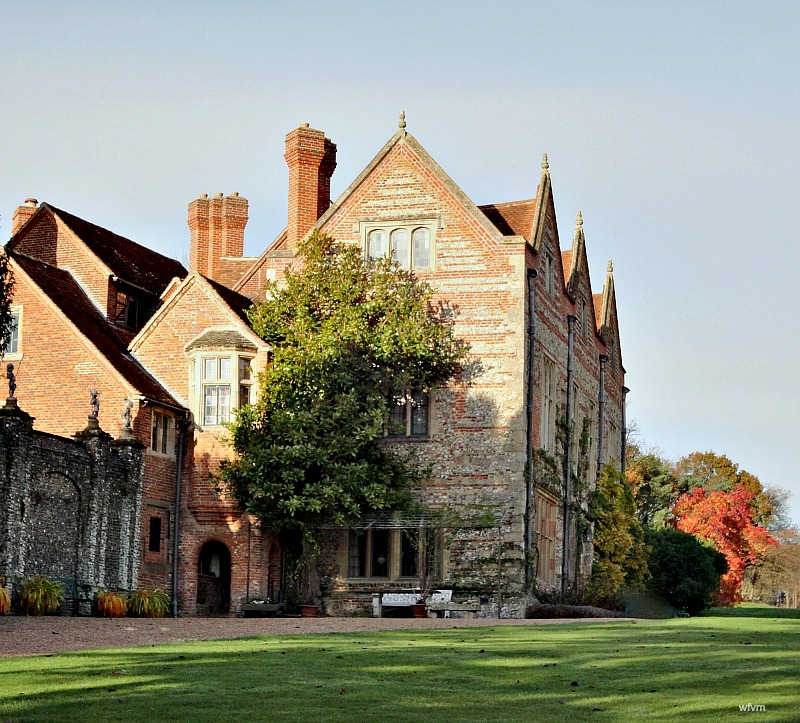 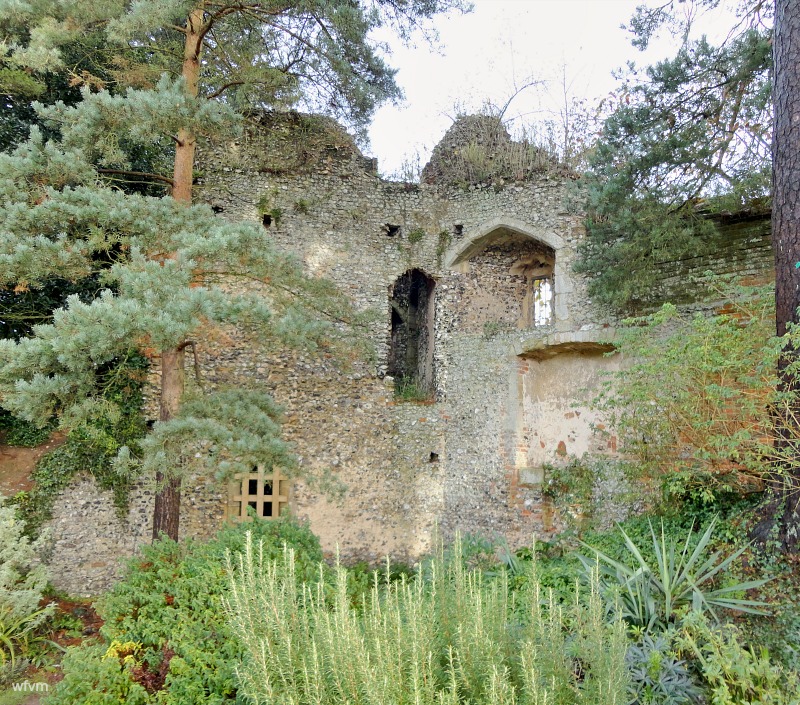 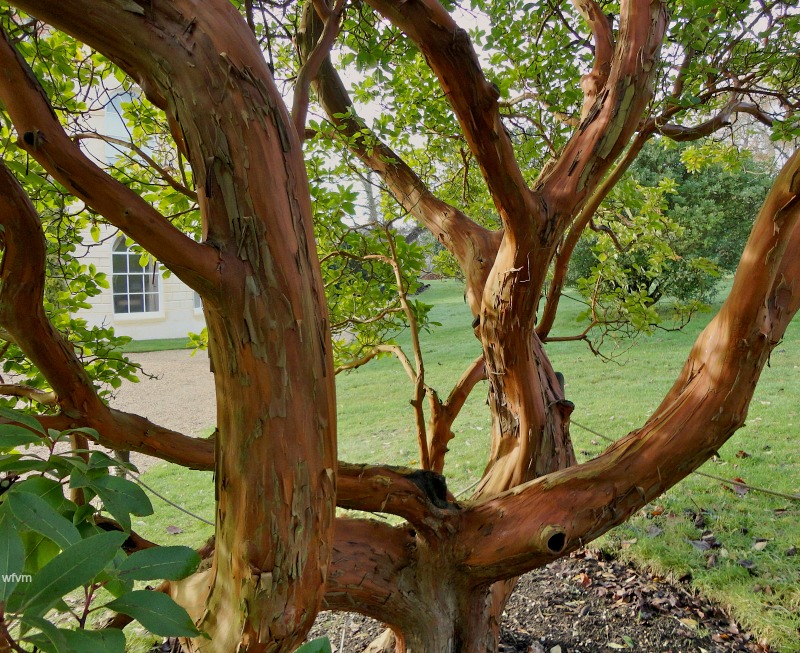 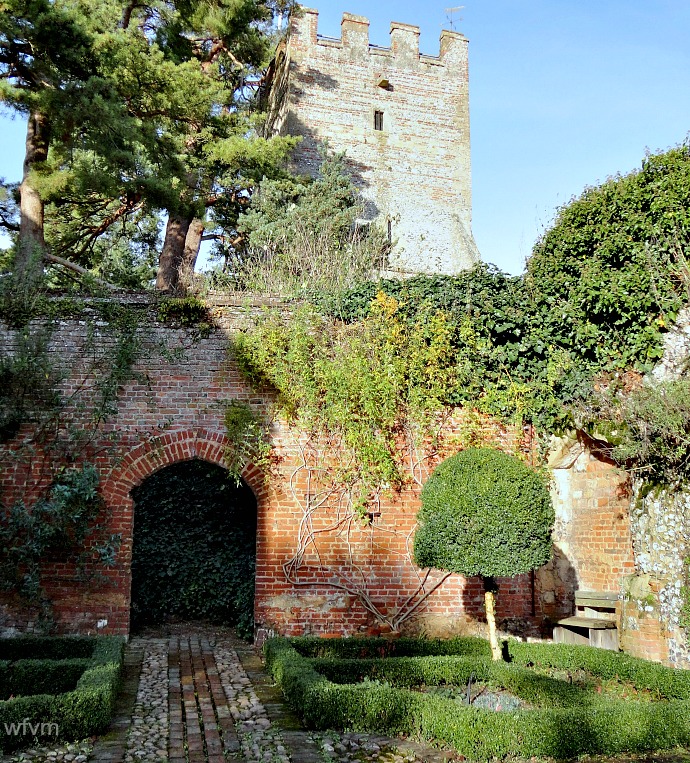 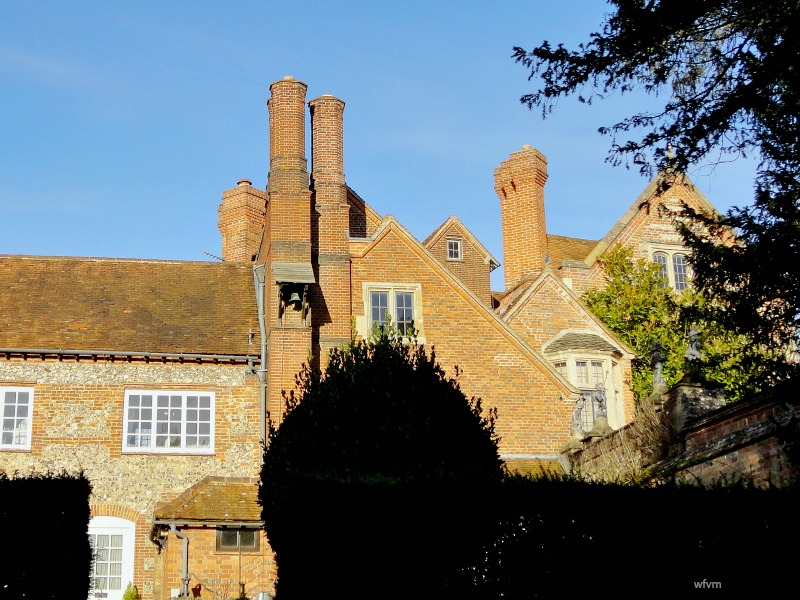 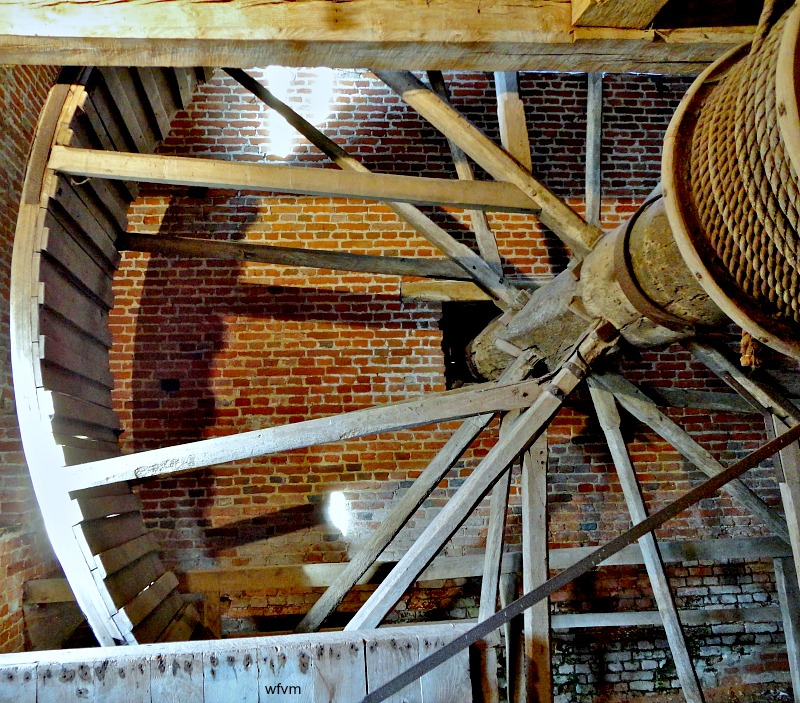 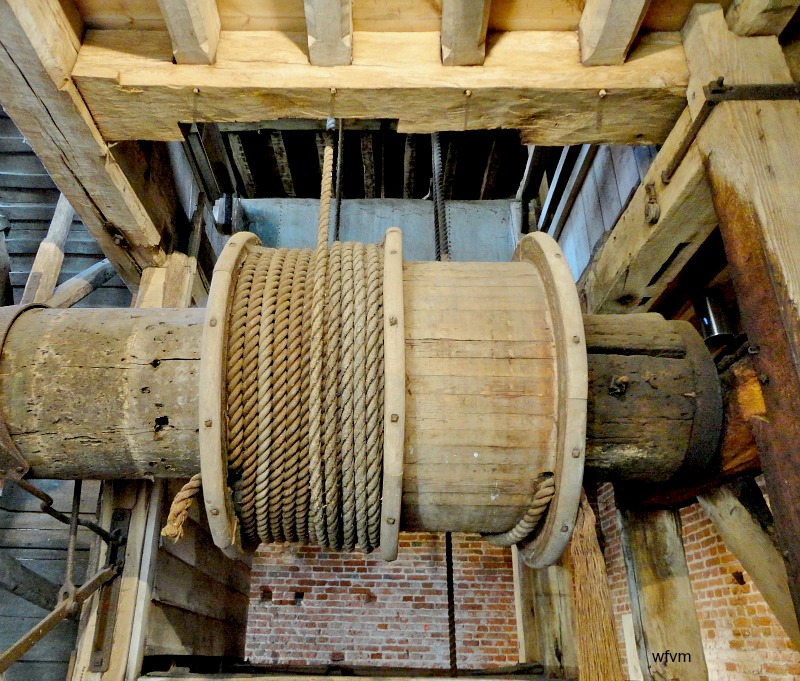 The donkey drew water from the well for the house.  The 12th century well is 200 feet deep and would have been laboriously dug by hand. 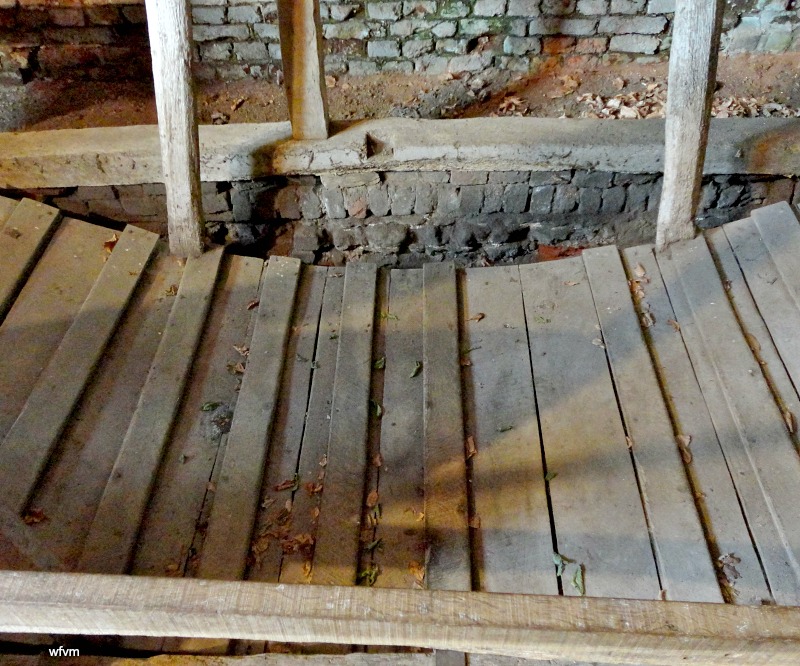 The platform inside the wheel where the donkey walked 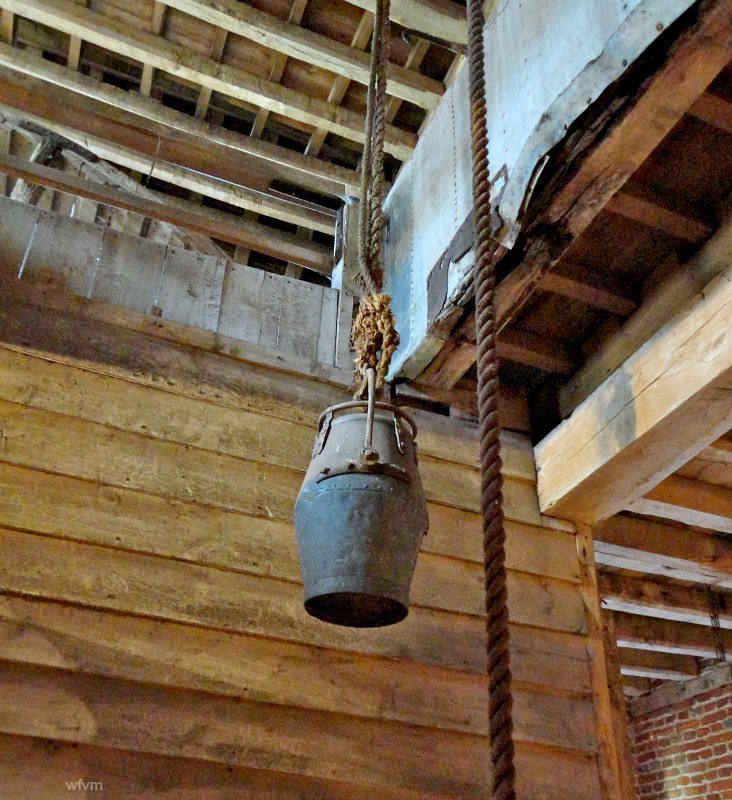 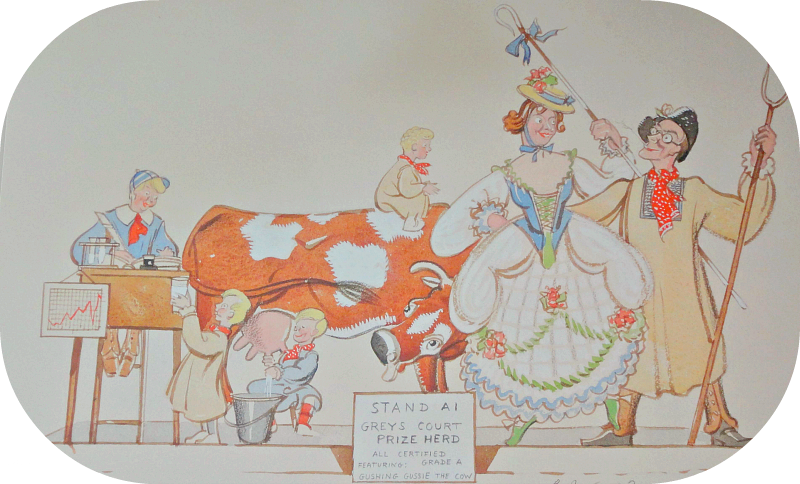 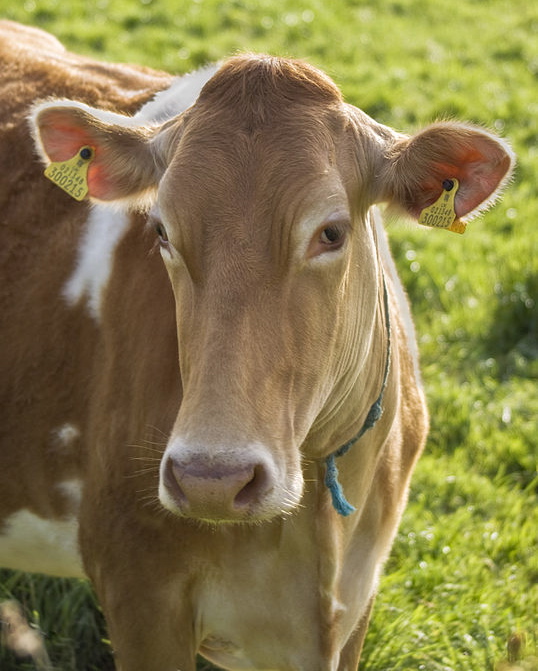 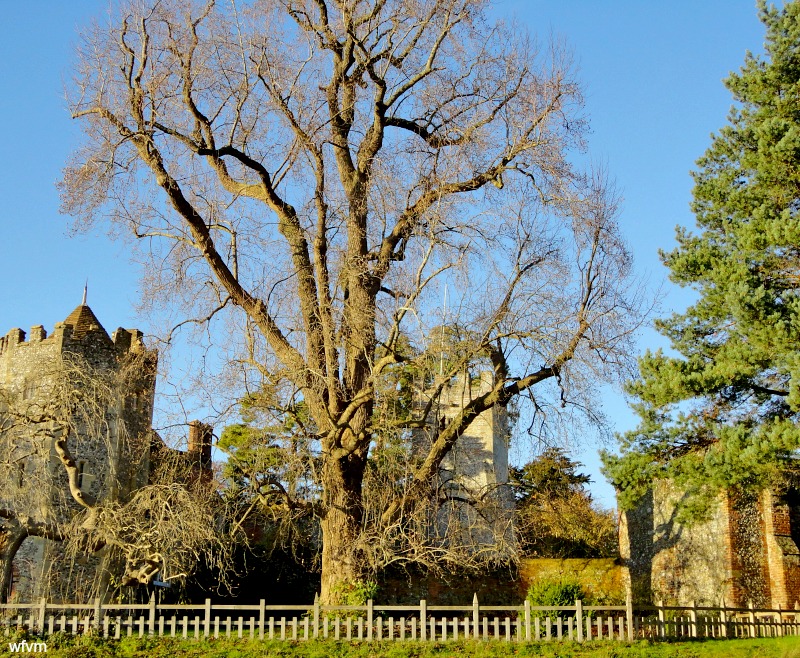 Towers and walls overlooking the valley from the 11th century revealing a habitation and legacy that has lasted for a thousand years
Posted by Rosemary at 08:20