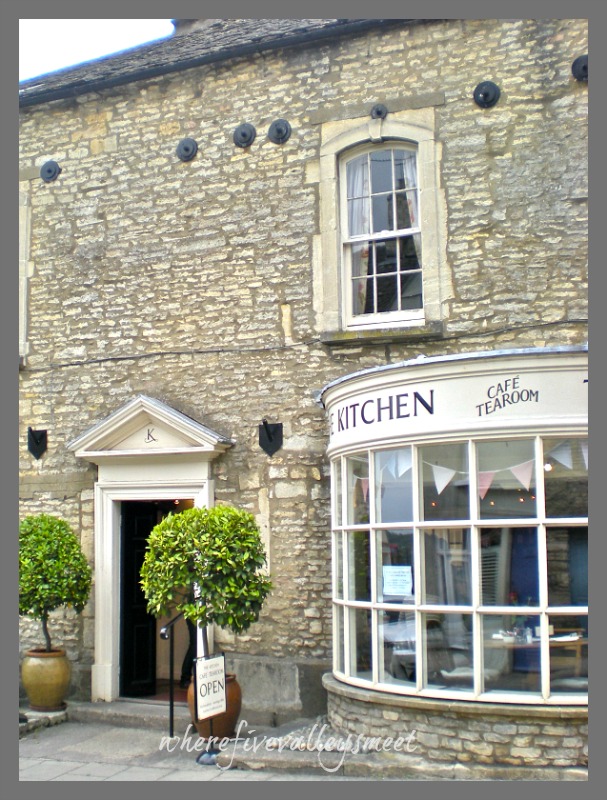 This week we lunched out to celebrate H's birthday. We like to go to one of our favourite little country restaurants. It wins lots of prizes for its food, this is not gourmet food, but good homemade delicious cooking. There is no use just turning up, a reservation is always required. 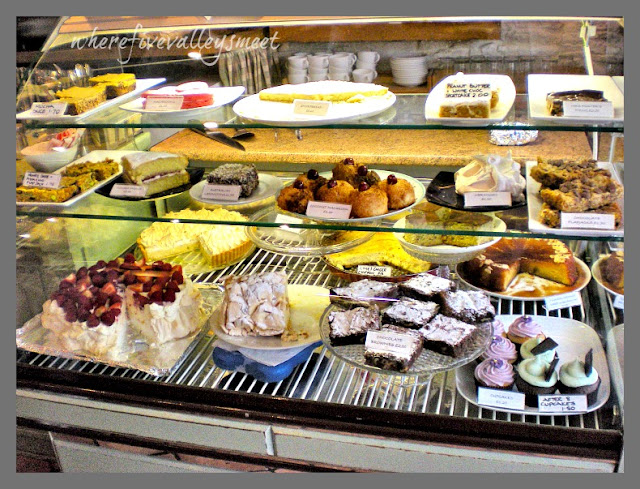 Choosing from the dessert cabinet, where everything is home made, is always difficult, but this week I spied something I have not seen in the café before - Portuguese tarts - Pastel de nata also known as Pastéis de Belém from their association with the parish of Santa Maria de Belém, and the renown Bakery in Belém. These small individual golden tarts immediately transported me to Lisbon. 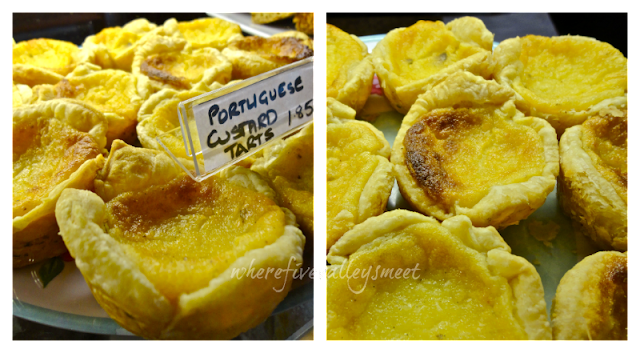 The owner of our local café is an Austrian, and he often produces a wonderful Apfelstrudel for the menu. I asked him about the Portuguese tarts and how he had learnt the recipe, the answer 'Google'. He too had enjoyed them on a trip to Lisbon and wanted to replicate them on his return to the Cotswolds. The Bakery in Belém where a continual stream of people trot in and out all day long carrying out boxes of the tarts. Behind the blue blinds there is a warren of rooms where customers can sit and enjoy a leisurely drink and a chat accompanied by a Pastel de nata.
It is believed that these sweet pastries were created before the 18th century by Catholic monks a the Jerónimos Monastery which lies a short walk from the Bakery. 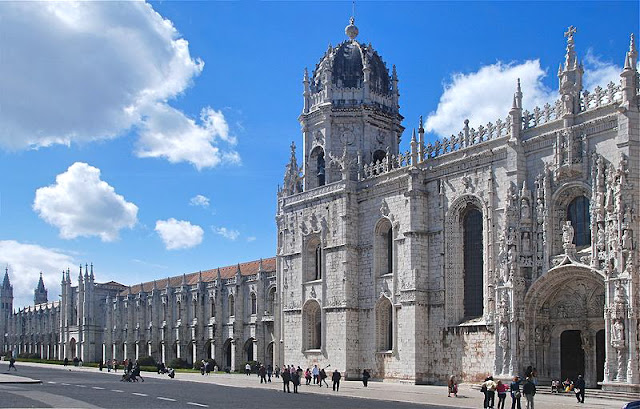 During Portuguese medieval history, the convents and monasteries of Portugal produced large quantities of eggs, whose egg-whites were in demand for starching the nuns' habits and also in wineries where it was used to clarify wine, such as Porto. It was quite common for these Portuguese monasteries and convents to produce many confections with the leftover egg yolks, resulting in a proliferation of sweet pastry recipes throughout the country. 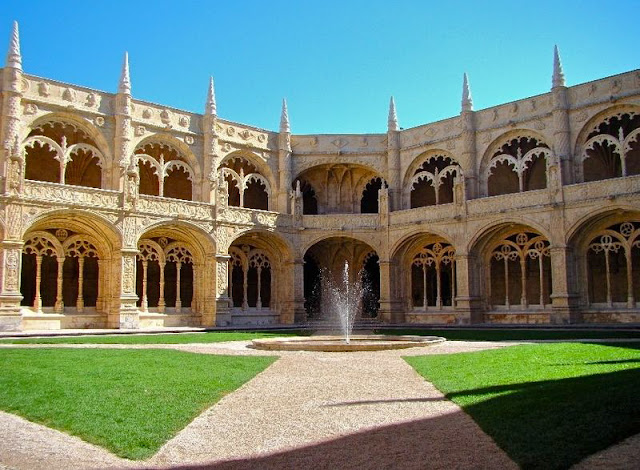 Following the expulsion of the religious orders, and later closing many of the convents and monasteries in the aftermath of the Liberal Revolution of 1820, the former religious clerics, in order to keep producing the secret and distinct recipe, patented and registered the confection. The secret was transmitted to five master pastry chefs who guarded this original recipe, under the Oficina do Segredo, which later passed into the hands of familial descendants.
Since 1837, locals and visitors to Lisbon have visited the bakery to purchase the oven fresh tarts sprinkled with cinnamon and powdered sugar.
However, in this age of the internet, the religious clerics secret recipe has now spread to our little corner of the world, and I can confirm that they look and taste exactly like the ones we enjoyed in Lisbon. 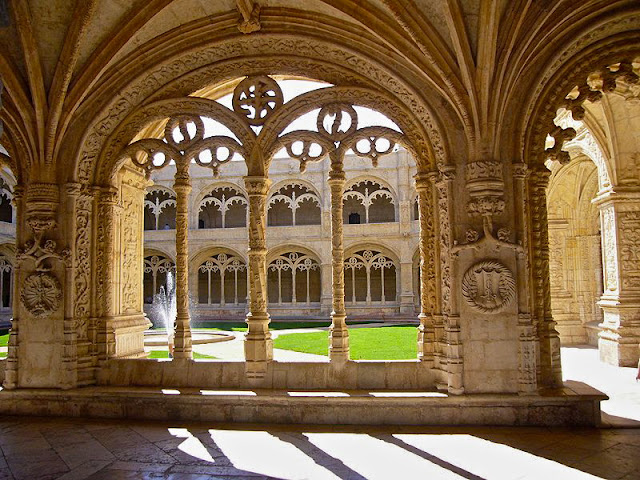 The cloisters in the monastery - The monastery was designed in a style that later became known as Manueline: a richly ornate architectural design that includes complex sculptural themes incorporating maritime elements and objects discovered during naval expeditions, all carved in limestone.
Portuguese images and some information via wikipedia
Posted by Rosemary at 08:30