Gladstonbury Tor - was it an island? 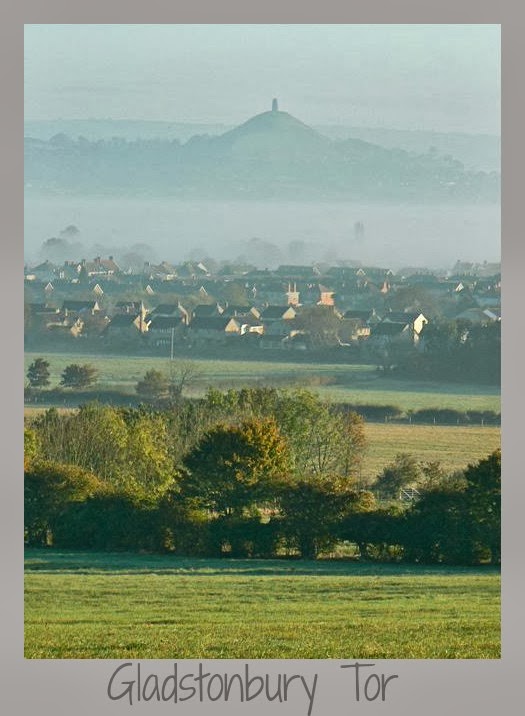 via
The tales and legends that whirl around Gladstonbury Tor are countless going far, far, back into the mists of time. The slopes of its conical hill are terraced - the method by which they were formed being shrouded in mystery. 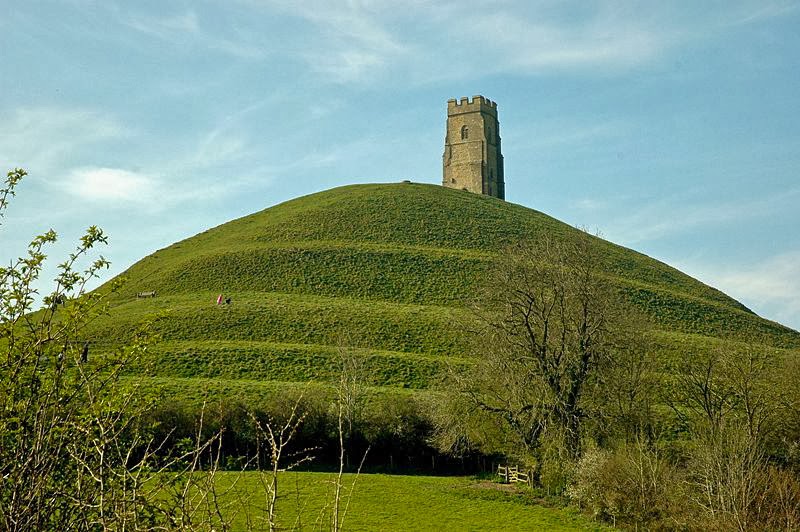 via
Sitting on the summit, the solitary 14th century tower of St. Michael's Church ruined during the Dissolution of the Monasteries

Human artefacts have been found dating back to the Iron Age Celts and Romans. During the Saxon and early medieval periods it is thought that several wooden buildings were constructed on the summit interpreted as an early church and monks' hermitage.
The Tor is the subject of Middle Age legends in particular Arthurian tales of the Holy Grail. Then it was known as Ynys yr Afalon - The Isle of Avalon, it is where in 1191 Monks from Gladstonbury Abbey alleged that they had discovered King Arthur's and Queen Guinevere's coffins!

The Last Sleep of Arthur - by Edward Burne-Jones

From the top of the Tor, on a clear day, it is possible to see the Bristol Channel, but could it be that it was once the island of mythology?
The ancients liked their islands; islands afforded them seclusion and above all protection. Think of St. Columba, who settled on Iona, Scotland. Having been exiled from Ireland, he travelled across the sea in a wicker coracle along with 12 of his companions. He founded a monastery there in 563 AD where it is thought the Book of Kells may have been produced or begun towards the end of the 8th century. Although the Book of Kells was started after the death of St. Columba, he was known as a brilliant artist, and some of his illuminations are believed to be in the Book. 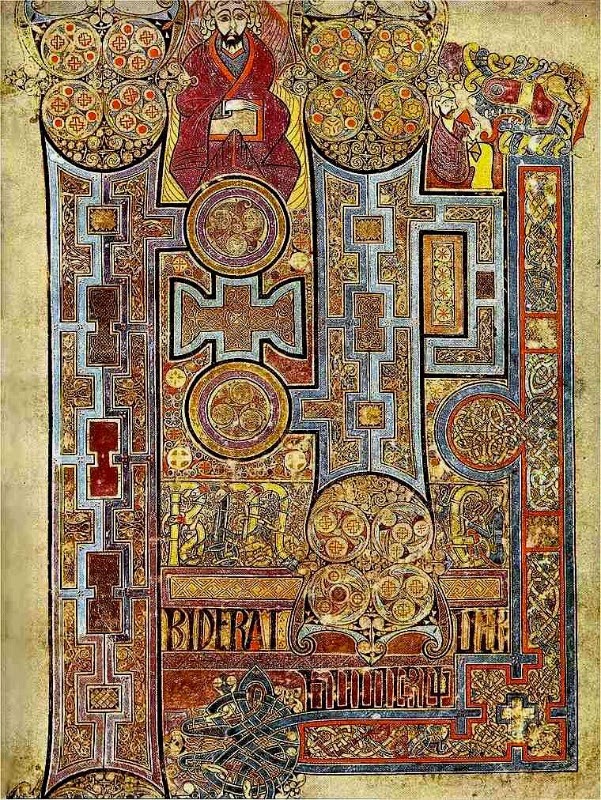 via
The Book of Kells - Gospel of John

Remember Lindisfarne, Northumberland, also known as Holy Island, only accessible by a causeway when the tide is out.  It is where in 635 AD Saints Aidan, Cuthbert, Eadfrith and Eadberht chose to found their monastery. Home to the Lindisfarne Gospels, presumed to be the work of Eadfrith which he is said to have produced in honour of St. Cuthbert. 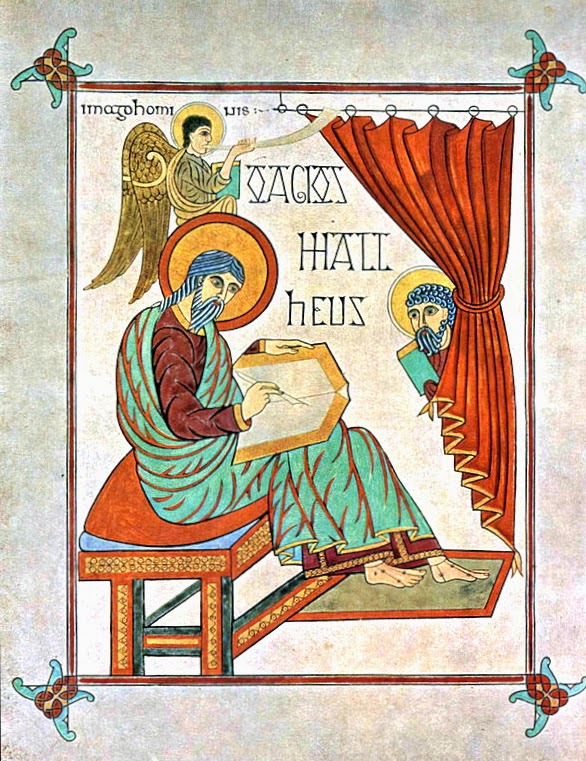 via
Matthew the Evangelist from the Lindisfarne Gospels via
Could this have been Avalon, location of the Holy Grail, harking back to ancient times? Look at this photo, the result of recent storms that have flooded the Somerset Levels - I leave you to decide.
Posted by Rosemary at 10:47