The Big Cat & The Roman 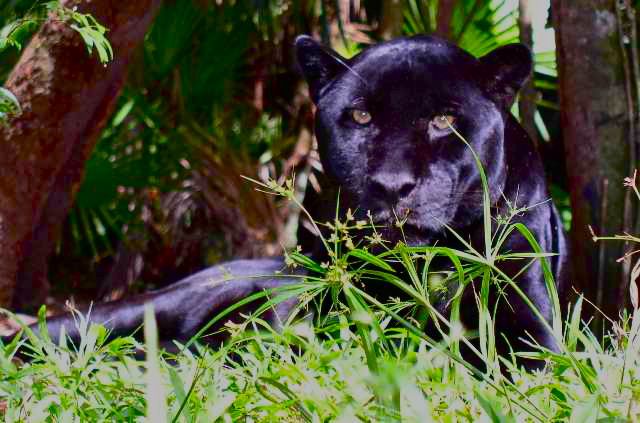 courtesy wikipedia
Rumours have been rife in this corner of the Cotswolds for many years. Tales are told of a large black cat, a 'Puma' lurking in the undergrowth, living in the deep valley and the dense woods.
This has recently reached a crescendo following the discovery of two deer which have been killed and ripped to pieces in the wood. Experts says both maulings had the hallmarks of a big cat.
The 'cat' affair has now reached the national press and radio, next stop TV cameras and reporters.
DNA evidence has been removed from the carcass of the deer, and plaster castes taken of the paw prints in the mud. However, no conclusive evidence has been found.
Is this just another wild goose chase, or someone's rather well fed black domestic cat, or is it a Loch Ness Monster story? 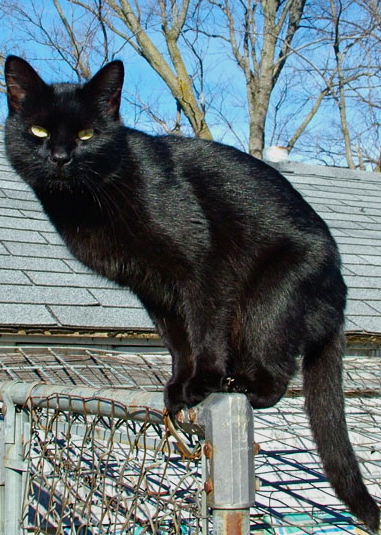 This deep, secluded cat stalked valley, was once home
to another significant interloper - A Roman, of high status, thought to be a Governor of the province, or the Roman General,Vespasian. He built himself a large villa in a prime spot in the valley, leaving behind one of the most wonderful mosaic pavements to the villa, known as the Orpheus Pavement.
illustrated section of the pavement done in the 18th century
Replica of the Orpheus Pavement
The pavement is one of the biggest, complex, and intricate mosaic designs found in northern Europe, measuring 2,209 square feet. When complete, it contained one and a half million peices of stone (tesserae). It was made around AD 325 by craftsmen from Corinium (Cirencester) with the main design based around Orpheus and his relationship with nature. This pavement was in the large hall, but the villa included 60 rooms - 20 of which boasted mosaic floors.
Incidentally, I now learn that we also have Wallabies too!
Posted by Rosemary at 09:51